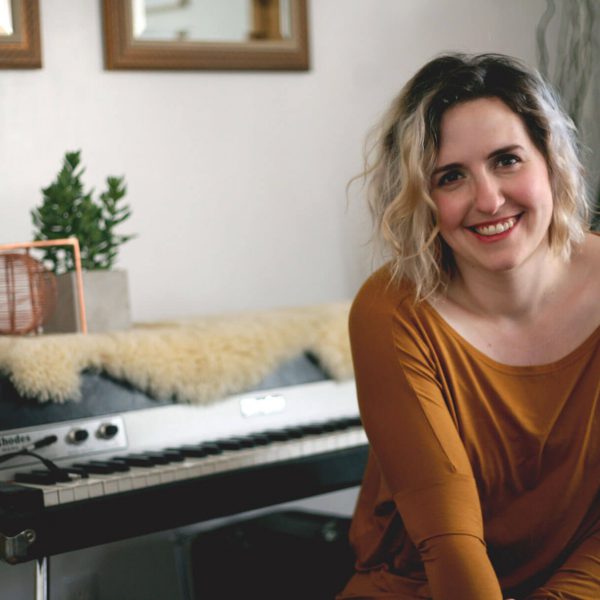 SAN DIEGO — As they grow up, many young Catholics begin to question their faith, amid the pressures of today’s fast-paced, technologically driven world. Many stop going to Mass and even identifying themselves as believers.

That’s where Audrey Assad found herself.

She is one of the most popular singer-songwriters of contemporary Christian music with thousands of followers on social media. One of her videos, “I Shall Not Want,” has been viewed 1.4 million times.

She will share that painful four-year journey that’s taken her back to her faith in a concert at the University of San Diego on Aug. 19, part of the seventh annual Young Adult Mass.

The event is an opportunity for all young adult Catholics to come together, said Patrick Rivera, who directs the diocesan Office for Young Adult Ministry, which is organizing the Mass.

“It’s not very often that the young adult community gets together during a liturgy put together for and by young adults,” Rivera said. “This really is that opportunity to come together and to say, ‘We are here.’ And to show that we’re equally necessary in the Church.”

Assad was born and spent her early years in New Jersey, the daughter of an American mother and a father from Syria. She had a “fundamentalist faith foundation” in the Protestant Church, according to her Web site. She converted to Catholicism 11 years ago while living in Nashville, where she had moved in her mid-twenties to pursue a musical career.

She started to play the piano at age 2, began composing songs as a teenager and leading worship at 19. Her voice has a haunting quality, backed by her piano melodies. She’s worked with Matt Maher, a leading contemporary Christian musician. Her hits include “Good to Me,” “Be Thou My Vision,” and “Lord I Need You,” a collaboration with Maher.

On her Web site, Assad addresses candidly her personal battles with anxiety and addiction and her disillusionment with God. That sense was amplified by the tragedy occurring in her father’s home country of Syria, where a civil war has claimed tens of thousands of lives.

“As the horrors of that brutal conflict unfolded and then kept rolling out year after year, as I saw images of children killed by nerve gas and parents holding their babies who had been pulled dead from the rubble of yet another collapsed school or hospital,” she said on her Web site, “I began to feel an anger I had never experienced. I didn’t just wonder why God let bad things happen to good people — I truly began to wonder if God existed at all.”

She took a break from her musical career to work through those internal conflicts. The album she released earlier this year, “Evergreen,” chronicles her journey to the renewal of her faith, something she acknowledges is a work in progress.

Rivera said presenting Assad as part of the Young Adult Mass makes sense, given the experiences many young people are confronting in their lives and their own faith journeys. 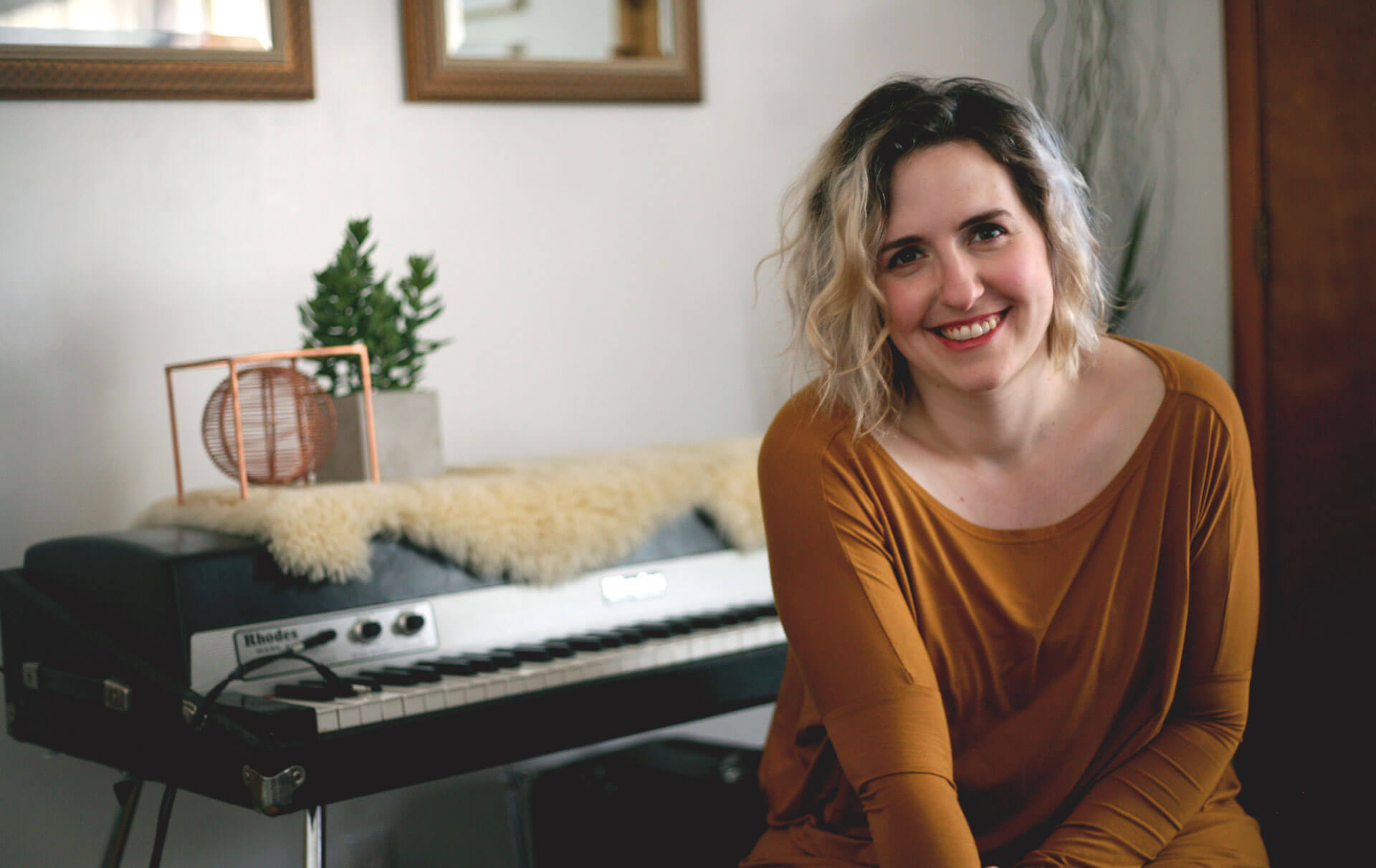 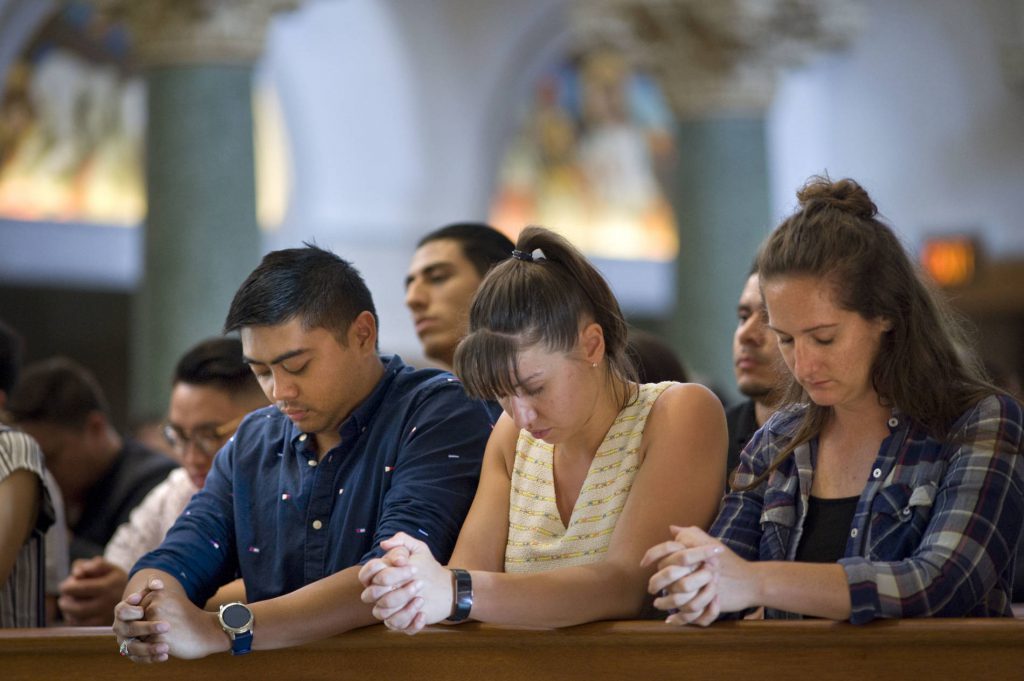 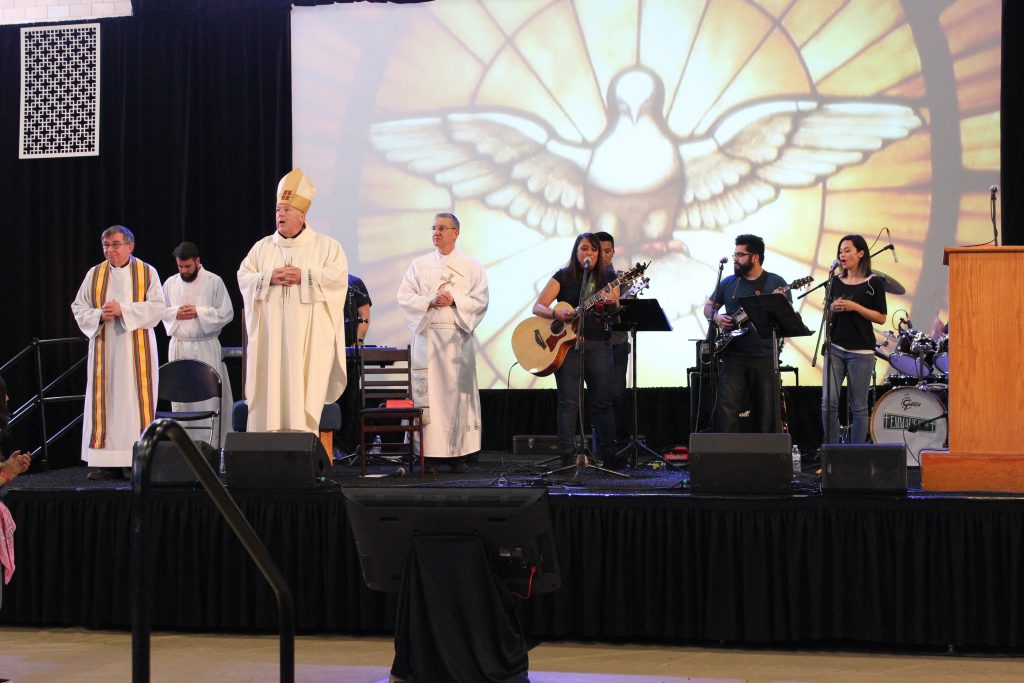 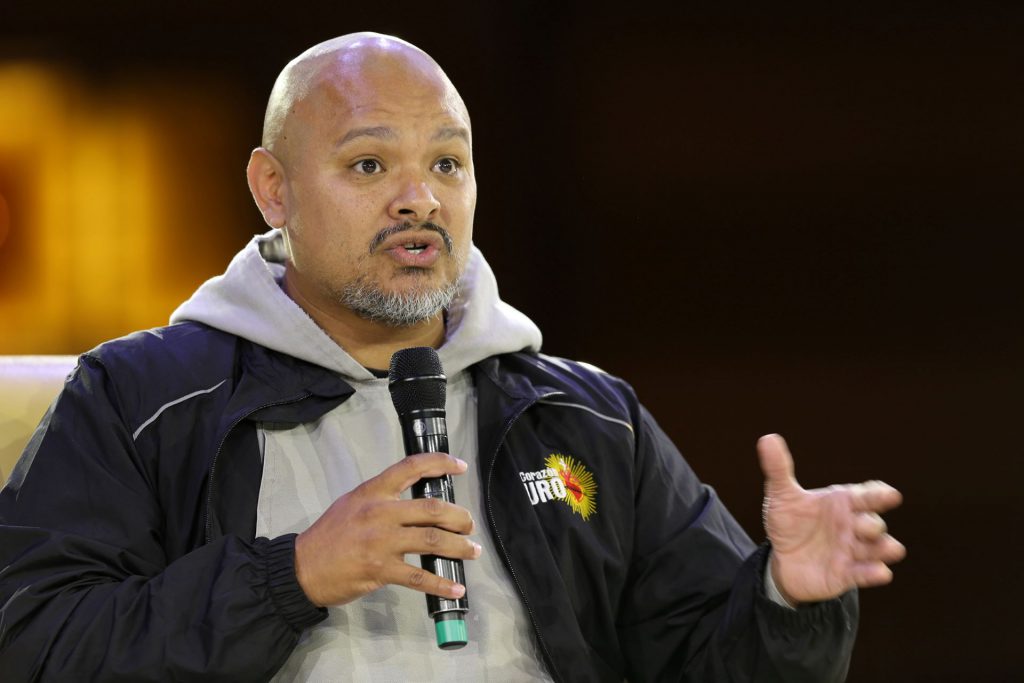 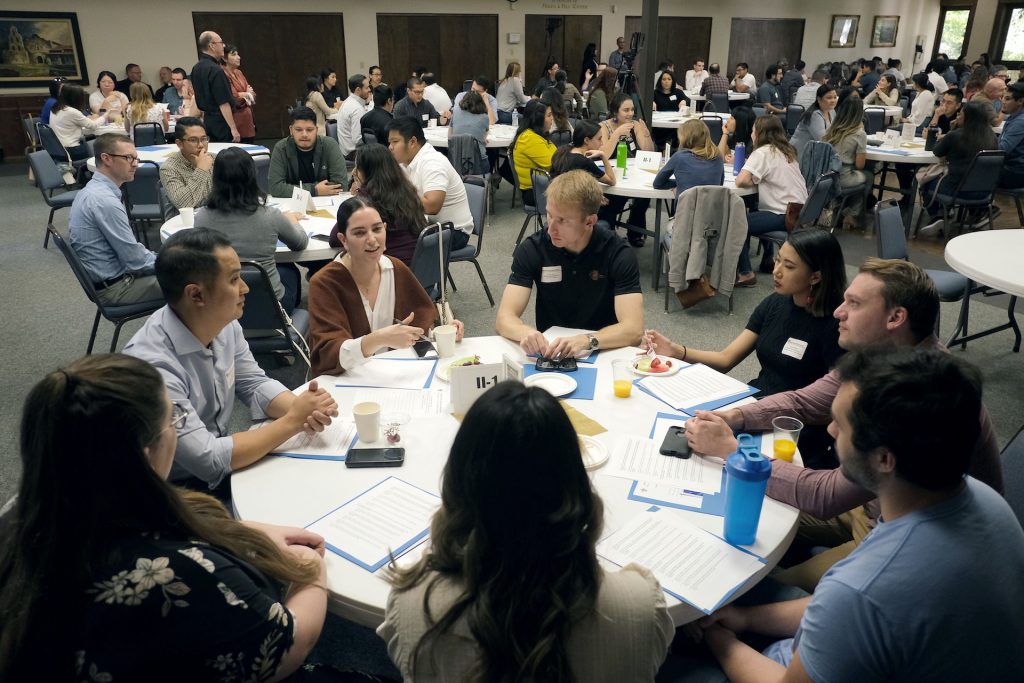 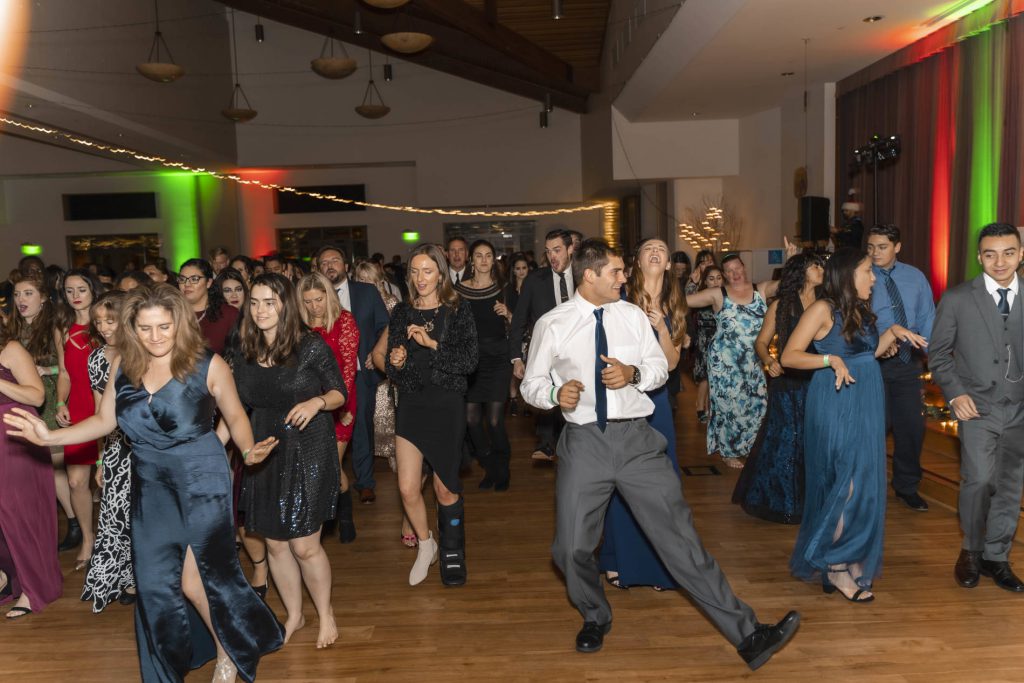