SAN DIEGO — Call it an early Christmas present: The Young Adult Christmas Gala is returning, a year after the pandemic forced the cancellation of last year’s event.

The gala, affectionately known by many young adults as “Catholic Prom,” will be held on Saturday, Dec. 11, at St. Gabriel Parish in Poway. It will begin at 6:30 p.m. and end around 11 p.m.

The Christmas gala includes dinner and dancing for Catholics ages 18 to 39, as well as the presentation of the diocesan Office for Young Adult Ministry’s annual Fiat Award.

The Fiat Award takes its name from the Blessed Virgin Mary’s response to being the mother of God. (“Fiat” is Latin for “Let it be done.”) The award recognizes a young adult who has served “diligently, prayerfully and with a servant’s heart” at the parish, diocesan or regional level.

For Patrick Rivera, who steps down as director of the Office for Young Adult Ministry on Dec. 1 after six years in that role, this will be the last gala organized under his watch.

He describes the gala as the premiere young adult Catholic social event of the year, one that attracts young adults from throughout the diocese and builds bonds of community among them.

Pamela Poe, associate director of the Office for Young Adult Ministry, said it was “disappointing” when her office had to cancel last year’s gala. She recalled receiving messages from several young adults who felt the same way.

“I joined them in that sadness,” she said.

“I’m really excited about it coming back and just that return to normalcy and the ability to bring everybody back together,” said Paige Toulon, 29, who attended her first gala before moving to San Diego six years ago and has been a regular attendee.

“Just seeing those familiar faces again … will be a huge boost for a lot of people,” she said.

In addition to being this year’s Fiat Award winner, Wong will also be a first-time gala attendee. She has already caught the excitement over the event.

“For me, it just feels like family is going to get together and we’re going to celebrate the work of the Lord with a big dance, and food, and dressing fancy,” she said. “It’ll be fun.”

The office has handed out the Fiat Award every year since 2015.

Rivera said it’s appropriate that the award is presented during Advent, a season of preparing for the coming of the Lord, since the award recognizes a young adult who is “continually preparing the way of Christ into the hearts of others.”

“Brianah Wong is someone who has been doing that arguably better than most people throughout all of the last two years of COVID, as well as just within the Imperial Valley prior to that,” he said. “When we sat down and talked about it, we couldn’t think of anyone else who better exemplified Mary’s ‘fiat’ than her.”

“Her dedication is so deep, and so much of it comes from her deep faith and prayer life,” Poe said.

Wong, 28, began a young adult ministry in the Imperial Valley informally about nine years ago with her and a few young adult friends gathering for Bible studies. The group grew as its original members began inviting others.

On a more formal basis, she has been coordinating the countywide Imperial Valley Young Adult Ministry since the fall of 2019.

Her group transitioned its weekly Bible study to Zoom in response to the pandemic. As of early November, she said there were plans to begin meeting in person soon.

Wong sees the Fiat Award as something that she shares with all of those who have collaborated with her in the ministry.

Regardless, it wasn’t the promise of awards that drew Wong to ministry in the first place or has kept her passionate about it. 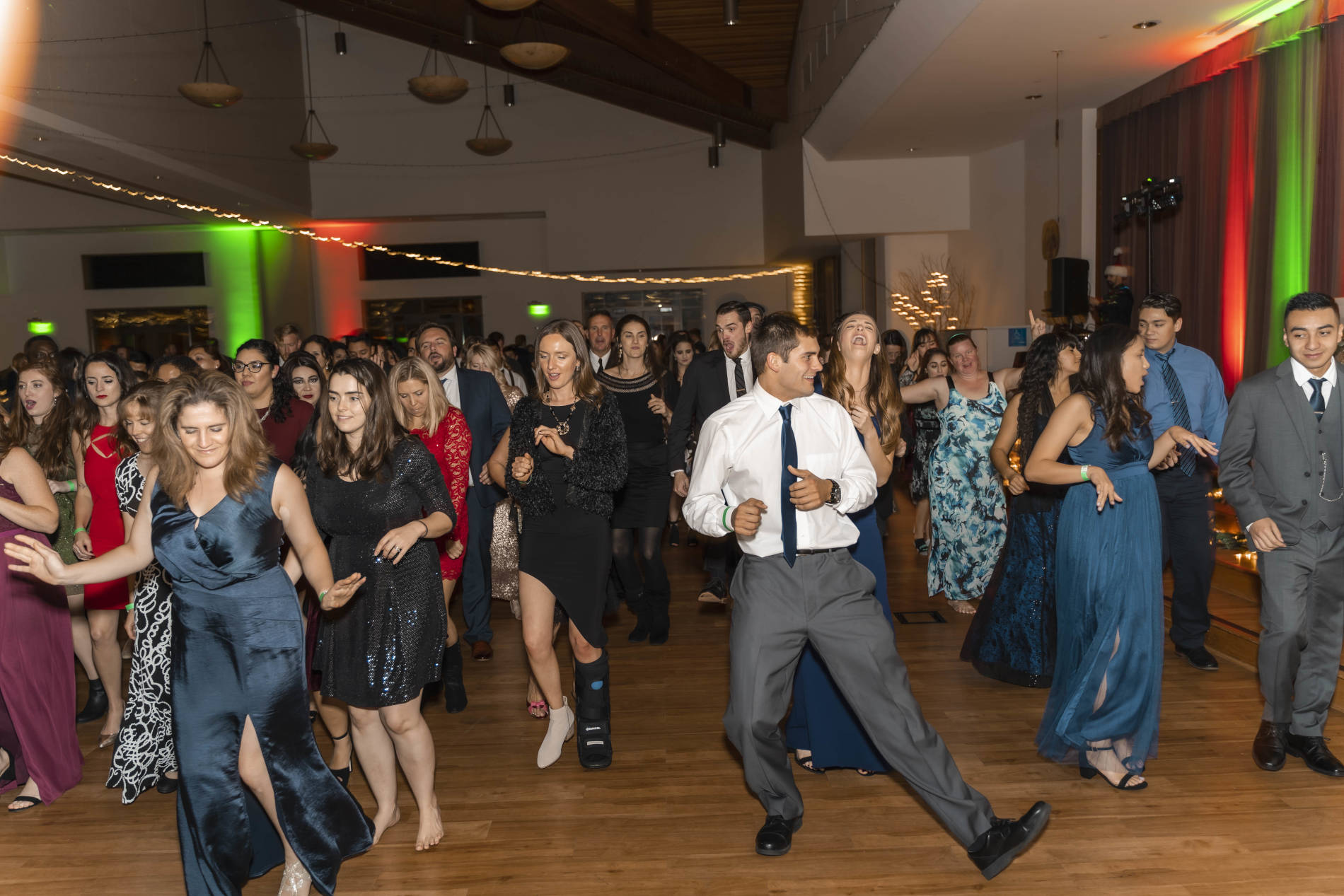 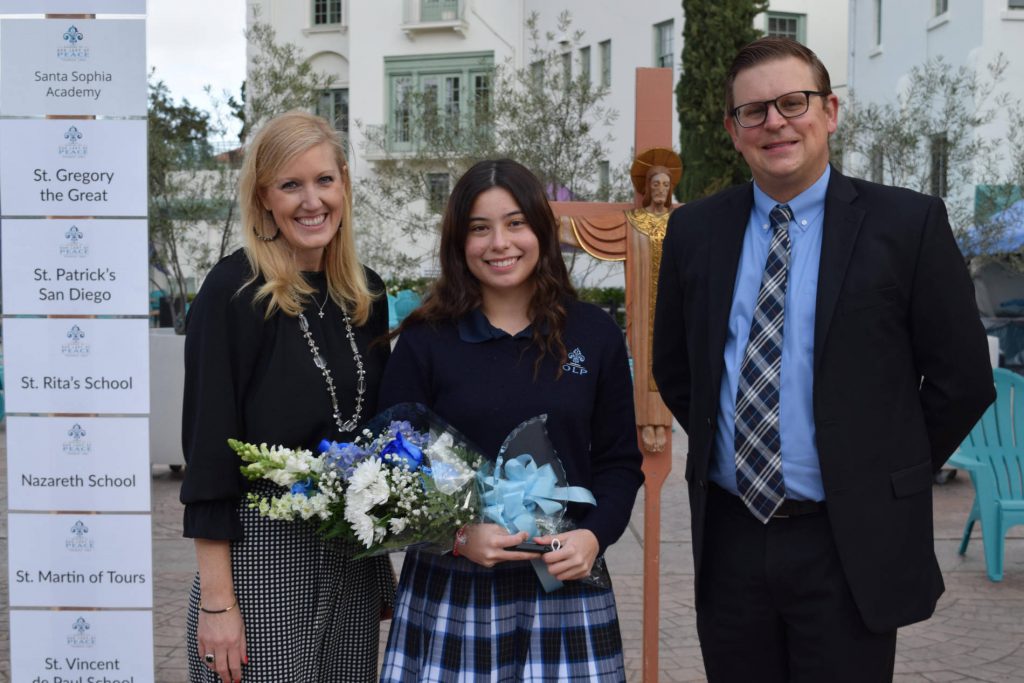 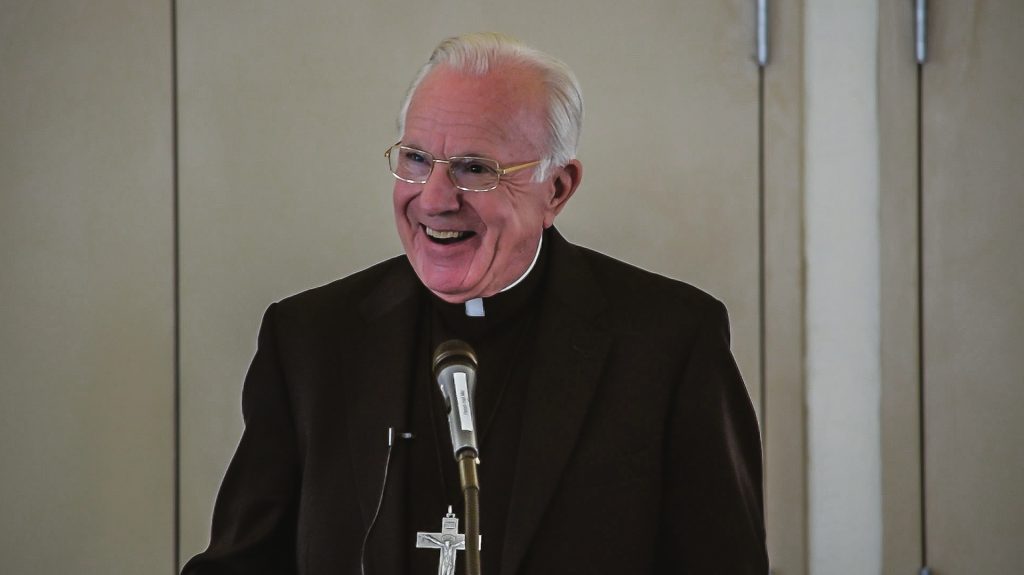 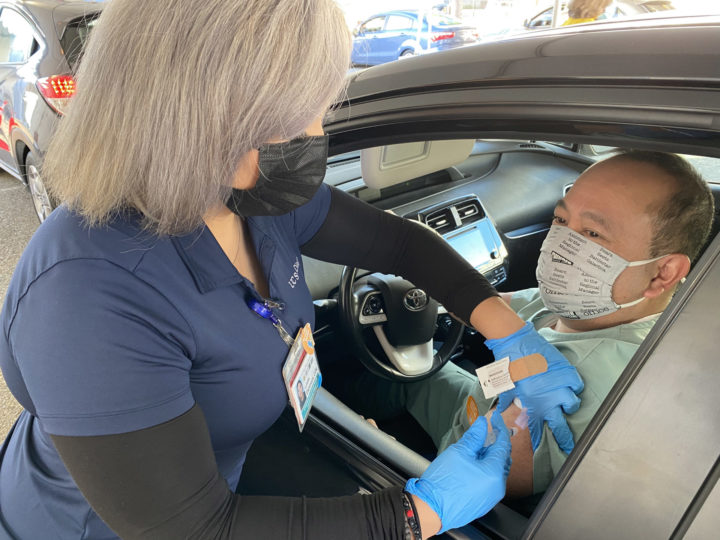 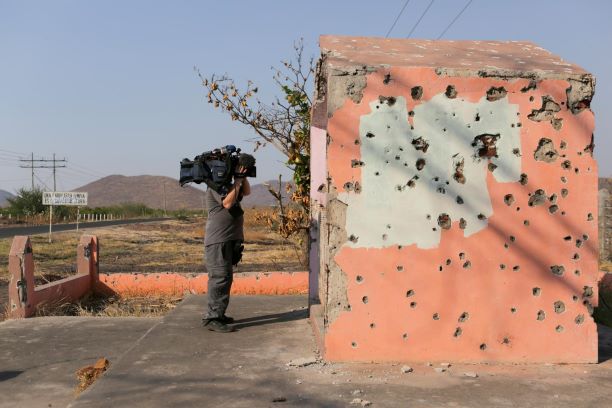 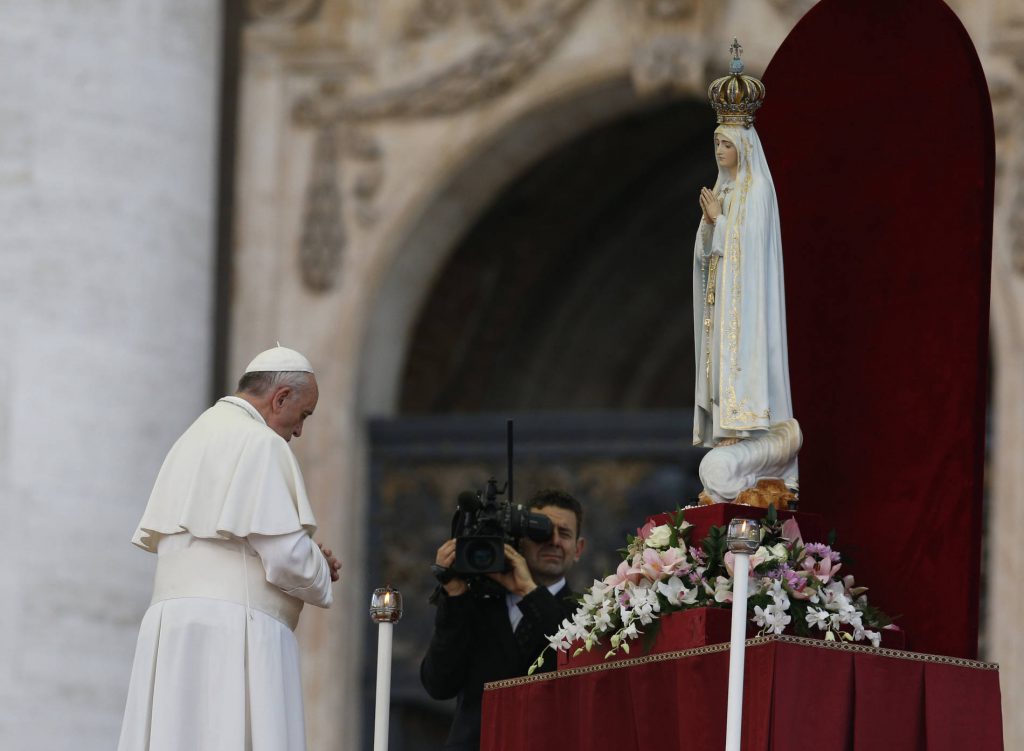