IMPERIAL VALLEY – Two sisters are leading a new generation of faithful in this desert region.

The Wong sisters have been involved in ministry from a young age thanks to a Catholic upbringing from their catechist parents. Brianah, 27, is the Imperial Valley Young Adult Ministry coordinator and Summer, 24, is the young adult leader at St. Anthony of Padua Parish in the city of Imperial.

Their parents have led retreats, youth groups, faith formation, and life of Christ plays in Calexico since the sisters were very young. The sisters have gone from being altar servers, choir members and youth ministry helpers to becoming youth and young adult leaders in their own right.

As their family-led Bible studies in Imperial started in 2013, the sisters began to meet with a small group of young adults from St. Anthony Church. What started as simply Catholic friends gathering in fellowship has become the Imperial Valley Young Adult Ministry that the sisters lead together.

“Our mission statement is basically to make people feel like they belong and we have a place for them to gather to have an encounter with Christ,” Summer said.

Though unable to pinpoint an exact start date, Brianah credits the beginning of the ministry, in part, to networking with Patrick Rivera after the annual Young Adult Mass in August 2017 at The Immaculata Church. Rivera directs the diocesan Office for Young Adult Ministry.

“I took (the Mass) as an opportunity to connect with other young adult groups and the diocese to let them know that we have young adults in the Valley and that we’re active,” she said.

While attending Northern Arizona University, Brianah discerned that the Holy Spirit was calling her to serve in young adult ministry in the Imperial Valley, where her sister had continued to be involved in the ministry and connecting with Catholic friends in smaller groups. Brianah reconnected with Rivera in April 2019 and began further developing the Valley’s fledgling Young Adult Ministry.

Even amidst the pandemic, the ministry has held weekly Bible studies via Zoom.
Brianah said that, while she longs for the return of in-person activities, the Zoom format has allowed more people to participate in the Bible studies and other online events, even from outside of the Valley, averaging 10 to 20 people weekly.

“Brianah and Summer always seem to be two steps ahead in the direction we want to go. They were way ahead of the curve,” said Rivera, who praises their “true servants’ hearts.”

“In a world where more people see millennials or young adults as being take-take-take, I would say Brianah, Summer and their entire family are more give-give-give,” he said.

Anyone who knows the sisters already knows that to be true. 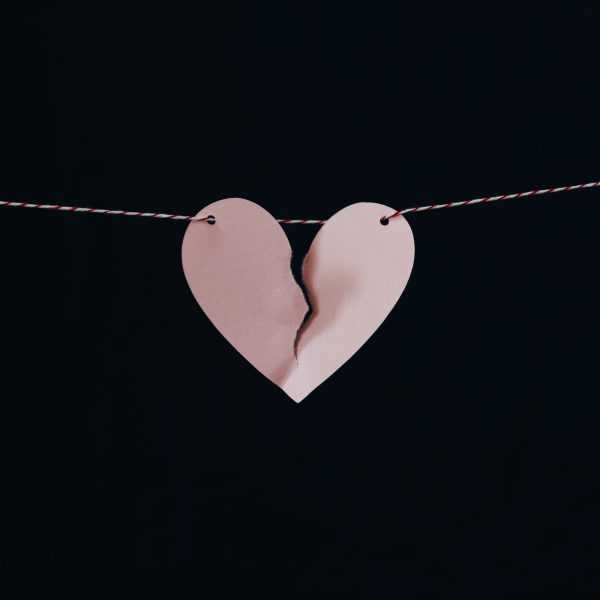 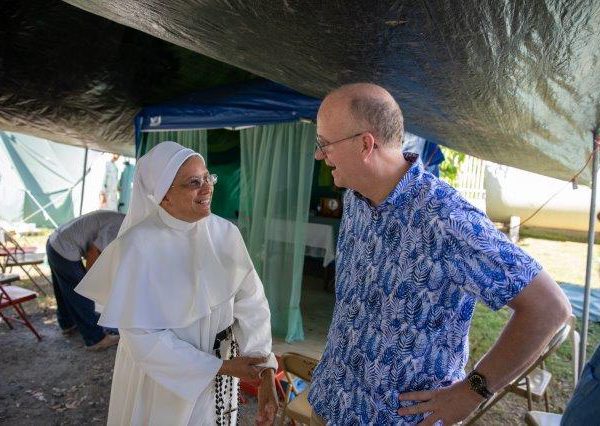