MEXICO CITY — Mexico’s Catholic leaders are calling for a month of prayer as violence continues crippling the country and priests and bishops raise their voice on an issue that puts them in conflict with Mexico’s popular president.

At the same time, the U.S. Embassy in Mexico is asking Americans to reconsider their travel plans south of the border.

“There is the potential for confrontations between criminal organizations and Mexican security forces in Tijuana and Rosarito, Baja California, following the July 2 arrest of a prominent cartel leader,” he embassy said in travel advisory issued July 7. “U.S. citizens should expect to encounter increased Mexican law enforcement presence in those areas. Criminal organization assassinations and territorial disputes can result in bystanders being injured or killed.”

The Mexican bishops’ conference, the Jesuits and Mexican conference of religious superiors have asked dioceses, parishes and religious congregations to celebrate Masses and pray for peace starting Sunday, July 10, in memory of all of the priests and religious men and women who have been slain in the country.

“We urge all faithful to offer their Eucharistic intention for their lives, so that this pain accompany us on the road to peace,” they said in a joint communication.

The next Sunday, they called for observances “in significant places that represent” the more than 250,000 Mexicans murdered and 100,000 disappeared over the past 15 years.”

The Masses of the following Sunday, as a “prophetic sign of our Church,” should pray for “the victimizers,” for the conversion of their hearts.

The Catholic leaders urge each diocese, religious congregation or parish to begin actions to “sowing the road to peace, such as Holy hours, processions, messages to the People of God,” and to share them on social media.

“There is a wound to heal and there is the strength that the country needs today to build peace. Remembering the death and resurrection of Jesus, in these places, will transform fear into strength to build peace,” said the invitation from the bishops’ conference, Jesuits and Conference of Major Superiors of Religious of Mexico.

“Our proposal is social dialogue to build a path of justice and reconciliation that leads us to peace. … We are facing a complex problem, which requires everyone to address it from its root causes and thus allow the resurrected Christ to bring forth a new perspective, allowing the agreements that Mexico needs today to be built.”

The promotion of a month of prayer follows a period of unprecedented outspokenness on crime and violence from Catholic leaders following the murders of Jesuit Fathers Javier Campos Morales and Joaquín César Mora Salazar, who were slain in their parish in northern Chihuahua state June 20 while sheltering a man fleeing a known crime boss.

The call for prayer also comes as Mexico’s president rebuffs calls from bishops and priests to change a security strategy of “hugs, not bullets,” which remains poorly defined, but has failed to calm the country or curb impunity.

“‘Hugs, not bullets,’ is demagogic, and, to a certain extent, complicit,” Bishop Ramón Castro Castro, conference secretary-general, said July 3 after a peace march in Cuernavaca.

President Andrés Manuel López Obrador responded testily to church calls for a new security strategy, accusing the bishops of hypocrisy, being tied to the oligarchy —the old elites he considers political opponents — and there even being a “dark hand” manipulating them. He even quoted Pope Francis in an attempt to shame the bishops, claiming the message of the pope’s 2016 Mexico trip was uncomfortable for the church hierarchy.

Priests contacted by Catholic News Service say the president has misinterpreted their calls for a change of security strategy, conflating it with a political attack.

“‘Hugs, not bullets,’ is illogical,” said Jesuit Father Javier Ávila, who works in the same rugged Sierra Tarahumara region as the slain priests. “We’re not asking that criminals be killed. Of course not. Simply that they apply law, pursue criminals and that they are tried according to the law.”

Church observers say the Mexican bishops have been traditionally subdued on the issue of crime and corruption as such declarations can put priests and prelates at risk and cause uncomfortable relations with local elites.

The tone has changed since the slayings of the Jesuits, however, with bishops who have traditionally stayed silent on security sharing stories of being stopped at illegal checkpoints operated by drug cartels and parishes being extorted.

“The tone has been the same. But it should be said the tone has never been one of violence or confrontation with any government,” said Father Antonio Gutiérrez, spokesman for the Archdiocese of Guadalajara, where Cardinal Francisco Robles Ortega revealed some parishes are paying extortion fees.

“The recipients feel it more strongly because they talk about the opposite things or show specific attitudes, but the tone of the church will always be one of rapprochement, dialogue and an interest in peace.”

Father Ávila attributed the clamor to the slaying of priests, saying the tone of the church criticism had reached levels not heard since the 1993 murder of Cardinal Juan Jesús Posadas Ocampo, who was shot dead at the Guadalajara airport.

Sister Juana Ángeles Zárate of the Conference of Major Superiors of Religious of Mexico said concerns of violence and the church response were voiced in in local preparatory meetings for the 2023 Synod of Bishops on synodality. She also said many religious work in isolated areas, where violence is rife and security is deteriorating.

“We have suffered threats,” said Sister Juana, a member of the Carmelites of the Sacred Heart. “There are communities where we have had to take in people who have been shot or perused. … We are always in that vulnerable situation where they can attack us.” 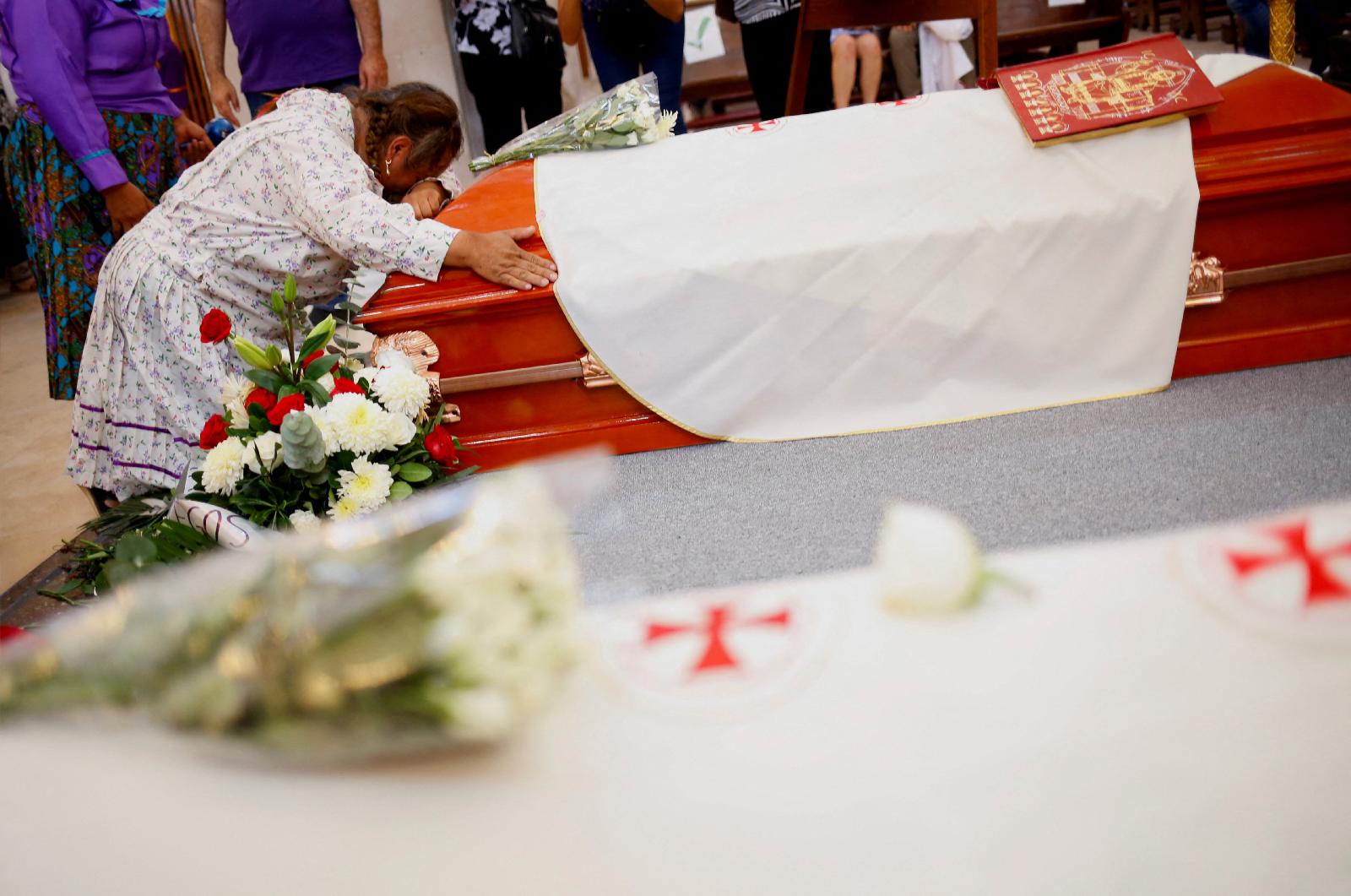 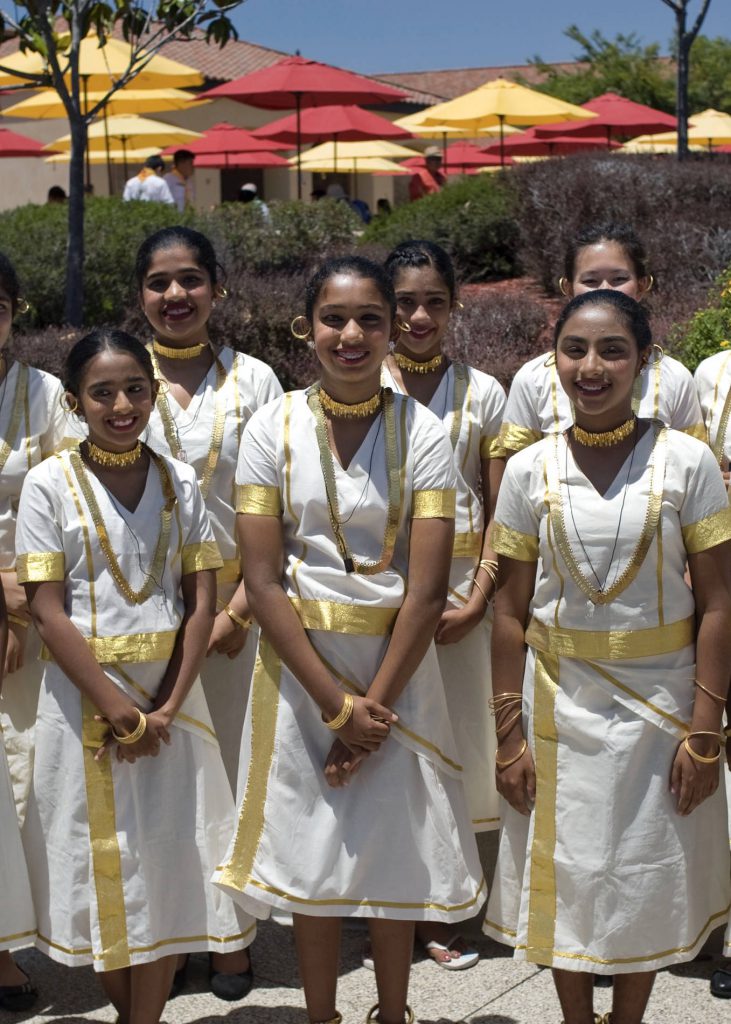 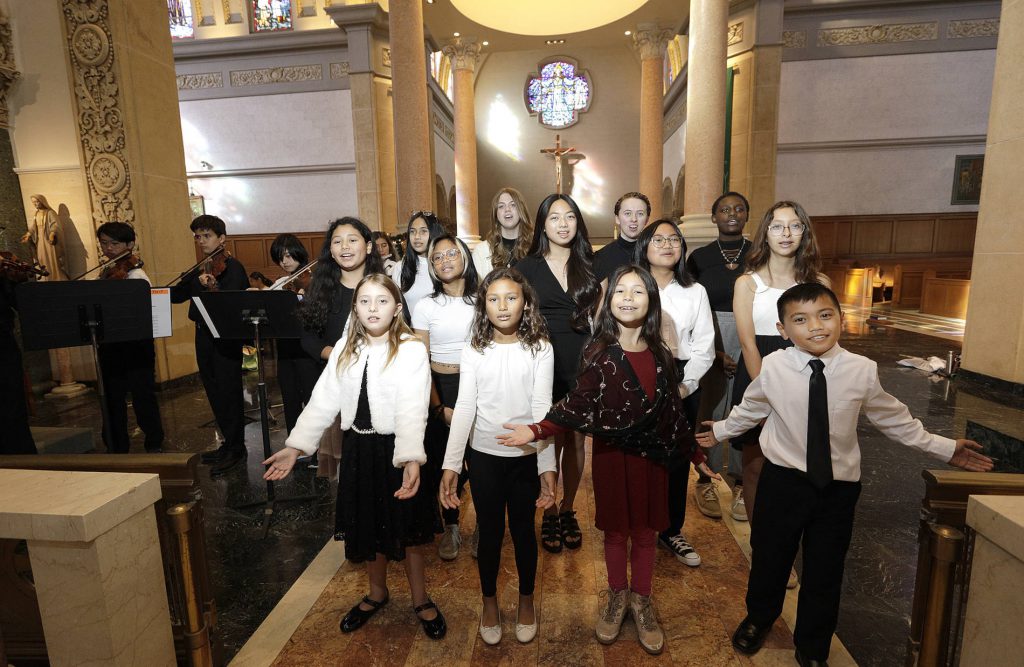 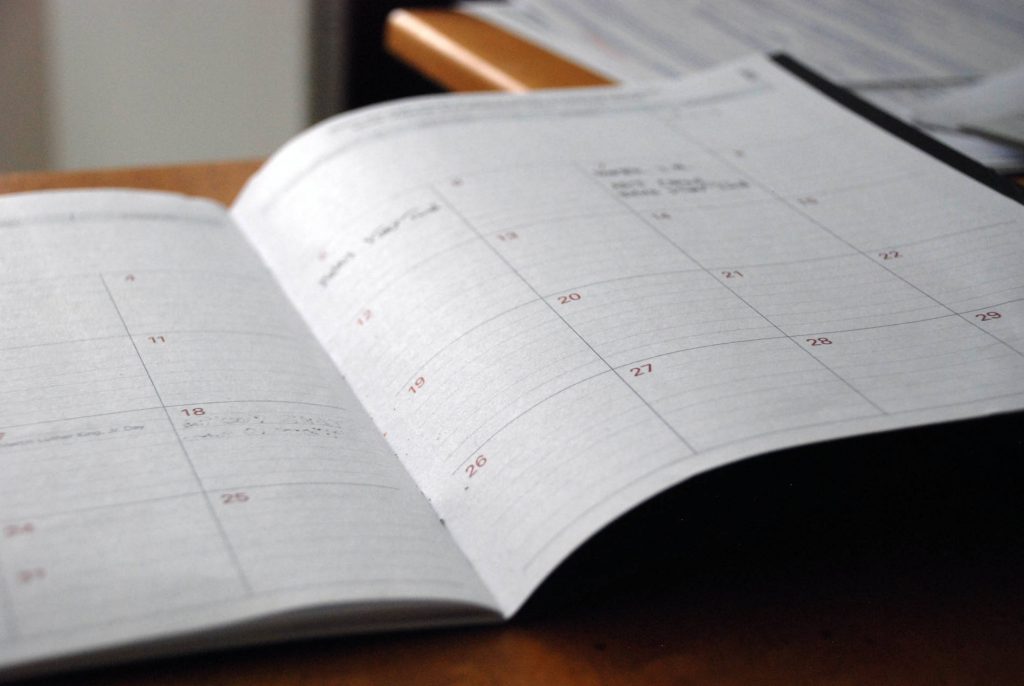 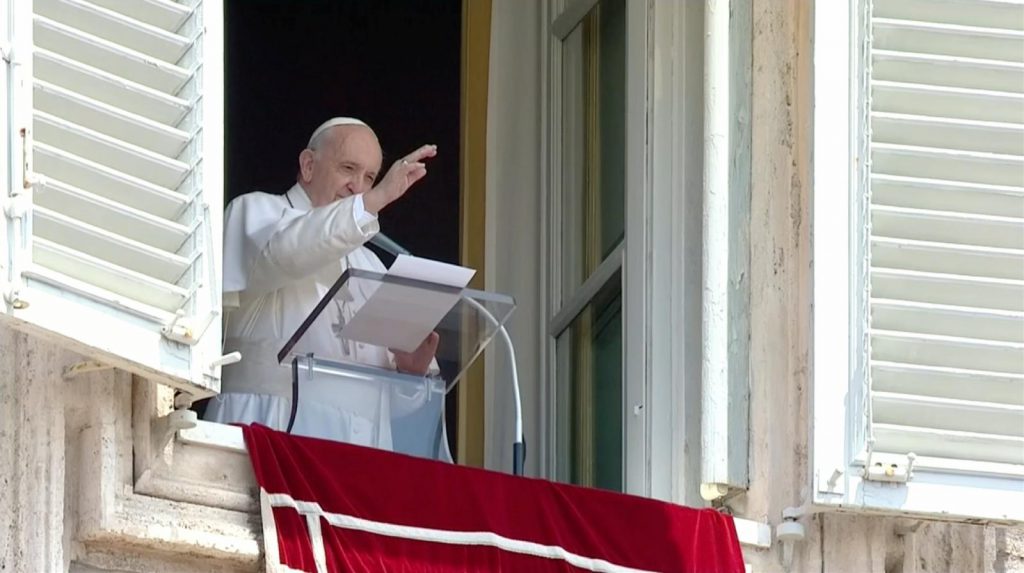 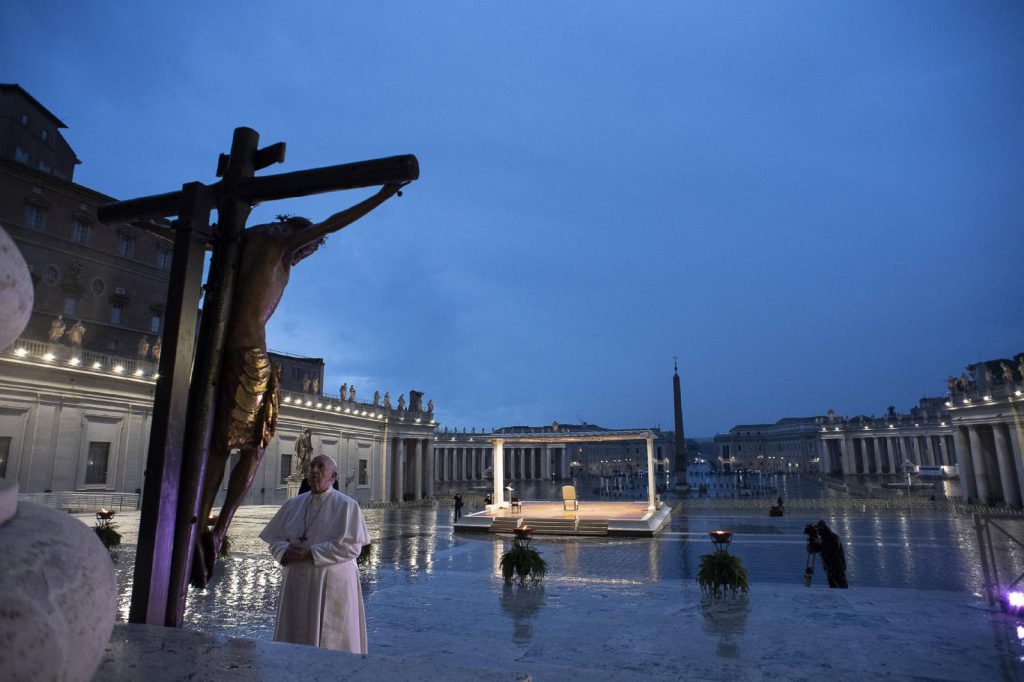