“I thought, what better person to go to in these crazy times than the (human) father of Jesus, the husband of Mary, the great St. Joseph,” he said.

That was the inspiration for his latest book, “Consecration to St. Joseph: The Wonders of Our Spiritual Father,” published in early 2020 by Marian Press. The book is now available in 18 languages and has sold more than 1 million copies in English alone.

On Tuesday, Jan. 25, Father Calloway will visit Resurrection Parish in Escondido. He will give a talk on the history of devotion to St. Joseph and will sign copies of his book, which will be available for purchase. The event will take place from 6 to 8 p.m. Admission is $10.

Father Calloway, a member of the Marians of the Immaculate Conception, has had a devotion to St. Joseph since his conversion to Catholicism in 1994 and, as a seminarian, would “talk to him every day and ask him for help.”

He explained that St. Joseph’s rank in Heaven is “right after the Virgin Mary” and “even above the angels.” He described the saint as a paragon of humility and chastity, as well as an exemplar of fatherhood.

“He’s kind of the quiet man of Christianity … We don’t have any words from him in the New Testament,” he said. “We only have his actions, but his actions speak loudly.”

At his upcoming talk, Father Calloway hopes to fill attendees with “a desire to want to know this great man and to have him be part of their life, their family, their marriage, and then to do the consecration.”

What does it mean to consecrate oneself to St. Joseph? Father Calloway explained that “consecration” is really just another word for “entrustment.”

“(Jesus) entrusted Himself into the hands of Mary and Joseph; He grew up under their care,” he said. “And, as brothers and sisters of Jesus, it’s good to imitate Him in that. (Mary and Joseph are) our spiritual parents as well, and so we want to ask them to help us become holy.”

Father Calloway modeled his “Consecration to St. Joseph” after St. Louis de Montfort’s Total Consecration to Jesus Through Mary. It consists of 33 days of spiritual readings based on the saint’s various titles from the Litany of St. Joseph, paired with stories about miracles attributed to him, shrines dedicated to him, and even apparitions of him.

With all of the research required, it took Father Calloway three years to write his book. It was published in 2020 in conjunction with the 150th anniversary of St. Joseph’s designation as “Patron of the Universal Church.”

Father Calloway wrote a letter to Pope Francis, which was hand-delivered by Argentine Bishop Hector Zordan on May 2, 2019. In his letter, he requested that the pope declare a special year dedicated to St. Joseph in 2020.

“I feel like I should be giving the pope royalties or something,” he said with a laugh.

“In light of a lot of the anxieties in the world, the stress, and everything that’s going on,” said Father Calloway, “we really need a loving father to comfort us, to give us hope, to give us peace.”

For more information about the upcoming talk and book-signing, contact Resurrection Parish at (760) 747-2322.  Learn more about Father Calloway’s book at www.consecrationtostjoseph.org. 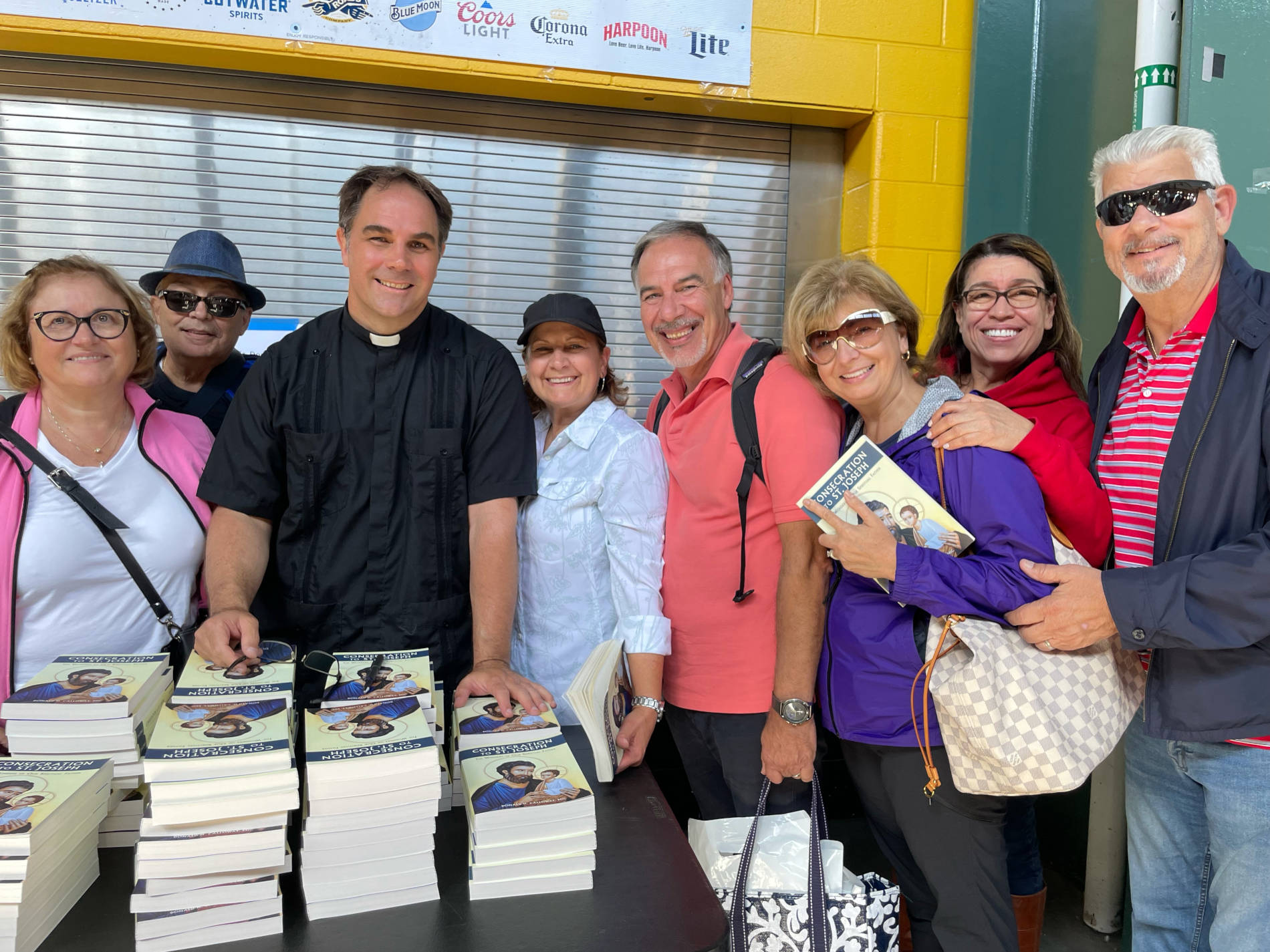 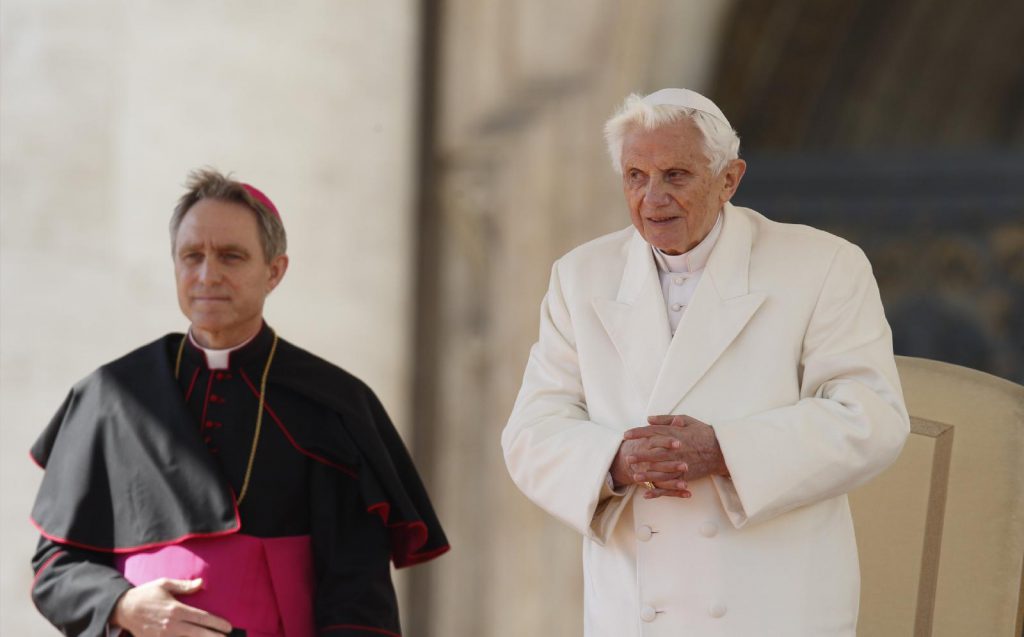 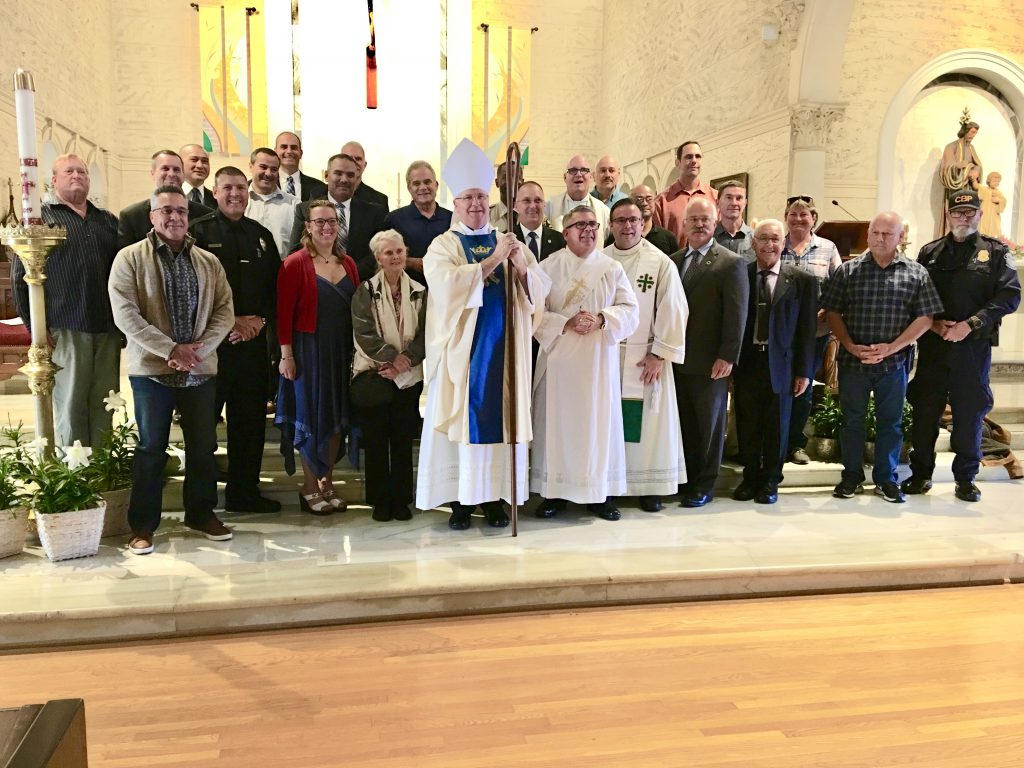 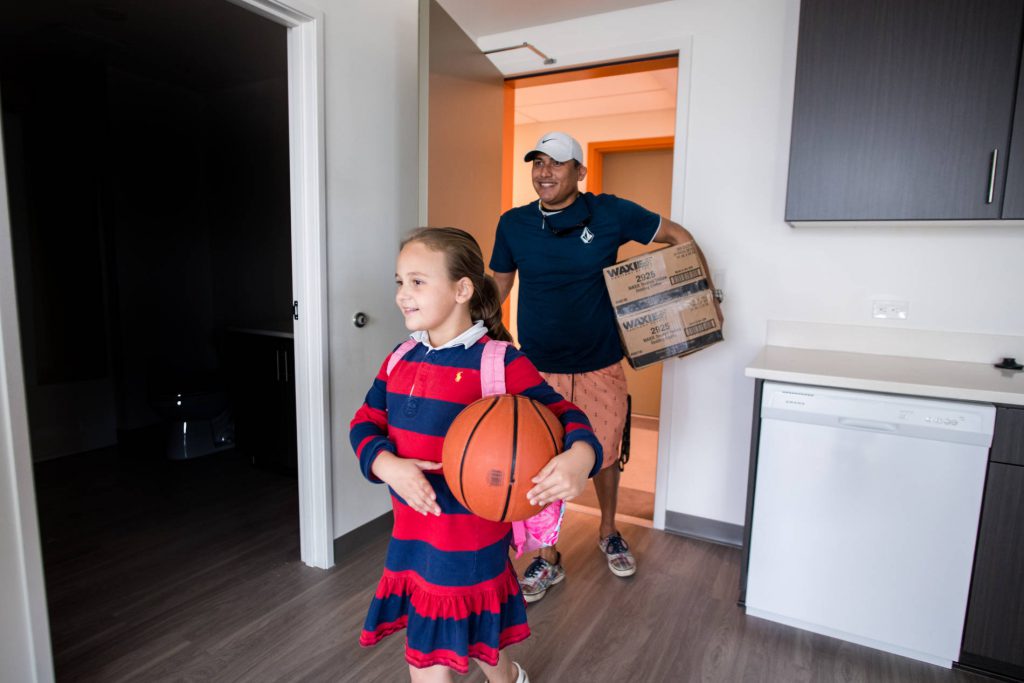 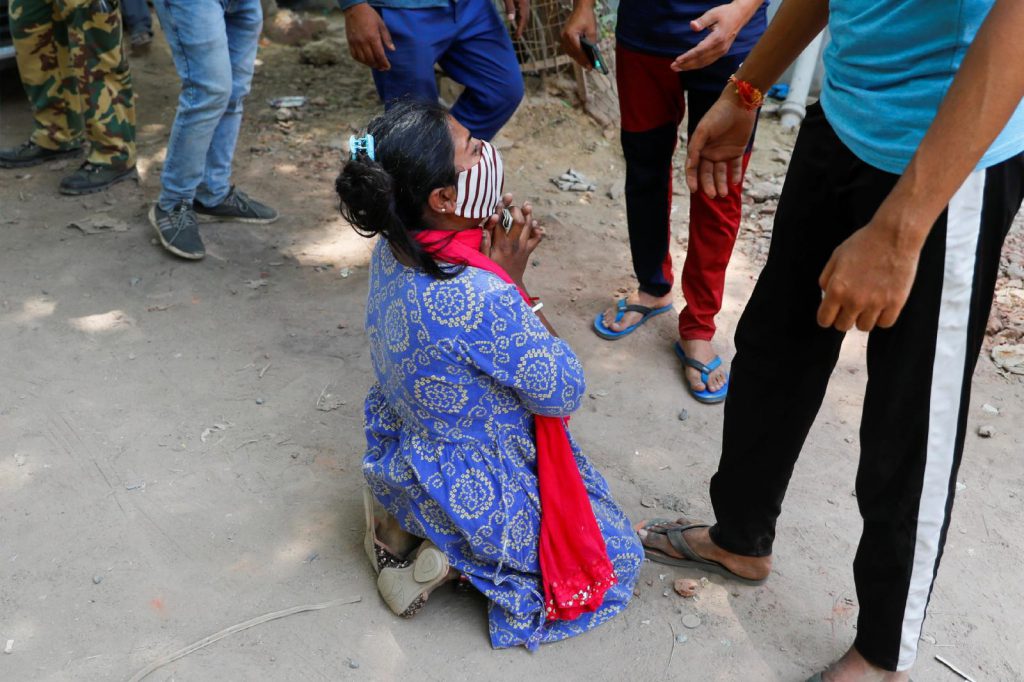 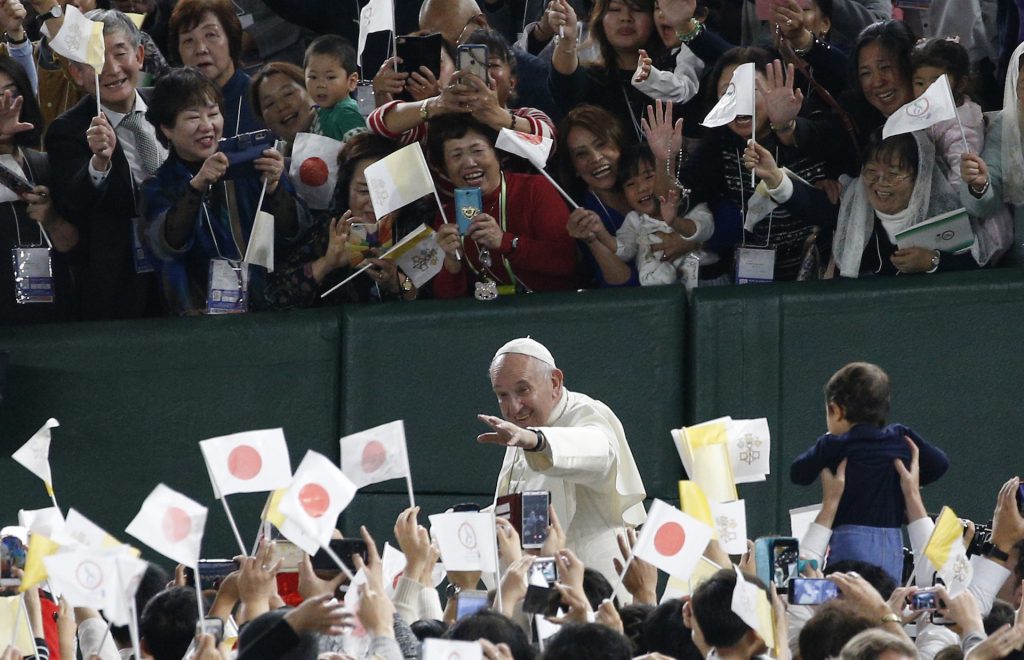