Denying dignity of work is an ‘injustice,’ Pope says

Catholic News Service
Published on 12 Jan at 7:19 am

VATICAN CITY — St. Joseph’s work as a humble carpenter serves as an example of the dignity of hard work that today is often denied to those in need, Pope Francis said.

“Many young people, many fathers and mothers experience the ordeal of not having a job that allows them to live peacefully; they just live day by day. And how often the search for work becomes so desperate that it drives them to the point of losing all hope and the desire to live,” the pope said Jan. 12 during his weekly general audience.

The value of hard work, he added, is also exploited in today’s world where many people, including undocumented workers, are forced to do grueling tasks for unfair wages, and children, “who should be playing,” instead are “forced to work like an adult.”

“They are our brothers and sisters, those who earn their living this way, with jobs that do not recognize their dignity. Let us think about this; this is happening today in the world!” he exclaimed.

Pope Francis was continuing his series of audience talks about St. Joseph, reflecting on his work as a carpenter.

The work of a carpenter or woodworker at that time, the pope explained, involved not only crafting tools or furniture but also building houses. From an economic point of view, “it did not ensure great earnings.”

Pope Francis said the fact that St. Joseph, as well as Jesus, practiced carpentry reminded him “of all the workers in the world, especially those who do grueling work in mines and factories” as well as “those who are exploited through undocumented work” and the “victims of labor,” who are injured or die on the job because of unsafe working conditions.

He also called on Christians to remember those who are without work and who return home every day, unsuccessful in their efforts to “earn their bread.”

Departing from his prepared remarks, the pope called for a moment of silent prayer for those who lost their jobs during the pandemic and for those who, “crushed by an unbearable burden, reached the point of taking their own lives.”

“I would like to remember each of them and their families today. Let us take a moment of silence, remembering these men, these women, who are desperate because they cannot find work,” the pope said before bowing his head in prayer.

Pope Francis called on those present to think about what they can do “to recover the value of work” and what the Church can do “so that work can be redeemed from the logic of mere profit and can be experienced as a fundamental right and duty of the person, which expresses and increases his or her dignity.”

He concluded his talk with a prayer to St. Joseph recited by St. Paul VI in 1969, asking for the saint’s intercession to “protect workers in their hard, daily existence” and to defend “them from discouragement.” 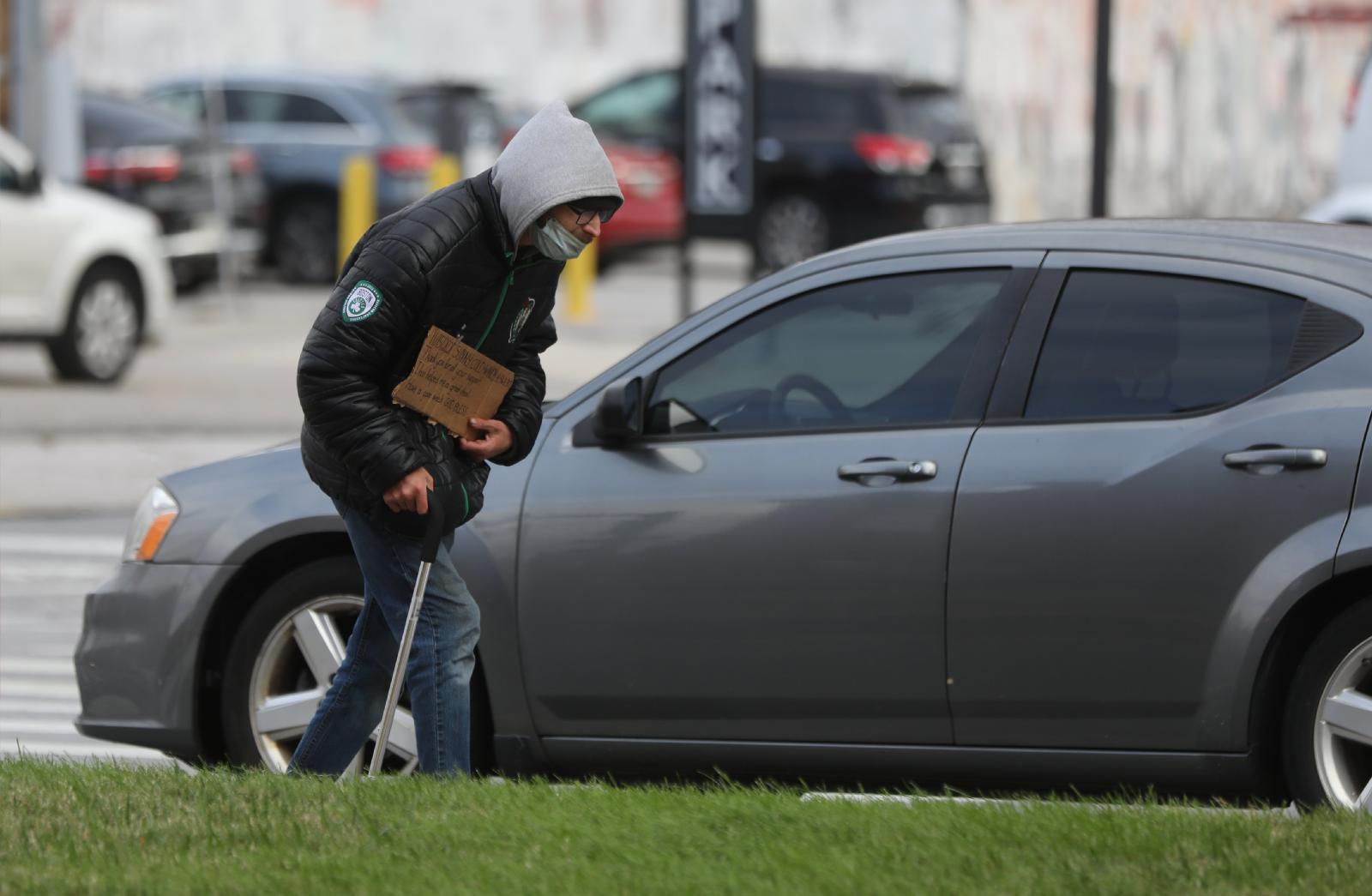 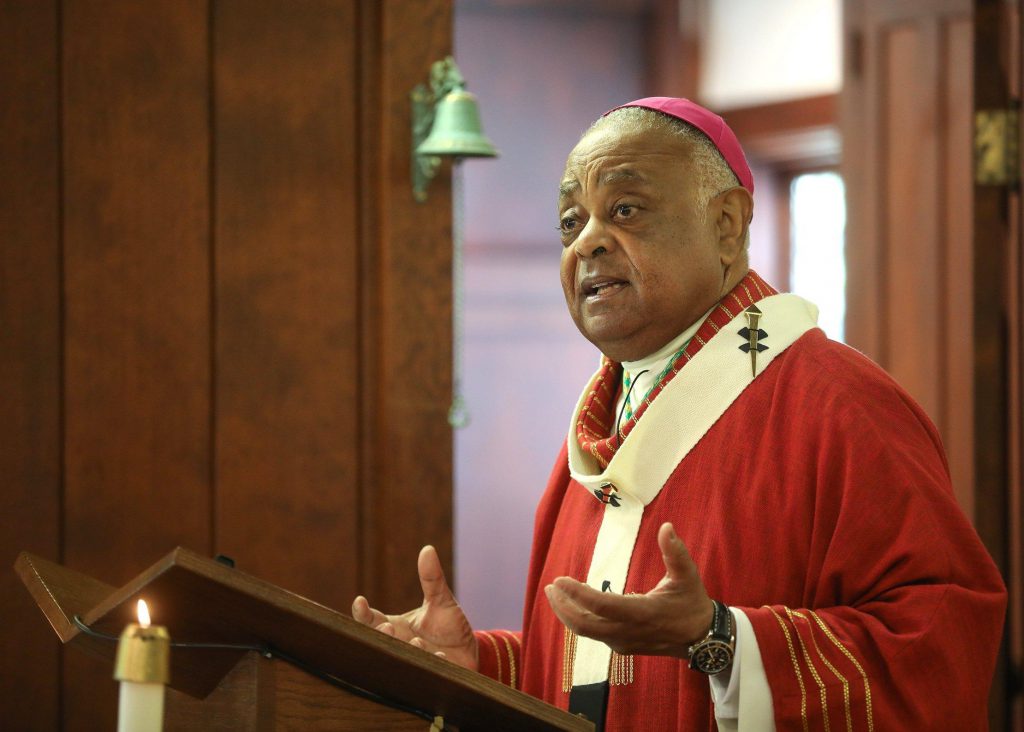 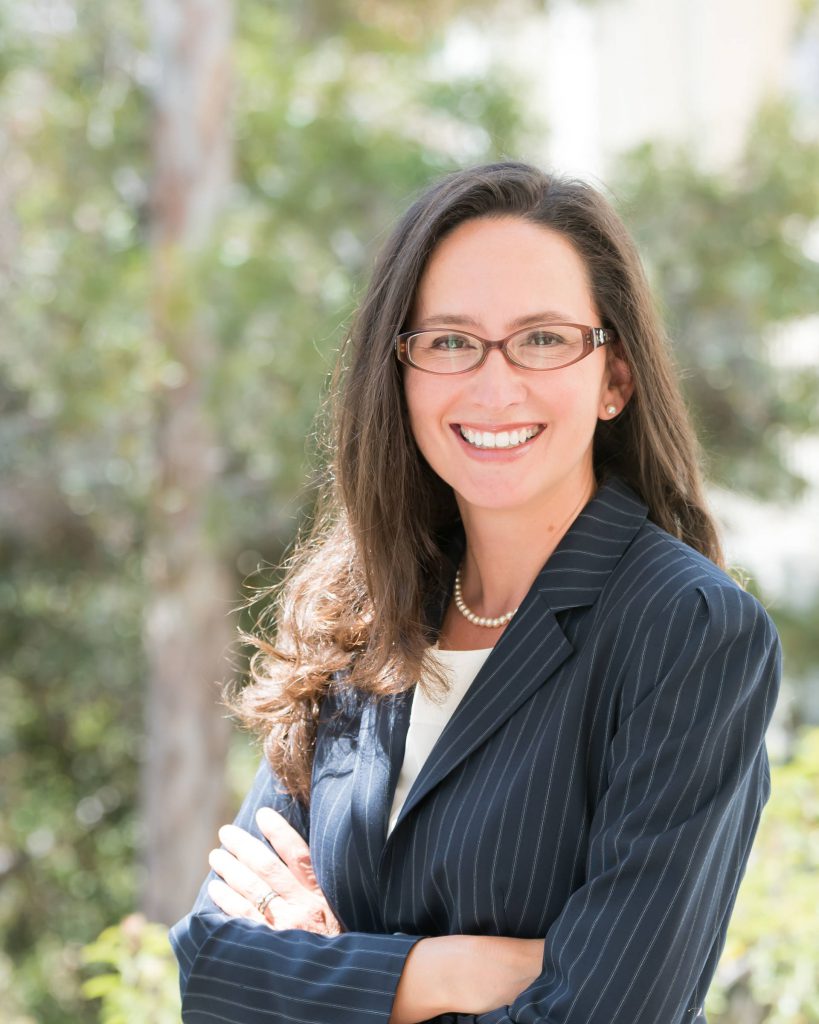 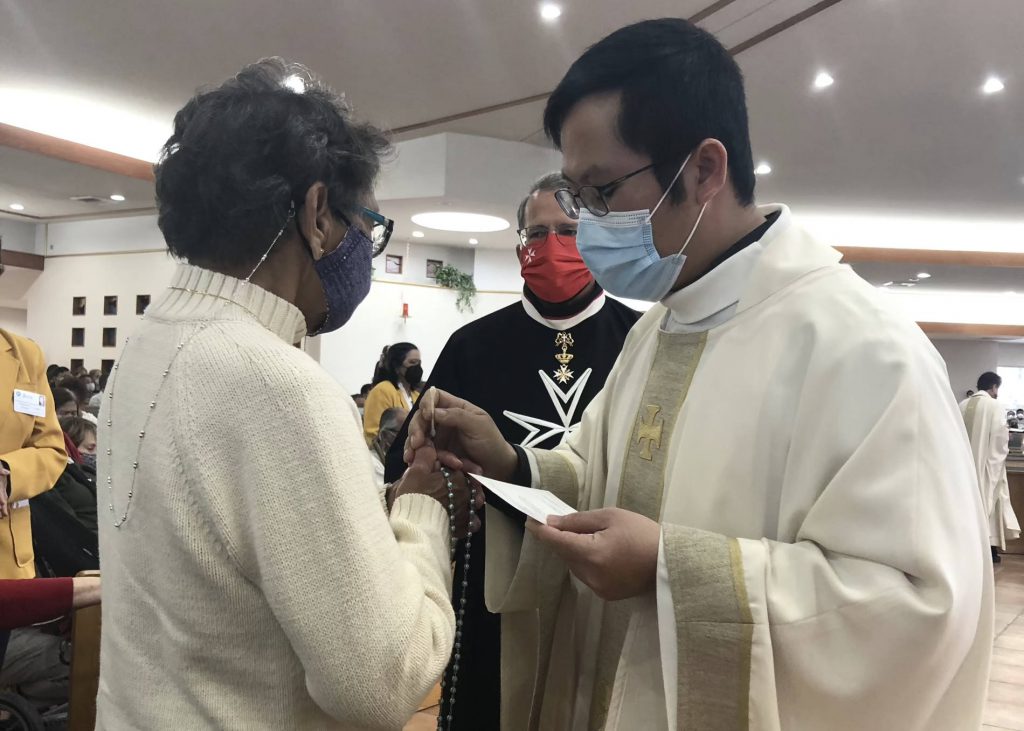 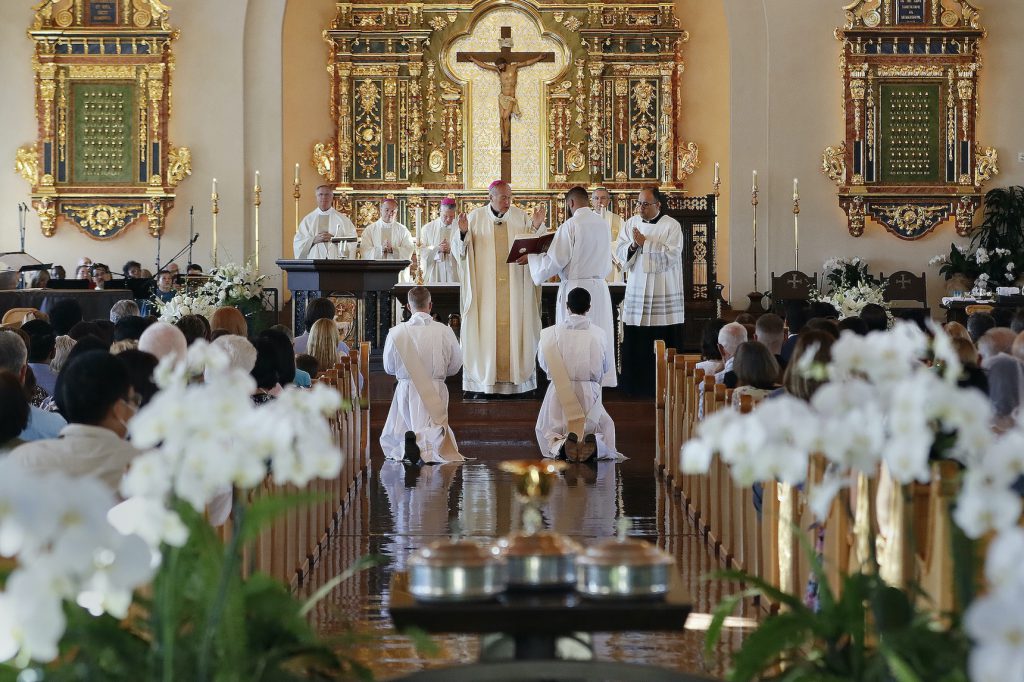 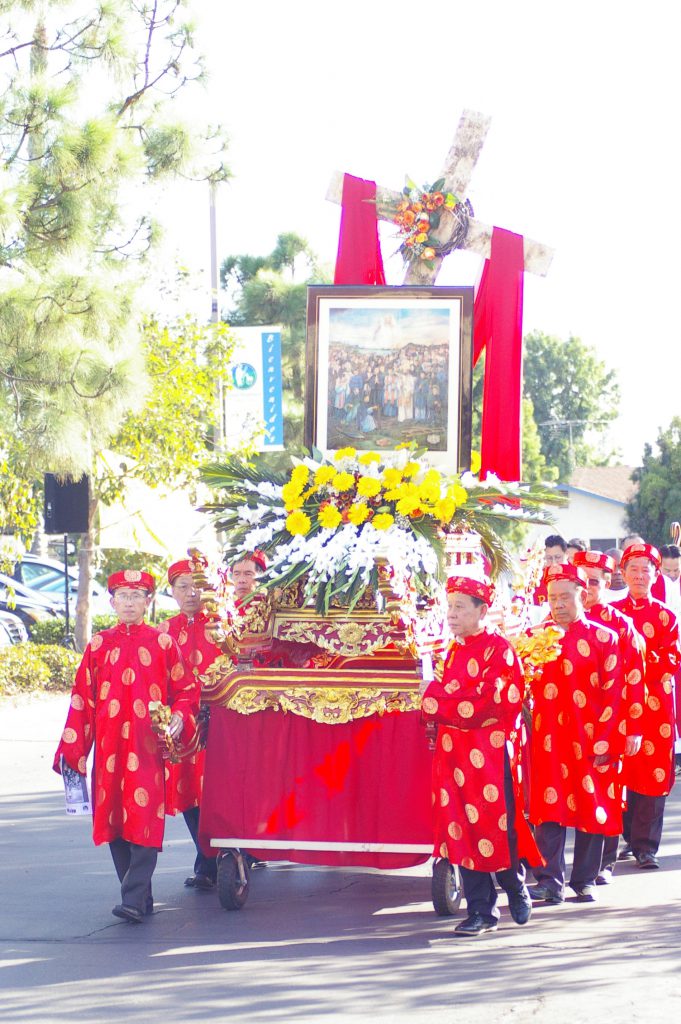 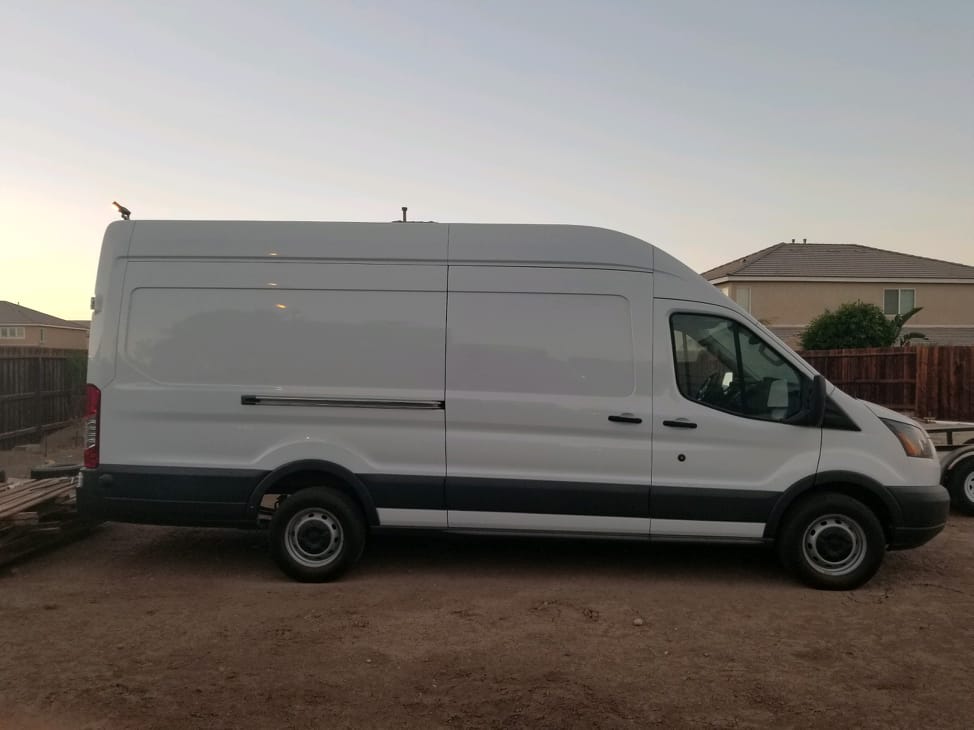