Pope Francis on Feb. 6 named the French sister one of two undersecretaries of the Synod of Bishops, a consultative body composed of bishops from around the world that is tasked with advising the pope on a particular topic. Until now, only bishops and a few priests and brothers belonging to religious orders have had a vote at synods.

“With the appointment of Sister Nathalie Becquart and the opportunity that she will participate with the right to vote, a door has been opened,” Cardinal Mario Grech, secretary-general of the Synod of Bishops, told Vatican News. “We will then see what other steps could be taken in the future.”

Two women who have leadership positions in the Church in San Diego praised the decision.

Laura Martin-Spencer is director of pastoral formation at the St. Francis de Sales House of Priestly Formation, where she works with the Diocese of San Diego’s seminarians.

“The appointment of Sister Nathalie Becquart gives me great hope,” she said. “I believe it is vitally important that women have a voice and decision-making capacity in the Church they love and serve.”

She added, “This moment feels like the work of the Holy Spirit leading our Church into a fuller embodiment of God’s kingdom … where all peoples’ experiences and wisdom are fully and equally valued.”

Dr. Maureen K. Day, assistant professor of religion and society at the San Diego-based Franciscan School of Theology, was “really pleased” by the pope’s appointment, but “not surprised, given the overall pattern of Francis’ papacy.”

“He has been encouraging [Church] leaders to include women for some time,” said Day, “and Sister Becquart’s appointment is his way of setting the example, paving the way for others to more easily do the same.”

Day described the appointment as “incredibly important for the Catholic imagination” and expressed hope that the pope’s example “can help American Catholics take a look around and make sure the diocesan and parish leadership reflect those they serve, whether that be gender, ethnicity, age, and so forth.”

Sister Becquart, who was an observer at the 2018 Synod of Bishops on young people, was named a consultant to the Synod of Bishops in 2019. She told Catholic News Service at the time that the appointment was “a symbolic and effective step toward appointing more women at the Curia.”

Sister Becquart, the former director of youth evangelization and vocations for the French bishops’ conference, said she was convinced more progress would come.

“At the beginning, the question of women in the Church was a question from women,” she said, “and now it is also an important topic for many men, priests and bishops – and even the pope!” 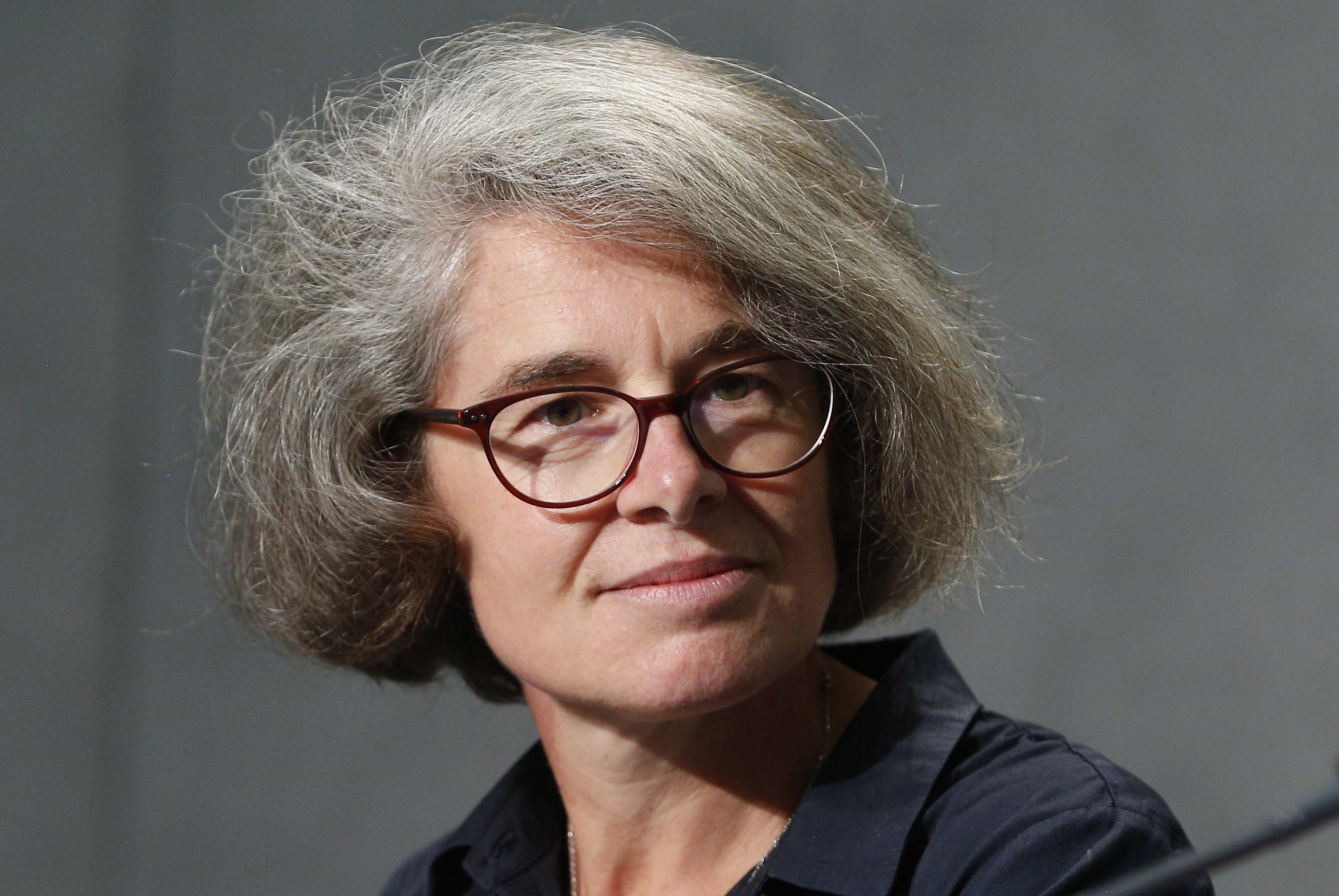 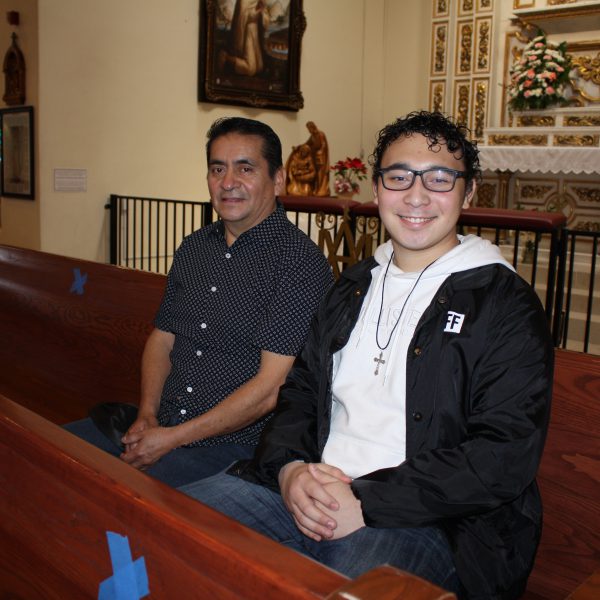 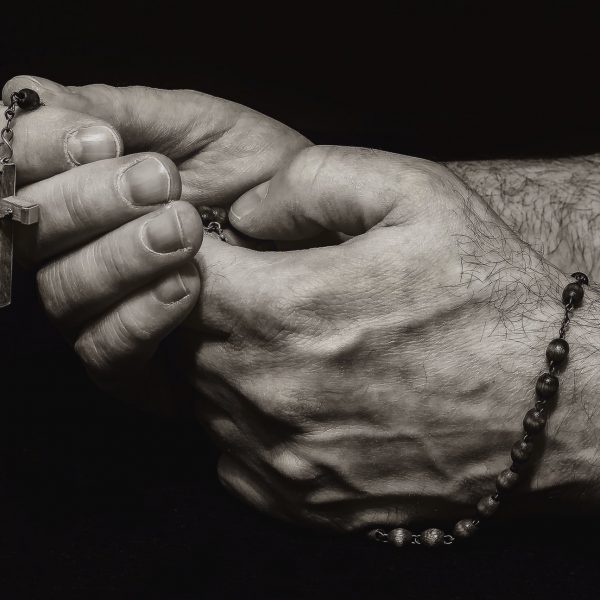 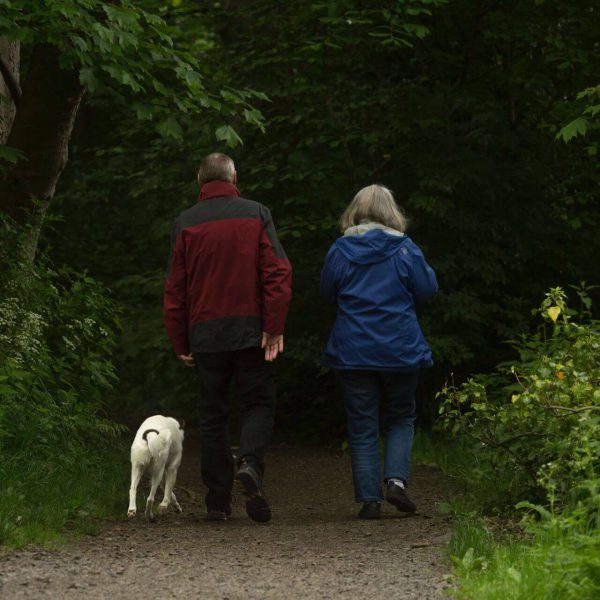 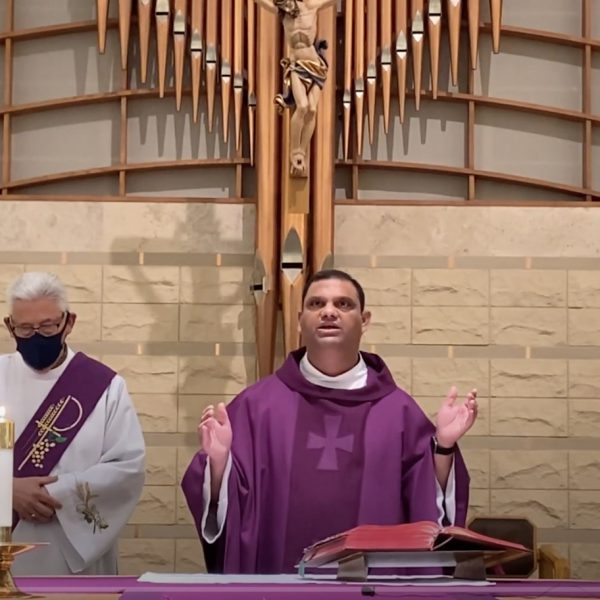 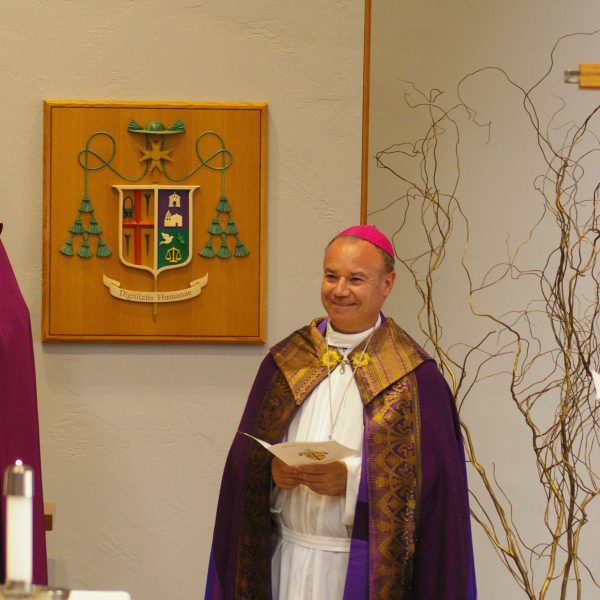 Father Bejarano to be consecrated as auxiliary bishop this month