The event is a monthly gathering for pro-life college students and twentysomethings.

“A lot of young adults are really passionate about the pro-life issue,” explained Kylie Armstrong, 26, who serves as COLFS’ ministry operations manager.

She expressed hope that, by cultivating a sense of community, First Fridays for Life will “empower (attendees) and embolden them to be more vocal about pro-life issues” in their respective spheres of influence.

“I think that there’s power in coming together,” she said.

Armstrong also noted that crisis pregnancy patients who seek out COLFS’ services are often young adults themselves. This means that First Fridays for Life attendees may find themselves in a situation to recommend COLFS as a resource to pregnant peers.

The organization launched First Fridays for Life in April — ironically, a week later than its name might imply, because Good Friday fell on the first Friday of that month.

Armstrong, who organized the event with fellow members of COLFS’ ministry team, didn’t know what the turnout would be like for that first meeting. But she was gratified when about 15 young adults attended. The event included pizza and snacks, an introduction to COLFS and its services, and open discussion on a wide array of pro-life issues.

Describing the inaugural gathering as “an awesome kick-off,” Armstrong said of the participants, “They just had this hunger. They want to know more and they want to share truth with the people that they know.”

First Fridays for Life is held at 1 p.m. at COLFS’ offices in Escondido, located at 362 W. Mission Ave., Ste. 105. The event runs for about 90 minutes. The early afternoon meeting time has proven convenient so far for attendees, the majority of whom are John Paul the Great Catholic University and San Diego State University students.

The lunch-hour timeslot was chosen partly out of a desire to hold the event during COLFS’ hours of operation, Armstrong explained, “so that we could show off our facility in action” and “bring people into the hustle and bustle of what’s going on in our clinic.”

Lili North, the 20-year-old coordinator of a local chapter of Students for Life of America, was drawn to the initial First Friday for Life for that very reason: She wanted her group to have the opportunity to tour a crisis pregnancy center.

“A lot of them have never been to one,” said North, an incoming senior at SDSU, who next year will serve as one of five national student spokespersons for Students for Life.

North recalled that the afternoon’s discussion also proved to be wide-ranging.

“I was a sophomore in high school when I learned that (a younger sibling had died by abortion), and it broke me,” he said.

Reflecting on First Fridays for Life, he said it was “great to see a lot of other young people there – people my age – and essentially there for the common goal, which was to just grow in virtue, grow in knowledge of what we can do as young Catholics” to advance the pro-life cause.

The second installment of First Fridays for Life, on May 7, included a viewing of the recently released pro-life film “Roe v. Wade,” which dramatizes the events surrounding the controversial 1973 U.S. Supreme Court ruling that legalized abortion nationwide.

The June session featured a presentation by COLFS nurse Cheris Lenahan on the subject of hormonal contraception. Armstrong said the next installment, set for July 2, will help participants come up with “strong, succinct reasons” for their pro-life convictions that can be shared with others.

The future will likely include more presentations and discussions on issues of human sexuality and what the Catholic Church has to say about them, said Armstrong. She can also foresee having participants pray together outside the Planned Parenthood clinic across the street from COLFS.

She said “the crucial elements” of First Fridays for Life are community-building and formation. But, beyond that, COLFS is flexible as far as the direction the gatherings should take. For example, even its 1 p.m. meeting time isn’t set in stone.

“I can see the students really stepping up and … making it what they want it to be,” Armstrong said.

“Who knows where the future will lead us?” 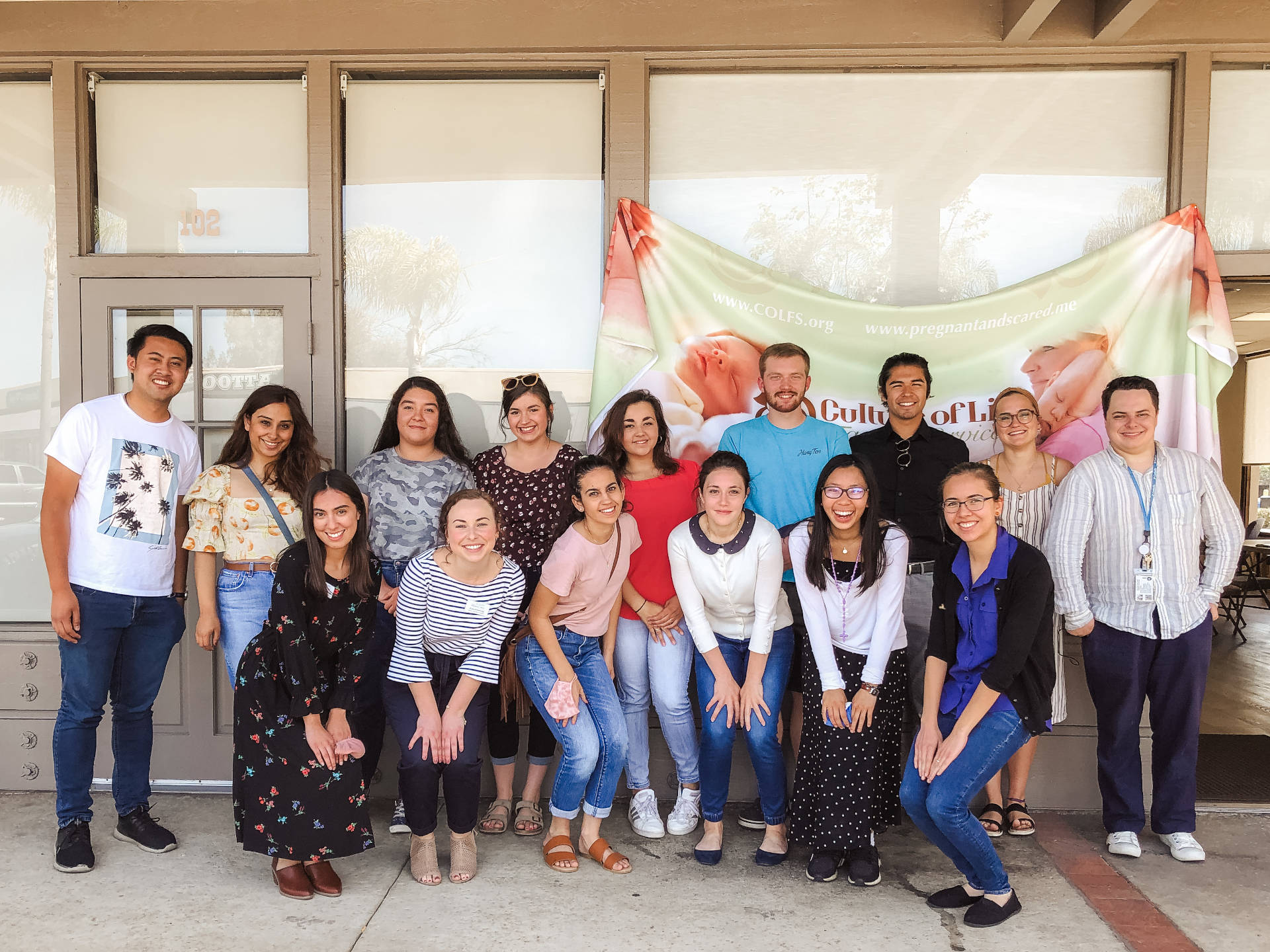 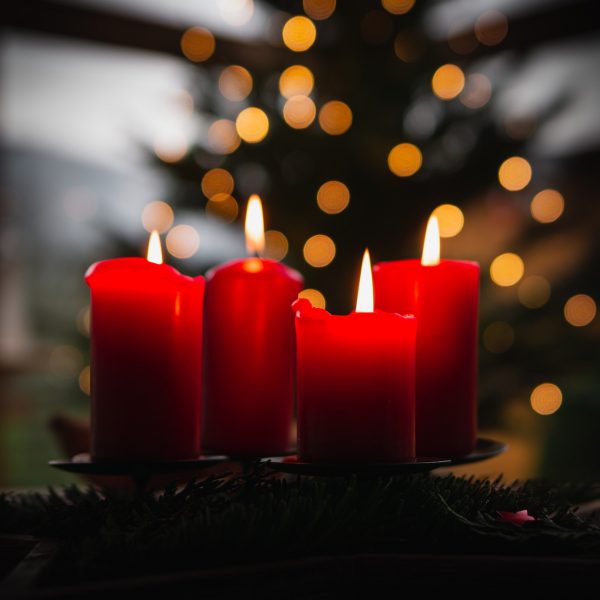 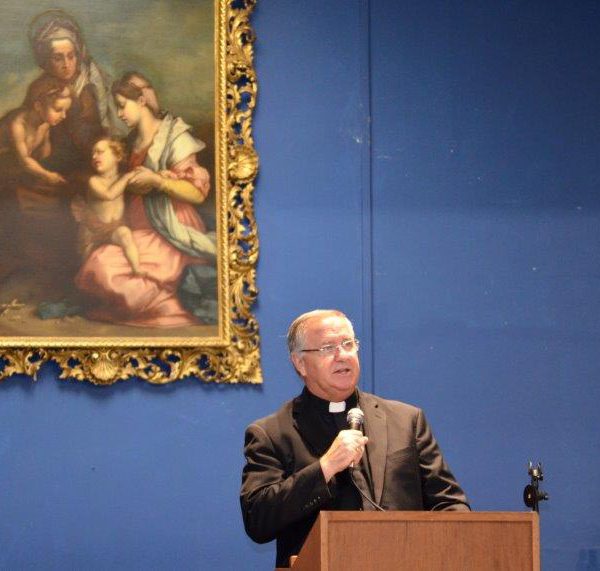 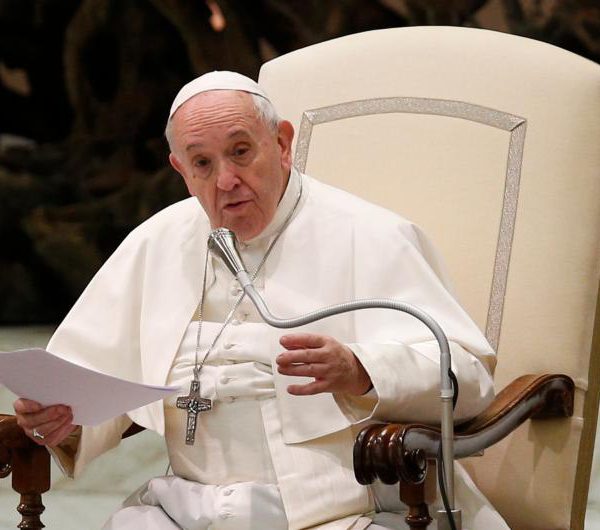 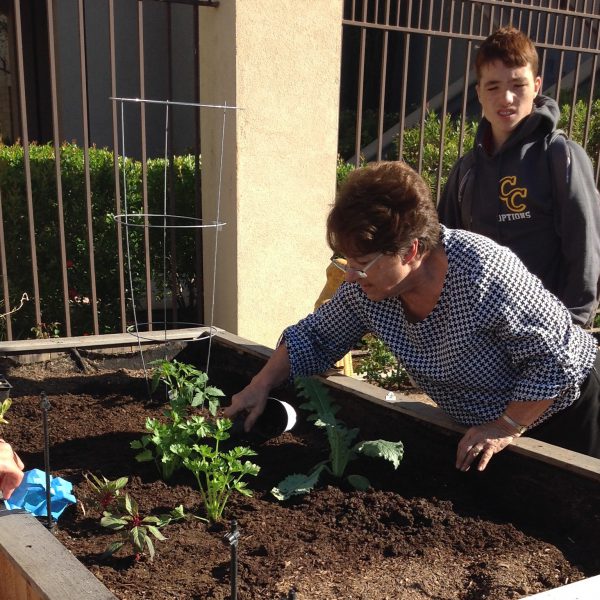 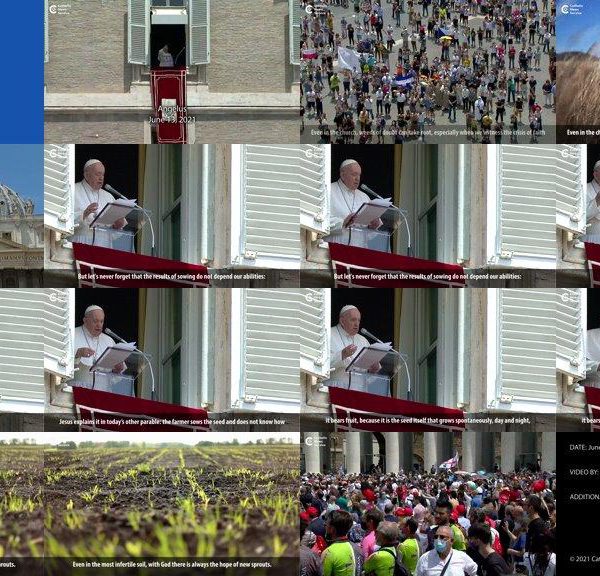