SAN DIEGO — It’s been almost 40 years since the last time the National Catholic Youth Conference was held on the West Coast.

That means that this year’s event, which will take place Nov. 10 to 12 at the Long Beach Convention Center, is likely to attract a larger than usual delegation from the San Diego Diocese.

The conference, which began as a regional one in 1983 and went national in 1991, is the largest gathering of Catholic teens in the United States. In pre-pandemic years, the conference was drawing more than 20,000 participants.

However, the event has been held mostly in the Midwest, presenting financial and logistical challenges for many San Diego-area youth groups that otherwise might have wanted to attend. Between 2011 and 2021, it has been held exclusively in Indianapolis, Ind., and will be returning there next year.

“For the Diocese of San Diego to be so close — really within driving distance — to a national conference, it’s such a gift,” said Natalie Ibarra, communications manager for the conference’s sponsoring organization, the National Federation for Catholic Youth Ministry.

Ibarra, an Oceanside resident, was the youth minister at Mission San Luis Rey Parish from 2014 until earlier this year. During that time, she said, her parish youth group had been unable to attend the conference, primarily because of the transportation costs.

Pat Clasby, youth minister at St. Patrick Parish in Carlsbad, said the upcoming conference will be taking place “basically in our backyard.”

Back when he was serving as youth minister at another parish, Good Shepherd in Mira Mesa, Clasby took groups to the conference eight times between 2003 and 2017. On those occasions, he said, his was often one of the only San Diego-based parishes represented.

“Until recently, I thought we were one of the only parishes that were going (this year),” said Clasby, who will be leading a group of 17, including parish youth and their adult chaperones. “I since found out … that there are, I think, between six and 10 parishes coming from our diocese.”

This year’s theme is “Walking on Water,” a reference to the Gospel story in which Jesus walked along the surface of the Sea of Galilee during a storm and welcomed St. Peter to do the same; the latter succeeded at first, but started to sink after becoming overwhelmed by fear.

According to the conference’s website, ncyc.us, “Teens have experienced a feeling of sinking causing a weakening of faith throughout the past two years. NCYC 2022 is an invitation to step out in faith and trust our Lord.”

The three-day conference will include a series of talks by dynamic Catholic speakers, as well as breakout sessions and several opportunities for daily Mass, communal prayer, the sacrament of reconciliation, praise and worship, and an interactive exhibit hall.

Father Agustino Torres, a member of the Franciscan Friars of the Renewal, and Chika Anyanwu, a Catholic evangelist, youth and young adult minister and author, will serve as the emcees.

The lineup of speakers will include Sister Josephine Garrett, a member of the Sisters of the Holy Family of Nazareth and a licensed mental health counselor; Catholic speaker and “faith horticulturist” Mike Patin; and motivational speaker Jessica Cox, who didn’t let being born without arms keep her from learning to drive a car and fly a plane.

Ibarra said there will also be service projects, including opportunities related to creation care.

Teens also will be able to participate in a “fast fashion clothing swap,” sponsored by Maryknoll Missionaries. Participating teens will donate a T-shirt they no longer want and select a replacement from among those contributed by their fellow conference attendees; they will be invited to attach to their donated item a message or prayer for the teen who takes it. The activity is intended to serve as a reminder that we often take our clothing for granted and throw away items that can still be used and appreciated by others.

“It really is more than a conference,” said Maricruz Flores, director of the diocesan Office for Youth and Young Adult Ministry, who is part of the team that is organizing this year’s event. She noted that participants will have the opportunity to encounter “thousands of thousands of teenagers (from) across the nation,” recognizing that they are part of something much greater than themselves.

She added, “I think it’s everything a teenager needs right now.”

Clasby, who is also serving as one of this year’s conference organizers, described the event as the spiritual equivalent of “a booster shot.”

“My hope for the youth,” he said, “is just to go in with open eyes, open hearts, open ears, to see and fully experience what is going to be shared there, and to embrace that.” 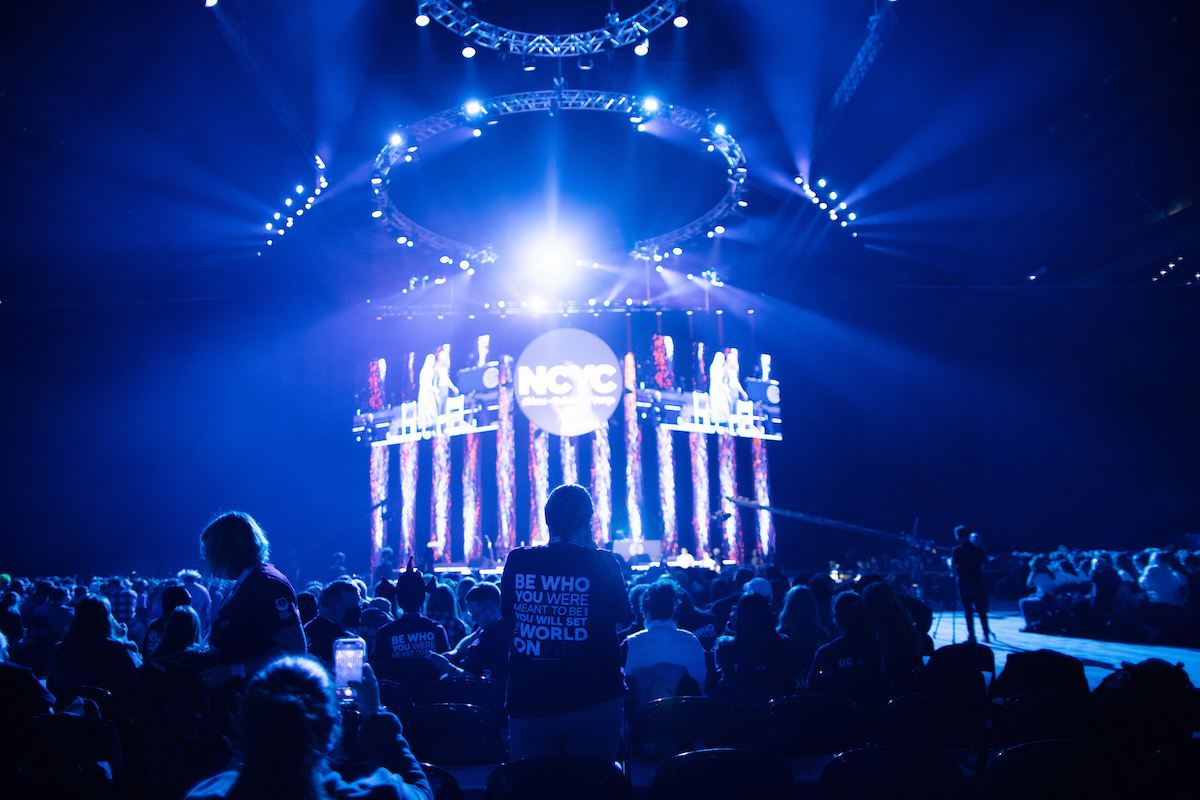 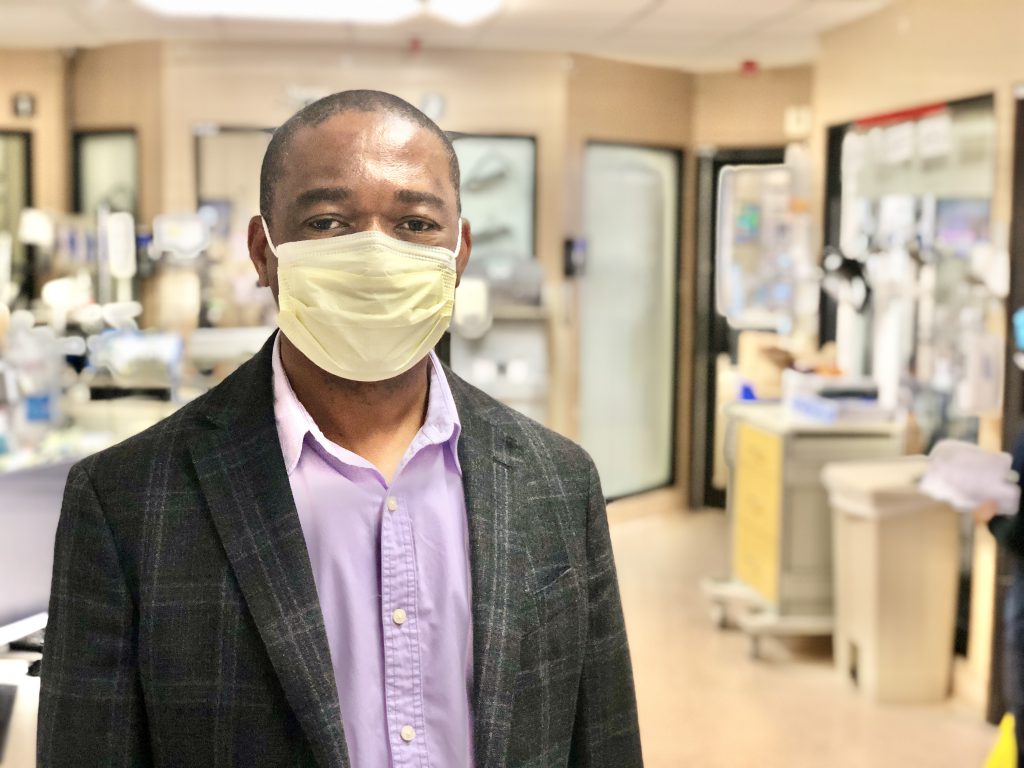 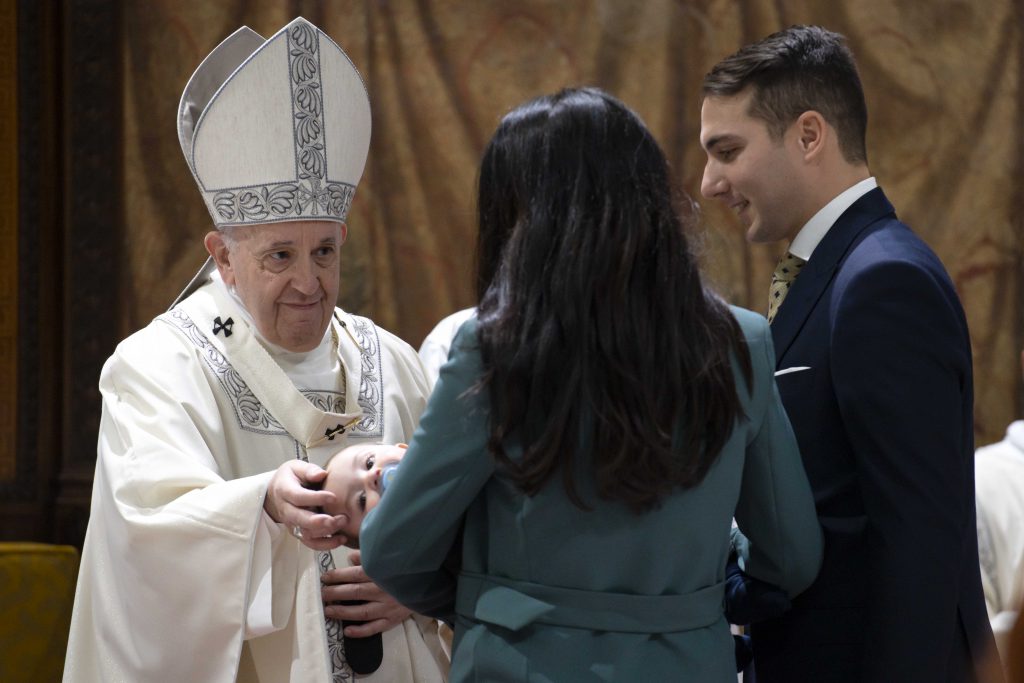 Baptism is first step on path of humility, Pope says 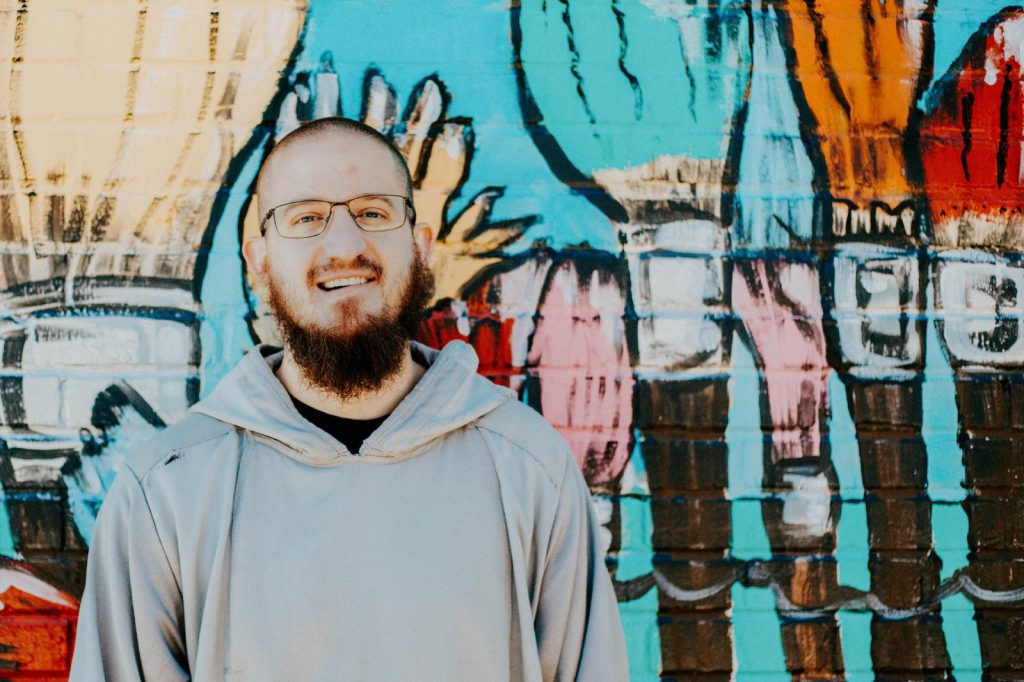 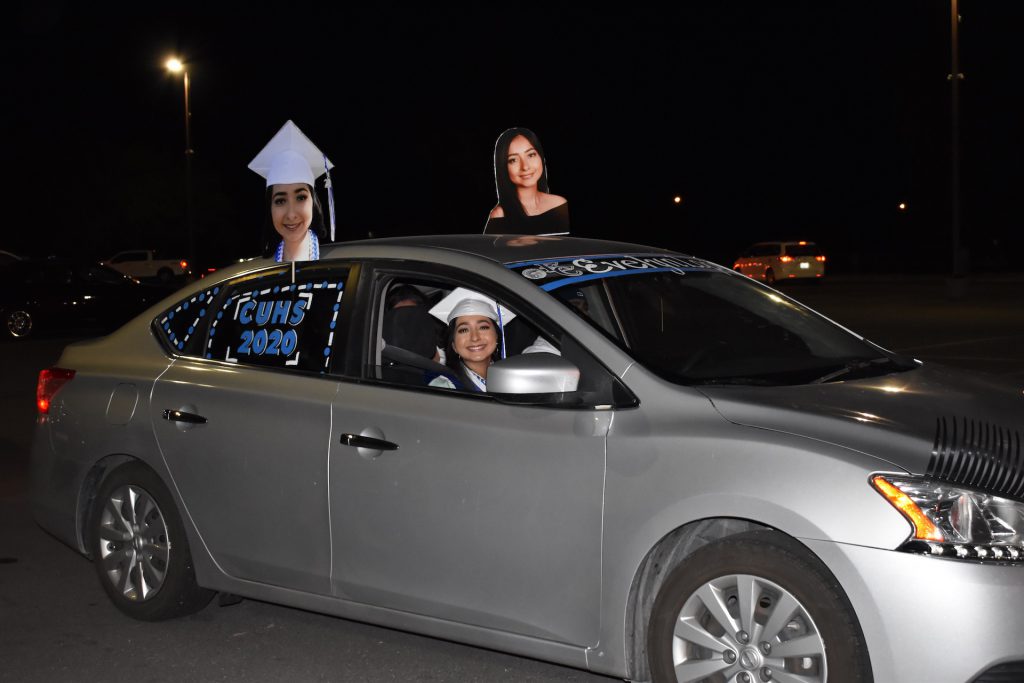 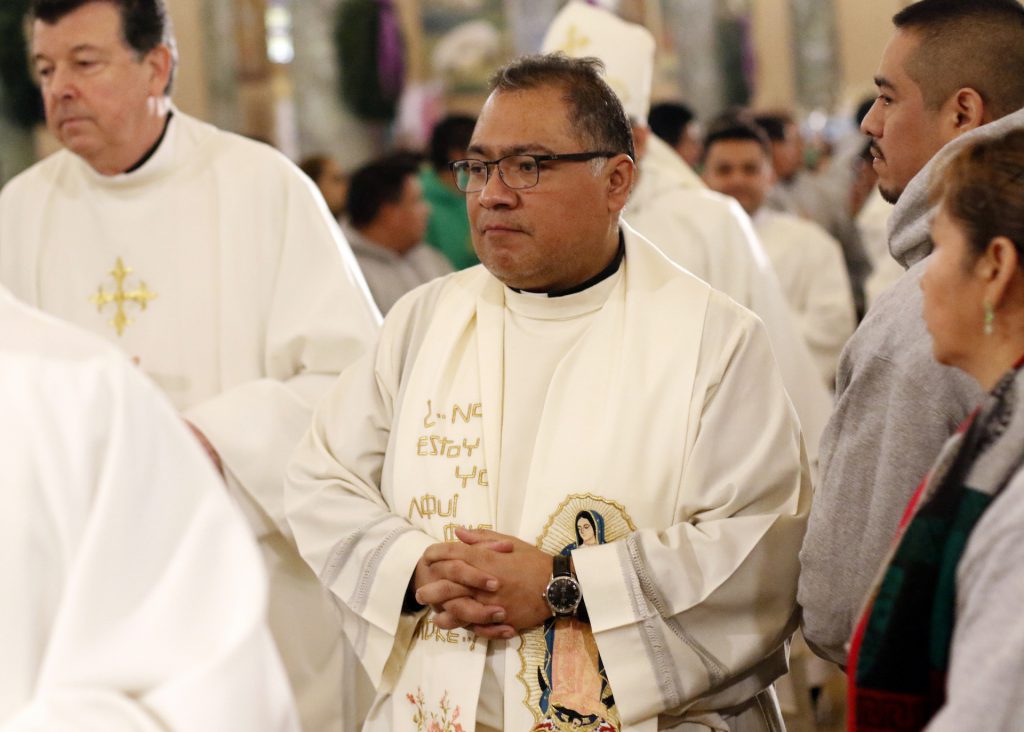