Catholic News Service
Published on 17 Jun at 9:06 am

WASHINGTON  — In a unanimous decision June 17, the Supreme Court said that a Catholic social service agency should not have been excluded from Philadelphia’s foster care program because it did not accept same-sex couples as foster parents.

Although the court said Philadelphia’s anti-discrimination laws put an unfair burden on Philadelphia’s Catholic Social Services, the justices did not issue a sweeping ruling on religious rights or overturn its previous decision involving religious liberty in Employment Division v. Smith.

Chief Justice John Roberts, who wrote the opinion in Fulton v. Philadelphia, said the service agency “seeks only an accommodation that will allow it to continue serving the children of Philadelphia in a manner consistent with its religious beliefs; it does not seek to impose those beliefs on anyone else.”

He also said the city’s actions of excluding the agency burdened its “religious exercise by putting it to the choice of curtailing its mission or approving relationships inconsistent with its beliefs.”

When it heard oral arguments in this case last November, the Supreme Court hinted its willingness to find a compromise in the case that pits the rights of religious groups against state discrimination laws.

The case centered on Philadelphia’s 2018 exclusion of the foster program of Catholic Social Services of the Philadelphia Archdiocese because of the agency’s policy of not placing children with same-sex couples or unmarried couples because these unions go against church teaching on traditional marriage.

A year later, the U.S. Court of Appeals for the 3rd Circuit sided with the city, calling the agency’s policies discriminatory.

Richard Garnett, law school professor at the University of Notre Dame and director of the university’s Program on Church, State and Society, said the Supreme Court’s  ruling will have a significant impact.

He pointed out that for three decades, the court’s rule has been that religious believers are not entitled to exemptions from general, neutral laws, even when those rules burden religious beliefs and practices.

In the foster care case, he said the court “emphasized that regulations which include exemptions and exceptions for some are not ‘neutral’ when they burden religious exercise.”

Garnett said it was “striking, and telling, that the court’s more liberal justices” joined this decision, which he said points out that “respect for religious freedom should not be a partisan or left-right issue.”

“All nine justices agree that, when a rule targets religious practices for disapproval, or singles out religious exercise for burdens, it is highly suspect,” he said. “Although a majority of the justices did not go so far as to overrule the Smith decision, the ruling in Fulton will have a major effect on religious-freedom cases going forward.”

After the Nov. 4 oral arguments for this case, the chairmen of three U.S. Conference of Catholic Bishops’ committees said: “Catholics have been called to care for children who have been orphaned, or whose parents face unique difficulties in providing care, since the earliest days of our faith.” They said in a statement they hoped the court would “reject a hollowed-out pluralism that permits people of faith only to preach but not to practice” their beliefs.

Employment Division v. Smith, a 1990 case which also involved religious beliefs, overshadowed much of the oral arguments in the Fulton case. That case involved two American Indians who were fired and denied unemployment benefits in Oregon for using peyote, a hallucinogenic drug, in a religious ceremony.

The court ruled in favor of Oregon, saying its right to legislate against drug use superseded a religious group’s right to use a drug as part of a spiritual ritual. The ruling has been interpreted as giving state and local governments broad powers over religious practices.

In its petition in the Fulton case, Catholic Social Services urged the Supreme Court to overturn the Smith decision, which had been the basis of the lower courts’ rulings against the agency.

During oral arguments, Justices Samuel Alito and Brett Kavanaugh mentioned more than once that same-sex couples had never been rejected by the Catholic agency because they had not ever approached the agency, and if they had, they would have been referred to another foster agency in the city.

“We need to find a balance that also respects religious beliefs,” Kavanaugh said.

Justice Sonia Sotomayor similarly pointed to working out a path forward, asking one of the attorneys siding with the city: “If one wanted to find a compromise in this case, can you suggest one that wouldn’t do real damage to all the various lines of laws that have been implicated here?”

In a news conference after the arguments, James Amato, executive vice president for Catholic Social Services, said the agency’s work had been more important than ever, particularly during the pandemic. He said its foster care ministry has “been on the sidelines” and the agency needs to know that it can “serve those in need without government restrictions.”

The foster care program was supported in friend-of-the-court briefs by the USCCB, the Pennsylvania Catholic Conference and other Catholic Charities agencies.

During a May 27 online panel discussion about this case sponsored by Faith in Public Life, a Washington-based advocacy group, John Gehring, the group’s Catholic program director, said the foster case is “emblematic of broader national debates over LGBTQ rights and religious liberty that are playing out in the court, legislatures and Christian universities across the country.”

He said LGBTQ Catholics and their allies were watching this closely and that “most people of faith support non-discrimination policies.”

Gehring stressed that Catholics and other faith-based groups “provide vital social services but public funding should not be used to discriminate. We can honor the principle of religious liberty and respect the dignity of LGBTQ families without pitting those values against each other.”

Leslie Griffin, a law professor at the University of Nevada, Las Vegas who filed a friend-of-the-court brief siding with Philadelphia in this case, said she thought the justices had been taking a long time to issue their opinion because they were “struggling with just how much religious freedom should we say religions get?”

She said the court’s ruling will impact the legal landscape for LGBTQ rights, noting that if the justices find “there is a First Amendment right to violate anti-discrimination laws, it will significantly restrict the freedom of LGBTQ people in numerous religious institutions — schools, hospitals, nursing homes — and in doing business with the government.”

Garnett pointed out in a June 17 email that if the government is willing to give exemptions to some groups, it also must give consideration to the claims of religious believers as well.

“This ruling will significantly increase legal protections for religious minorities and means that courts will and should look much more closely at rules that impose burdens on sincere religious commitments,” he added. 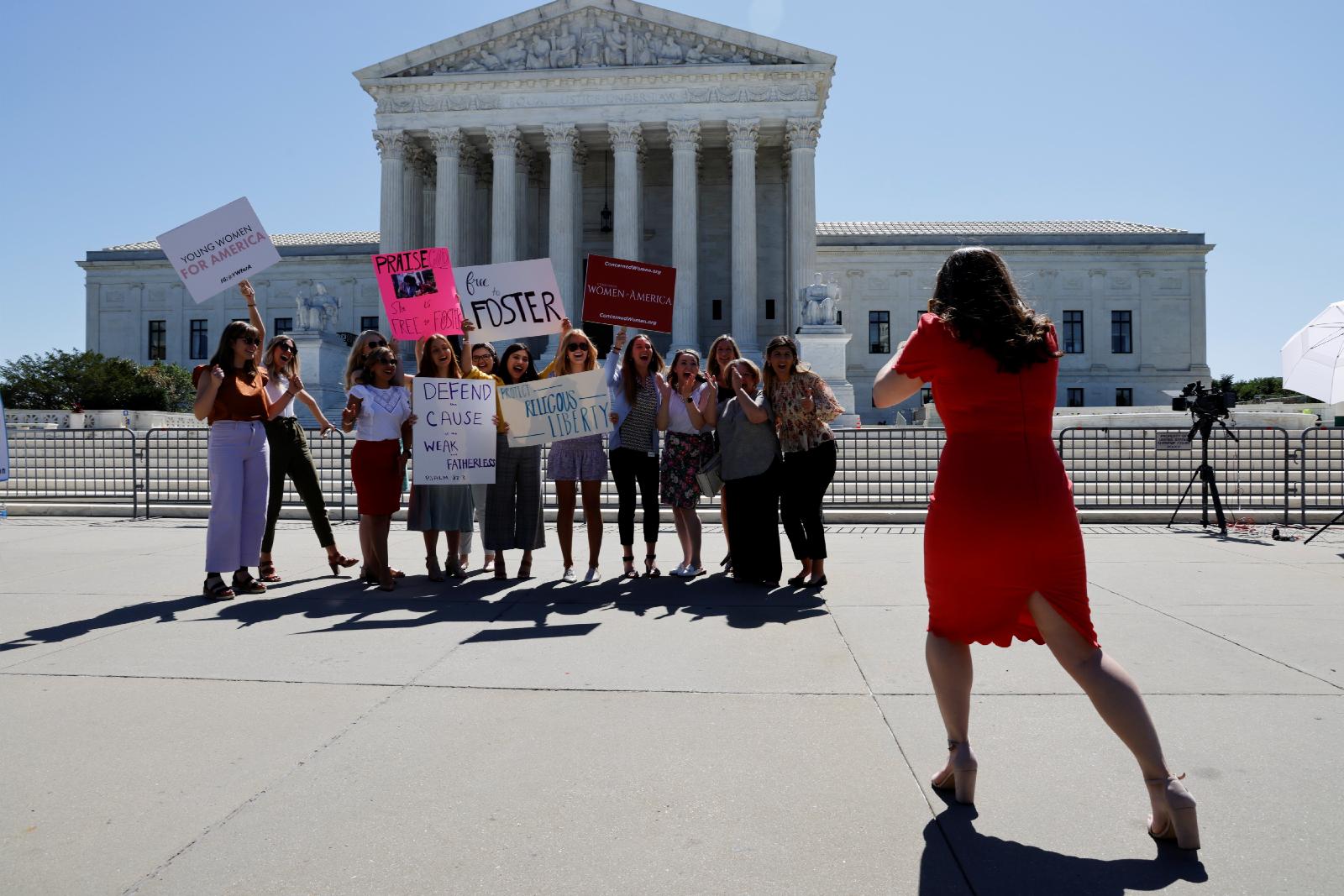 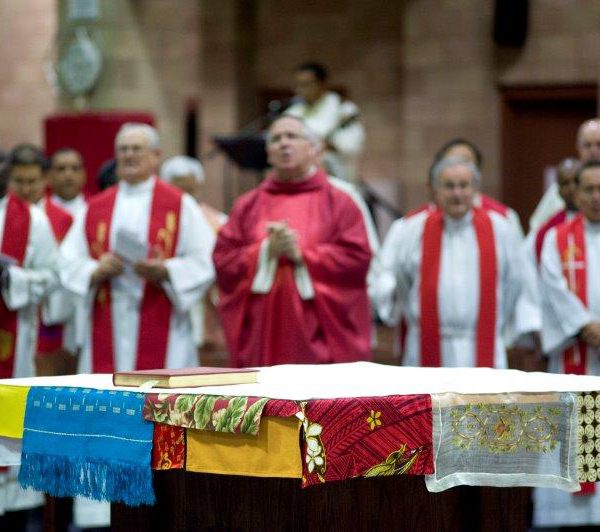 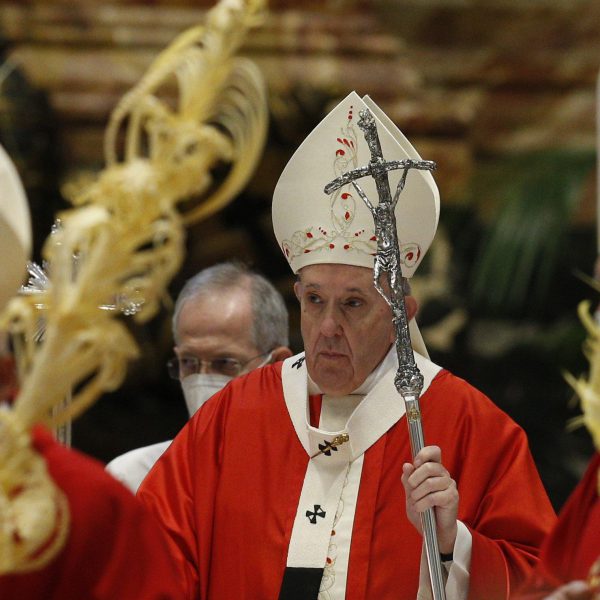 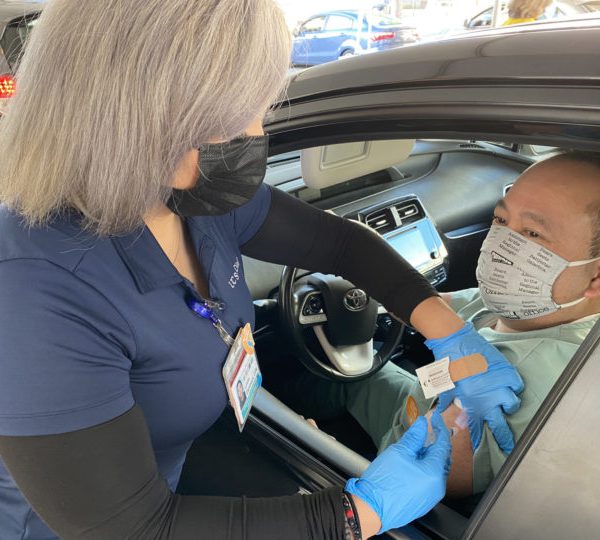 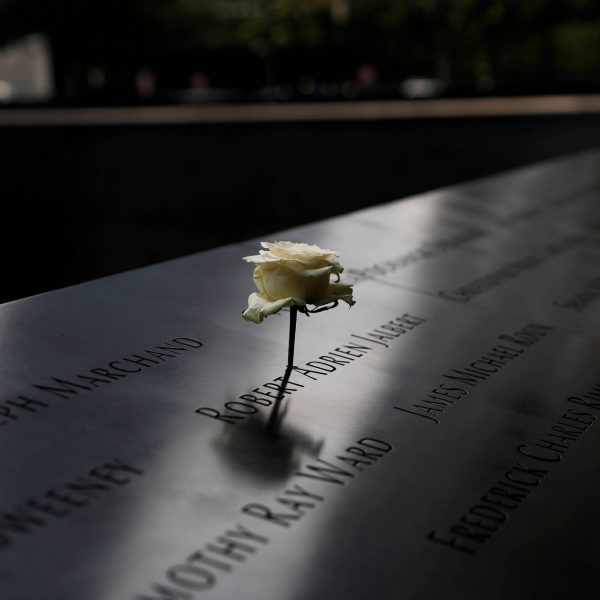