VATICAN CITY  — Pope Francis said he is convinced God is calling his peers — older Catholics — to become “artisans of the revolution of tenderness.”

Through their gifts, wisdom, relationships and power of prayer, “together we can set the world free from the specter of loneliness and the demon of war,” the pope wrote in his message for the Catholic Church’s celebration of the World Day for Grandparents and the Elderly.

The message was released at the Vatican in anticipation of the celebration July 24, the fourth Sunday of July and the Sunday closest to the feast of Sts. Joachim and Anne, Jesus’ grandparents.

“Old age is no time to give up and lower the sails, but a season of enduring fruitfulness; a new mission awaits us and bids us look to the future,”  the pope wrote in his message, whose theme for 2022 is “In old age they will still bear fruit” from the Book of Psalms.

In addition to taking care of themselves and remaining active, “we ought to cultivate our interior life through the assiduous reading of the word of God, daily prayer, reception of the sacraments and participation in the liturgy” as well as “cultivate our relationships with others.”

Older people need to show “affectionate concern for our families, our children and grandchildren, but also for the poor and those who suffer, by drawing near to them with practical assistance and our prayers,” he wrote.

But the entire world is also “passing through a time of trial and testing, beginning with the sudden, violent outbreak of the pandemic, and then by a war that is harming peace and development on a global scale” as well as a war in Europe “at a time when the generation that experienced it in the last century is dying out,” he wrote.

“These great crises risk anesthetizing us to the reality of other ‘epidemics’ and other widespread forms of violence that menace the human family and our common home,” he wrote, which is why older people have an important role to play in promoting “profound change” starting in people’s hearts.

“We grandparents and elderly people have a great responsibility: to teach the women and men of our time to regard others with the same understanding and loving gaze with which we regard our own grandchildren.

“We ourselves have grown in humanity by caring for others, and now we can be teachers of a way of life that is peaceful and attentive to those in greatest need” and thereby help protect the world, he wrote.

The pope appealed to older people to extend their prayers and attention to all children of the world, especially those fleeing from war or suffering its effects. “Let us hold in our hearts — like St. Joseph, who was a loving and attentive father — the little ones of Ukraine, of Afghanistan, of South Sudan.”

Most older people have realized the world very much needs to work together and that it is wrong to think people “can find personal fulfillment and success in conflict,” he wrote.

“Dear grandparents, dear elderly persons, we are called to be artisans of the revolution of tenderness in our world” and “poets of prayers” by making “more frequent and better use of the most valuable instrument at our disposal,” that is, prayer.

The World Day of Grandparents and the Elderly is also an opportunity for young people and the Church to celebrate together with older people, by seeking out those who feel most alone.

“Expecting a visit can transform those days when we think we have nothing to look forward to; from an initial encounter, a new friendship can emerge,” he said. “Visiting the elderly who live alone is a work of mercy in our time!” 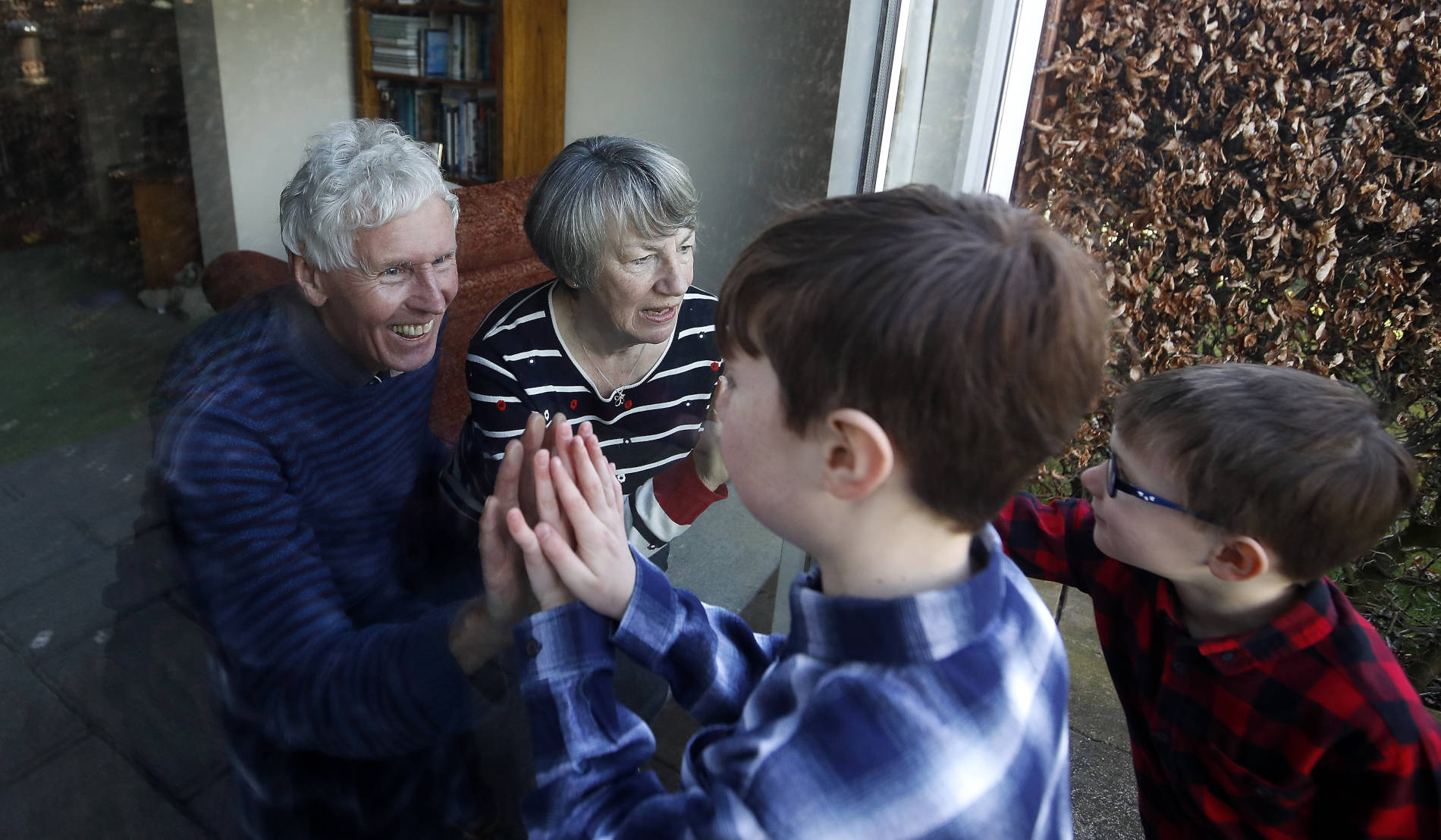 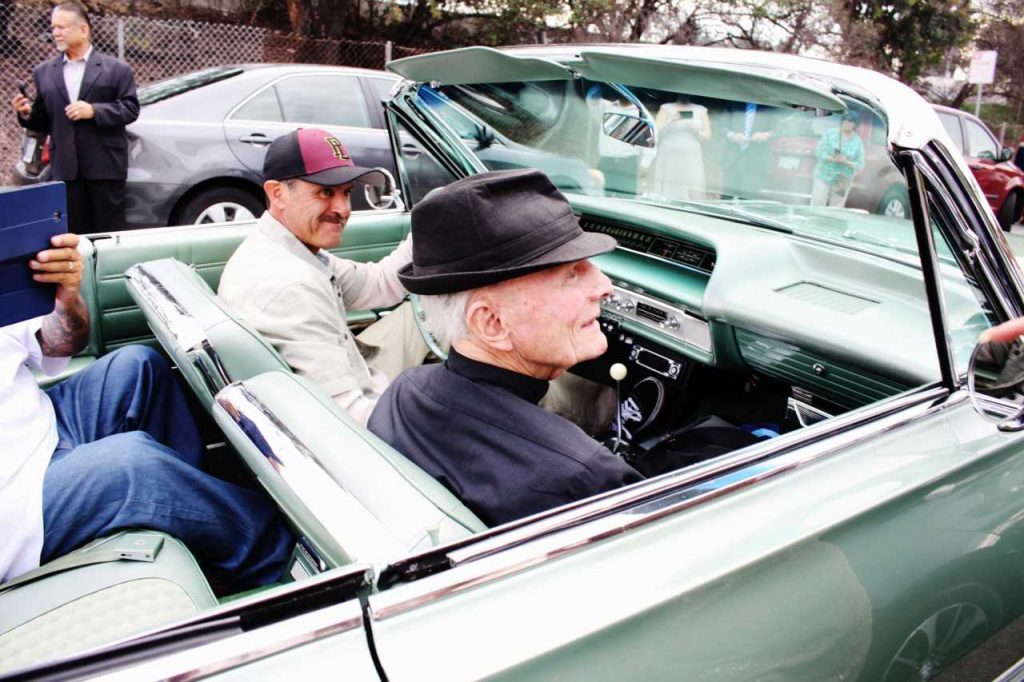 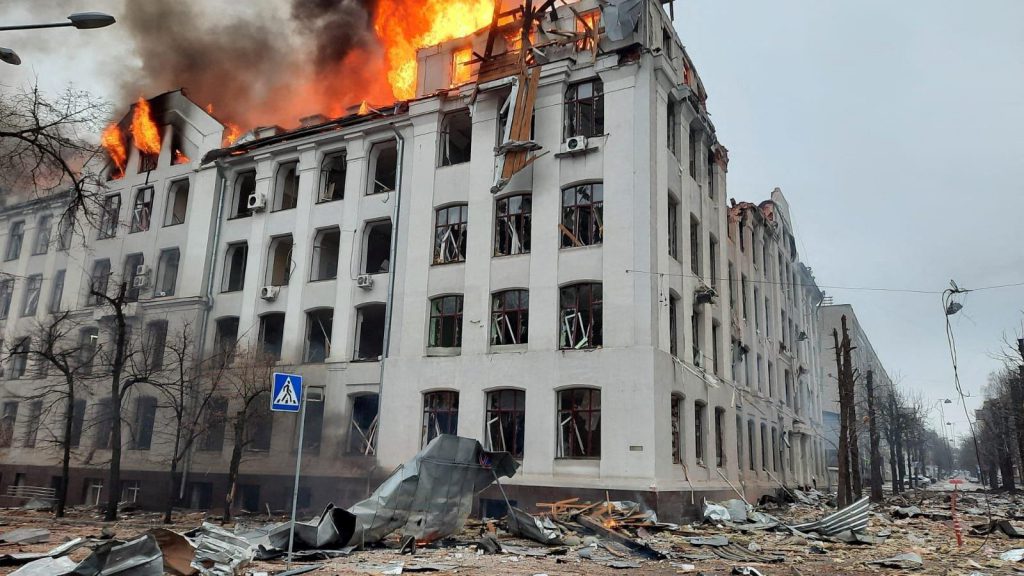 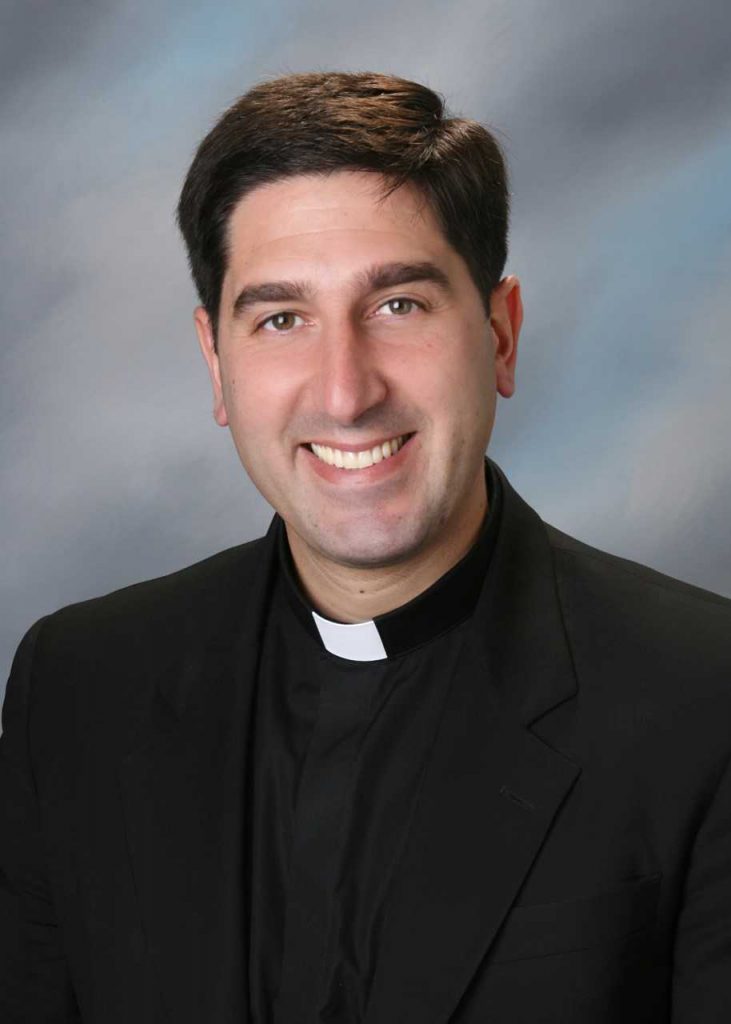 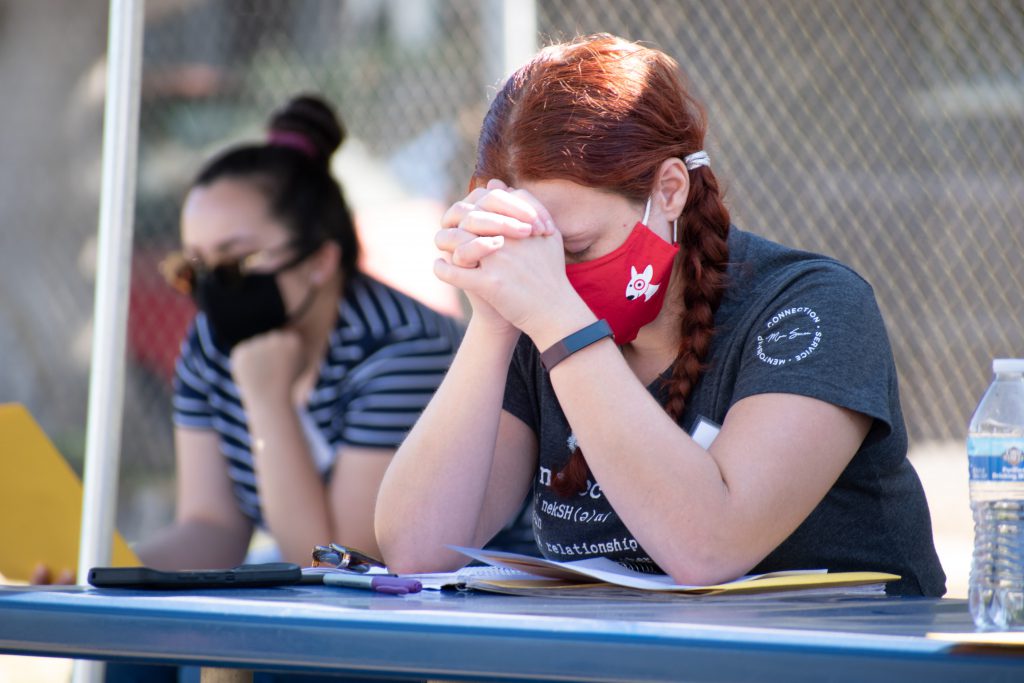 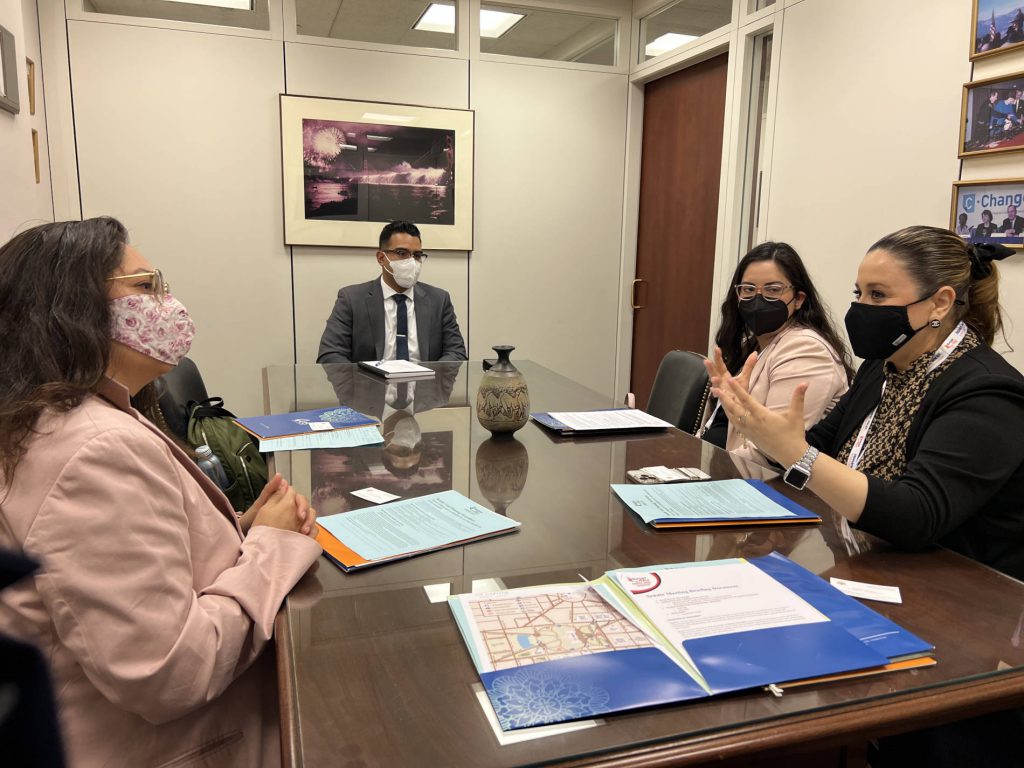