SAN DIEGO — Msgr. John Portman, a retired priest of the Diocese of San Diego, died July 20 after a long illness. He was 91.

Father Portman received a License in Sacred Theology from the Pontifical Gregorian University in July 1957. Upon returning to San Diego, he served as assistant pastor of Blessed Sacrament Parish, from 1957 to 1963.

In 1963, he returned to Rome to earn a doctorate in Ecumenism at the Pontifical University of St. Thomas Aquinas.

Father Portman served on the faculty of Immaculate Heart Seminary in San Diego from 1965 to 1968, including as vice-rector, beginning in July 1966.

He was appointed founding chair of the Department of Religious Studies at the University of San Diego in early 1968, serving there until his resignation in 1974.

From 1972 until 1976, Msgr. Portman served as pastor of The Immaculata Parish, located on the USD campus. From 1976 until his retirement in 1996, he was pastor of Sacred Heart Parish in Coronado.

As a priest and scholar who charted new approaches in the areas of ecumenism and interreligious dialogue, he served as chair of the Diocesan Ecumenical Commission from 1967 to 1981. He was the first Roman Catholic to be president of the San Diego County Ecumenical Conference. He also was a member of the Anglican-Roman Catholic Dialogue (ARC/USA) from 1977 to 1981.

Since retiring in 1996, he continued to celebrate Mass and preach at St. Brigid, Our Lady of Angels and St. Catherine Labouré parishes.

The funeral Mass for Msgr. Portman was celebrated July 27 at The Immaculata Parish. 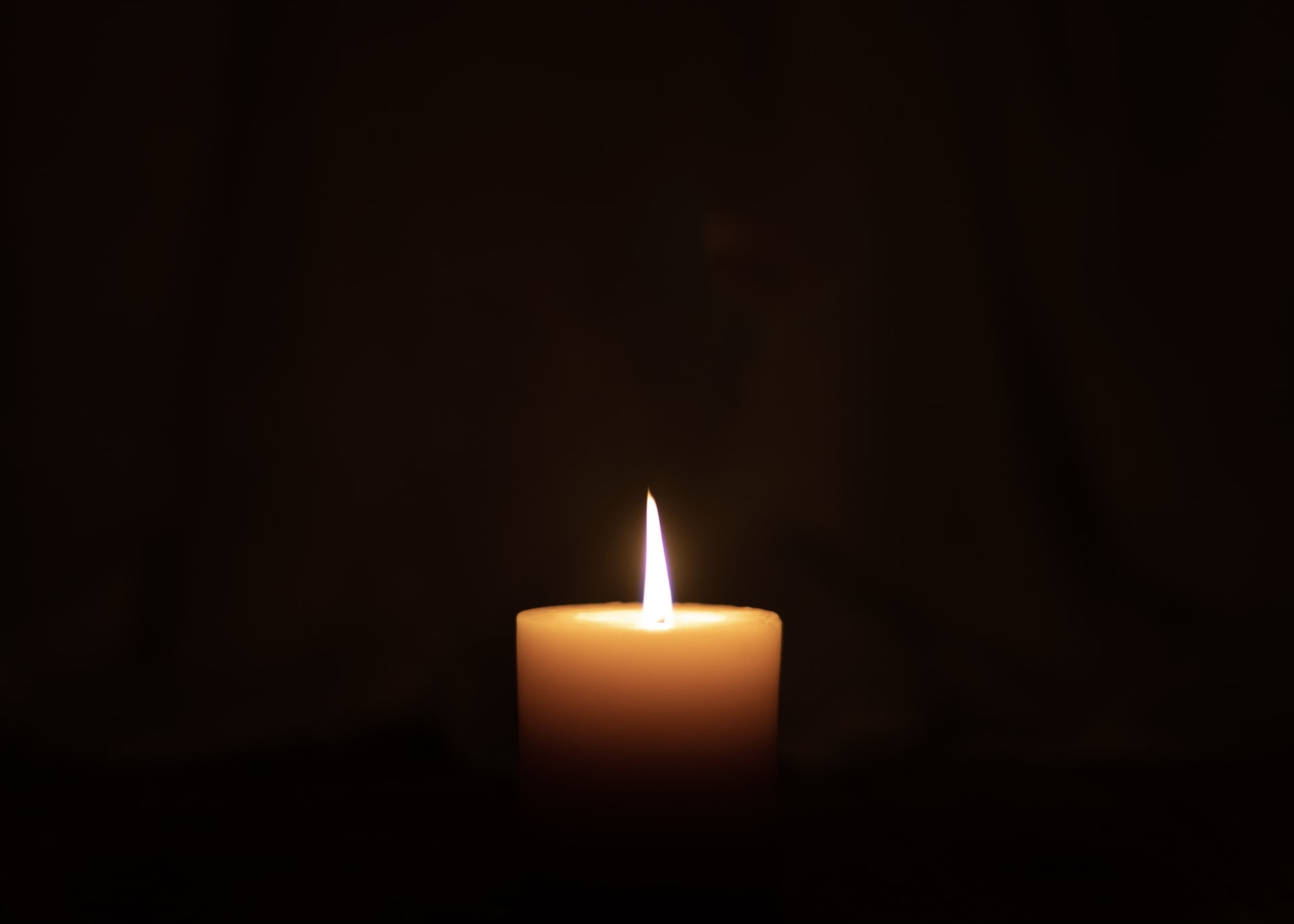 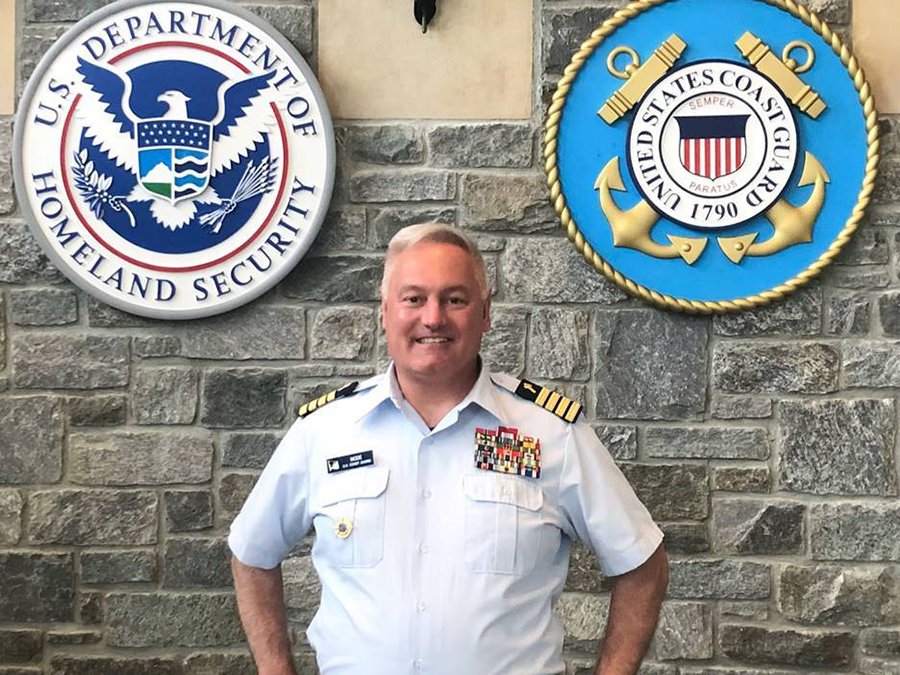 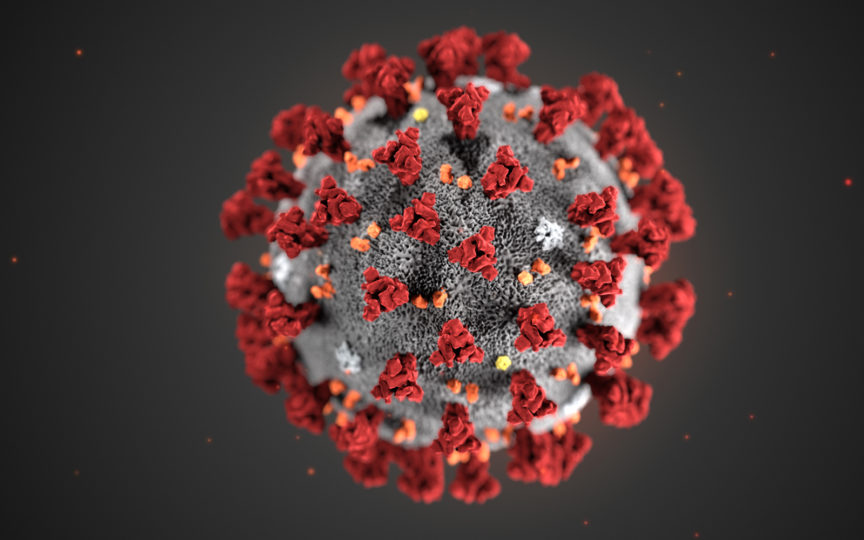 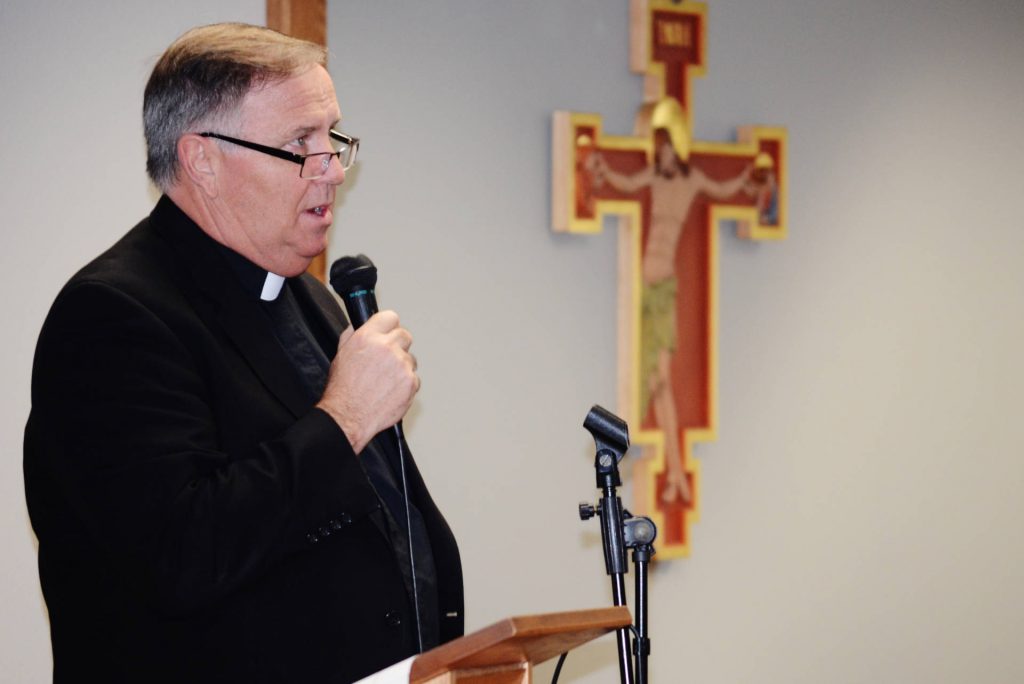 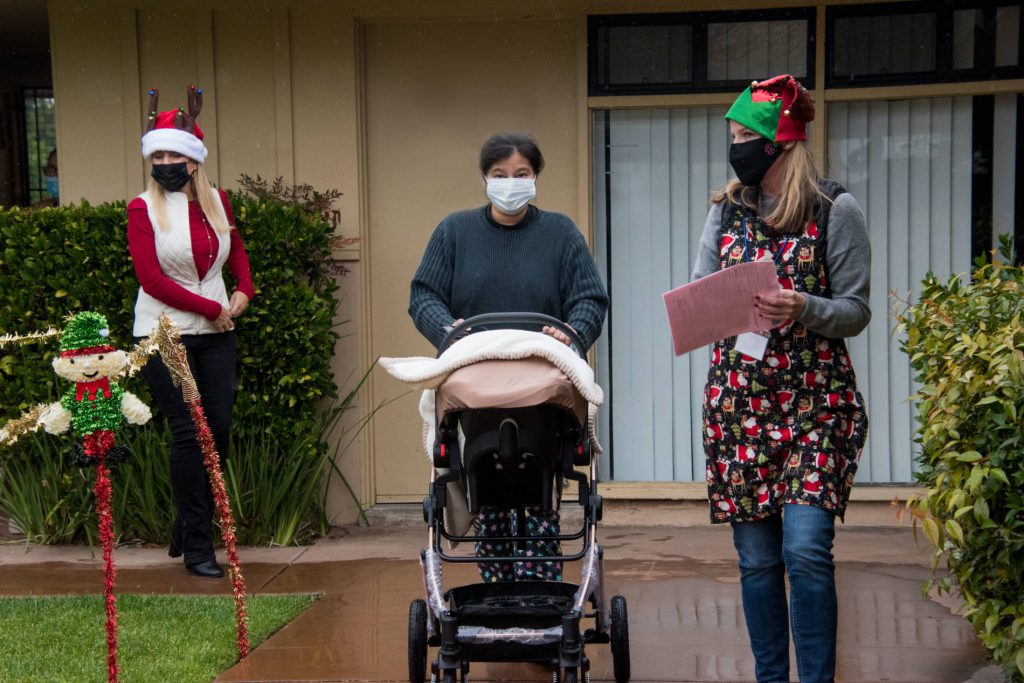 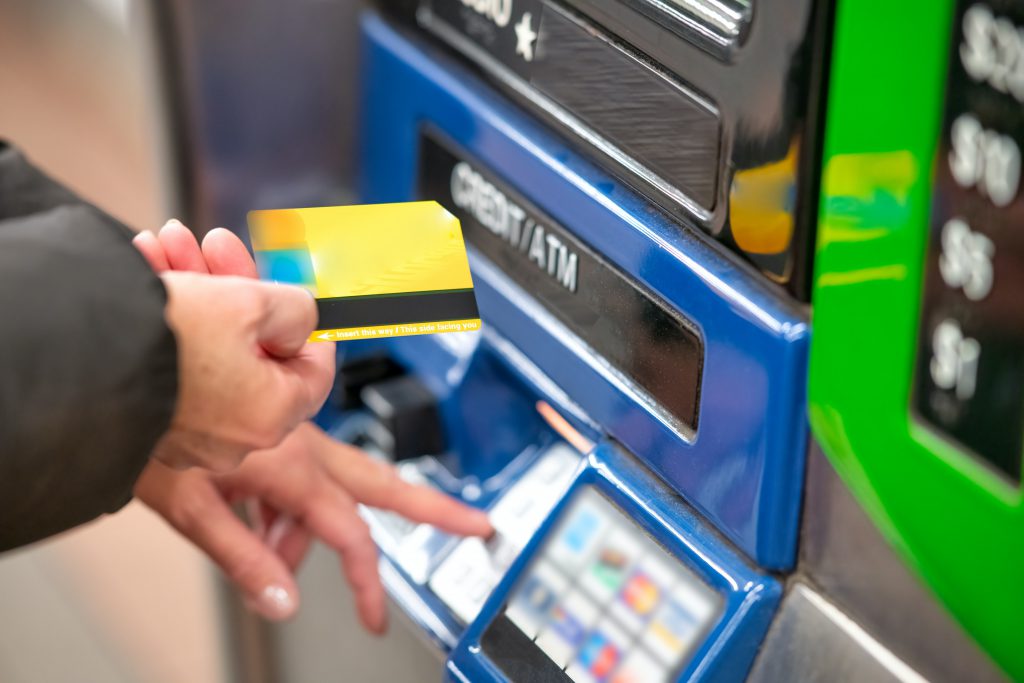 Perspective: ‘I don’t have time to listen to your story’