SAN DIEGO — Members of the Filipino-American community of St. Charles Parish have two reasons to be excited.

First, they are hosting this year’s Fiesta Mass for San Lorenzo Ruiz, the first Filipino saint and martyr, on Sept. 10, followed by a fiesta.

Secondly, the Mass will be celebrated by Cardinal Robert McElroy, in his first community-wide celebration after being elevated to the College of Cardinals.

“We are proud that he will be celebrating with us,” said Renato Bacani, the coordinator of the Filipino-American community at St. Charles and for the Fiesta Mass for the Diocesan Commission for Filipino Catholics.

He said the Filipino organizations from 20 parishes are working together to present this year’s Mass.

Most Filipino community members are immigrants, he noted. This Mass gives them an opportunity to connect with other Filipino Catholics in the diocese, as well as share an important tradition with the general Catholic community.

Bacani worked for the U.S. Navy in the Philippines for 24 years and had an opportunity to immigrate to this country with his family in 1992. Many local Filipino families share this story.

“We started a new life here,” he said.

San Lorenzo Ruiz is the patron saint for altar servers and migrant workers, who sacrifice much to help their families. Altar servers from all parishes are invited to the celebration and will be recognized for their service before the Mass.

Filipinos have migrated to all corners of the world, planting their Catholic faith and traditions in their new homes. They are known to contribute their service to their local parishes, much as they do in the San Diego Diocese.

Everyone is invited to the Mass for San Lorenzo Ruiz, which will be held at St. Charles Church, 990 Saturn Blvd., San Diego 92154.

A procession with the San Lorenzo Ruiz statue is to begin at 9 a.m., with the Mass to follow at 10. There will be a fiesta afterward in the parish hall, featuring food and entertainment.

More information about the Filipino community can be found at https://sdcatholic.org/office-for/cultural-diversity/filipino-community. 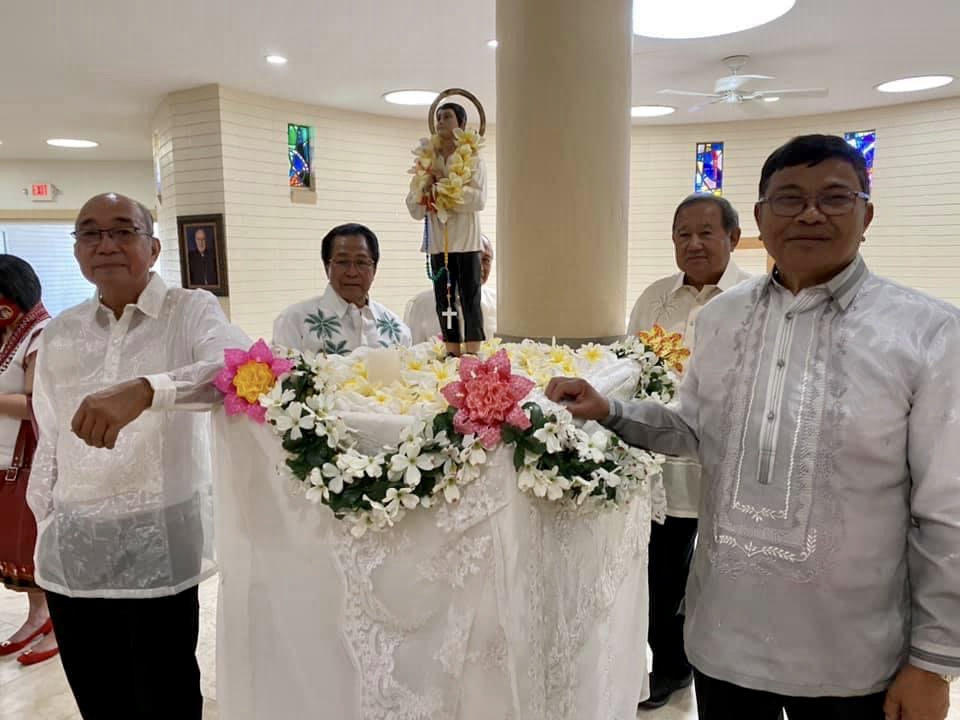 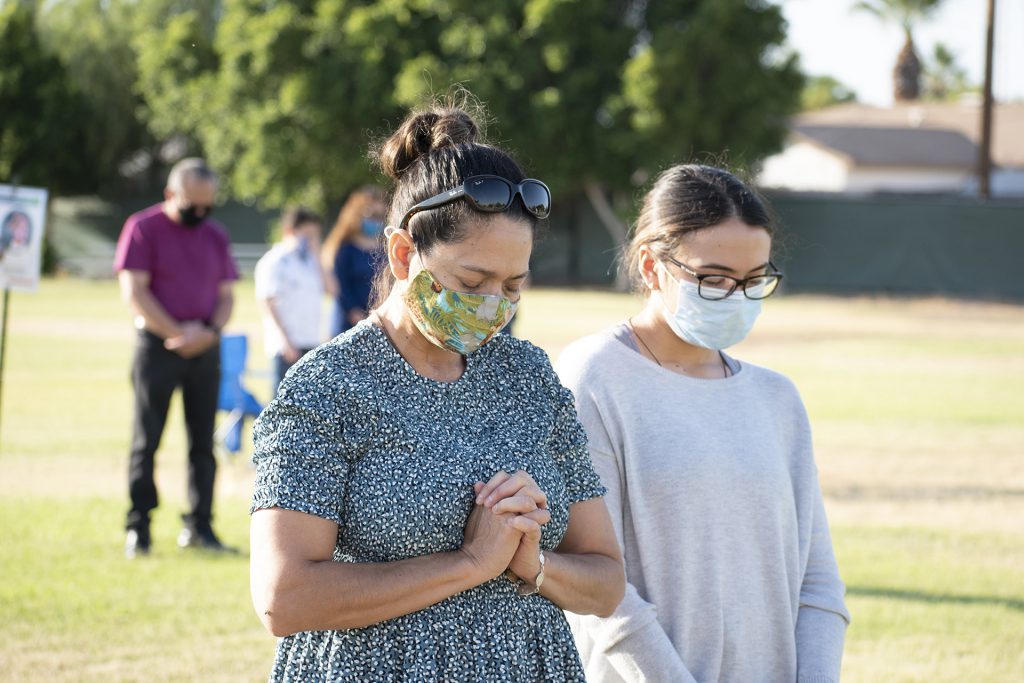 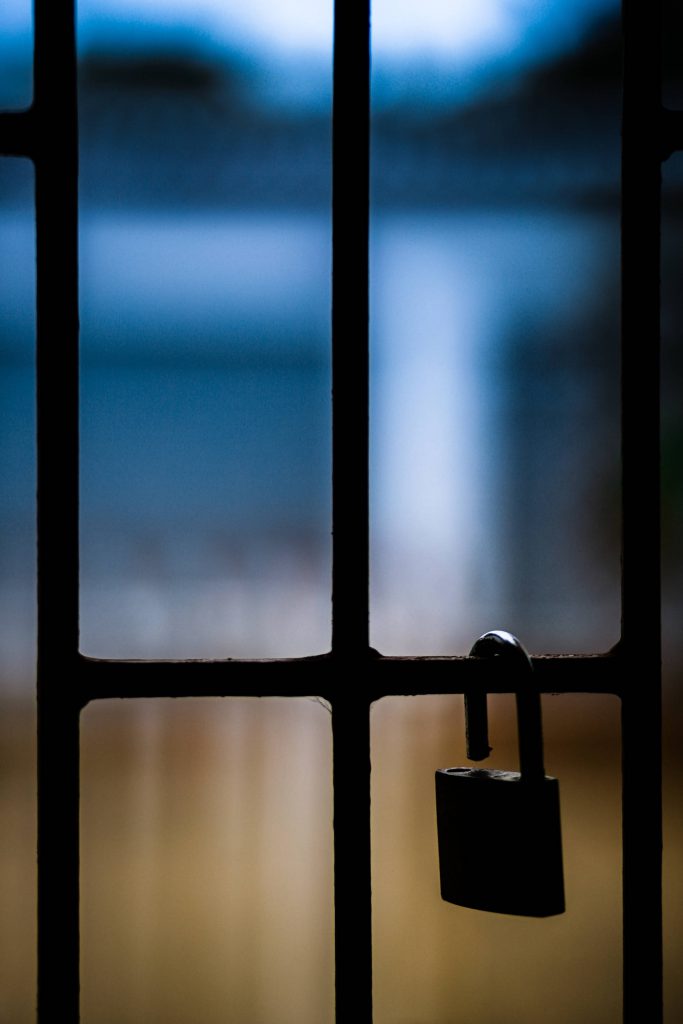 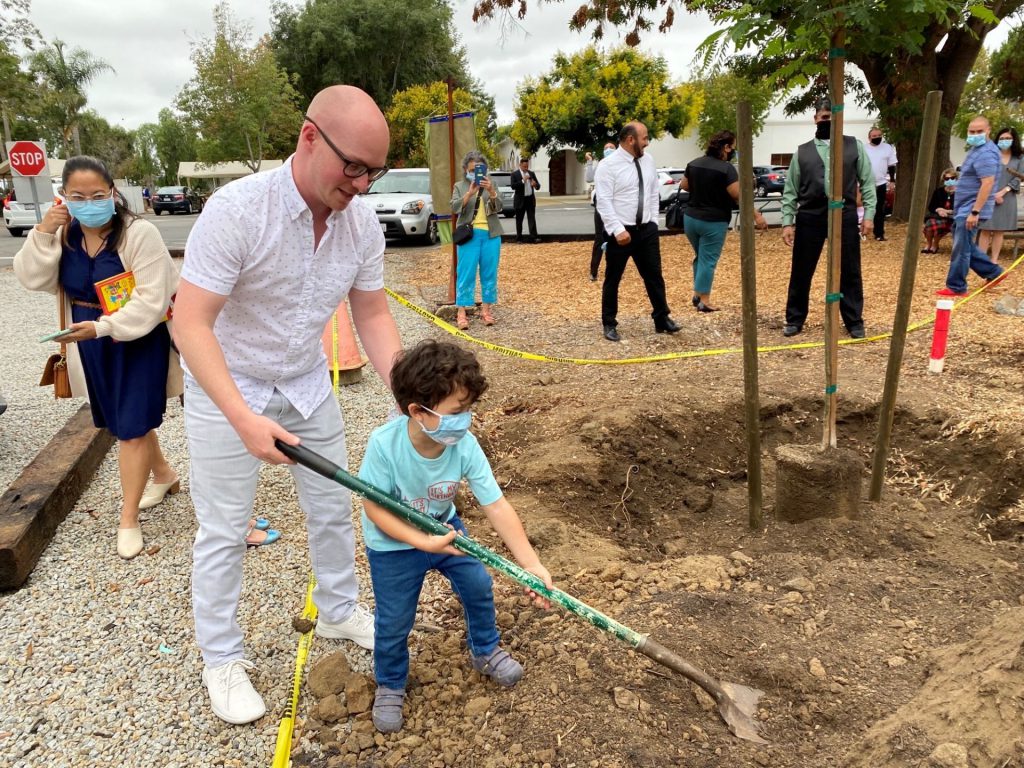 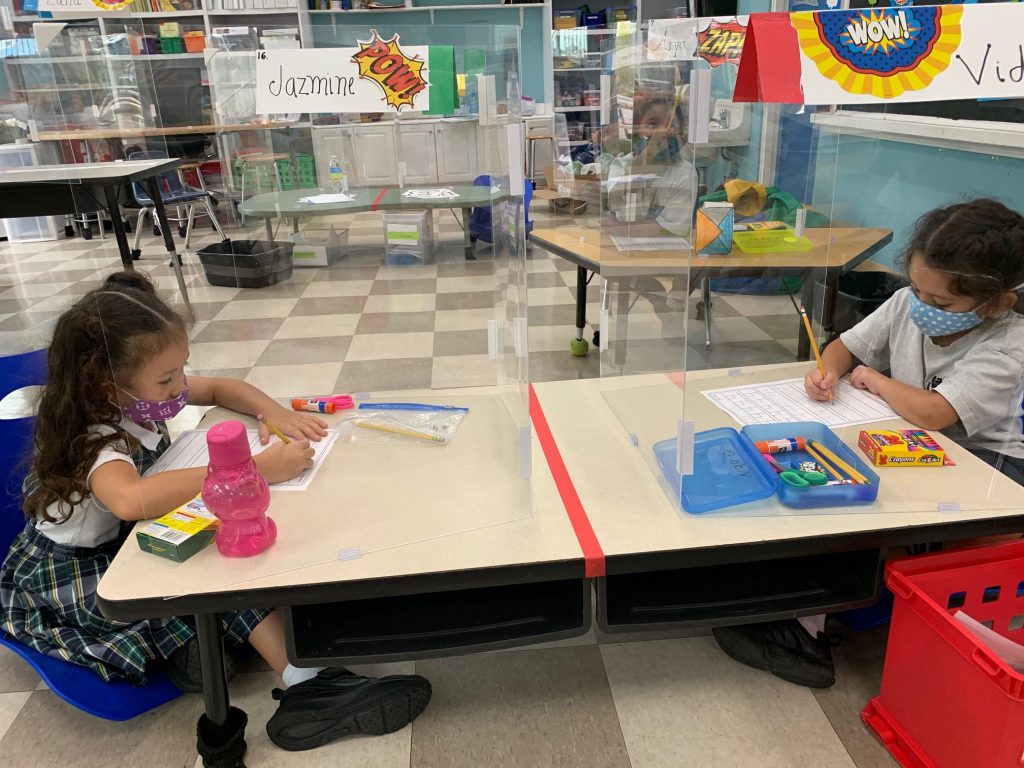