SAN DIEGO – Deacon Albert Graff, who turned 102 on Jan. 23, explains the secret to his longevity in two words: “Never retire.”

An engineer by profession, he had scarcely retired after 25 years at General Atomics when he began his more than 30 years of ministry as a permanent deacon.

“I retired from General Atomics in April of 1983 and was ordained a deacon in May of 1983,” said Deacon Graff, who ministered to the St. James-St. Leo Catholic Community in Solana Beach.

He continued in active ministry well into his 90s, retiring for good only after suffering a stroke five years ago. He still attends Mass at the parish, including Friday school Masses.

His family was far from affluent, and his Catholic secondary education was made possible through a unique arrangement: His pastor said the parish would pay his tuition if he cleaned the church every week.

Deacon Graff went on to earn a degree in mechanical engineering from University of California, Berkeley.

In the late 1970s, at a time when there were already two permanent deacons serving the St. James-St. Leo Community, Graff remembers asking his pastor, “Can you use a third?” Emboldened by the priest’s response – “I can use a dozen” – he entered the diocese’s diaconal formation program.

Among his duties as a deacon, he had a particular love for preaching and was committed to serving the poor of Tijuana and San Diego.

In 1985, he co-founded Esperanza International, a 501(c)3 nonprofit that constructed a medical/dental facility in Tijuana, a residence for religious sisters, and more than 1,000 homes for poor families.

“While other charitable groups were building ‘homes’ from discarded garage doors that were really little more than glorified shacks,” recalled Msgr. Richard Duncanson, pastor of St. James-St. Leo from 2001 to 2006, “Deacon Al developed a system by which the families built their own homes using interlocking concrete blocks, which they made and assembled on-site.”

In 1991, he co-founded the St. Leo Medical-Dental Clinic in Solana Beach, which treats patients who are unable to afford insurance.

Msgr. Duncanson said Deacon Graff recruited many physicians, dentists and nurses to volunteer at the clinic, providing “a huge help to people desperately in need of those services.”

“Deacon Al has always had a heart for the poor,” said Deacon Peter Hodsdon, who has served the St. James-St. Leo Community since 2006. “In the days when it was unclear what a deacon was supposed to do, Al had a ready answer – to serve the folks on the margins.”

Deacon Graff has also been a benefactor of St. James Academy, where four of his five children were students. The Deacon Al Graff Scholarship Fund was started in January 2019 to help make Catholic education accessible to parishioners with limited financial means.

St. James Academy Principal Christine Lang, who praised the centenarian’s devotion to God and service to others, said, “If we all shared a fraction of the compassion, mercy, faith and love Deacon Al has provided to others, the world would be a better place.”

For his own part, Deacon Graff’s message to follow Catholics is a simple one: “Stay involved with your church. … You need to practice your faith.” 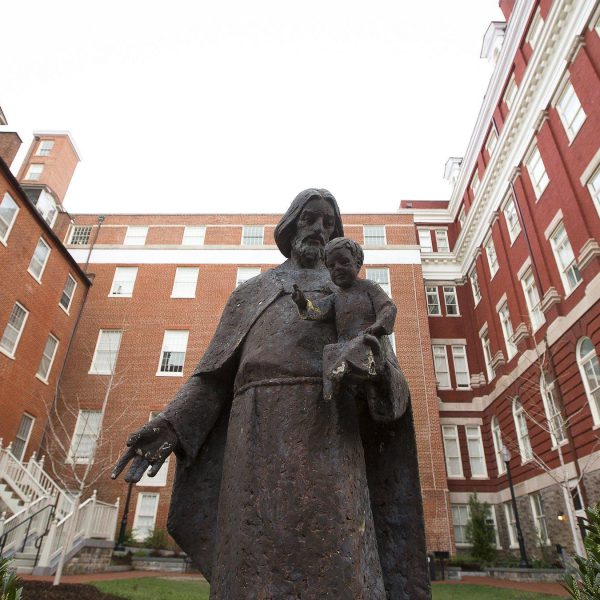 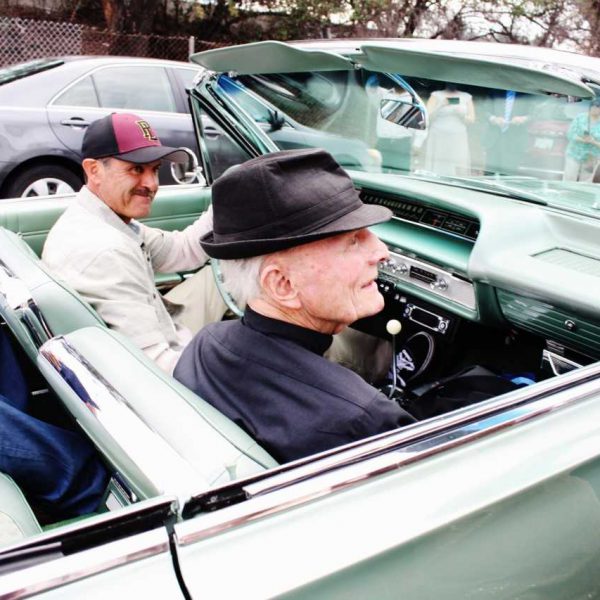 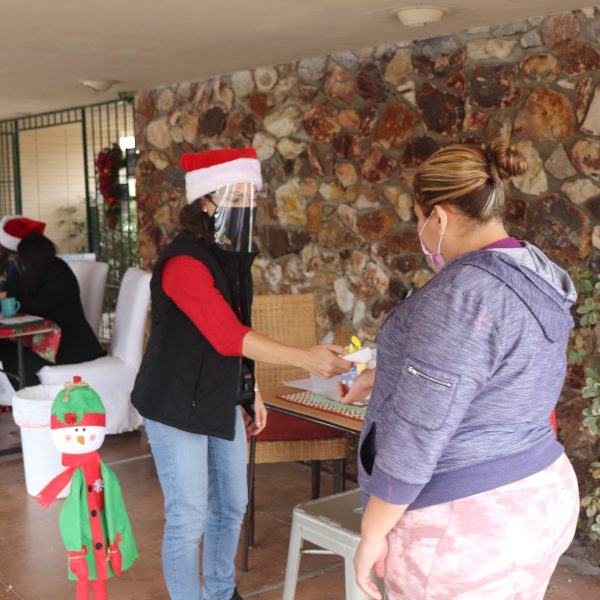 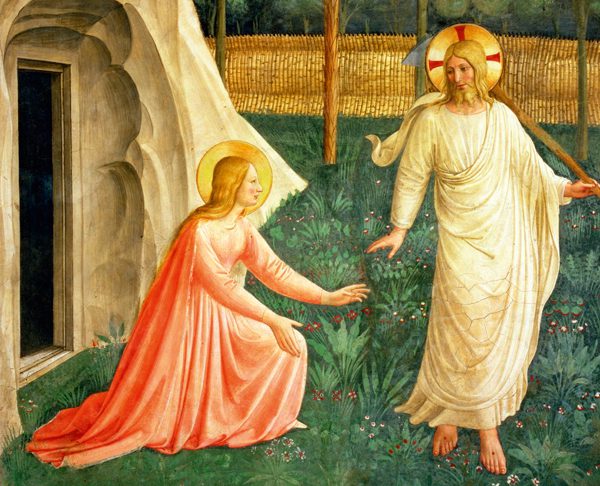 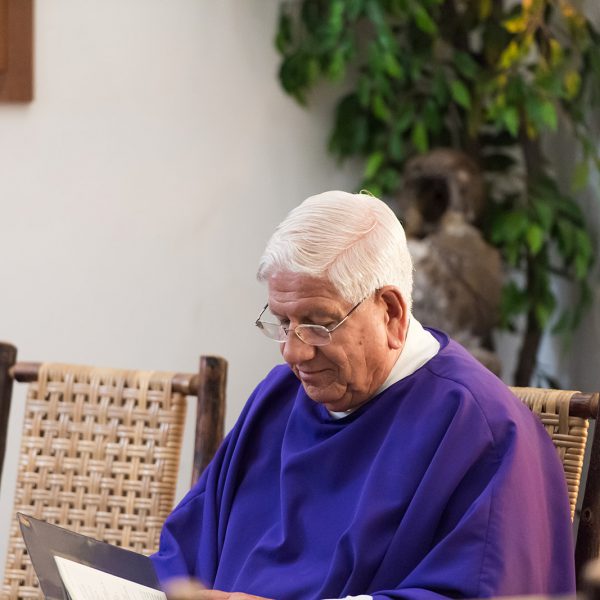