SAN DIEGO — “He was a prophet of our times.”

That’s how Father José Castillo described Auxiliary Bishop Gilberto E. Chávez, who died on March 15 at age 87. He passed away after months of hospice care due to failing health. Bishop Chávez was a beloved figure in the San Diego Diocese for 60 years, 46 of them as auxiliary bishop. During this era, the San Diego region’s population grew rapidly, particularly among Latinos.

Bishop Chávez became one of the first voices in the U.S. Catholic Church calling for a ministry that specifically served them, particularly in Spanish.

He tirelessly encouraged Latino parishioners to develop their spiritual formation and their leadership skills to lift their families, parishes and communities.

The bishop joined forces with community organizations to advocate for the poorest, most vulnerable residents, once walking from San Ysidro to downtown San Diego to call attention to the exploitation of farmworkers.

At the same time, he was a “man of the people,” as one fellow priest described him, lovingly extending his warm hand of friendship to generations of people inside and outside of the Church.

“The extraordinary gifts Bishop Chávez blessed us with during his lifetime profoundly shaped our faithful, our clergy, our diocese and our Church itself,” Bishop McElroy said in announcing his death.

He had the greatest impact among the region’s Hispanic faithful, which he worked tirelessly to serve. He launched pioneering programs for Latino Catholics in San Diego and Imperial counties. He headed the diocese’s first commission to serve Hispanic Catholics, an organization that continues its work today, when Latinos comprise nearly two-thirds of the 1.3 million Catholics at the diocese.

He founded the Padre Hidalgo Center in 1984, which encouraged Latino Catholics to assume leadership roles in their parishes, in their communities and in public life.

U.S. Rep. Juan Vargas said he and his family had been blessed to know Bishop Chávez.

“He’s always been one of my heroes,” the congressman said in an interview. “Ever since he was my teacher at the Padre Hidalgo Center, his dedication to helping the poor, to working for social justice and to supporting the Latino community have inspired me and many more to dedicate ourselves to these causes.”

Enrique Méndez worked alongside him for 34 years, starting in 1973.

“There were only five parishes that offered a Spanish-language Mass,” Méndez said recalling the early 1970s. “But with bishop’s push, that number grew.”

“Bishop’s legacy is one that is pastoral,” said Méndez, who directed Hispanic ministry for the diocese for many years. “He dedicated his life to working for the people, to growing their faith.”

Though Bishop Chávez retired in June of 2007 at age 75, he continued to be active until recent years. He offered friendship and counsel to priests, particularly newly ordained ones. And he attended major events, including the ordination in 2017 of Auxiliary Bishop John Dolan, who as an eighth-grader was confirmed by Bishop Chávez.

He always attended major diocesan celebrations. In December of 2017, he participated in the annual Our Lady of Guadalupe Mass at the Community Concourse, where he received a standing ovation to the chants of “¡Que Viva el Obispo Chávez!”

“I want to congratulate you for being faithful to the Catholic Church,” he told the several thousand who gathered that day, “for choosing the path toward good, truth, humility and love. You are all important to the Church and to society as a whole.”

He was born Gilberto Espinoza Chávez on May 9, 1932, in Ontario, Calif., one of six children in a devoutly Catholic family that had emigrated from Mexico.

After high school, he entered the seminary in San Diego and was ordained in 1960 by Bishop Charles F. Buddy. He served in assignments across Southern California, including a four-year stint as chaplain at a state drug and rehabilitation center in Norco.

While working in the prison system, he decided to pursue a college degree from UC Riverside to better prepare him for challenges to come.

Pope Paul VI named him auxiliary bishop in 1974, only the second Hispanic bishop at the time in the nation. He served first with Bishop Leo T. Maher and later with Bishop Robert H. Brom, a total of 33 years before retiring.

Beyond the diocese, Bishop Chávez actively supported community causes from Oceanside to El Centro, particularly those that advocated for social justice for the poor and disenfranchised. The bishop inspired a generation of young activists who would go on to lead organizations in the private and public sectors.

He served in a total of nine parishes, the first five in San Bernardino and Riverside counties, which were part of the San Diego Diocese until 1978.

His first assignment in San Diego County was at St. Anne Parish, in Barrio Logan, where he served from 1969 to 1971. Afterward, from 1971 to 1973, he served at Our Lady of Mount Carmel, San Ysidro, the first of two stints there. He was appointed auxiliary bishop on April 16, 1974.

Father Castillo is the current pastor of Our Lady of Mount Carmel in San Ysidro, where Bishop Chávez had worked and lived. He delivered the homily at the bishop’s funeral Mass at the cathedral on March 20.

“He loved people,” Father Castillo said sev-eral times, then shared another story of how the bishop gently shared his knowledge, his wisdom and faith with all he encountered.

The bishop was buried on March 21 in his hometown of Ontario. He had requested a public fiesta be held in San Ysidro to celebrate his life. It will be held after the COVID-19 crisis ends.

In an interview earlier, Father Castillo had summed up the bishop’s life this way:

“He was a marvelous example of service, of spirituality, of commitment, of love. He was a prophet for our times.” 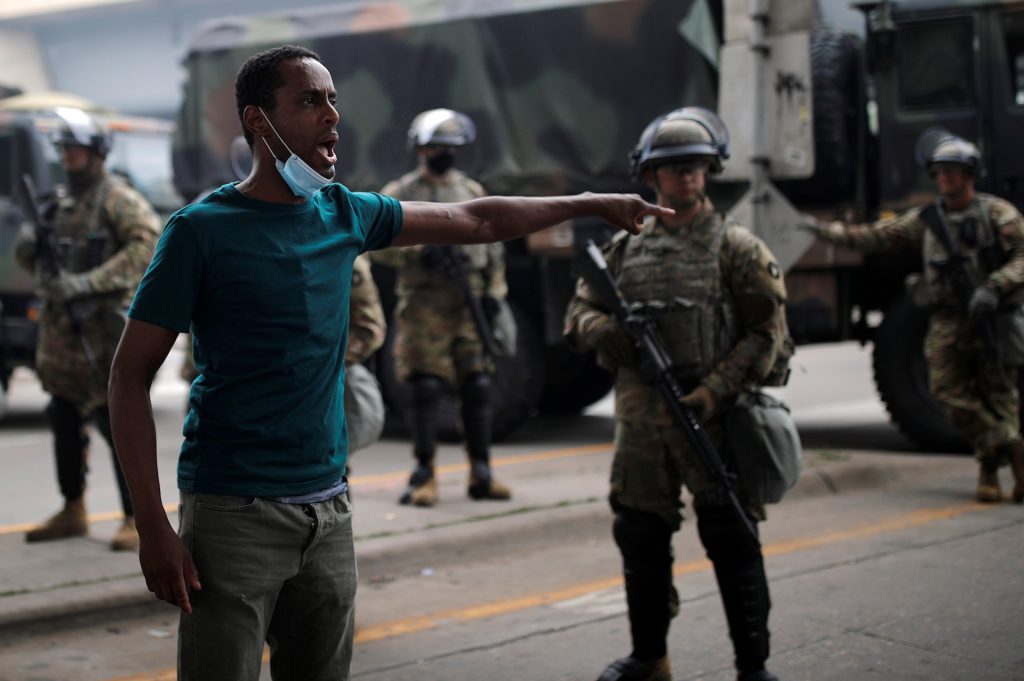 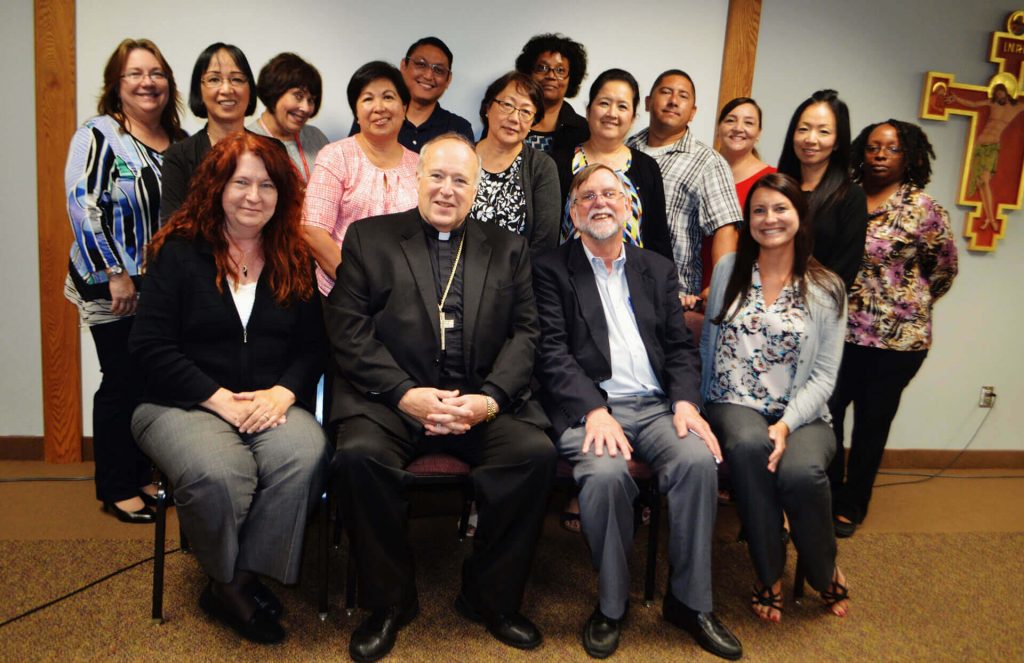 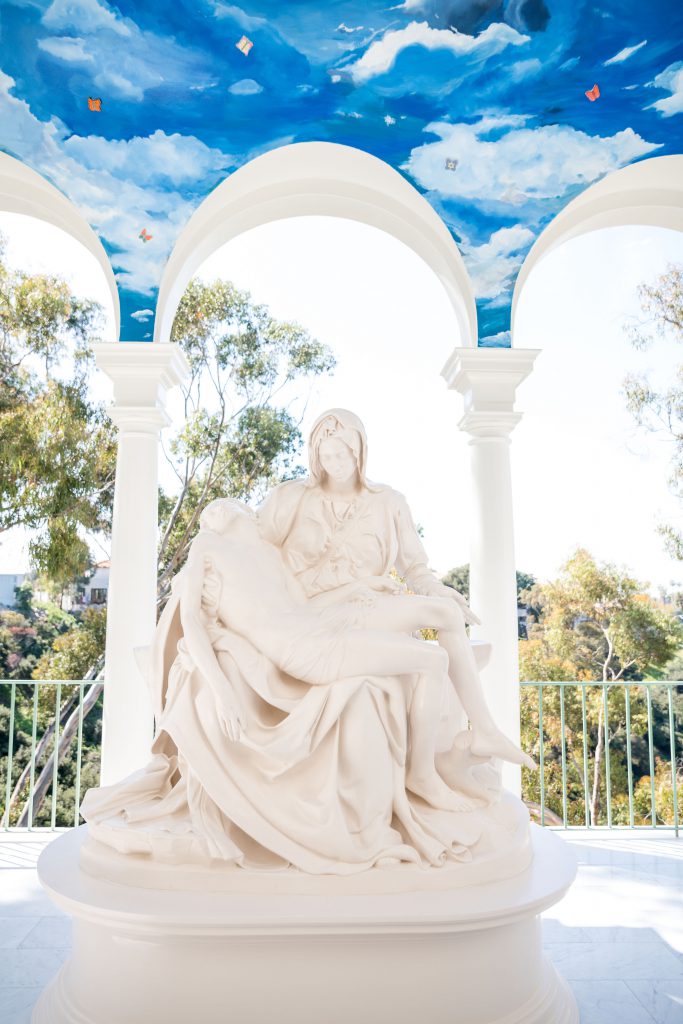 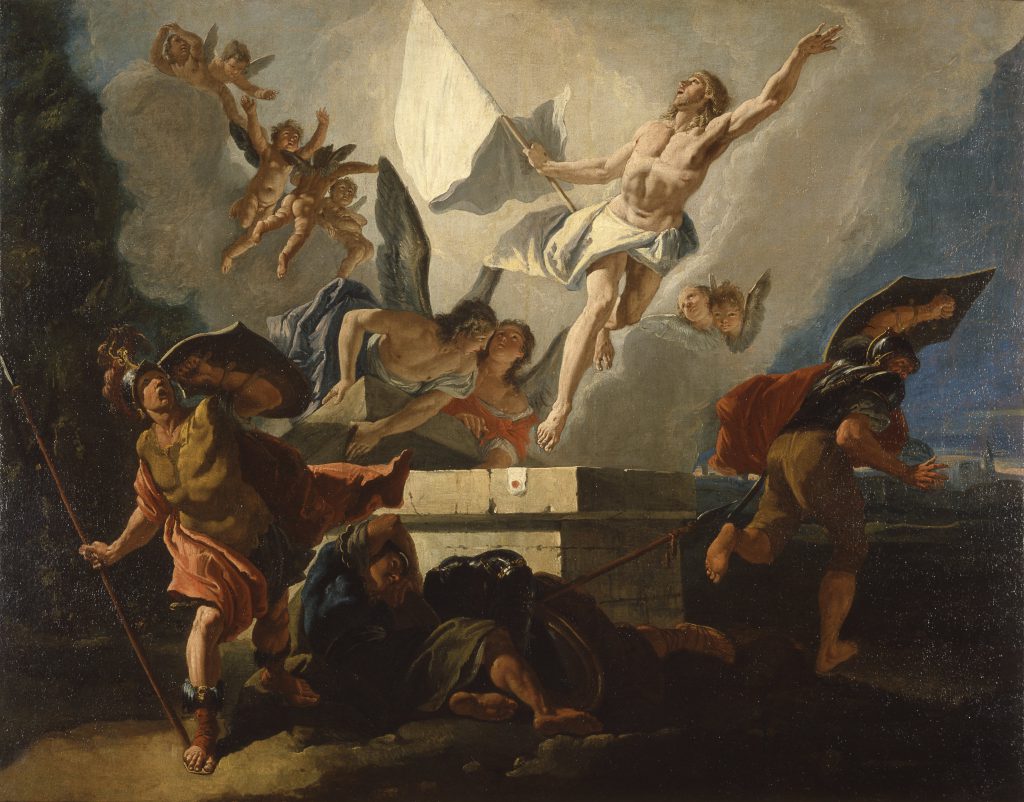 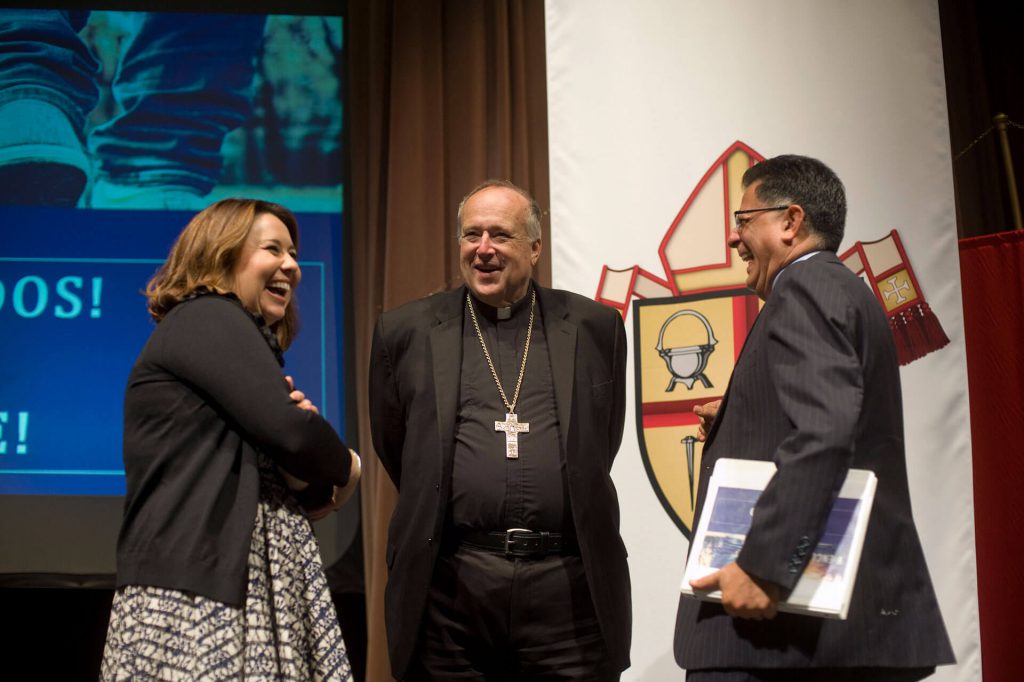 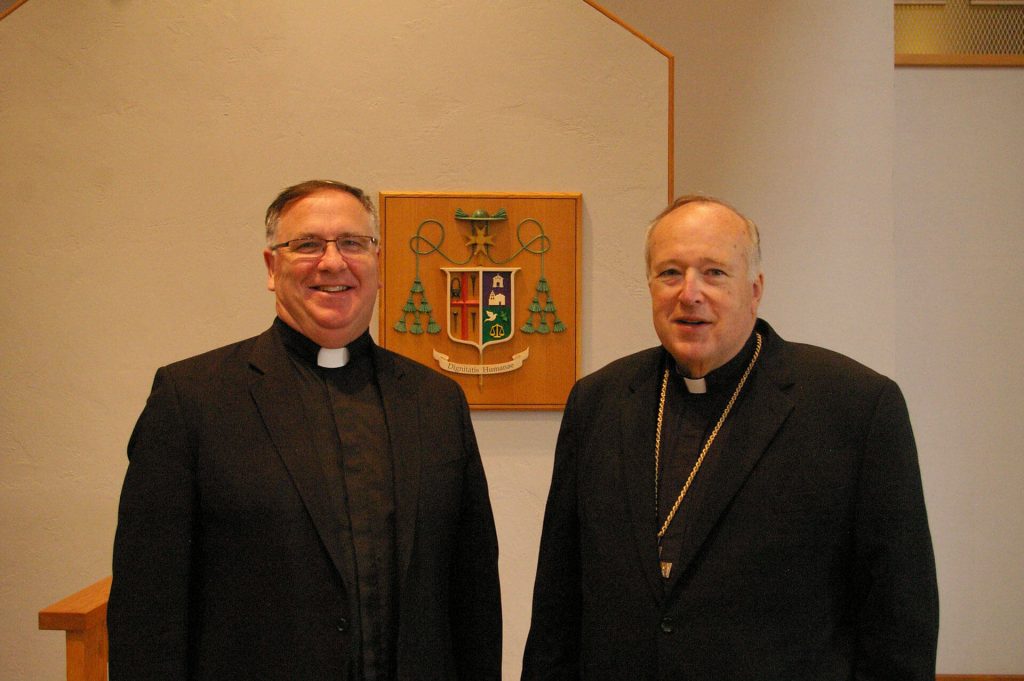