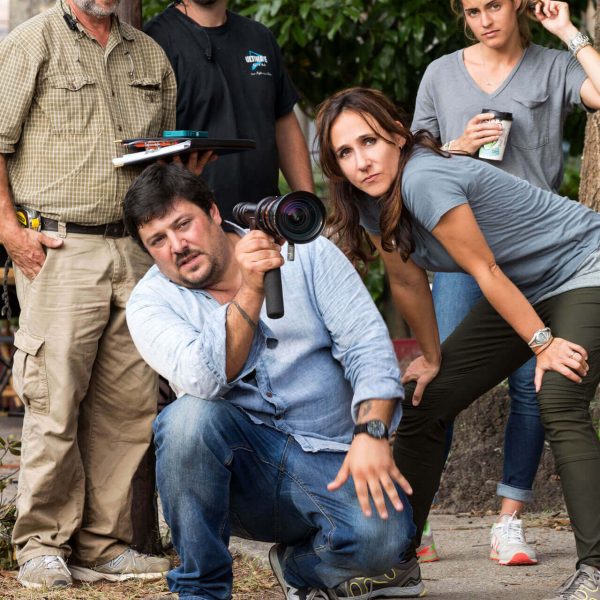 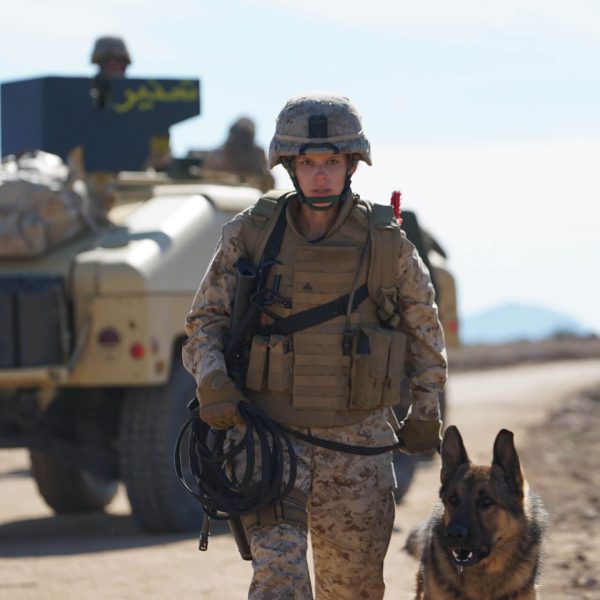 SAN DIEGO – Director Gabriela Cowperthwaite’s background as a documentary filmmaker certainly came in handy during the production of her latest film.

“Megan Leavey,” released in theaters June 9, tells the story of the eponymous U.S. Marine corporal (portrayed by Kate Mara), the bond she forms with her military working dog, Rex, during the Iraq War, and her efforts to adopt him at the conclusion of their service.

Though based on a true story, the film marks a turning point in Cowperthwaite’s career: It is her first narrative film.

“I wanted to bring some of the tools from documentary filmmaking,” she said during a June 2 interview with The Southern Cross. Chief among those tools were a sense of authenticity, which comes from a documentarian’s knowledge of “what real looks like,” and a spirit of spontaneity, through which the cast and crew were encouraged to treat each take as if it were “the first time.”

Though documentary and narrative filmmaking are “very different worlds,” Cowperthwaite explained, the transition wasn’t too jarring.

“It all comes down to character and story,” she said, “and you do have those in both.”

Reflecting on the parallels between the film’s two protagonists – one human, one canine – she said that, as the film begins, Leavey is an “emotionally unavailable” and “closed-off” young woman, and Rex is initially regarded as a particularly aggressive dog.

“I think she sees some of herself in Rex,” Cowperthwaite said, explaining that the pair’s relationship eventually helps Leavey to recognize her own innate value.

She said, “The movie’s about finding that you care about yourself by virtue of caring about something else.”

For producer Pete Shilaimon, who joined Cowperthwaite at the interview, her documentary background was such a plus that he finds it almost impossible to imagine another director achieving such “raw and real” results with “Megan Leavey.”

Cowperthwaite’s previous film – and the one for which she is best known – is 2013’s “Blackfish,” a documentary about a captive killer whale responsible for three human deaths. In the wake of “Blackfish,” several animal-related scripts have found their way to Cowperthwaite, and she has turned them all down … with the exception of “Megan Leavey.”

“For me, it’s story-dependent,” she said, explaining what it was that inspired her to say yes.

While acknowledging that her two most recent films have both centered on human/animal interaction, Cowperthwaite said they address that subject matter in very different ways. But, with both films, the director said she sought to “strike a nerve” with viewers.

Just as “Blackfish” sparked discussion and debate over the treatment of orcas at SeaWorld, Cowperthwaite hopes her new film will also generate compassion, as well as deepen audience members’ understanding of sacrifice, loyalty and friendship.

“If you could ignite compassion, that’s when people do their best work,” she said. “That’s when [you] leave the movie theater, and you felt something, and so you’re going to go and think differently.”

Despite her own personal appreciation of war films, Cowperthwaite said many women are less than enthusiastic about them because they “never see themselves” in any of the characters onscreen. She explained that this is not the case with “Megan Leavey,” which shows the Iraq War through the eyes of “two completely unique characters that we’re not used to seeing” in such films – a female soldier and a dog – and that not only expands the film’s potential audience, but also might provide some female viewers with a better understanding of real-life warriors and their experiences.

“I think that’s a huge deal,” Cowperthwaite said, “and, hopefully, this film can do that.” 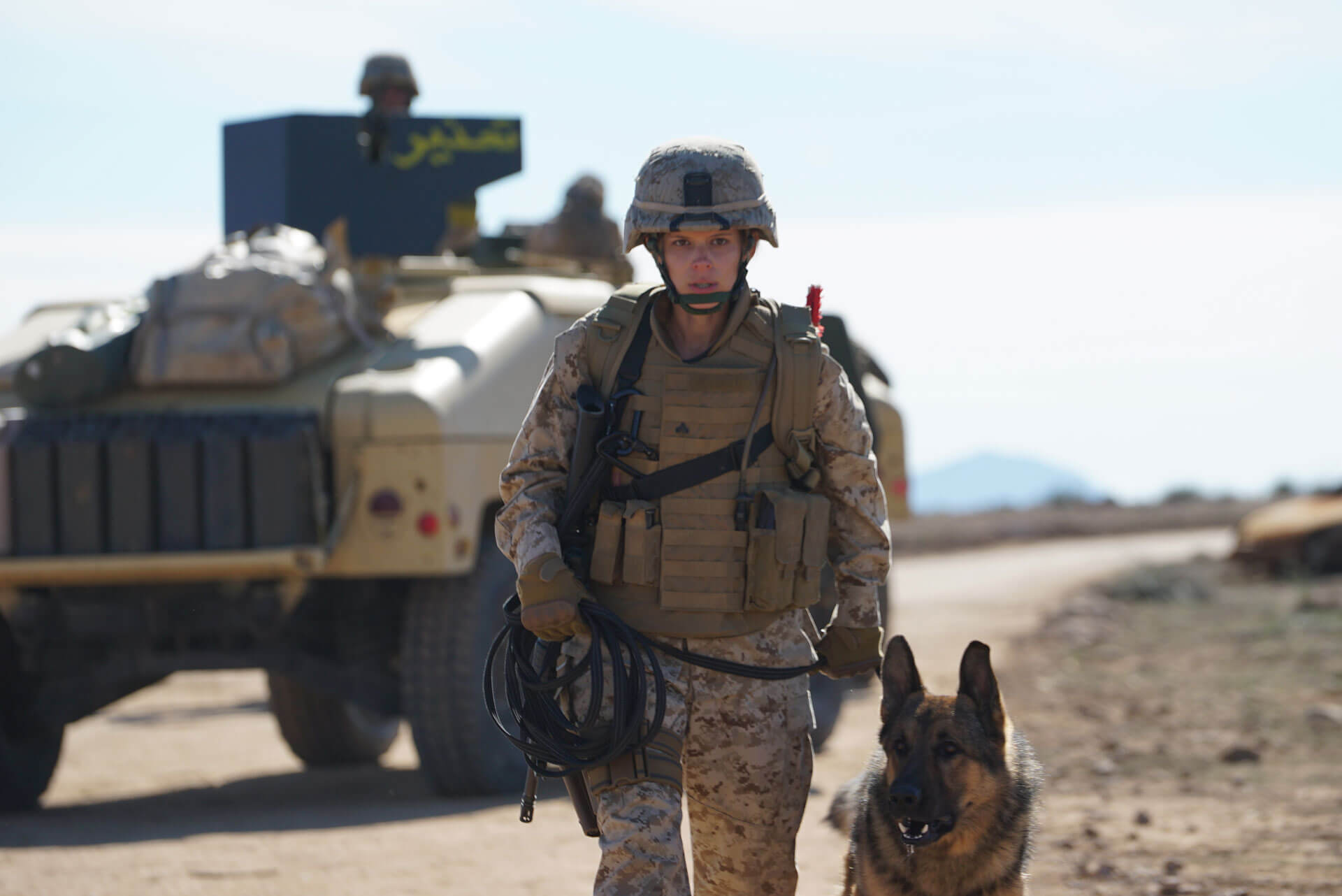 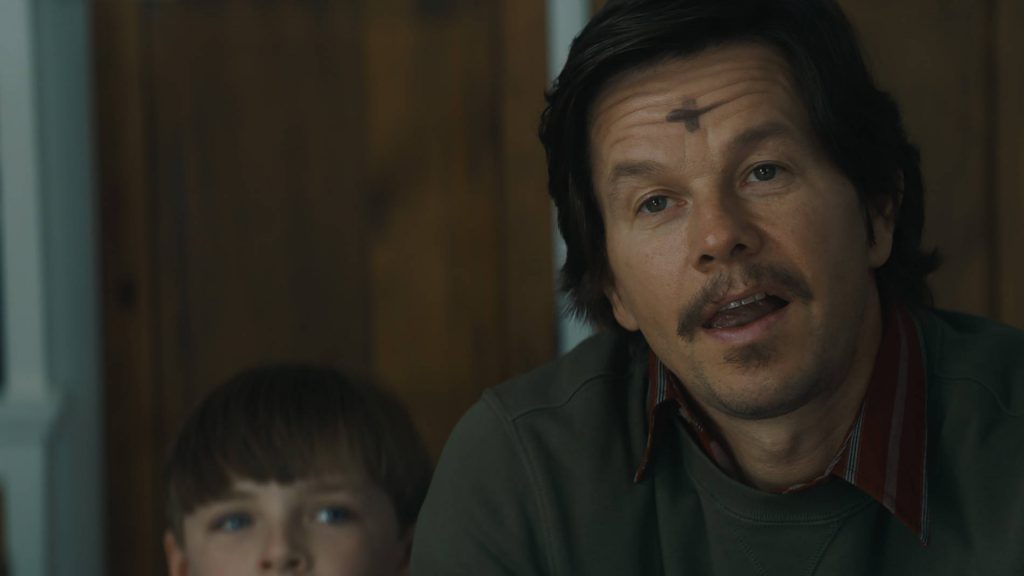 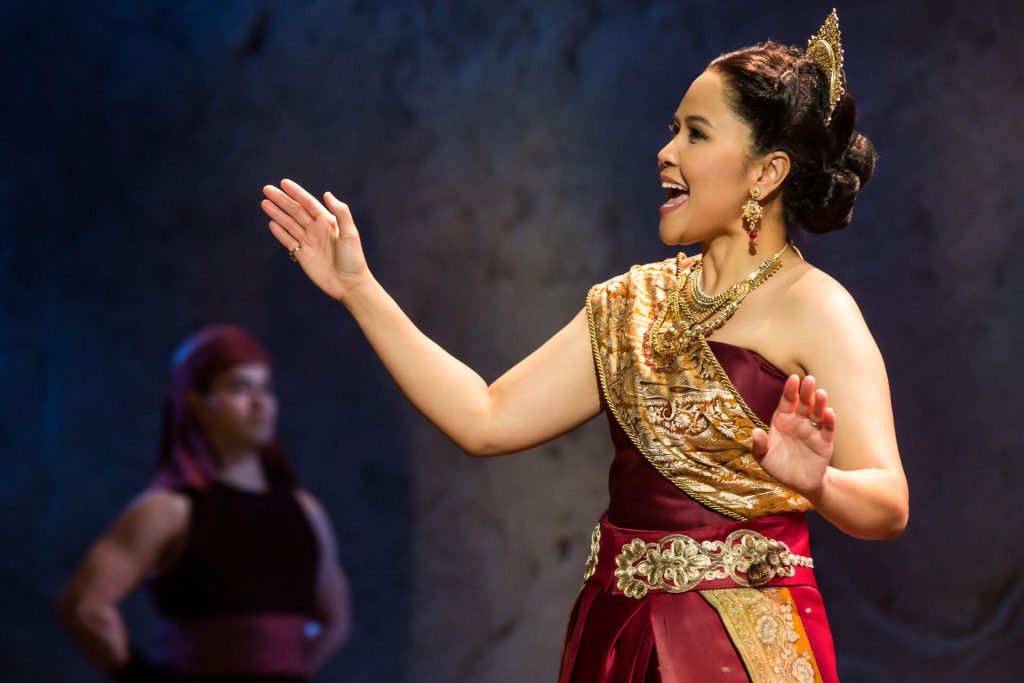 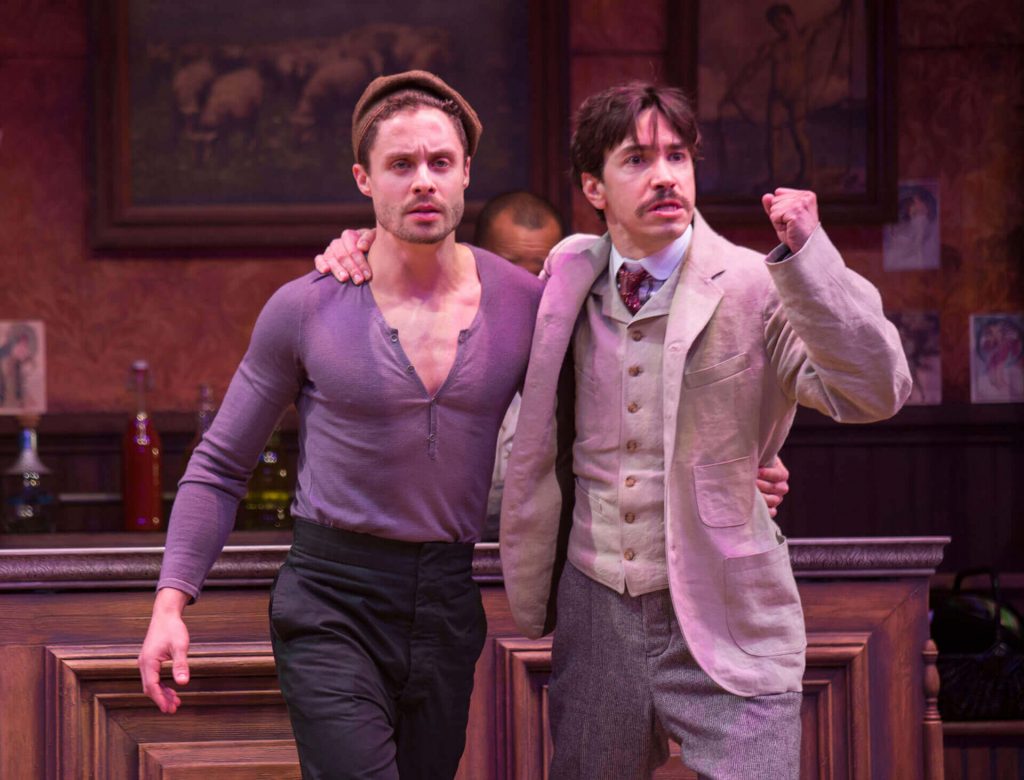 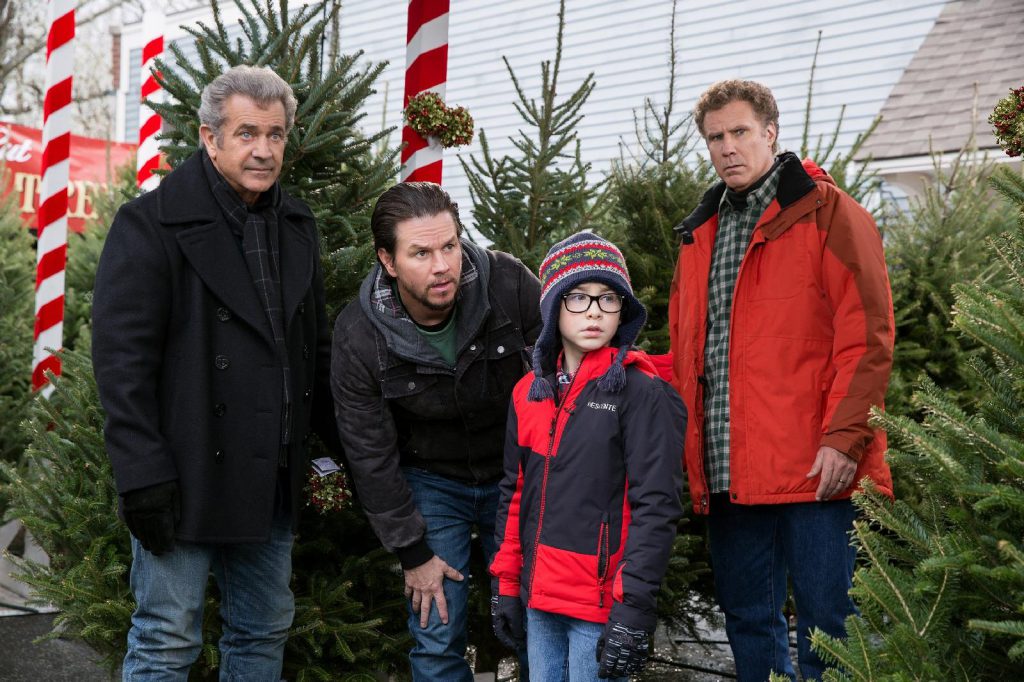