A former San Diego police officer, who retired in 2017 after 32 years, he was ordained to the permanent diaconate on June 6, 2014.

In addition to his work at the prison, Deacon Thornton also ministers at St. Elizabeth of Hungary Parish in Julian and at both Santa Ysabel Indian Mission/St. John the Baptist Church in Santa Ysabel and its mission church, St. Francis of Assisi Chapel in Warner Springs.

Question: What role has the Catholic faith played in your life?
Answer: My first remembrances of the Church are from a Mass I attended when I was 3 years old. The bishop was there, ornately dressed, and celebrated the Mass in Latin. Everyone was dressed in their Sunday best. I was awestruck because it was just so beautiful; that’s when I first fell in love with the Church.

I went through a very dark period while working in Southeast San Diego. I was going after the baddest of the bad, who had just gotten out of prison and weren’t willing to go back without a fight. I was involved in so many fights that my superiors told me that I had gained a reputation among the gang members as “the meanest cop in Southeast San Diego.”

I was transferred to Logan Heights and, after three years of reflection, came to understand that the environment I had surrounded myself with — my work environment — was filled with evil. And, if you don’t have something to balance that, you tend to absorb it. I hadn’t gone to church for a long time, and I hadn’t realized how important that was.

How did you find your way back to a more Christ-centered life?
One day, God spoke to me. It wasn’t anything audible; it was like He was speaking directly to my mind. He said, “Why are you tormenting My children?” I said, “Lord, what are You talking about?” And He said, “That gangster, that dope dealer, that prostitute, that homeless person, that mentally ill person, they’re My children, too. Did I not ask you to love your neighbor?”

Ashamed by this, I fell into a depression for a while. I finally got out of it when I told the Lord, “I know I’m not worthy. But, if You can forgive me, I promise I’ll do something to glorify You every day for the rest of my life.” That’s when my life changed.

What does your ministry as a prison chaplain entail?
I conduct daily Communion services for all four mainline yards at the prison, offer spiritual guidance, and provide Bibles, rosaries and other spiritual items to the inmates. We’re also starting a Bible study and an RCIA course.

I also interact with the prison staff and address their spiritual needs, whether that means giving them a rosary, including them in my prayers, or officiating at baptisms, weddings or funerals for their families.

What is it like, as a former cop, to minister at a prison?
About a year ago, when the bishop’s office asked if I’d take the job, I hesitated. My fear was that guys I had put in prison would recognize me and I’d get killed. After praying about it, I realized that my whole life had been preparing me for prison ministry.

When I first got here, I was warned that, if I told the inmates about my background, it might cause problems for me. After praying about that, I decided to be open and honest. I told them my story during the homily at my first Communion service.

What have you found most rewarding about your work?
Most rewarding is the true fellowship that the inmates and I share. I joyfully call them my brothers in Christ, because they are. We live the faith together; we walk it together.

I’d say 50 to 70 percent of the guys who attend my services are in prison for gang-related homicides; a good portion have committed more than one homicide. At one time, I didn’t think they were going to accept this former cop as their chaplain, but they have.

There’s one inmate who was high up in the Mexican mafia — I knew of him by reputation when I was a cop — and he has become a real friend. He helps set up the chapel for each service, and he stays behind afterwards to pray with me. We pray for each other and for our families. He’s in my daily rosary; he’s got a prominent spot in one of my decades. He knows the hardcore cop that I was, and I know about him, and we both recognize that it’s through the love of God that we’ve become who we are now.

What message do you have for others about possibly getting involved with prison ministry?
There are a lot of preconceived ideas about what prison’s like – that it’s scary, that it’s dangerous. That element exists, however, the inmates that I work with are hungry for the Word and they appreciate when people take the time to be with them.

If you’re fearful about what might potentially happen, pray about it. There’s a lot of work to be done in prisons. I’m looking for volunteers. There’s a clearance process that has to take place before you can start volunteering, but if you’re willing, if your heart is in it, please come and help. And share in the joy. 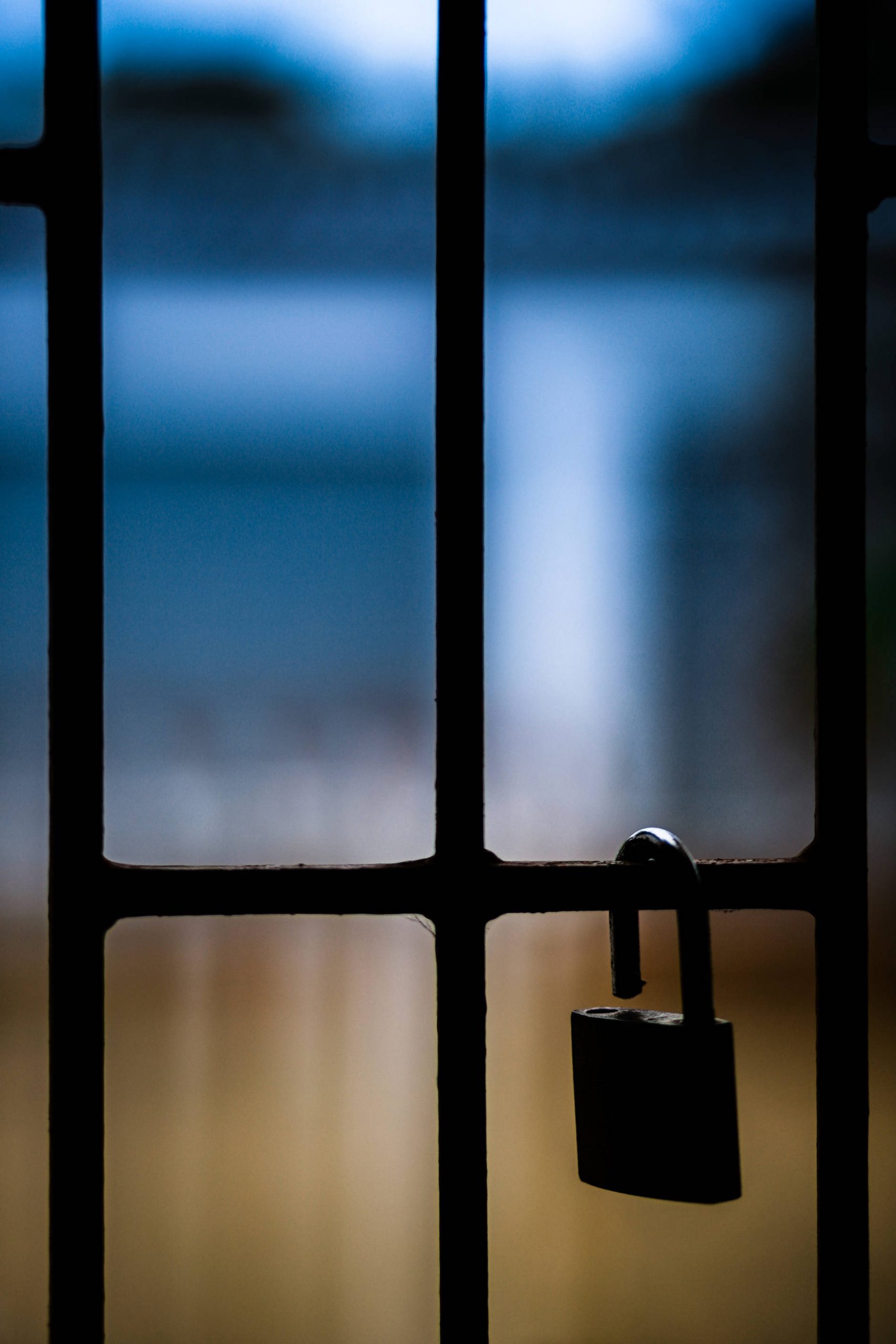 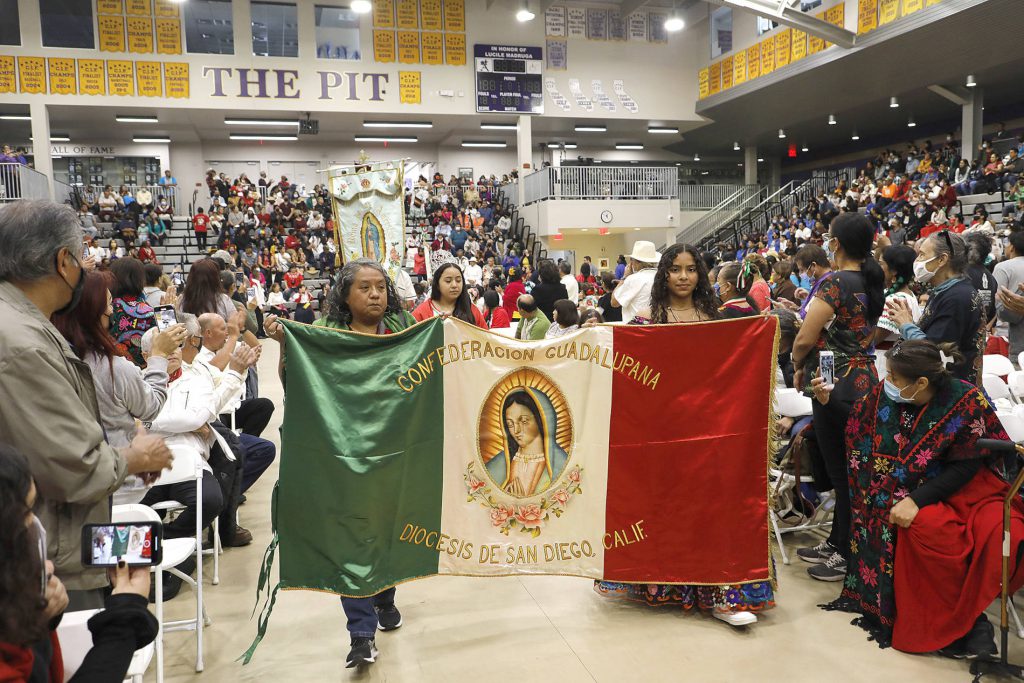 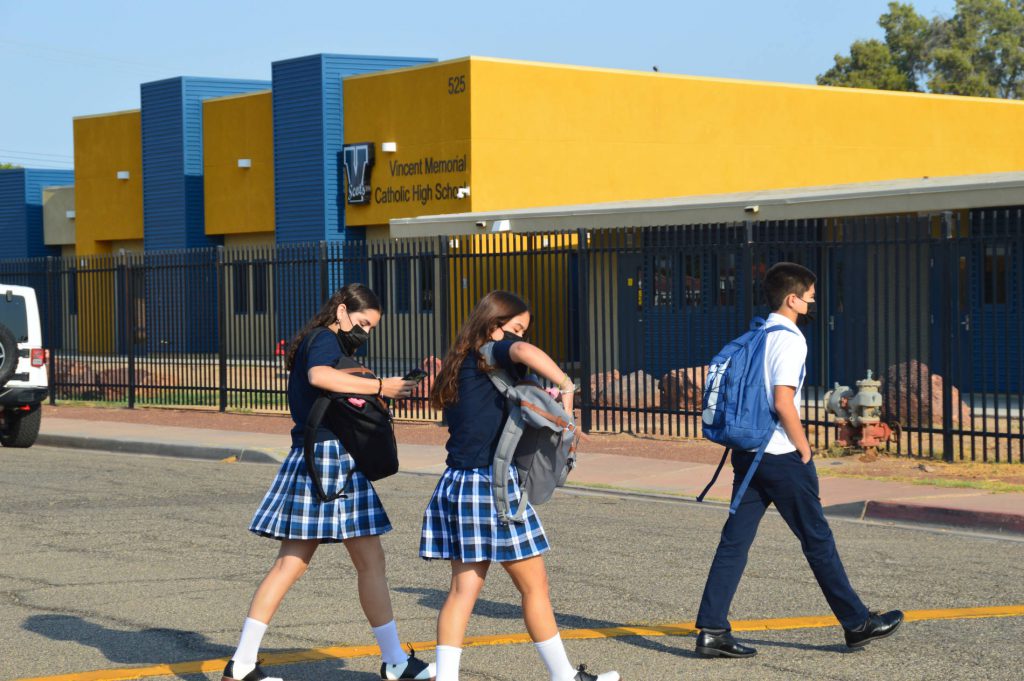 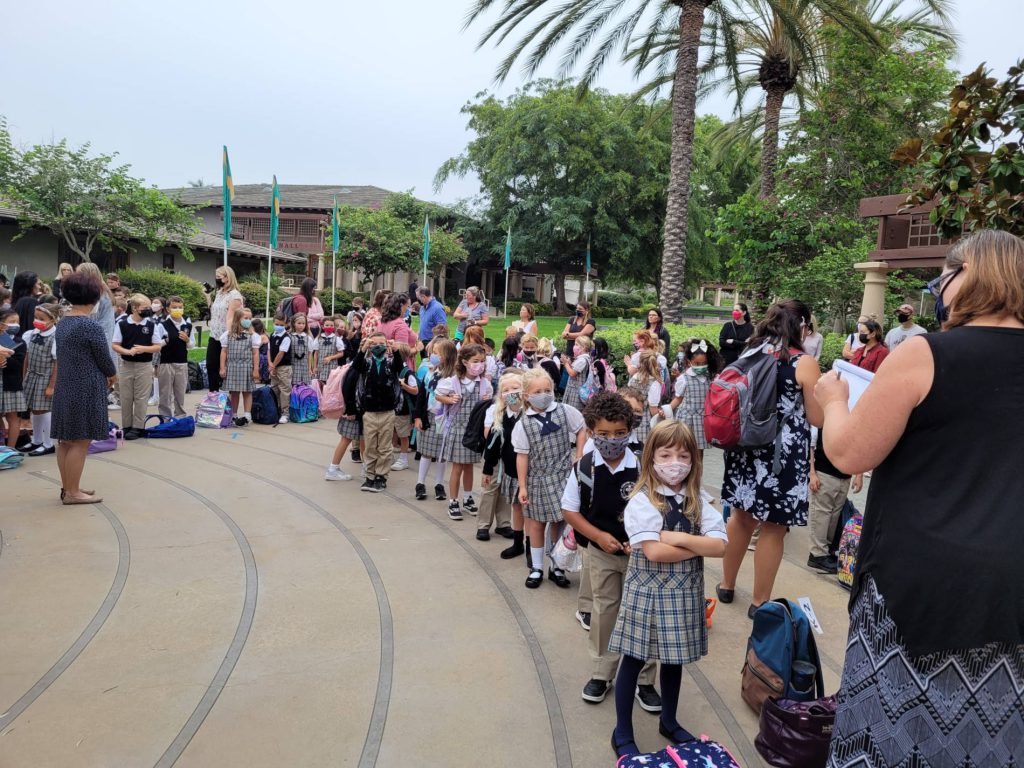 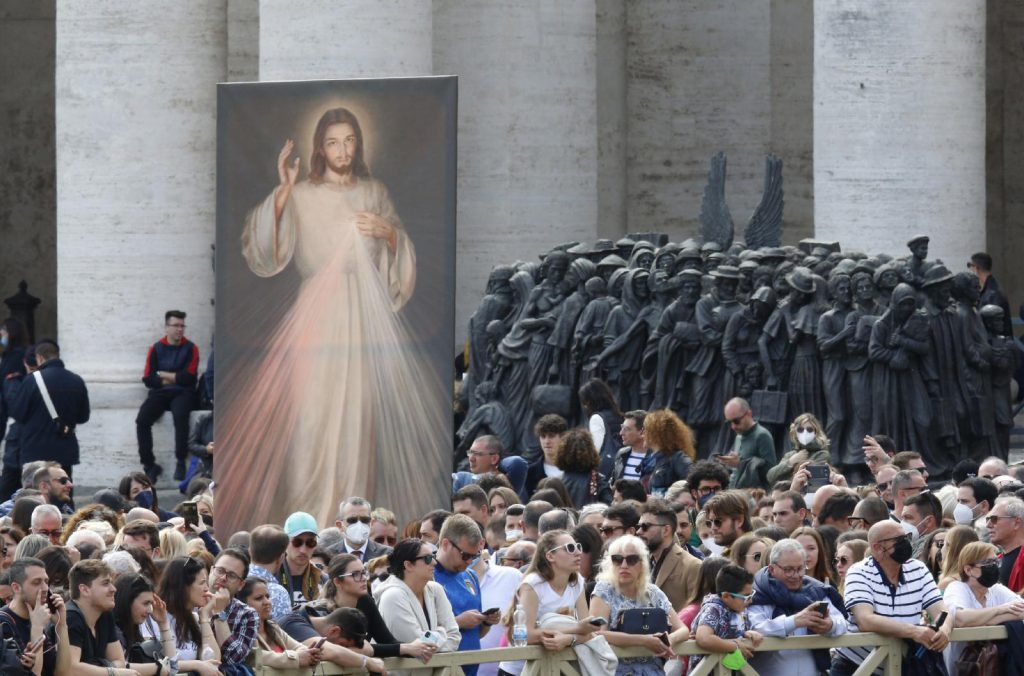 Pope calls for end to ‘barbarity of war’ in Ukraine 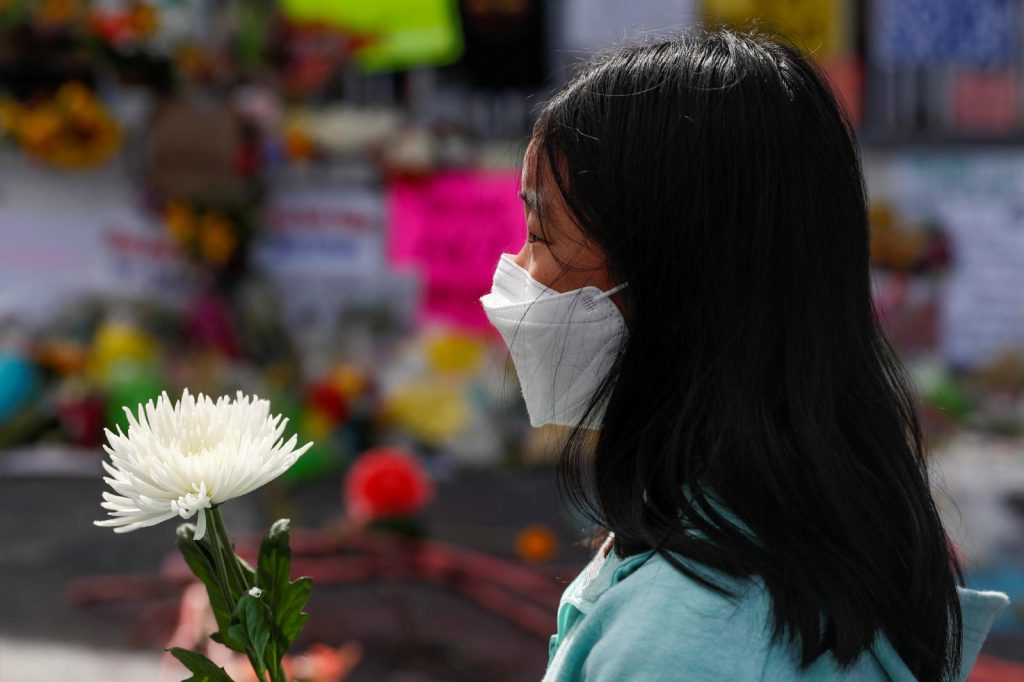