LA JOLLA — Stella Maris Academy’s Christmas float won “Most Creative” in the 2019 La Jolla Christmas Parade and Holiday Festival
The theme of the annual parade, which was held Dec. 8, was “Christmas on the Moon” in honor of the 50th anniversary of the 1969 moon landing.
This year’s winning float featured an upside-down Christmas tree and the crescent moon, and students on the float were dressed as moon fairies and astronauts.
Last year, Stella Maris Academy’s float won in the “Santa’s Favorite” category and, in the past six of the last eight years, the school’s float entry has won “Best Overall.”
Since 2013, the floats have been designed by Jeanne Liem, a Stella Maris Academy parent and local architect of Jeanne Liem Architecture + Design. The project was organized by Liem and Jennifer Singh, the float chair.
“The float team (is) grateful with the amount of support and help by the school faculty and families,” said Liem. “This is what matters in this small circle like Stella Maris Academy, to show our existence in a bigger community in La Jolla.”
Principal Francie Moss said, “We (are) thrilled once again to be part of this La Jolla tradition and to be able to win the ‘Most Creative’ category for our float, and we are grateful to Jeanne and the team for all the creative designs and involvement with the floats.”
This year was the 67th anniversary of the Village of La Jolla’s parade and festival, one of La Jolla’s most treasured holiday activities that Stella Maris Academy has been participating in since the beginning of the event.
“We are proud to be a strong presence in the local community and in this annual festival,” said Moss. “It’s a wonderful way for us to give back to the community that has been so supportive of our school over the past several decades.”
Along with the floats, the annual parade and festival includes marching bands, horses, floats, beauty queens, fire engines, vintage vehicles, stage entertainment, face-painting and photos with Santa. The parade remains free of charge and open to all.
Stella Maris Academy, the parochial school for Mary, Star of the Sea Catholic Church, has taught TK through eighth grade students since 1947. Tours of Stella Maris Academy are offered daily either by appointment or for drop-in visitors. For more information, call (858) 454-2461. 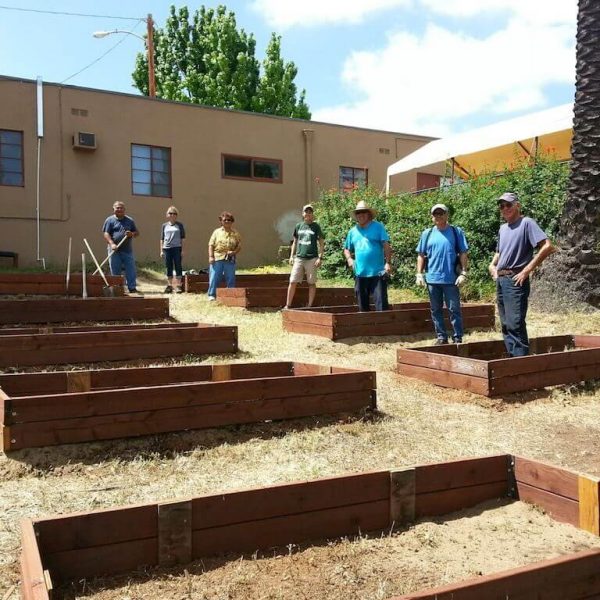 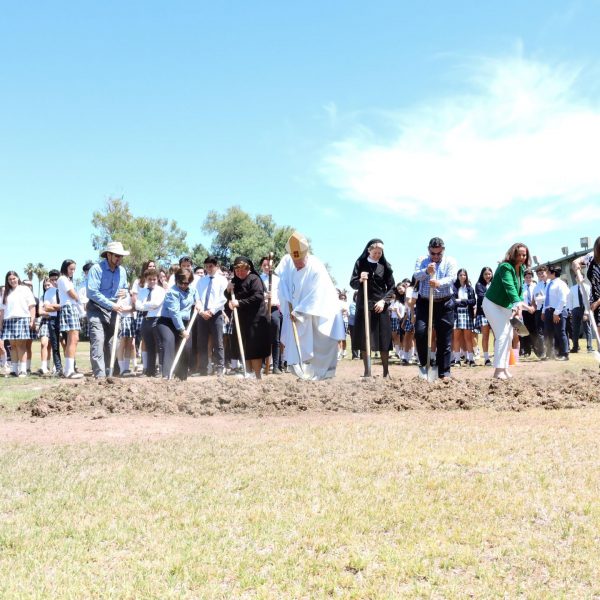