CALEXICO — Seventeen months of virtual learning came to an end for students at Vincent Memorial Catholic High School as the Imperial Valley’s only Catholic high school began the new academic year on campus.

The school had to shut its gates to students in March 2020 due to the COVID-19 pandemic. Fundraising efforts continued, however, to both modernize its classroom building and add a new one that now houses eight classrooms, said its principal, Sister Lupita Hernández, SJS.

On the first day of school on Aug. 18, the students — all donning face masks — asked for directions to their new classes at the front office or from staff members walking by.

“They’re practically almost coming to a new school (because) nothing looks the same as when they left,” the principal said. “We’re really happy and excited about it.”

The campus facelift has bolstered enrollment, she said. As of the first day of the new academic year, 300 students are enrolled at the school, compared to 265 last year.

In addition to the classrooms, the new building will house a chapel, in the process of being furnished. The principal hopes to have it ready for use for Mass on campus by December.

Some teachers were ecstatic the virtual classes are over, saying it is much easier for students to concentrate in person than behind a computer.

“Zooming is the worst thing they ever invented and it’s good to get back to person-to-person” instruction, said Dennis Jacobelli, veteran religion teacher and long-time sports coach.

“They want to be with their friends … and be able to interact during the day,” he said. “You would think for a student (they would say), ‘I liked it better when I could get out of bed at 9 in the morning and just turn my computer on’ but no, they’re happy (to be on campus).”

“We have to take into consideration that some of the students have not been in class for a year and a half,” he said. “That means that the incoming freshman haven’t been in class since seventh grade; it’s been all online.”

Lizarraga plans to focus on their introduction to the social-emotional aspects of being in high school.

“It feels like I have to shepherd them out of the isolated, non-social environment into interacting with other teenagers.”

Lizarraga said that getting the students up to speed in their biology and chemistry studies would be easy in the new building with its “laboratory-driven” equipment that they can use to learn by doing experiments and more.

Both teachers and their principal said they hope their students return to some sense of “normalcy” now that they are back on campus, despite the ongoing COVID precautions.

“We’re going to be taking care of ourselves, so hopefully we continue (on campus) throughout the whole year,” the principal concluded. 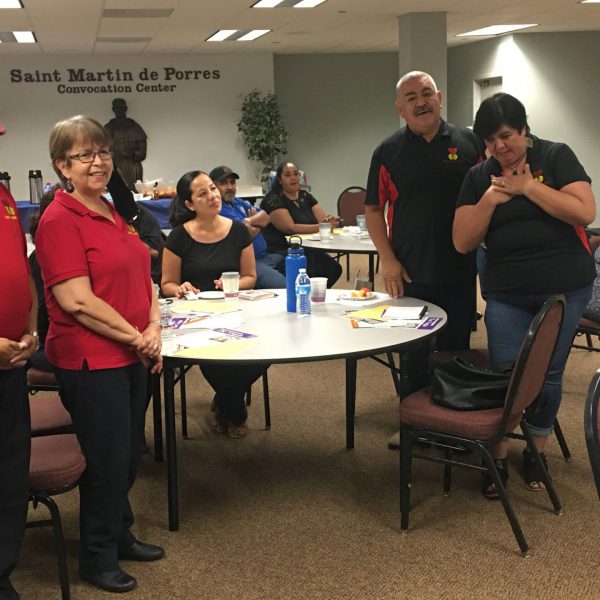 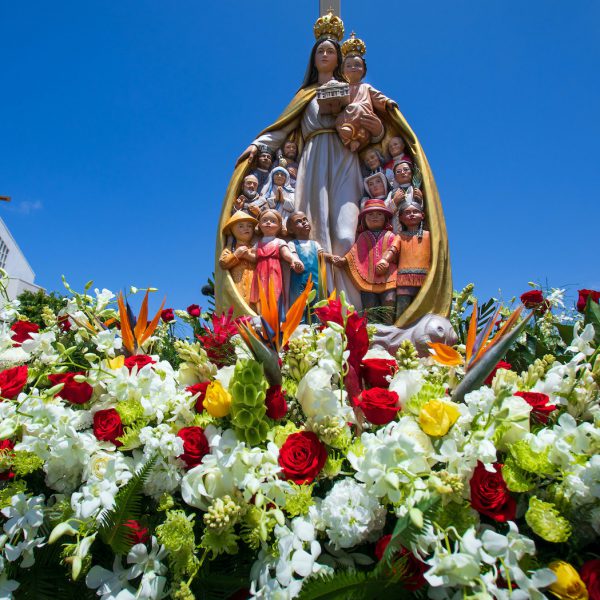 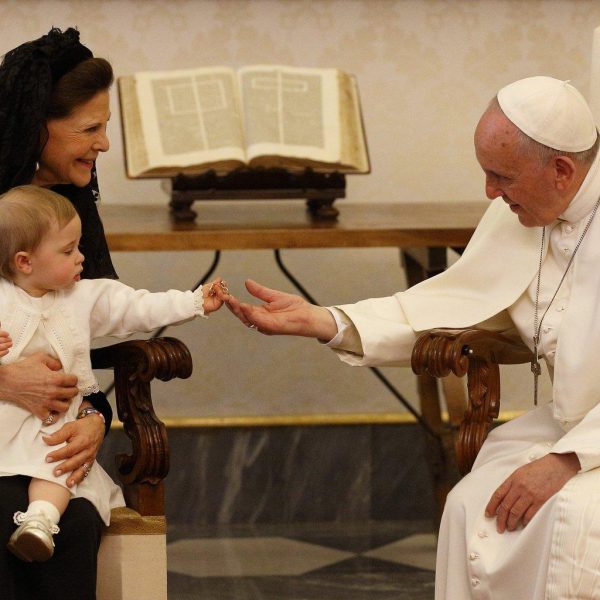 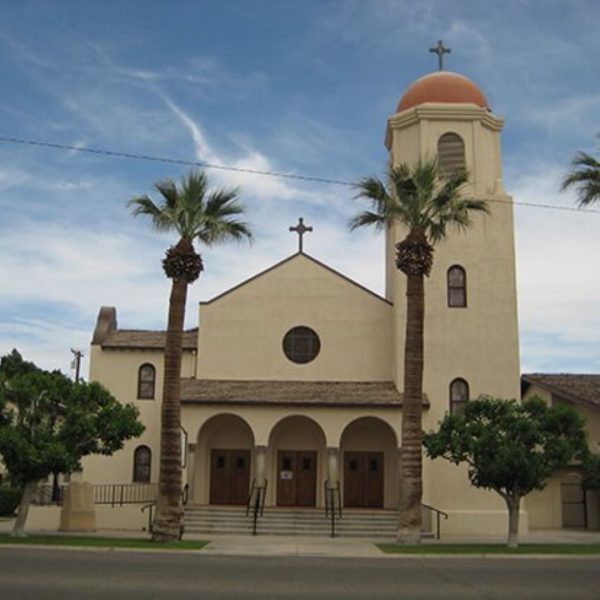 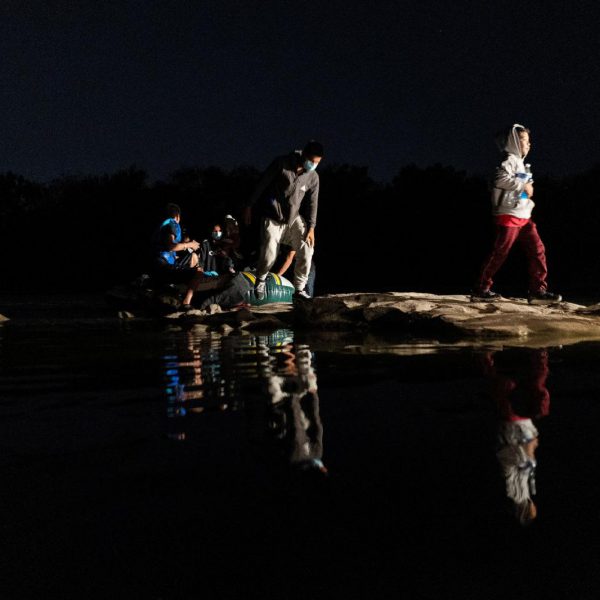