EL CENTRO – The four Catholic schools in the Imperial Valley began the new school year using distance learning amid signs that the grip of Covid-19 was easing in the region.

If the trend continues, the state would be able to take the county off its watch list, potentially paving the way for the schools to be able to  offer in-person instruction.

Still, three out of the four schools were coping with a drop in enrollment. At the same time, the tighter border crossing restrictions in place since March continued to affect the schools, one of which has up to 85 percent of its students living in Mexico.

Together, these factors were a challenge as the Catholic schools began classes for the new academic year on Aug. 19. Still, the principals said their schools had strengthened their ability to conduct distance learning even as they also prepared for the day they can return to their campuses.

“We still have our faithful families who really believe in Catholic education,” said Principal Annalisa Burgos from Sacred Heart School in Brawley.

As of Aug. 27, Imperial County continued on California’s COVID-19 watch list. The director of public health announced on Aug. 25 that the county had moved into stage 2, allowing indoor operation of retail stores, child care, libraries and casinos, among other enterprises. Indoor worshipping continued to be prohibited. Faithful are urged to check with their parish to check on the status of their services, although many continued to offer Masses online.

“Actually, it went really well,” said Sister Maria Elvia González, SJS, the principal of Our Lady of Guadalupe Academy (OLGA) in Calexico. “We are thankful to God for that, after struggling the whole summer and trying to get all the parents (on-board).”

About 85 percent of OLGA’s 330 students live in Mexicali, Baja California, and normally would commute to school daily. Most of the students are U.S. citizens but their parents are not, so they could not cross to pay the school’s registration fee and tuition, given the border restrictions.

Parents who could cross agreed to collect the monies from those who could not, and that challenge was overcome. The sister noted that the school does not yet have an online pay system.

“My message to the parents the whole summer was how important it was to the kids (to come back to their school)” regardless if it was initially online, the principal said. “This is their place, their school, the place where they belong … and finally they understood.”

Most agreed to return to classes online, however enrollment did drop by more than 40 students, she said.

The two other smaller Catholic elementary schools in the Valley – St. Mary’s School in El Centro and Sacred Heart School in Brawley – also saw drops in their enrollment.

Sacred Heart School (SHS), which in years past has served between 65 to 75 students, opened the school year with 60 students, its principal, Burgos said.

“People are still enrolling and we’re still navigating to see who shows up and who doesn’t,” Burgos said.

“We’re going to be streaming our Masses for our students on Wednesdays and that’s very meaningful for our parents and students,” she added.

“I’m happy to say we had 100 percent attendance of all those who registered,” he said. “We are coping very well, and the teachers have increased their expertise in distance learning.”

Though Father White said St. Mary’s also saw a drop in enrollment, he declined to give a specific number. He had previously said St. Mary’s School had 205 students last academic year.

In contrast, the Valley’s only Catholic high school – Vincent Memorial – saw a small uptick in its enrollment, by about four to six students, bringing the total student population to 260, said its principal, Sister Lupita Hernández, SJS.

While about 65 percent of that school’s students reside in Mexicali, paying tuition was not a problem as Vincent has an online system for payment, she said.

When the high school students do return to Vincent, students can look forward to using a newly completed science lab and chapel building. The high school still needs funds to remodel some classrooms. The school has applied for a loan to cover the cost, Sister Lupita said, and awaits a decision.

“All of our Catholic schools, we need to work together; it’s the mission of the Church, as Pope Francis said,” Burgos said. “So, we really want to try our best to make it work and get through this pandemic. So, pray for us.” 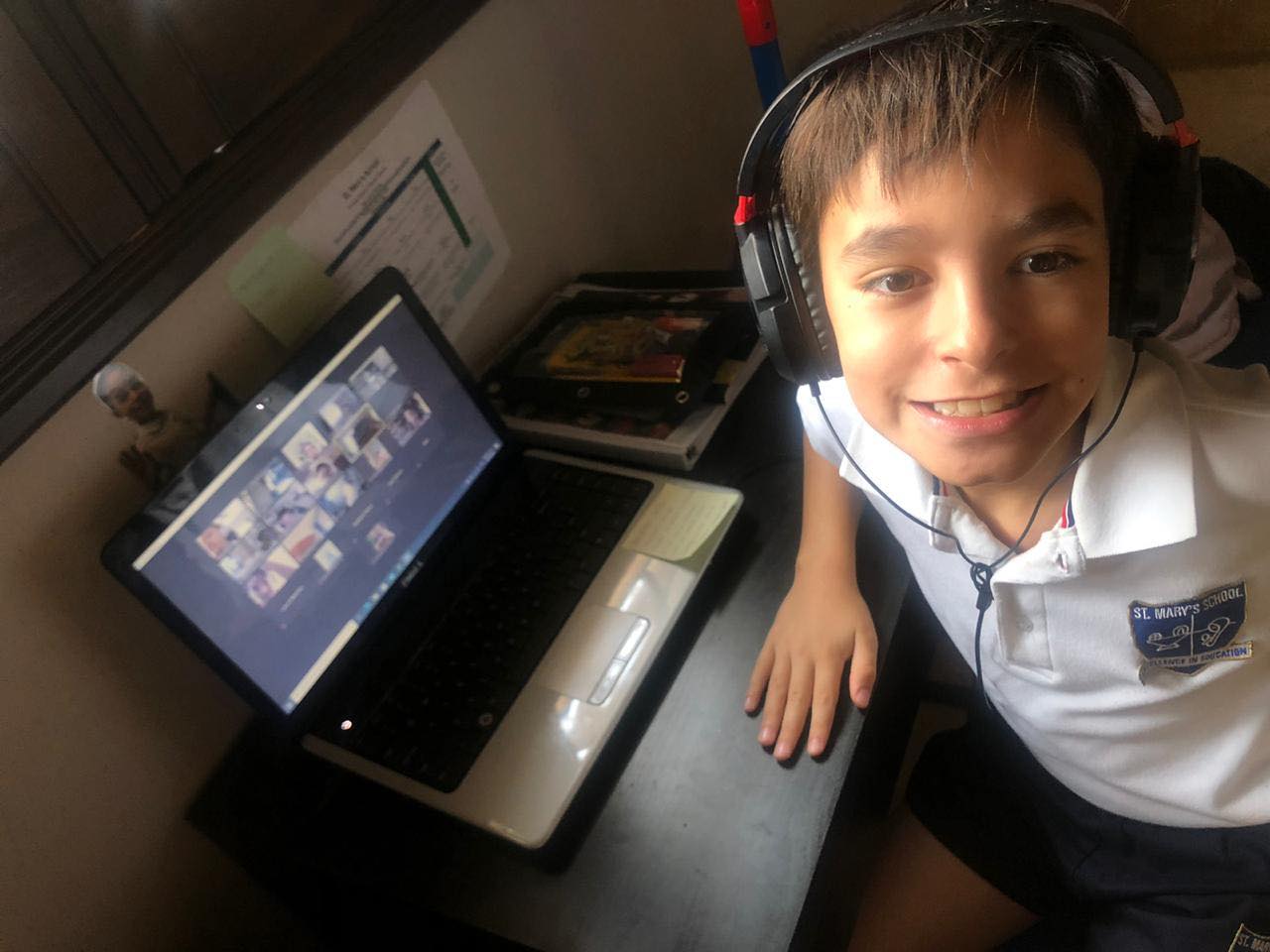 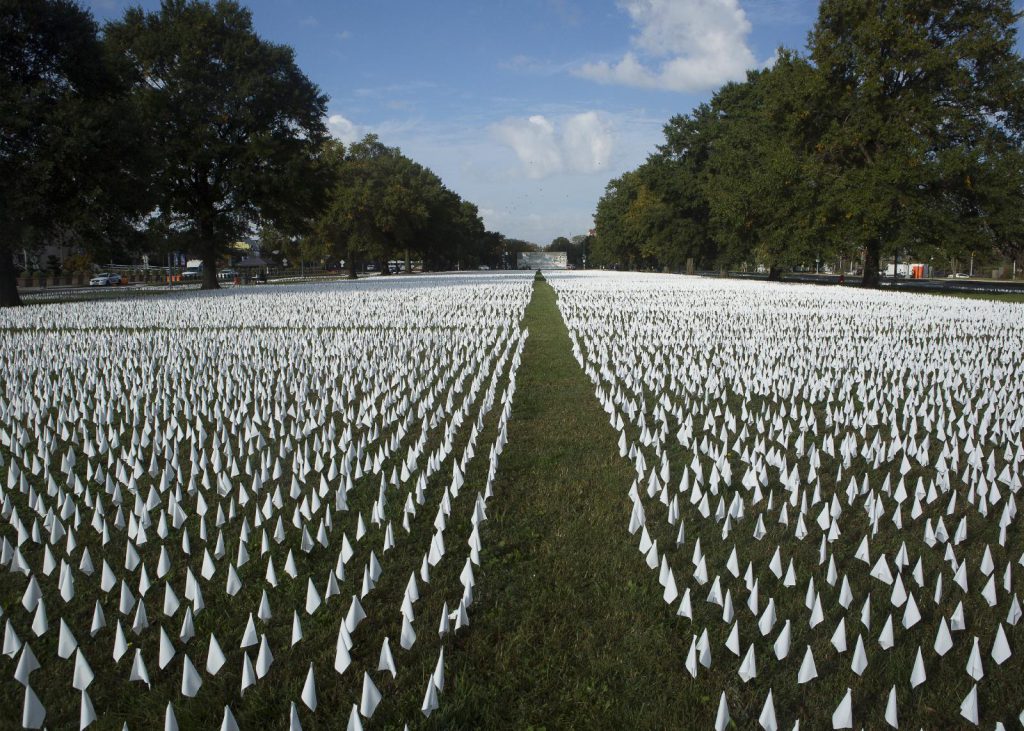 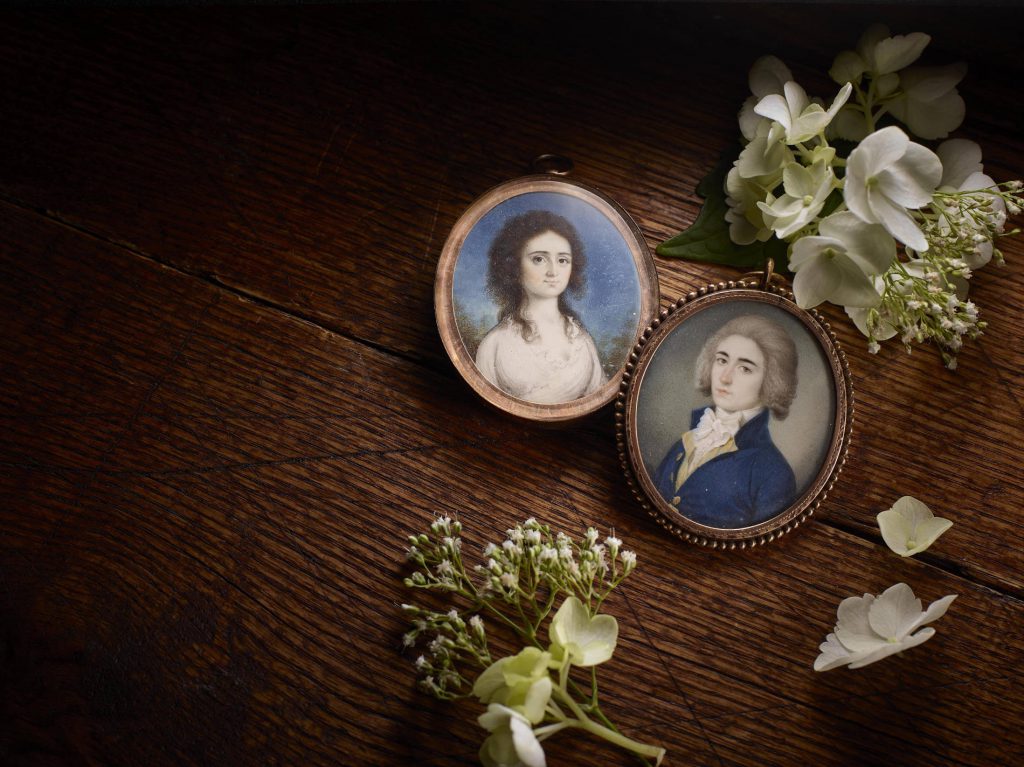 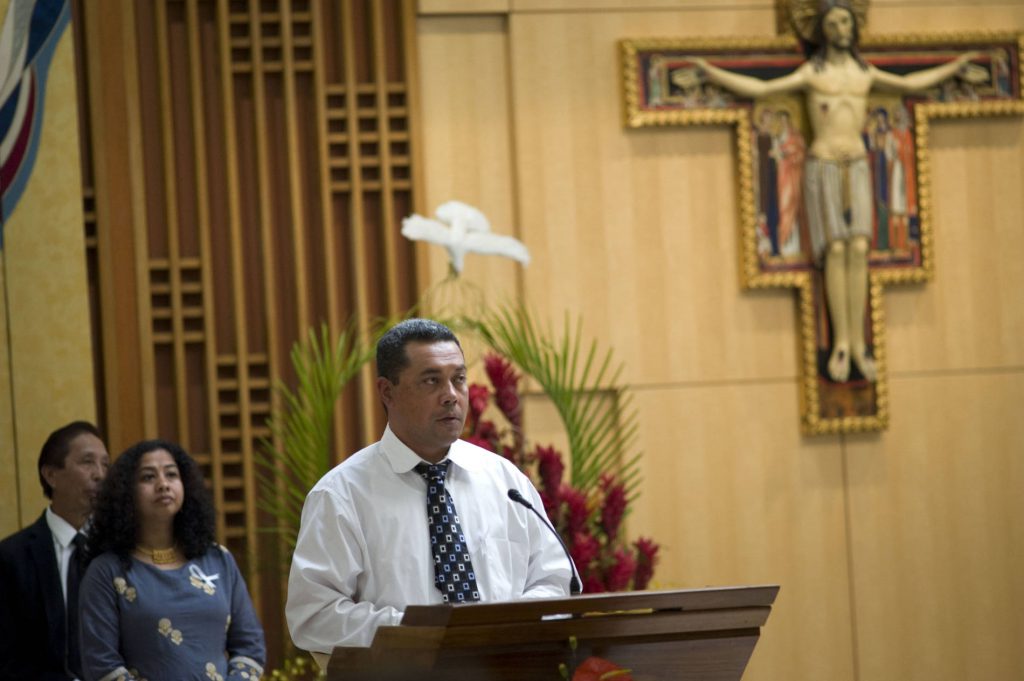 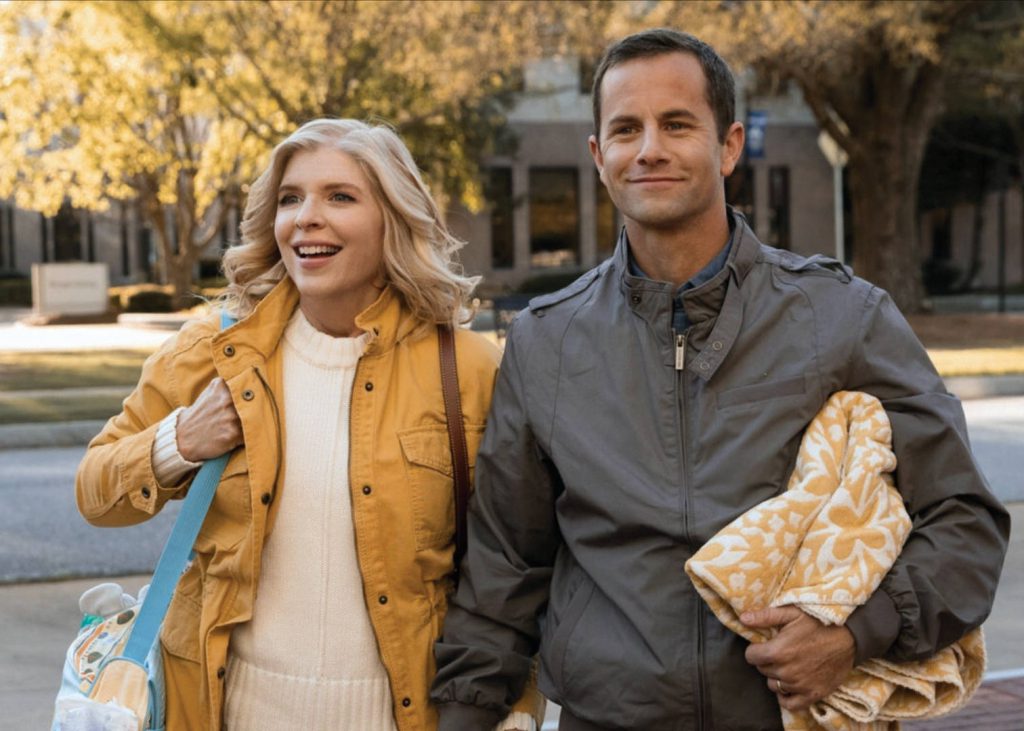 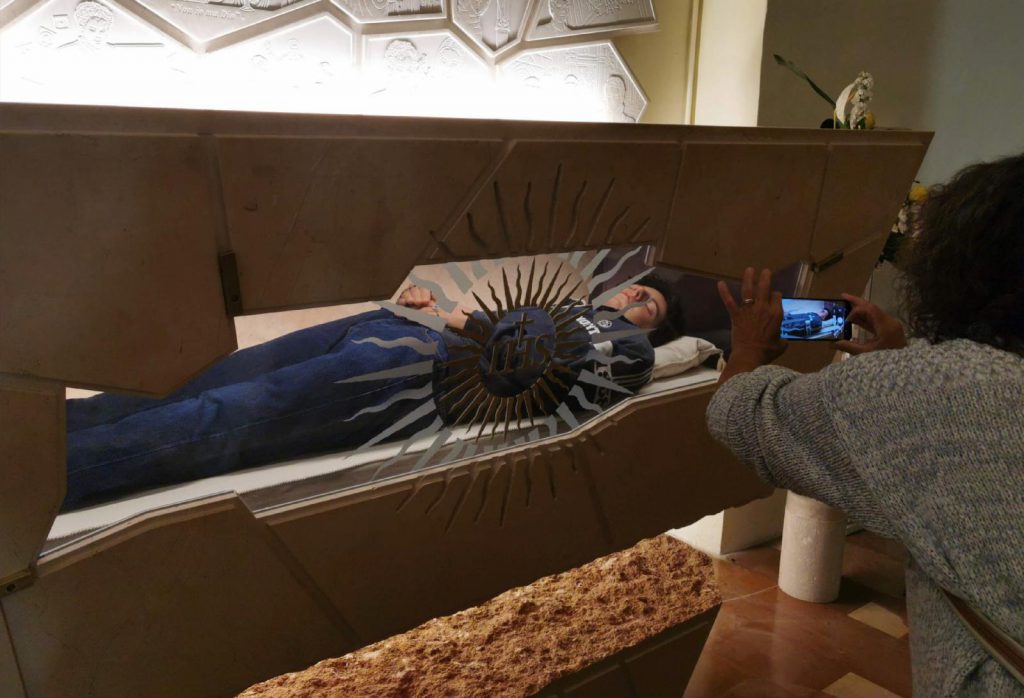