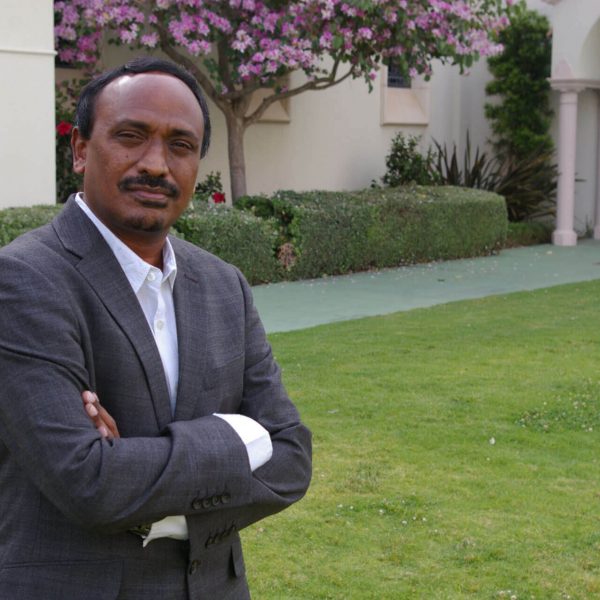 SAN DIEGO — India is a country with a long history as a caste-based society.

Its secular constitution, ratified in 1949, sought to eradicate discrimination and level the playing field for all citizens.

But, for the country’s Dalit Christians, that ideal has yet to be achieved.

“The word ‘Dalit’ means broken, downtrodden, outcast,” said Dr. James Ponniah, a priest of the Diocese of Sivagangai and assistant professor of the Department of Christian Studies at the University of Madras. “Dalit” is the preferred term for those in the lowest caste, those who were formerly known as “untouchables.”

Father Ponniah, who was ordained to the priesthood in 1996, suggested that “the brokenness of Jesus on the cross” was an image that “resonated with the sufferings of the Dalit people” and may have been part of Christianity’s appeal among that community.

However, their acceptance of Jesus has targeted them for persecution.

According to a presidential order issued in 1950, Father Ponniah said, non-Hindu Dalits cease to be classified as Dalits.

That means that a Dalit Christian is “not a Dalit according to the constitution of India,” he explained. “He or she can be harassed, he or she can be ridiculed or humiliated, and the state will not come to protect them.”

By losing their legal identity as Dalits, Christians not only lose “that protective shield” against discrimination in Indian society, but also the ability to benefit from the affirmative action measures that have been enacted to assist Dalits.

For instance, a certain percentage of seats in Indian schools and jobs in state government are set aside for Dalits, Father Ponniah said. But, as a result of their conversion, Dalit Christians are no longer eligible for either.

Father Ponniah explained that the presidential order is “problematic on three counts.”

“It deprives [Dalits] of their agency to opt for a religion of their choice; it is an outrageous violation of the fundamental right of freedom of religion enjoyed by all other citizens of India, except Dalits; it is a flagrant injustice to the Dalits, who had been historically denied basic human rights for more than two millennia,” he said. “In this sense, the 1950 presidential order needs to be viewed as the continuation of pre-independent India’s legacy of multiple forms of discrimination against the Dalit people.”

In response to this state policy, there has been a rise in what Father Ponniah describes as “double identity,” those who accept the teachings of Christianity and worship as Christians but do not register as such.

Through such measures, Father Ponniah said, these Dalits are able to avoid the loss of educational and employment opportunities.

Father Ponniah said that Dalit Christians see themselves as victims of persecution by several constituencies: the state, high-caste Hindus, their fellow Dalits, and even high-caste Christians. Though statistics show that 40-60 percent of the Christians in India are Dalits, he said, most of the bishops, priests and nuns in India’s Catholic Church come from the higher castes.

Father Ponniah’s research has revealed that Dalit Christians have responded to violence and harassment not by withdrawing from the larger society but rather by coming out of “their little world” and becoming “a lot more engaged in the civil society.”

Regarding the current plight of Dalit Christians, Father Ponniah sees no signs of improvement on the horizon.

“The prognosis is very sad,” he said. “The future does not look too promising for Dalit Christians in India.”

He cited growing polarization within Indian politics, with lawmakers becoming increasingly entrenched in their positions. He added that the Hindu majority sees itself as a global minority and, feeling responsible for supporting Hinduism in its country of origin, does not wish to do anything that would encourage Dalits to convert to non-Hindu religions.

But even as Dalit Christians suffer, Father Ponniah said, Christians worldwide can take inspiration from their brothers and sisters in India’s Dalit community, who need only re-convert to Hinduism to improve their social standing but steadfastly refuse to deny Christ.

“Look at the strong faith that the Dalit Christians of India have!” Father Ponniah remarked. 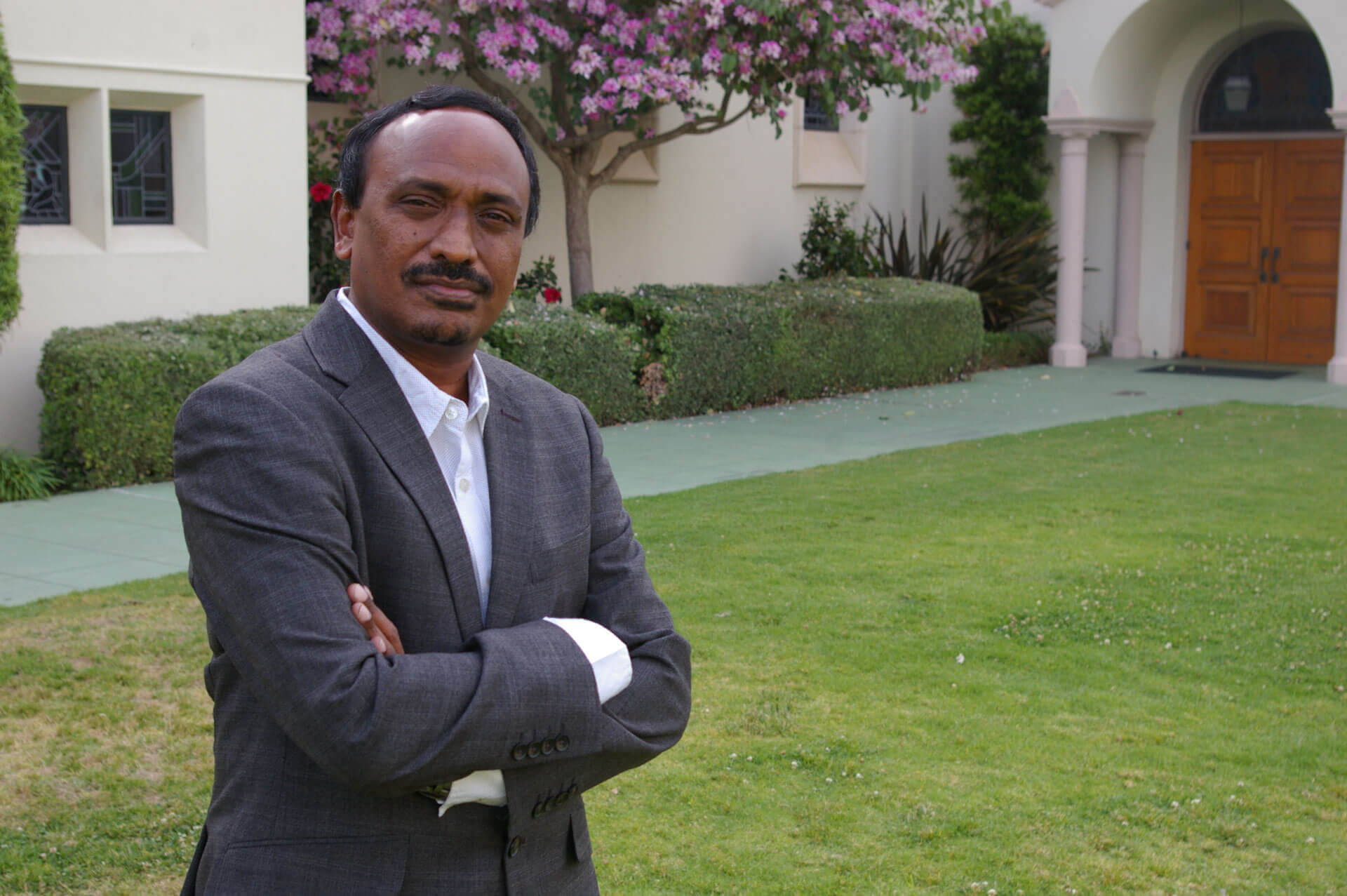 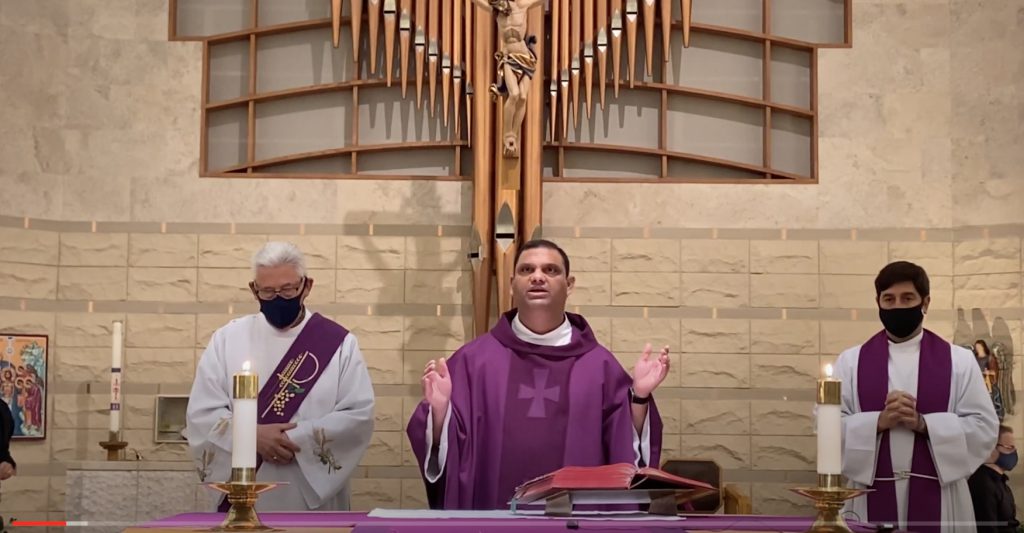