The Southern Cross
Published on 1 Nov 2020

Seminary life sure has changed in recent months!

I am a 28-year-old seminarian who has been a part of the Diocese of San Diego’s priestly formation program for three years. I am currently in my second of four years of graduate-level theology. Hopefully, by the grace of God, I will be ordained a priest in 2023.

Like many people, my 18 brother seminarians and I were on lockdown starting in March. For us, that meant going back to our families while still trying to engage with our studies and spiritual commitments from a distance.

Thankfully, the 14 of us studying in San Diego were fortunate enough to return in August to the St. Francis de Sales House of Priestly Formation at the University of San Diego and live there as the new school year started. But, along with the rest of the world, we have had to change how we interact to keep each other safe.

For context, the seminary is now split into two main family units, one is the collegiates/pre-theologians (those who have not yet earned their bachelor’s degree or who still have prerequisites to finish before moving on to theology) and the other is the theologians (those, like me, who are studying graduate-level theology).

Sean Embury, 39, is a first-year theology student at St. Francis. He has noticed the change in family dynamics at the seminary.

“Before, one could go to each common area willingly as long as they are with someone from that respective area; we were one big family,” he said. “Unfortunately, due to COVID, we are talking through masks, outside of our respective groups.”

Twenty-four-year-old Brian Frulla, a second-year pre-theologian, acknowledged that the split between the two groups has become much more pronounced.

“Trying to live as a community, there is an added effort when we have to be separated during Mass and prayer,” he explained.

Still, both Sean and Brian are grateful to be with their brothers — eating, praying, studying, exercising and even doing recreational activities with them, like watching movies, playing ping pong and playing pool.

Each of the living quarters has been equipped with hand sanitizer and a thermometer to ensure safety. When entering into the office and chapel, everyone is required to wear a mask and remain 6 feet apart unless they are members of the same family unit.

None of these steps are too much of a hassle as we keep our community safe and experience fellowship together.

When the pandemic first hit in March and the stay-at-home order was put into place, seminarians were sent back to their families, but they had to continue their academic studies and prayer life. During this period, all classes were done through Zoom, and all of us met through Zoom to pray Evening Prayer together.

The seminarians even tried to plan Zoom hangouts to bring solidarity and a sense of connection, but nothing could replace being at the seminary together.

Sean said the Zoom classes make it feel “more like being in independent study, rather than a university setting.”

Fellowship has lifted our spirits, but how are we called to help the Church at this time?

As part of the seminary program, each of us receives a semester-long pastoral assignment.

Like his fellow pre-theologians and collegiates, Brian has been assigned to religious education ministry at The Immaculata Parish. He is assisting with family-centered faith formation, through which children and their parents learn together. He supports the mentors and helps to facilitate the themes the classes will be discussing through Zoom meetings.

Meanwhile, first-year theologians like Sean are called to be present at a parish on Sunday and to serve as an intern in one of the offices at the diocesan Pastoral Center.

When attending Mass at St. Joseph Cathedral, Sean has noticed one change wrought by the COVID-19 pandemic: It is hard to make a connection with parishioners since they are unlikely to linger after Mass.

In the diocesan Office for Family Life and Spirituality, Sean is discovering how the office functions, learning about the programming its staff offers to prepare couples for marriage and to support today’s families with their multiple challenges.

Sean would like to help in more ways at the Pastoral Center but, because of social-distancing protocols, he is required to limit his physical interactions.

The second-year theologians, like me, are currently helping out with RCIA programs throughout the diocese. I have been assigned to St. Brigid’s in Pacific Beach, where I join the sessions through Zoom.

Even though we are living in difficult times, God’s call is still being heard.

The seminary recently accepted two new men into the program, with 14 guys currently at St. Francis Center, including Deacon Dan Holgren who recently got ordained. There are also three men at Mt. Angel Seminary in Oregon, one of them doing his pastoral year here in the diocese, and two at the North American College in Rome. There are 19 men total in the program.

God is still calling holy men to discern His will. Men are called at different ages and different stages, in times of peace and times of struggle. God comes with a quiet knock on our hearts. Even in a pandemic, in the silence of our hearts, we feel a need to go out, spread the Good News, and enter into a relationship with one another.

Maybe God is calling you at this time, in this pandemic, to help our families stay safe, minister to them, and figure out what He truly wants in your life. Even though we live in unprecedented times, one is still called to discern God’s will.

As Bishop Robert McElroy said during the recent priestly ordination in June, “Today is a glorious day to be ordained a priest of Jesus Christ.”

Chris Bongato is a second-year theologian currently studying for the priesthood in the Diocese of San Diego. 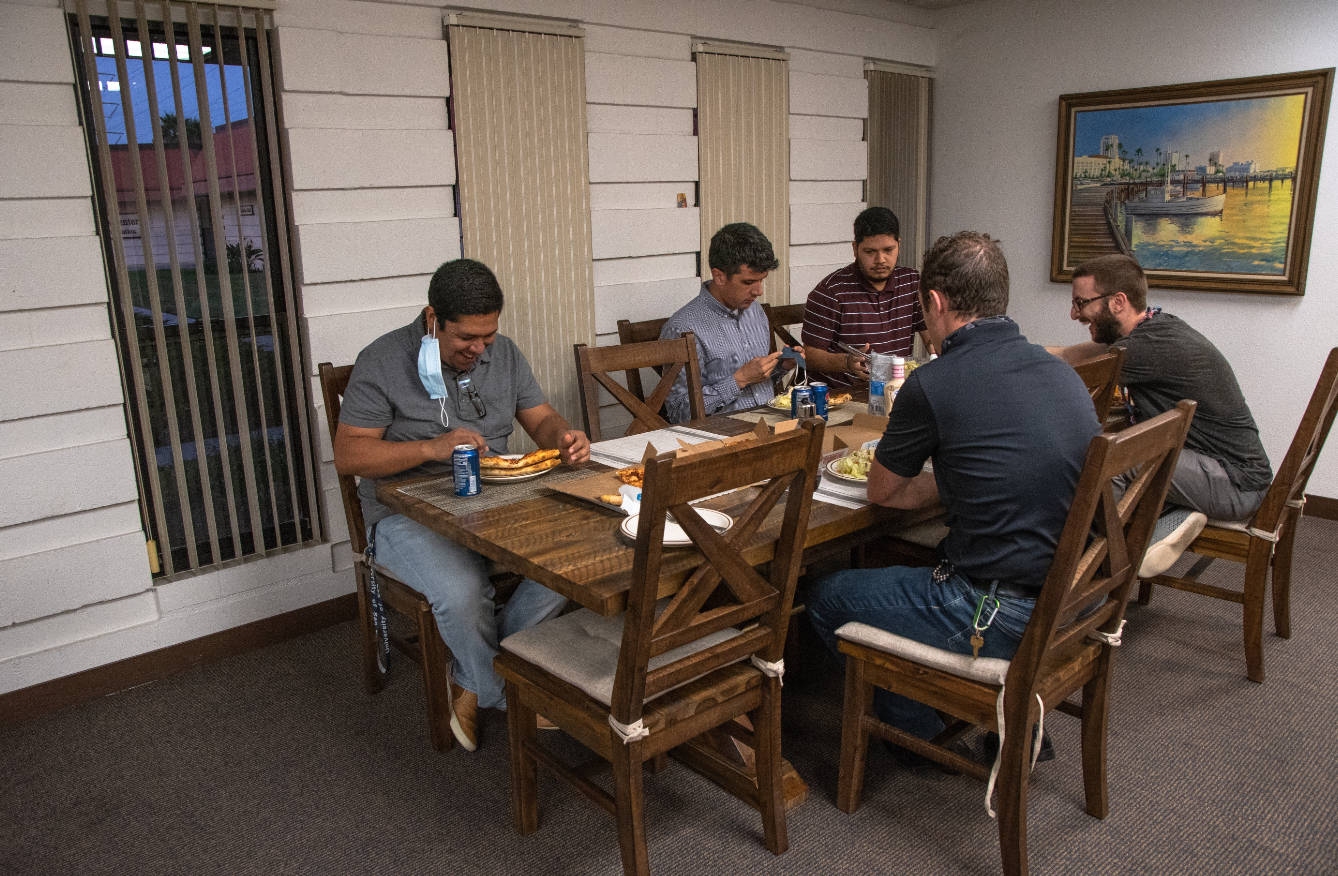 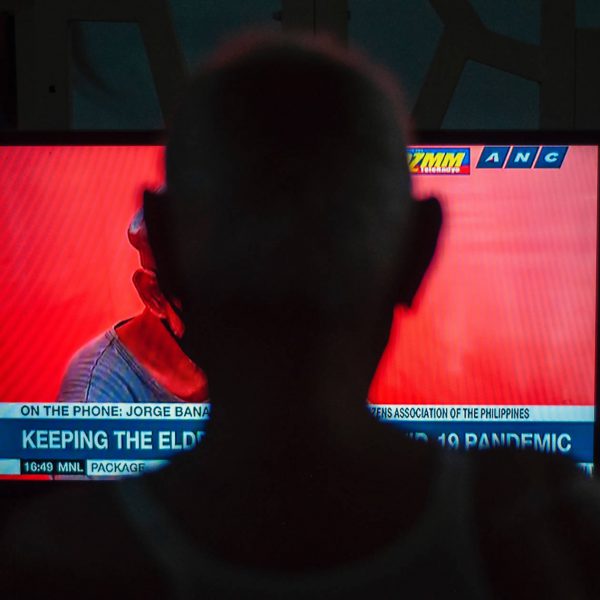 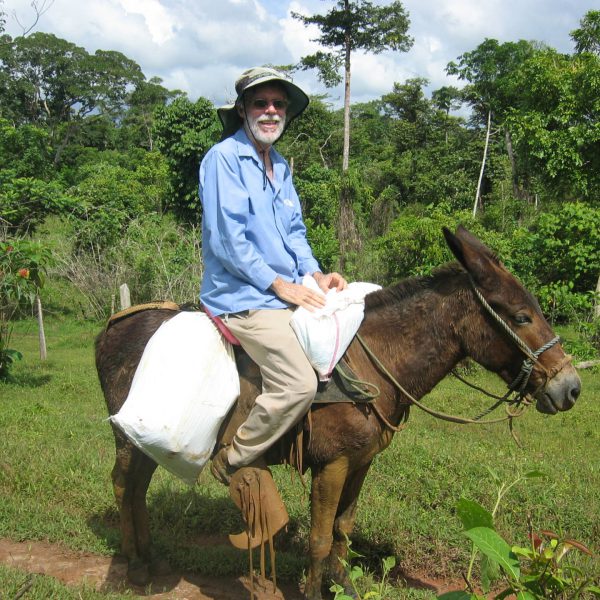 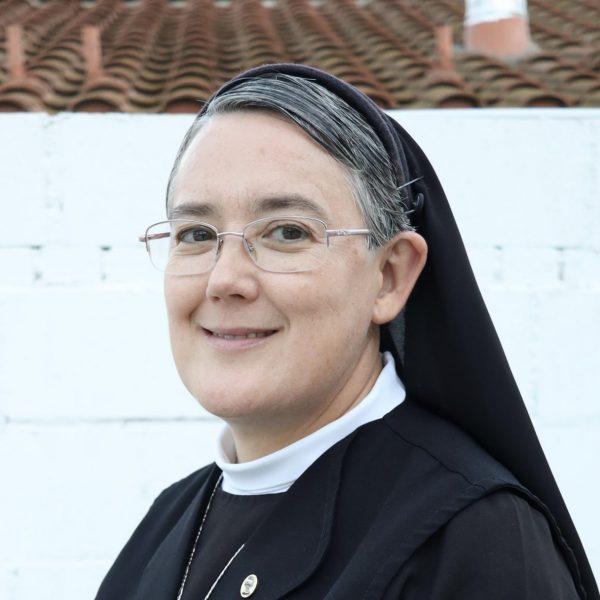 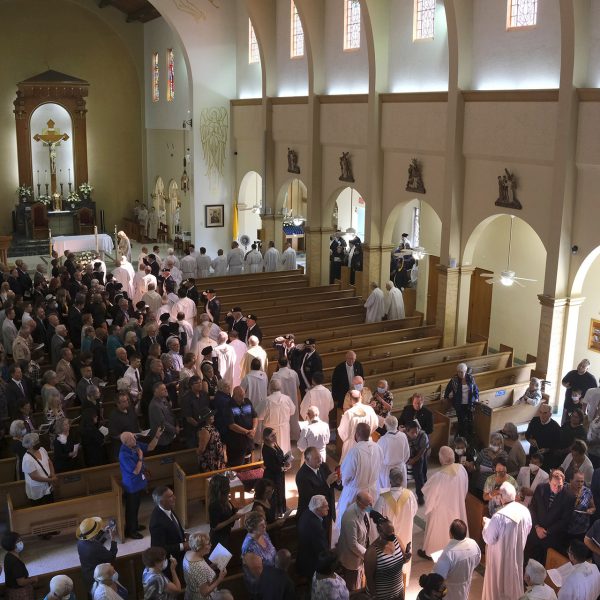 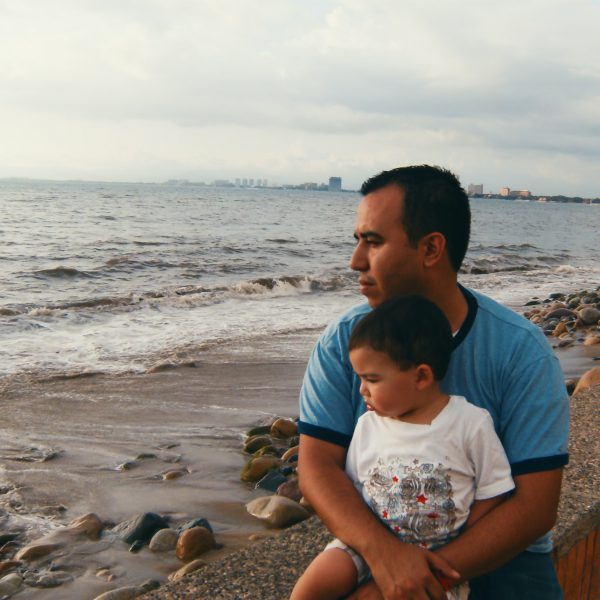 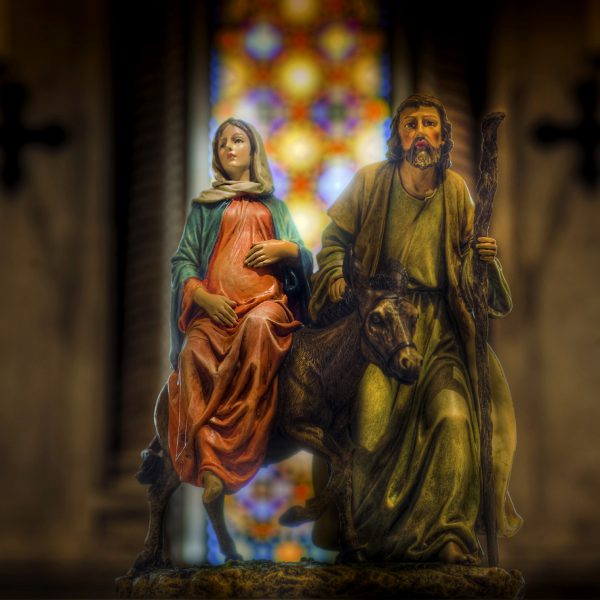