Father Urbano Salada, a retired priest of the Diocese of San Diego, died March 26 in the Philippines. He was 91.

Born in Guindulman, Bohol, Philippines, he was ordained for the priesthood on March 15, 1959, at St. Joseph Cathedral in Tagbilaran City, Philippines.

His ministry in the Diocese of San Diego began in late 1979, when he was assigned to work with the local Filipino Catholic community, while serving as a priest in residence at St. Charles Borromeo Parish. By the following year, he would be named associate pastor of the parish and placed in charge of all Filipino Catholic organizations of the diocese.

He retired in late November 1995 and returned to the Philippines.

Msgr. Patrick J. Mullarkey, a retired priest of the Diocese of San Diego, died March 31. He was two days shy of his 81st birthday.

Born in County Galway, Ireland, he was ordained on June 21, 1964, for the Diocese of San Diego.

He was made a monsignor in December 1988.

The funeral Mass was celebrated April 9 at St. Catherine Laboure Parish, with Bishop Robert McElroy as the principal celebrant and Msgr. Donal Sheahan as the homilist. 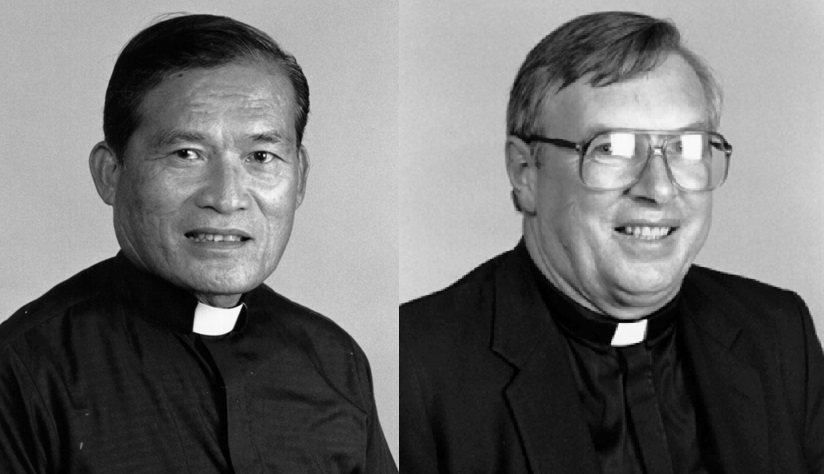 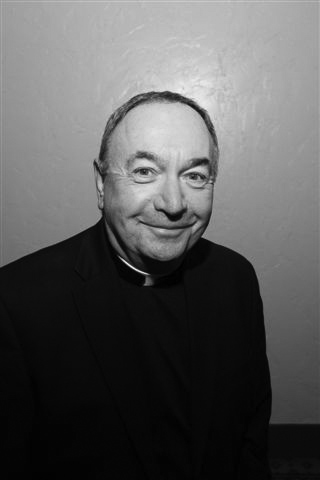 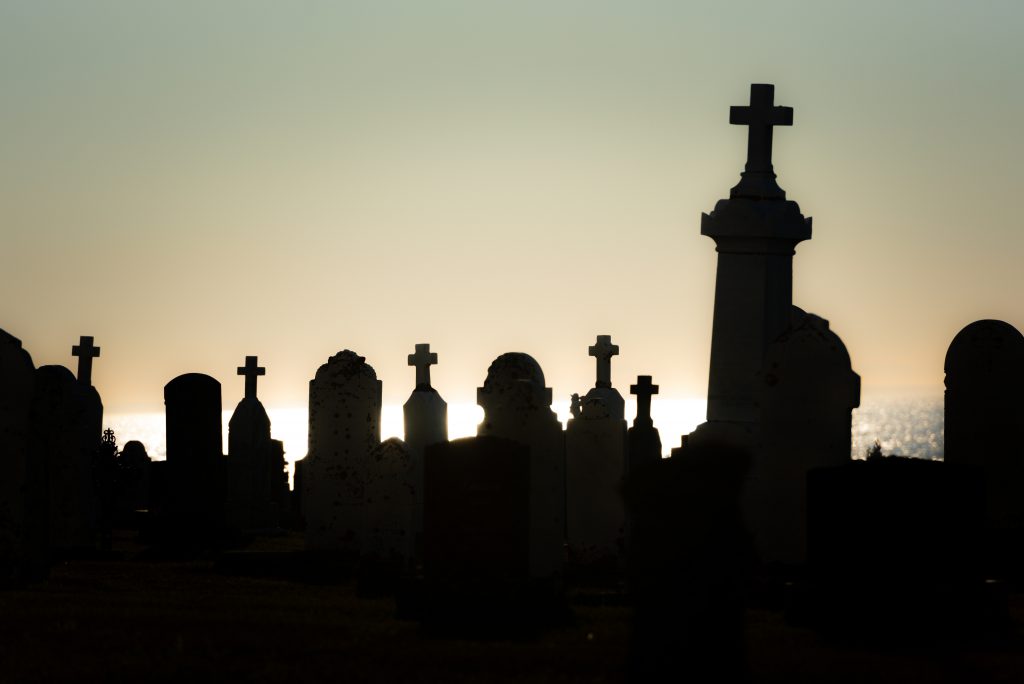 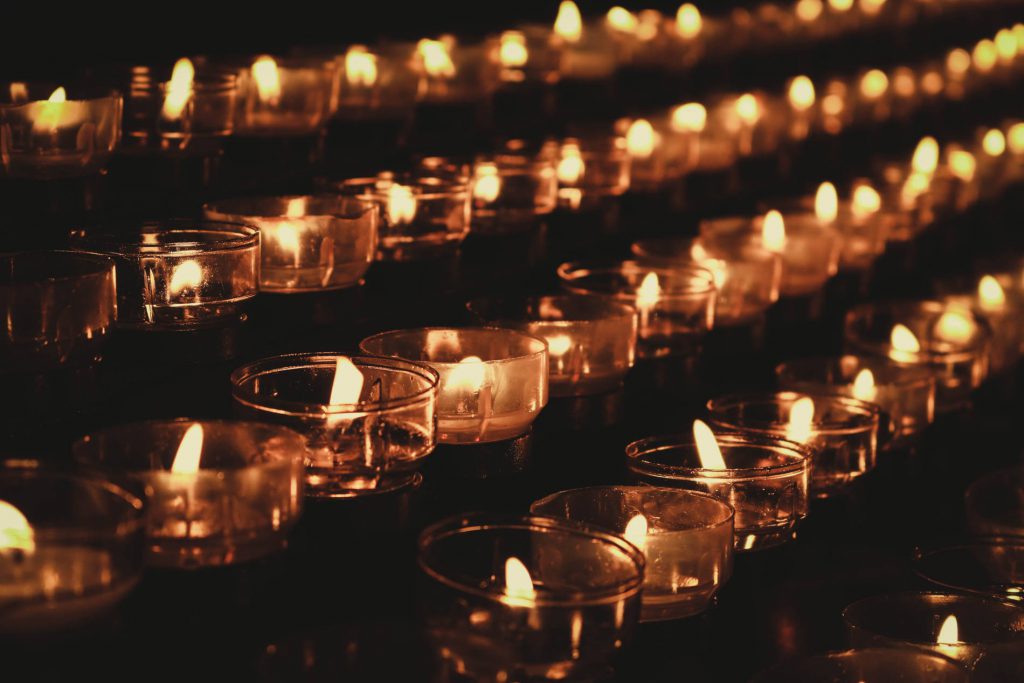