VATICAN CITY —- The Catholic Church can break new ground in fostering dialogue in the often-polarizing space of the digital web, said participants in a Vatican communications initiative.

The initiative, “Faith Communication in the Digital World,” was sponsored by the Vatican Dicastery for Communication and brought together 16 young communication specialists from around the world to address “how the church can and should be present online.”

The 12-month program, which includes meetings in Rome and online, is designed to develop proposals that will address “the main problems and issues users currently face with the internet.”

“The COVID-19 crisis has led to an increased sense of urgency felt by many in the Church to learn an effective communication approach and to ensure a social media presence that witnesses an evangelical ‘style,'” the dicastery said.

Speaking with Catholic News Service June 11, Grosso said that while there isn’t a “one-size-fits-all” solution to polarization on the web, the Catholic Church can help to ease tensions by “encountering and accompanying one person at a time on their journey of faith in digital media.”

Carroll told CNS that she, like her colleagues, feels the weight of the “immense responsibility” of their roles in communicating the church’s solidarity with all people, especially those on the margins.

For Lilly, social media posts on popular sites, such as Twitter, can often make “things seem very black and white, but that’s not real, that’s not how things are” in life.

Being in Rome and meeting with communicators face-to-face, he added, helped “to break down those walls” and as well as “frame your perspective a little bit broader, whereas I don’t think you get that on social media.”

A highlight for the three U.S. participants was meeting Pope Francis June 9 after his weekly general audience.

While briefly addressing the group, the pope — who often asks people to pray for him — asked in a way that deeply touched them.

Speaking in Spanish, Carroll recalled, the pope “stopped — and I remember because he made eye contact with me — and he broke into English and said, ‘Pray for me because I need it.’ But then he looks back at us and he goes, ‘Not against (me) but in favor of me.'”

The words, she explained, struck her because it reminded her of those who often take to social media and accuse the pope of causing division.

“I have a mentor who says that prophets are either believed or killed,” Carroll told CNS. “Pope Francis has been opening our eyes and refocusing our orientation, not changing anything. He’s calling us back to the call of the Gospel,” especially in serving the needs of the poor and the vulnerable.

Grosso told CNS that being near the pope made him feel near to someone who “radiates holiness just with his smile and affection” but also someone who is “carrying a heavy burden, the heavy burden of the church and of the world.”

“You can see it on him, and he does it with joy and with love,” he said. “So, when he looks at you very sincerely and asks, ‘Please pray for me, not against me,’ I reflect a little bit on what I’ve seen these past several months — but also for his entire pontificate — on social media, it’s sort of a call that I take very personally and very seriously.”

“There has been so much difficulty and challenge to Pope Francis, and this is a man doing his very best for the Church, and I believe that with every fiber of my being.” 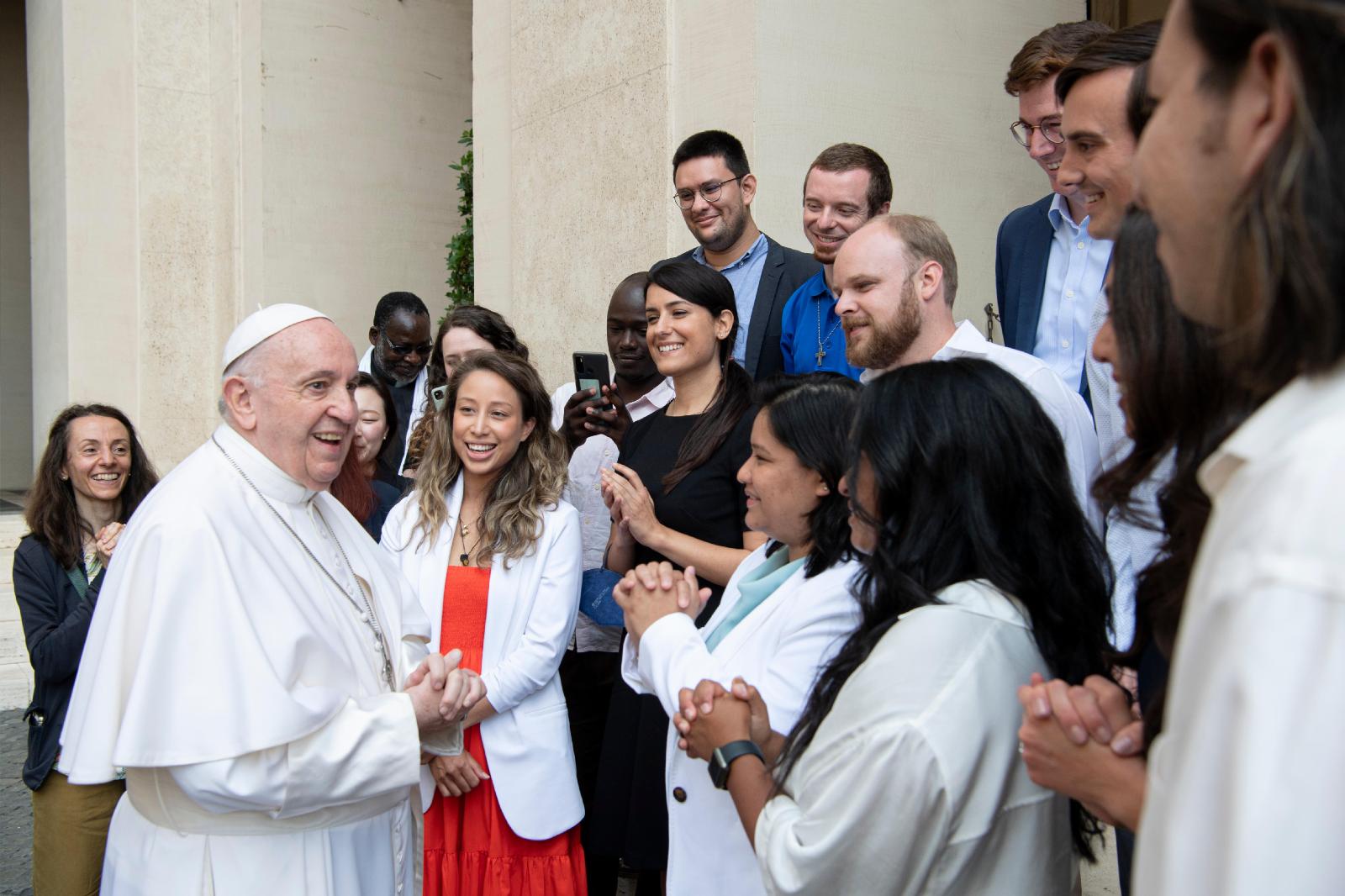 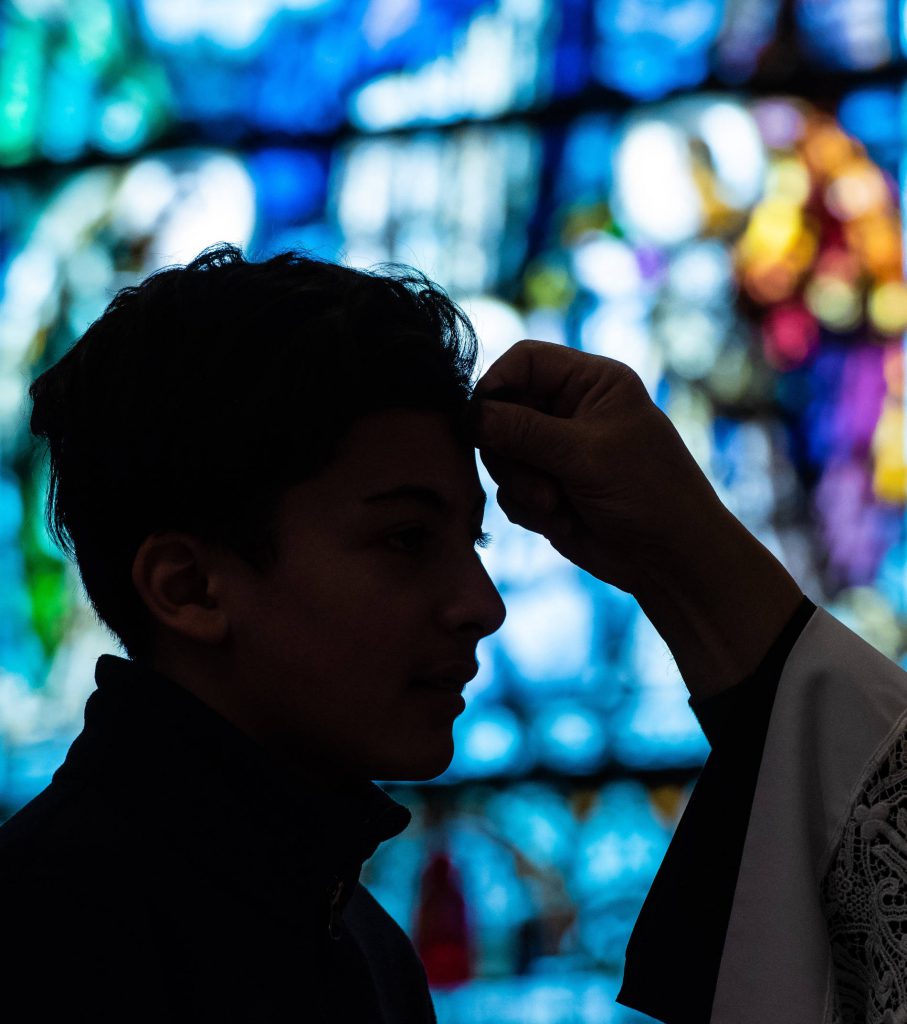 Return to dust, return to normalcy 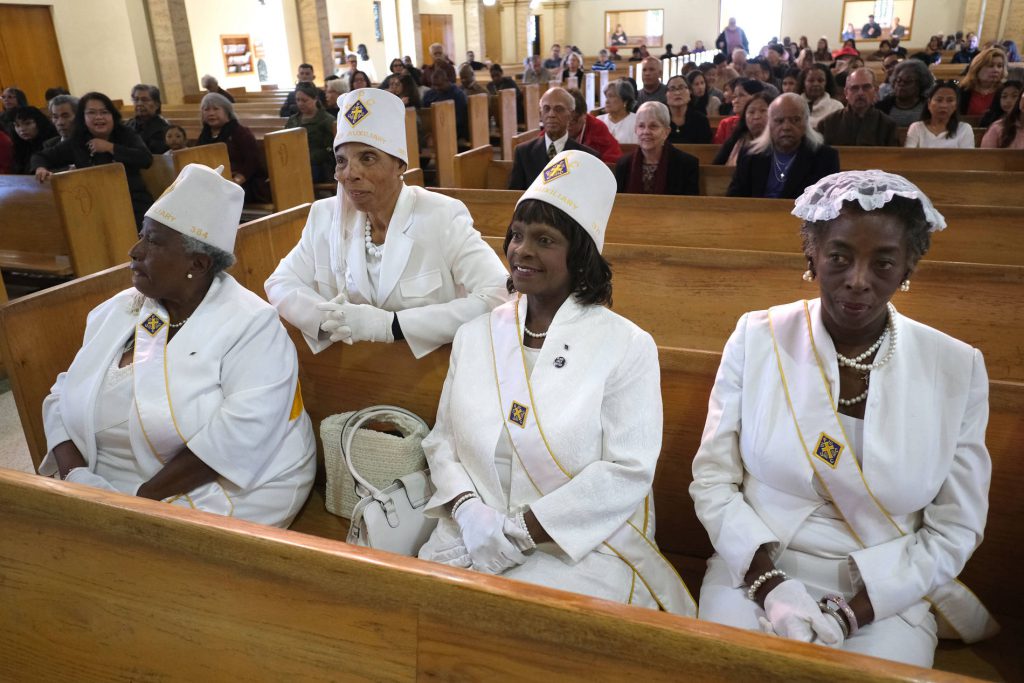 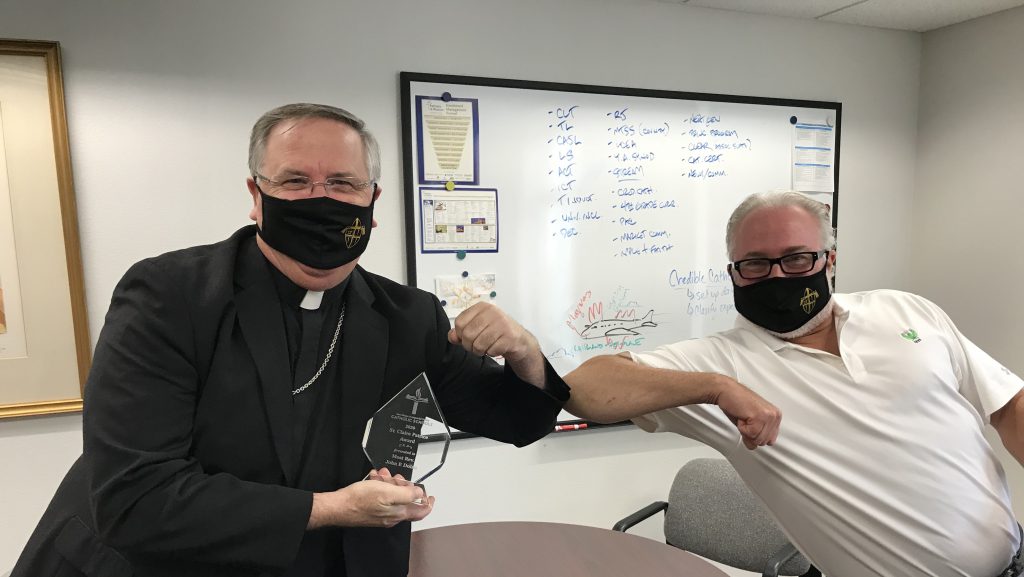 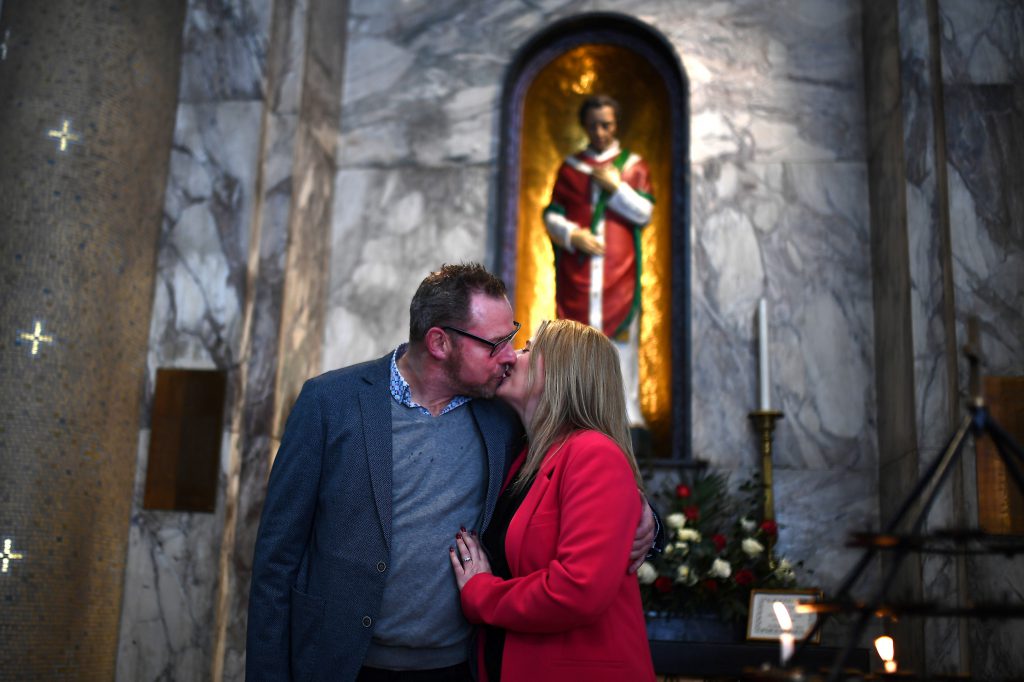 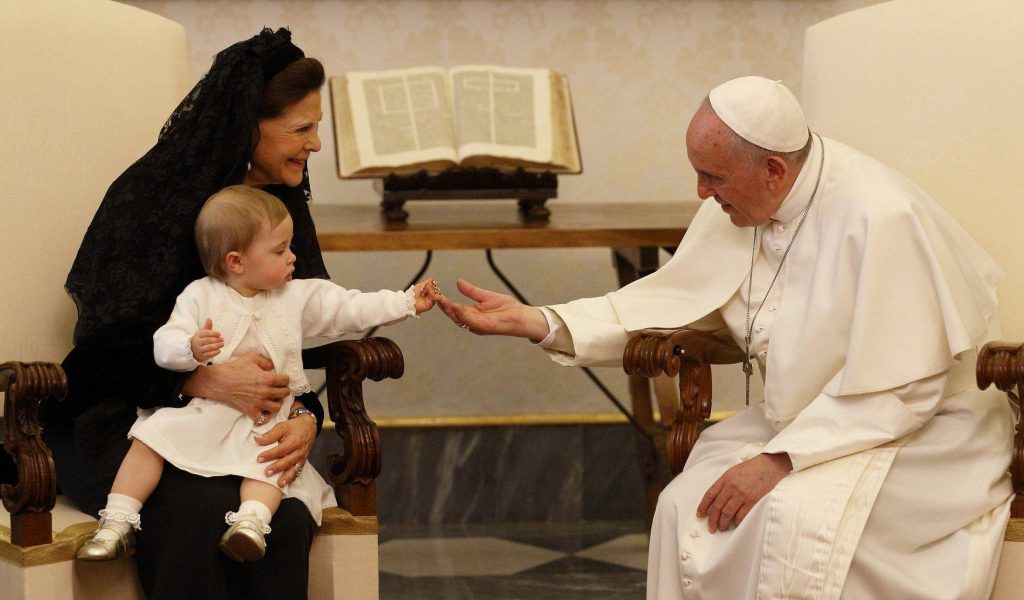