WASHINGTON — A top United Nations official said that the world hasn’t seen a refugee crisis such as the one developing in Eastern Europe, caused by Russia’s attack on Ukraine, since the last World War.

As of March 8, at least 2 million have fled Ukraine in the days following Russia’s Feb. 24 invasion of the East European nation, said Filippo Grandi, the U.N. High Commissioner for Refugees on March 6

The Center for Migration Studies in New York said on its website that after World War II, which lasted from 1939 until 1945, it was clear “there were over a million ‘displaced persons,’ as they were called, in Germany and Austria.” But the center said that “figures for North Africa and Asia were unavailable and figures for Europe were incomplete.”

Most Ukrainian refugees fleeing from Russia’s February attacks have gone into neighboring countries, such as Poland, where Catholic organizations have been among the humanitarian groups helping.

The crisis is expected to worsen as President Vladimir Putin continues to escalate attacks on the country of more than 44 million. It’s unclear how many of those will head for the U.S.

Even before the conflict began, the Reuters news agency reported that U.S. Customs and Border Protection began seeing an increasing number of Ukrainians at the southern border with Mexico asking the U.S. for asylum from October 2021 into January. During that same period, Russians also began seeking asylum, with both groups citing political repression.

“The United States is committed to doing anything we can, first of all, to support the countries that are bearing the immediate burden of taking in Ukrainians,” said U.S. Secretary of State Antony Blinken  on March 6, speaking to CNN. “And then, as appropriate, if people seek refugee status in the United States, of course we will look at that and I’m sure act on that.”

The U.S. Department of Homeland Security announced March 3 that it would grant Temporary Protective Status, or TPS, to Ukrainians already in the U.S. for 18 months so they can remain in the country.

TPS grants a work permit and reprieve from deportation to certain people whose countries have experienced natural disasters, armed conflicts or exceptional situations so they can remain temporarily in the United States.

On its website, DHS said it had granted the designation for Ukrainians based on the ongoing armed conflict and extraordinary and temporary conditions that prevent Ukrainian nationals, “and those of no nationality who last habitually resided in Ukraine, from returning to Ukraine safely.”

“This invasion has caused a humanitarian crisis,” the agency said, “with significant numbers of individuals fleeing and damage to civilian infrastructure that has left many without electricity or water or access to food, basic supplies, shelter and emergency medical services.”

Catholic Relief Services is seeking donations to help Ukrainian victims of the war. Donations can be made here. 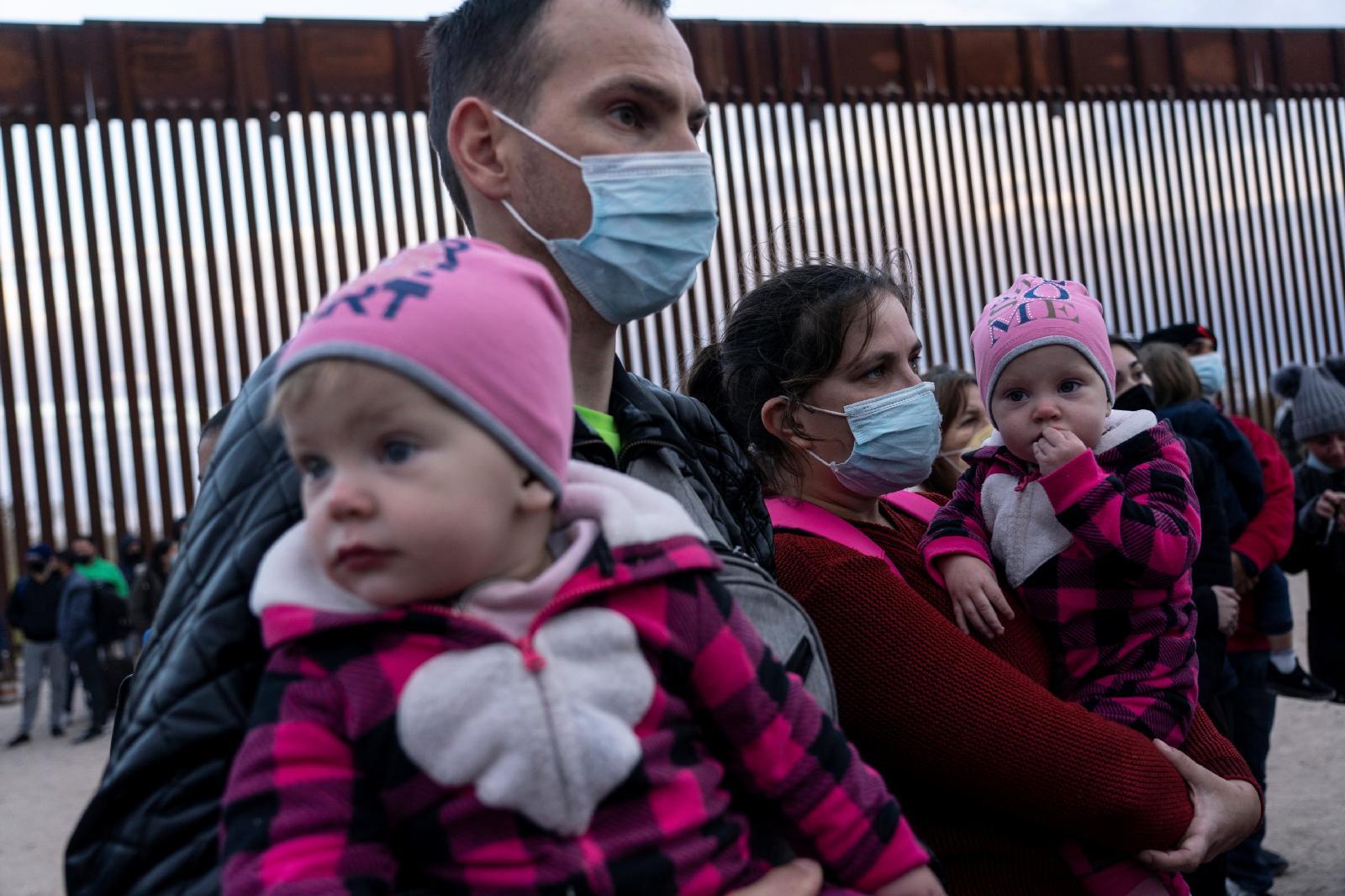 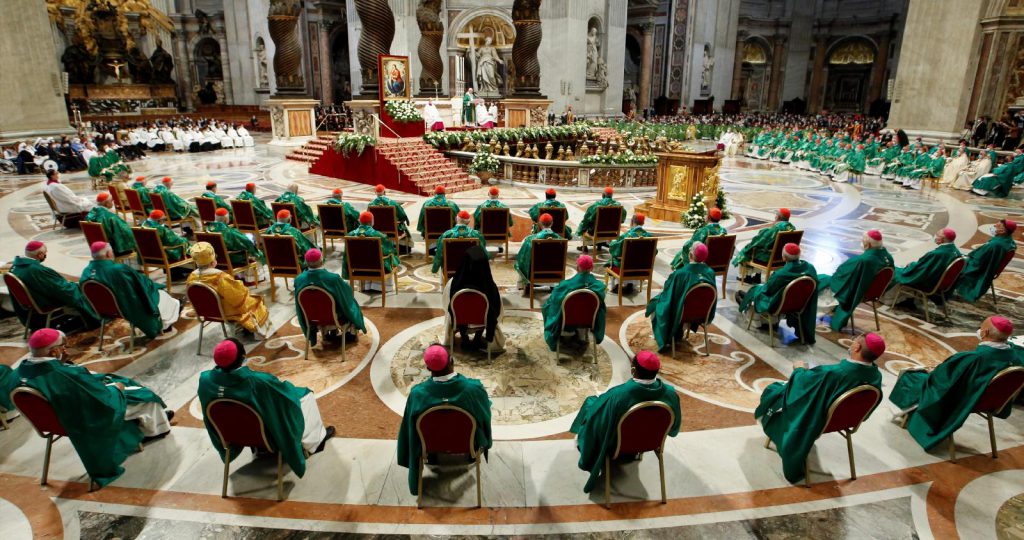 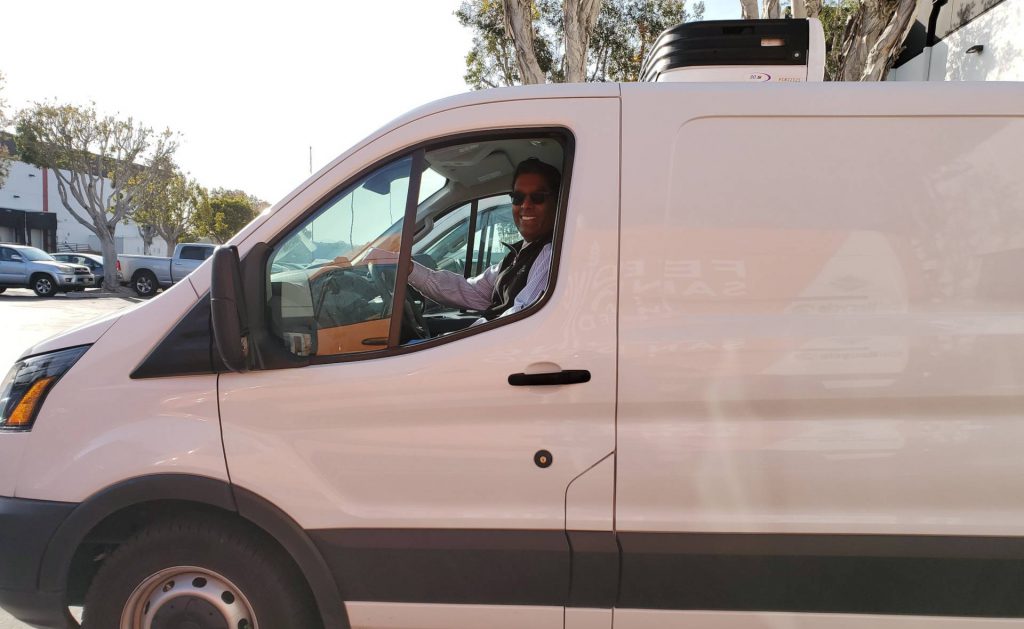 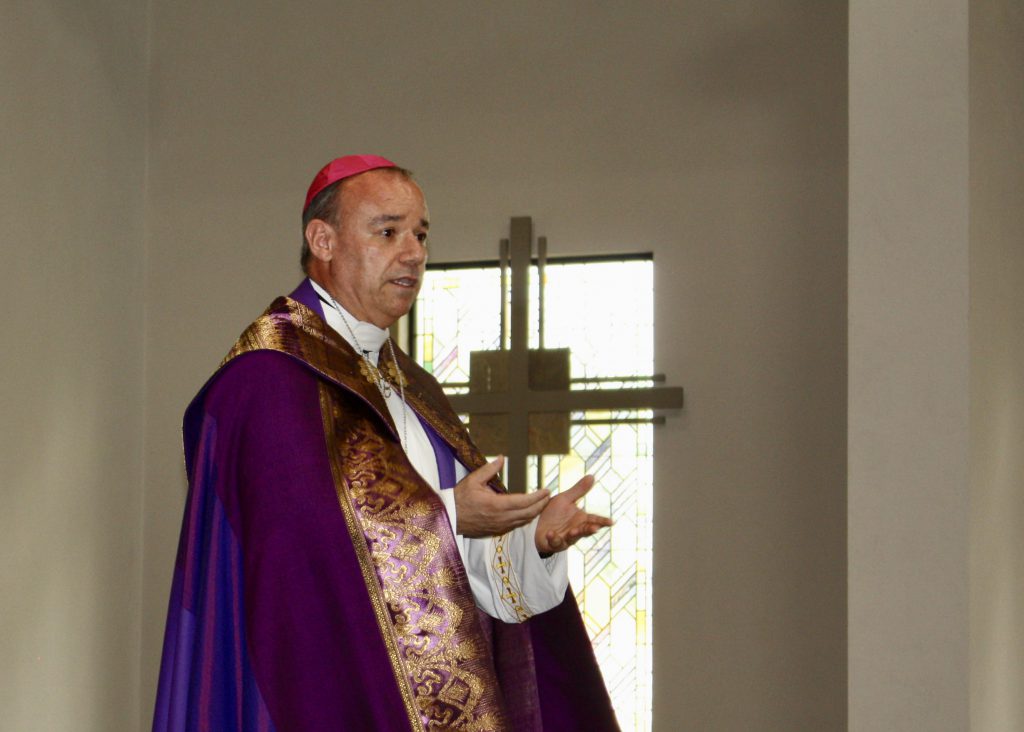 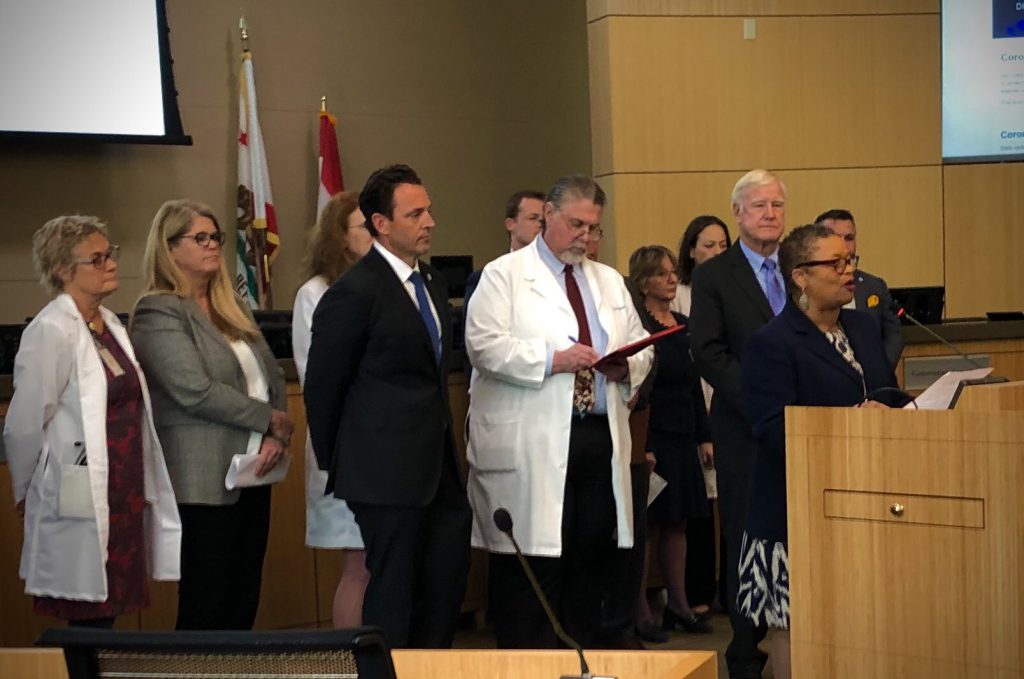 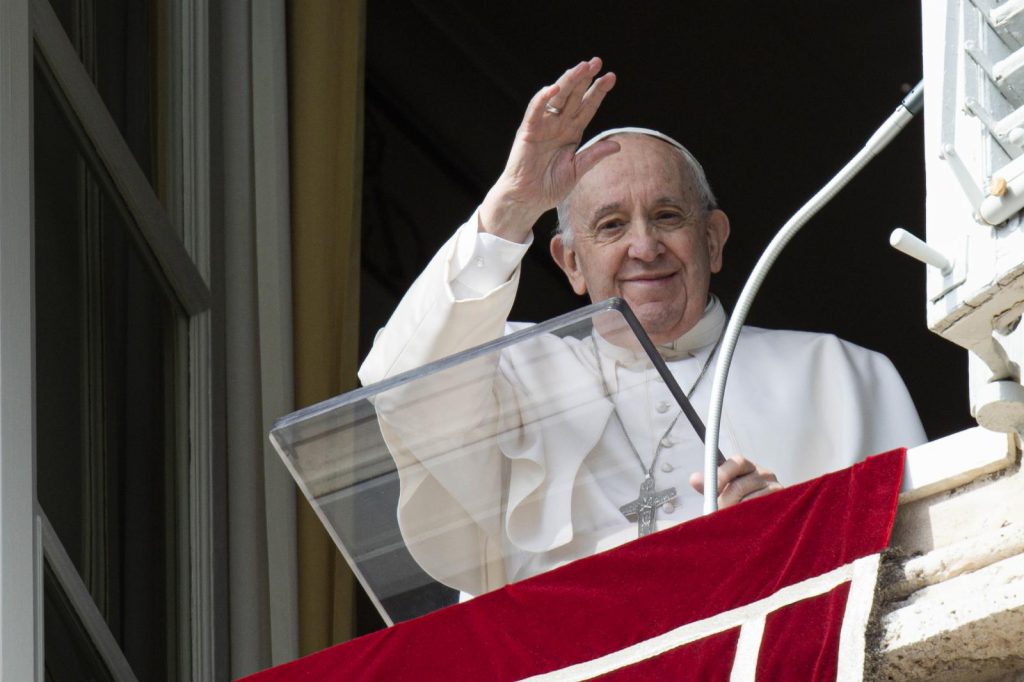