The Southern Cross
Published on 1 Jun 2020

SAN DIEGO — Bishop Robert McElroy issued the following statement today in light of the killing of George Floyd and the protests that erupted across the country, including in this county:

“A deep and crippling sadness envelops this nation that we love so deeply. The peril and the burden of a pandemic have worn us down. We have become isolated, cut off from so many of the joys that give meaning to our lives, and in many cases cut off from the blessing of family itself. While at most moments such a trauma for our society would have created an energized sense of unity and solidarity, in this moment it has created division and alienation. Our economy has suffered a cardiac arrest, and the fear of economic free-fall duels with the peril of pandemic to blur the pathway forward.  We are worn down.

“And alongside this exhaustion of our entire people, the seismic fault line that is the greatest shame of our nation’s past and present – our legacy of racial prejudice, violence and silence – has erupted once again and now tears apart the fabric of our society. The death of one man – in the killing of George Floyd – conveys the evil of  400 years of racial oppression. The words of one man – “I can’t breathe” – capture the pervasive and insidious power of racial prejudice that is layered within the structures of American public life and its legal, political and economic systems.

“It lies in understanding that a genuine healing for our nation can only be found in a radical effort to accompany the African-American community in their weariness and rage and hope and despair that have been formed and deformed upon the anvil of racism. Ours must not be an episodic response that seeks to calm the waters of racial turmoil and then return to normalcy. The only authentic moral response to this moment in our nation’s history is a sustained conversion of heart and soul to genuinely comprehend the overwhelming evil of racism in our society, and to refuse to rest until we have rooted it out.”

“It lies in the words of Terrence Floyd, George Floyd’s brother, who is the midst of overwhelming grief pointed the way forward for our nation when he called for a peaceful unity to replace the destructive unity of looting, violence, divisive nationalism and partisan tribalism.  We are in a moment which calls out for an unstoppable commitment to forge a new solidarity in our nation, finding in the very suffering of these past months a foundation for compassion and unity, friendship and peace.

“It lies in knowing that the presence of God surrounds us in these days of sadness and loss, and calls us to moral and spiritual conversion, so that the soul of our nation can be renewed and our eyes might truly see the Glory of the coming of the Lord once more into our midst.” 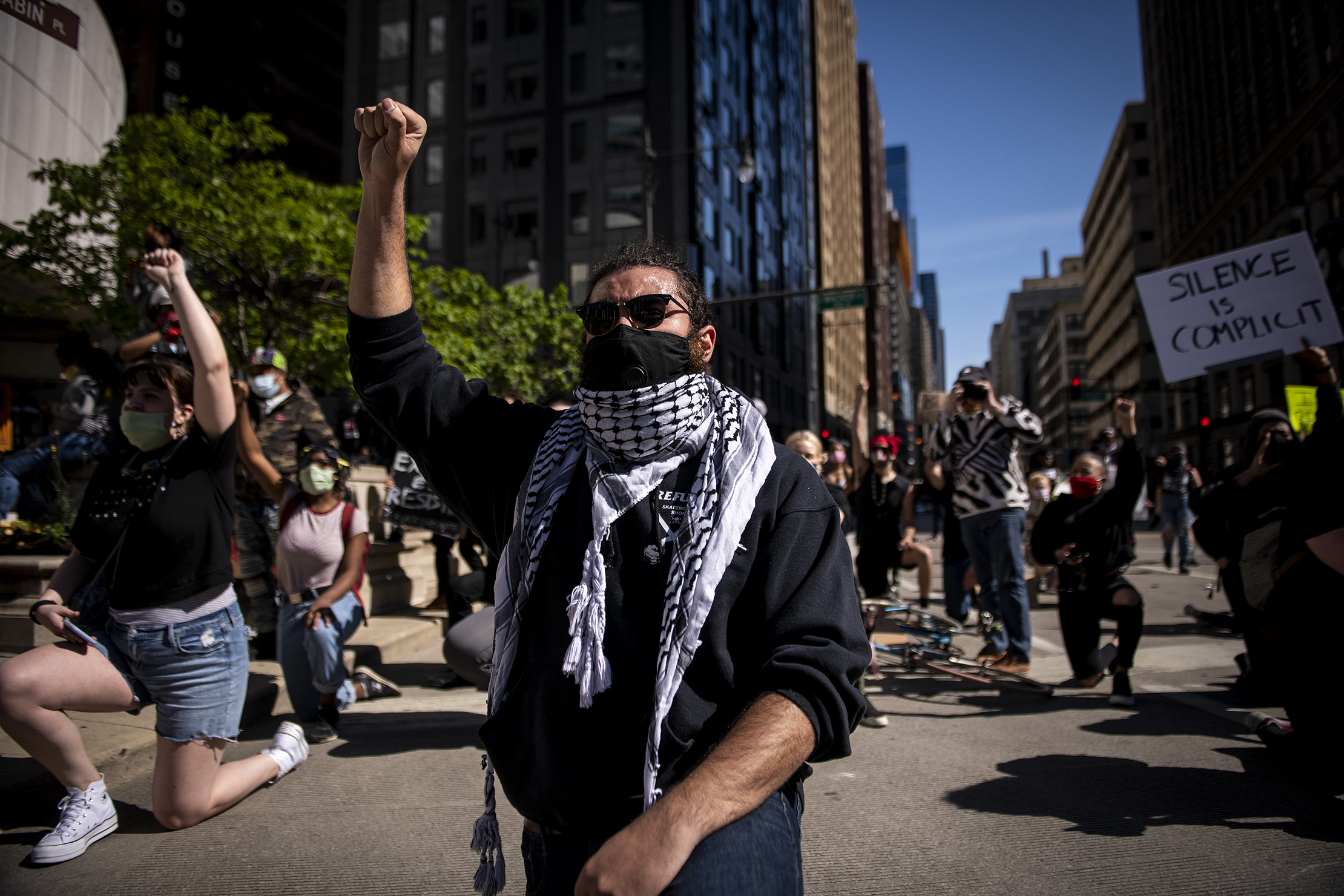 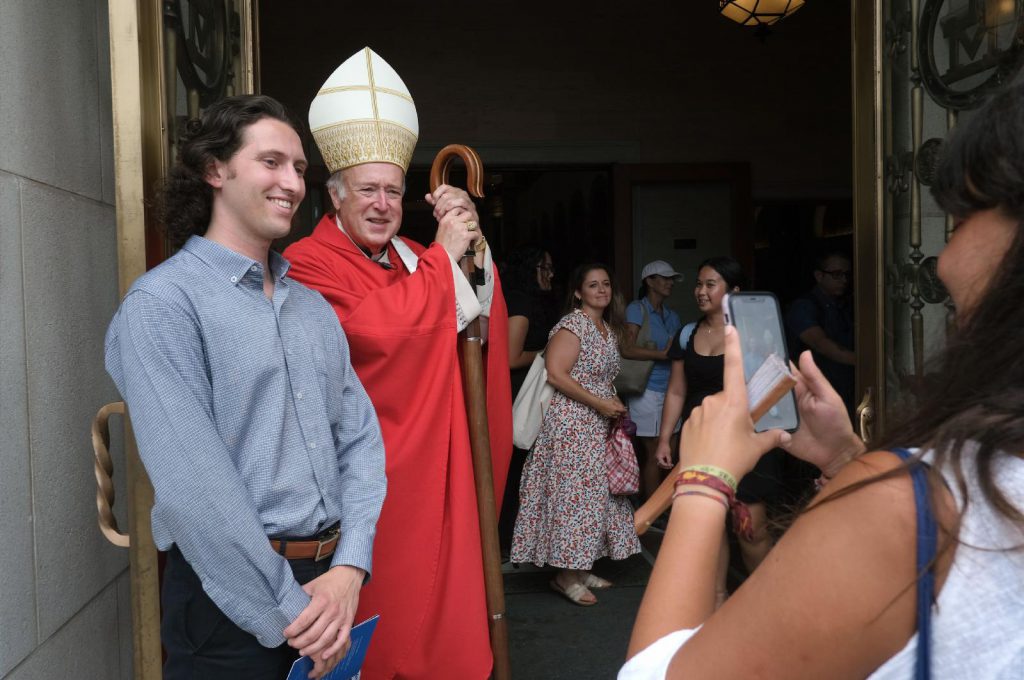 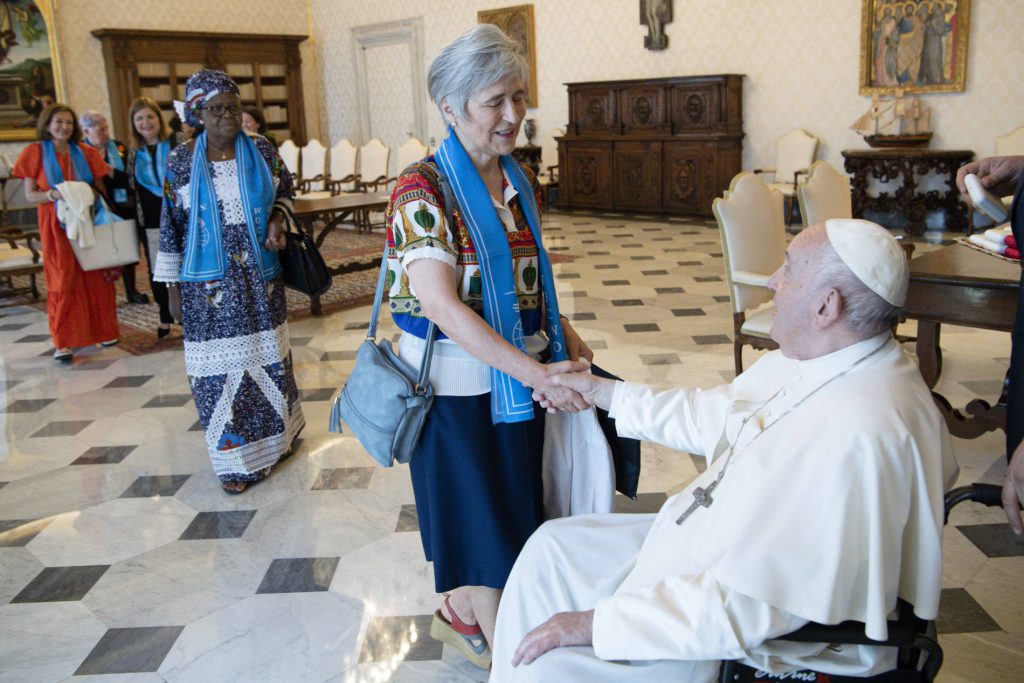 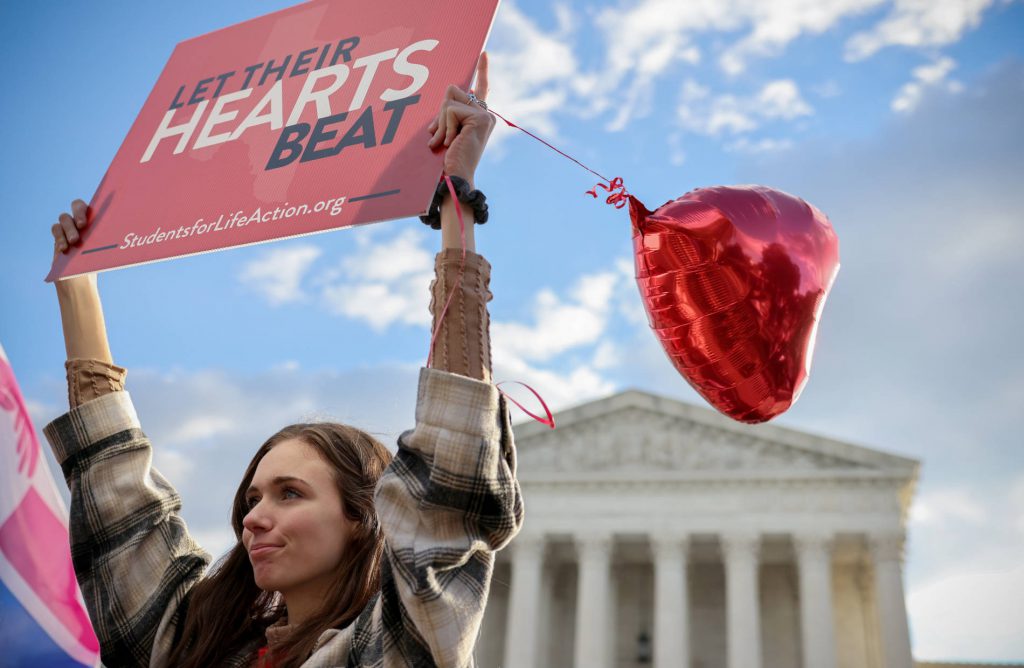 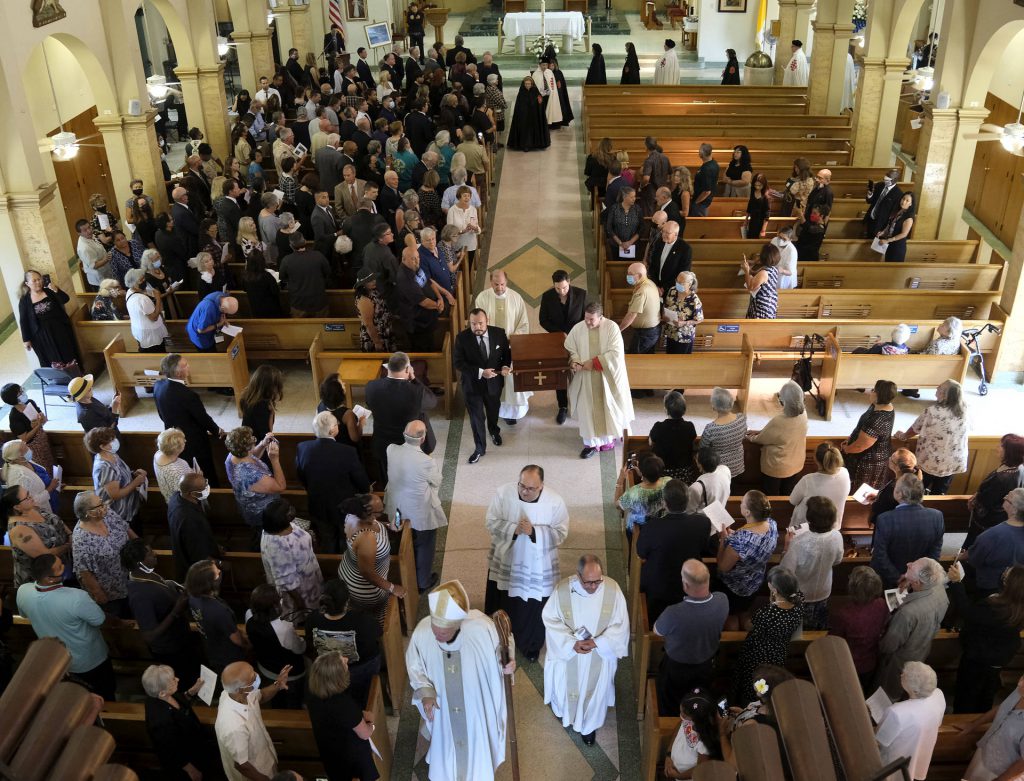 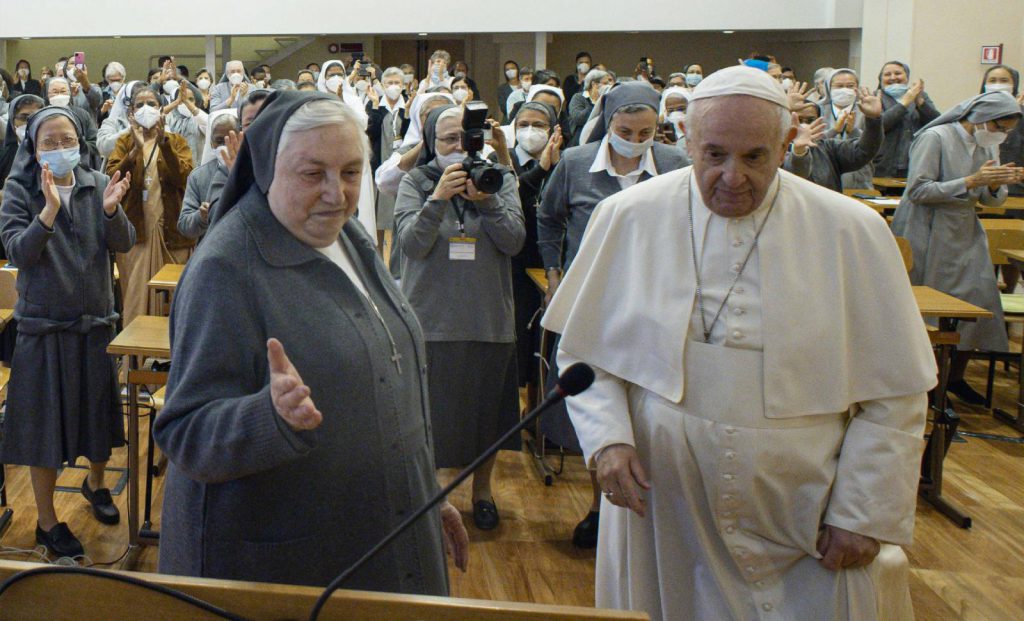