VATICAN CITY  — The uncertainty and death brought on by the COVID-19 pandemic can be an opportunity for humanity to reflect on how to build a better world, Pope Francis said in a new book.

“The world will never be the same again. But it is precisely within this calamity that we must grasp those signs that can prove to be the cornerstones of reconstruction,” the Pope said.

The book, titled “Dio e il Mondo che Verra” (“God and the World to Come”), was written with Italian journalist Domenico Agasso and was to be published by the Vatican publishing house March 16.

An excerpt was published March 14 on Vatican News.

The Pope denounced the manufacturing and trafficking of weapons where large sums of money are spent “that should be used to cure people and save lives.”

“It is no longer possible to pretend that a dramatically vicious cycle of armed violence, poverty and senseless and indifferent exploitation of the environment has not crept in,” he said. “It is a cycle that prevents reconciliation, fuels human rights violations and hinders sustainable development.”

The world instead must be “fraternally united” to face common threats without resorting to “counterproductive recriminations, the exploitation of problems, shortsighted nationalism, propaganda, isolationism and other forms of political selfishness,” the Pope said.

And while the Pope said the world won’t be the same after the pandemic, he insisted men and women can turn “this time of trial” to “a time of wise and farsighted choices for the good of all humanity.”

“The path toward salvation for humanity passes through the rethinking of a new model of development, which has as an indisputable point the coexistence of peoples in harmony with creation,” he said.

He also said that changing the inequitable distribution of resources does not involve “a downward equalization” depriving people who are better off now, but instead means giving “broader rights” to those who are marginalized.

Pope Francis also highlighted the need for protecting the environment through “sustainable behavior” that ensures that the Earth is no longer used “as a storehouse of resources to be exploited.”

“If we don’t roll up our sleeves and immediately take care of the Earth, with radical personal and political choices, with an economy turned toward ‘green’ (technology) and directing technological developments in that direction, sooner or later our common home will throw us out the window,” the Pope said.

Asked about the burden of economic recessions laid primarily upon women, the Pope highlighted the need for the presence of women at “the center of social, political, employment and institutional renewal processes.”

He also denounced discrimination against women “in terms of pay and work or by losing their jobs.”

The world, Pope Francis said, “cannot overlook the fact that the rebirth of humanity began with woman. From the Virgin Mary salvation was born, that’s why there is no salvation without the woman. If we care about the future, if we desire a flourishing tomorrow, we must give the right space to the woman.” 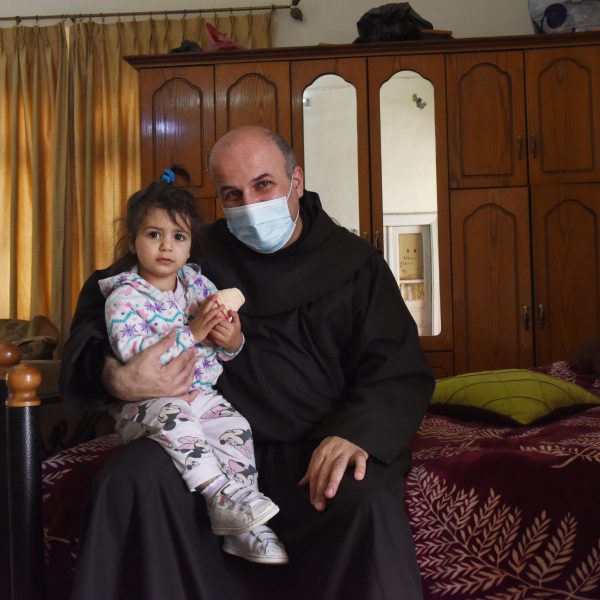 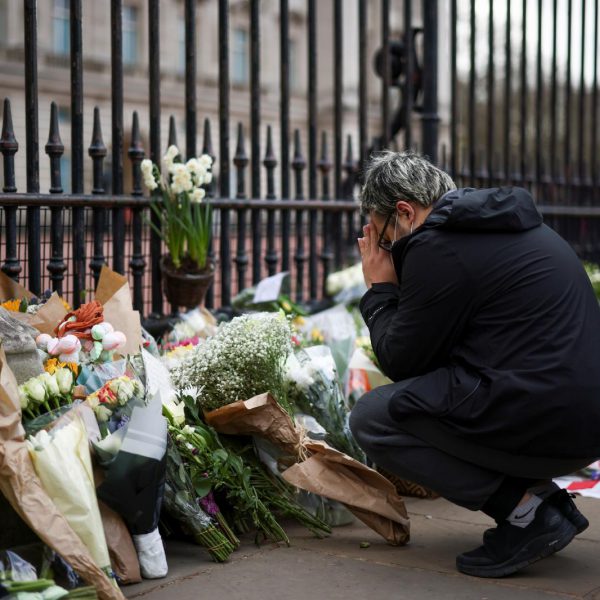