EL CENTRO — Whether behind the microphone at a City Council meeting or at the ambo as a lector during Mass at Our Lady of Guadalupe Parish in El Centro, Sylvia Marroquin credits her mother as her inspiration.

Her mother, Aurora Marroquin, had always had a strong Catholic faith but had long found herself too busy to be an active parish volunteer. After her husband’s death in 2008, she discovered a renewed sense of purpose by attending daily Mass and serving the Church.

It was the mother’s example of selfless service that led Sylvia to run for the El Centro City Council in 2018 and again two years later, winning a seat in the Nov. 3, 2020 election. Since then, she has been appointed to four committees for the City of El Centro, including the Downtown Ad Hoc Committee, Imperial County Film Commission, the United Way Emergency Food and Shelter Program and the Task Force to End Homelessness.

She said her work experience prepared her to serve as a councilmember. She worked at the nonprofit Calexico Neighborhood House in 2010, as interim director of the Imperial Valley Small Business Development Center in 2011, has served as the business manager of St. Mary’s School since 2016 and runs Our Lady of Guadalupe Parish’s gift shop as a volunteer since 2012.

Yet, she said that she “can’t take credit for this alone.”

Aurora, her 81 year old mother, has five children, four grandchildren and three great-grandchildren. She noted that as she became more involved with the Church, even her children who had fallen away from the faith started attending Mass again.

“Without me saying a word,” she said in Spanish, “and now they all go.”

“She really was the one that inspired me to become more active,” she said. “She was evangelizing in her own way and we didn’t even realize it.”

Because of her experience in retail, the mother accepted then-pastor Father Ruben Valenzuela’s invitation to volunteer at Our Lady of Guadalupe’s now defunct parish thrift store. Father Mark Edney, who succeeded Father Valenzuela, asked her to run Our Lady of Guadalupe’s new gift shop and to be trained to run the St. Mary Church gift shop across town.

Because speaking English is not one of her strengths, the mother said Father Edney asked her daughter to help her run St. Mary’s gift shop. A mother-daughter sales team was born.
“I like to do it, it keeps me busy and gives me motivation to keep living,” the mother said. “I think it’s important for volunteers to stay responsible and stick to their word, not shy away from something they said they would participate in. My faith is very solid.”

The mother also has cooked for priests during the holidays, prepared 30 meals a week during a summer “Meals on Wheels” program that fed COVID-positive locals, and has continued the outdoor version of the gift shop at St. Mary Church, bringing the Catholic items outside and setting them up on tables every week with her daughter.

“Anything a pastor asks Sylvia and Aurora to do, they do,” said Father Edney. “They volunteer for everything … and they’re happy doing so.”

While the mother said she sees volunteering for the Church as separate from her faith, Father Edney said it is apparent the duo lives out their Catholicism in the way they serve others. Sylvia has a wonderful sense of humor and Aurora is “certainly the best salsa-maker I know,” he added.

“All of this service to the church community led to service on a wider scale,” the daughter said, “and now look what this had led to. We enjoy the time we dedicate to do what we do.

“She’s not just my mother, she’s my friend too,” she said. 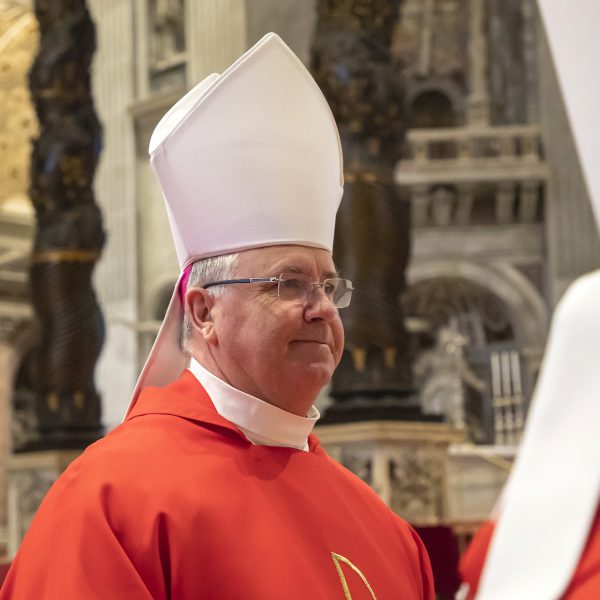 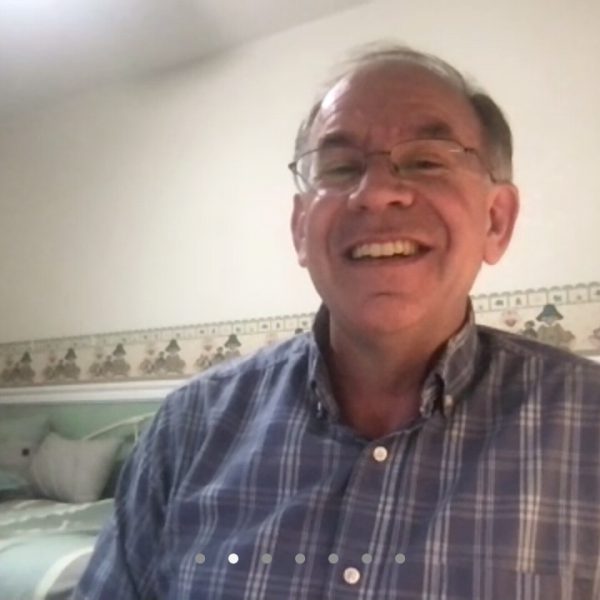