Free palm cards and pins will be available for all attendees. The event will be held outside, weather permitting; masks and social distancing practices will be observed.

Online fundraiser to help crash victims’ family
SAN DIEGO – A GoFundMe online fundraiser has been started to help with the funeral expenses of a father and his teenage son, who died Feb. 12 in a tragic car crash.

Steve Pirolli, 54, and his 13-year-old son, Stephen Jr., both members of San Rafael Parish in Rancho Bernardo, died in an accident near Poway High School, where Stephen had just attended a baseball practice.

Donations can be made at tinyurl.com/Pirolli-fundraiser. Some $112,985 had been raised as of Feb. 19.

’40 Days for Life’ underway
SAN DIEGO – 40 Days for Life, a 40-day campaign of prayer and fasting for an end to abortion, is underway in communities across the United States and abroad, including San Diego.

A hallmark of the campaign, which runs from Feb. 17 to March 28, is a round-the-clock prayer vigil on the public sidewalk outside an abortion clinic. Locally, such vigils are taking place at several locations, including three in San Diego – downtown, the College Area and Mira Mesa – and in Vista, El Cajon and Chula Vista.

For more information about 40 Days for Life and about vigils near you, visit www.40daysforlife.com.

The high school, which opened in fall 2020, is part of the nationwide Cristo Rey Network of 37 high schools that provide Catholic, college-preparatory education exclusively to low-income students.

One of the hallmarks of the Cristo Rey educational model is its Corporate Work Study Program, through which students are required to work at a professional job one day each week, earning about half the cost of their education.

Students are accepted on a rolling basis until the class is full. Spaces are limited.

The Mass, celebrated by Auxiliary Bishop John Dolan, honored couples who had been married from a few years to more than 60.

At one point, the couples renewed their marriage vows, once more saying “yes” to a lifetime of love and joy, as well as trial and tribulations.

The Mass is part of the diocese’s support of individuals, couples and families at all stages of their life.

For a half-century,  the Conference has sought to apply the principles of Catholic social teaching – the common good, protection of the vulnerable, and respect for human life and dignity – to legislation.

The CCC represents California’s 11 million Catholics, nearly a third of the state’s population. It assists the state’s two archdioceses and 10 dioceses with local issues and with statewide pastoral projects on matters ranging from racism to end-of-life care.

The organization does not endorse, oppose or donate to politicians. Through the bishops, staff, and a network of grassroots Catholics, the organization argues for or against bills based on research, reasoning and Catholic social principles.

The Conference, currently led by San Diego Bishop Robert McElroy, will publish a series of stories online this year highlighting its contributions through public policy and advocacy.

The 50th anniversary stories will be published on cacatholic.org.

Scholarships available for immigrant advocate training
SAN DIEGO – The St. Augustine Foundation is offering scholarships to  students to who are affiliated or sponsored by immigrant-serving organizations in Southern California to enroll in VIISTA (Villanova Interdisciplinary Immigration Studies Training for Advocates).

The innovative online certificate program trains advocates for immigrant justice. Graduates will be prepared to represent clients, both before U.S. Citizenship and Immigration Services (USCIS) and in immigration court.

The VIISTA program consists of three consecutive modules, each of which consists of two seven-week sessions. Students can perform the work on their own time. To qualify for a scholarship, students must be supported by a not-for-profit organization in Southern California that is: 1) recognized by the Department of Justice to provide low– or no–cost legal services to migrants or refugees or willing to apply for DOJ recognition, and (2) willing to provide employment or a volunteer position to the scholarship winner post-graduation.

More information about VIISTA is available at https://www1.villanova.edu/university/professional-studies/academics/professional-education/viista.html. To learn more about the scholarships, email Augustinian Father John Keller at jkeller@sahs.org.

The course is taught on Wednesdays, 6:30 to 8:30 p.m., through Lent, on March 3, 10, 17 and 24. Taught by an expert core team, the course will cover the spirituality of “Laudato Si,” Pope Francis’ encyclical on environmental stewardship, and how the Diocese of San Diego is responding to the environmental and climate crisis through its Creation Care Action Plan.

The course, which began on Feb. 24, is free to audit, $5 for professional enhancement, or $10 for credit. It will be team-taught by the Creation Care Core Team of the diocesan Office for Life, Peace and Justice, which includes Father Emmet Farrell, director of Creation Care Ministry. 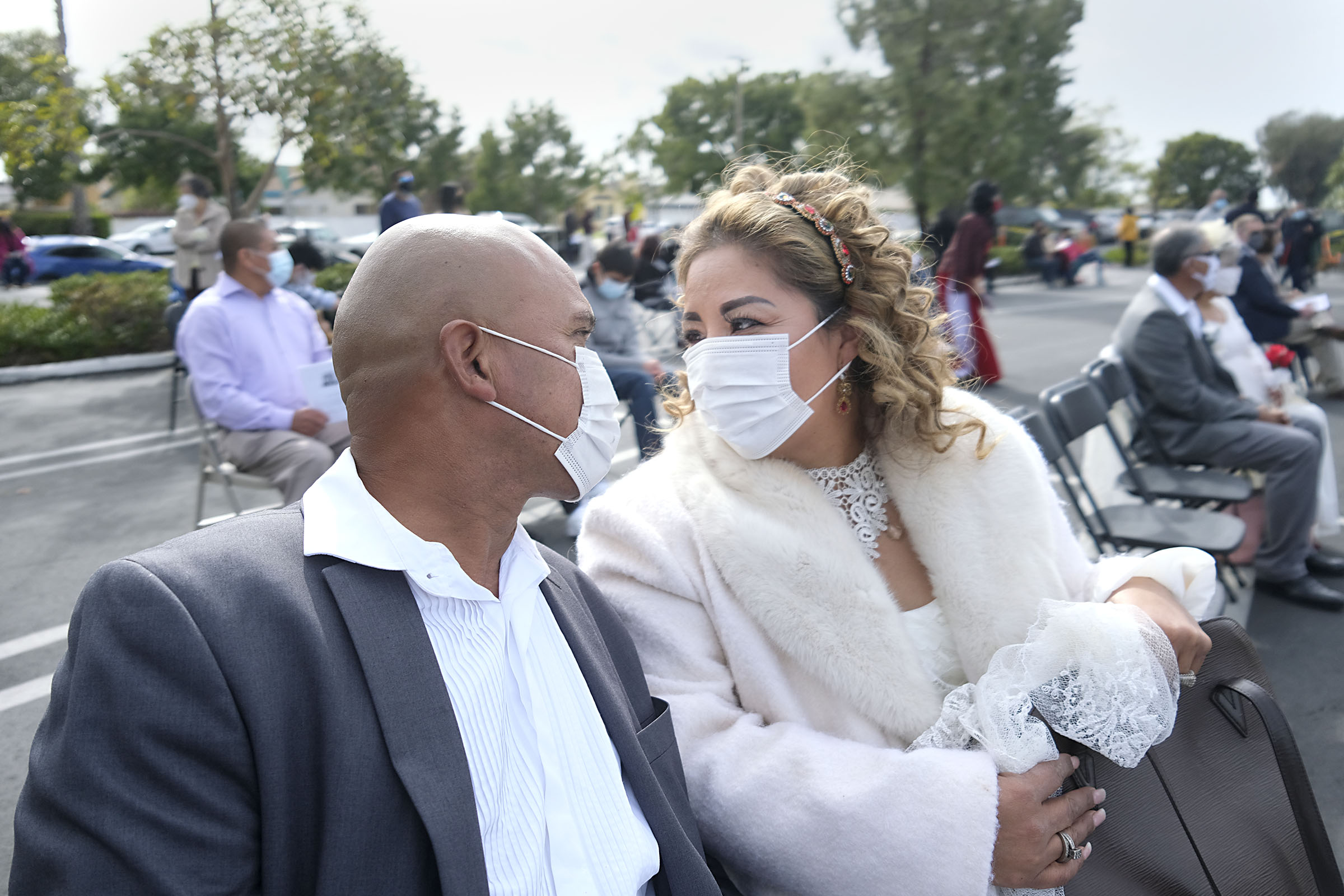 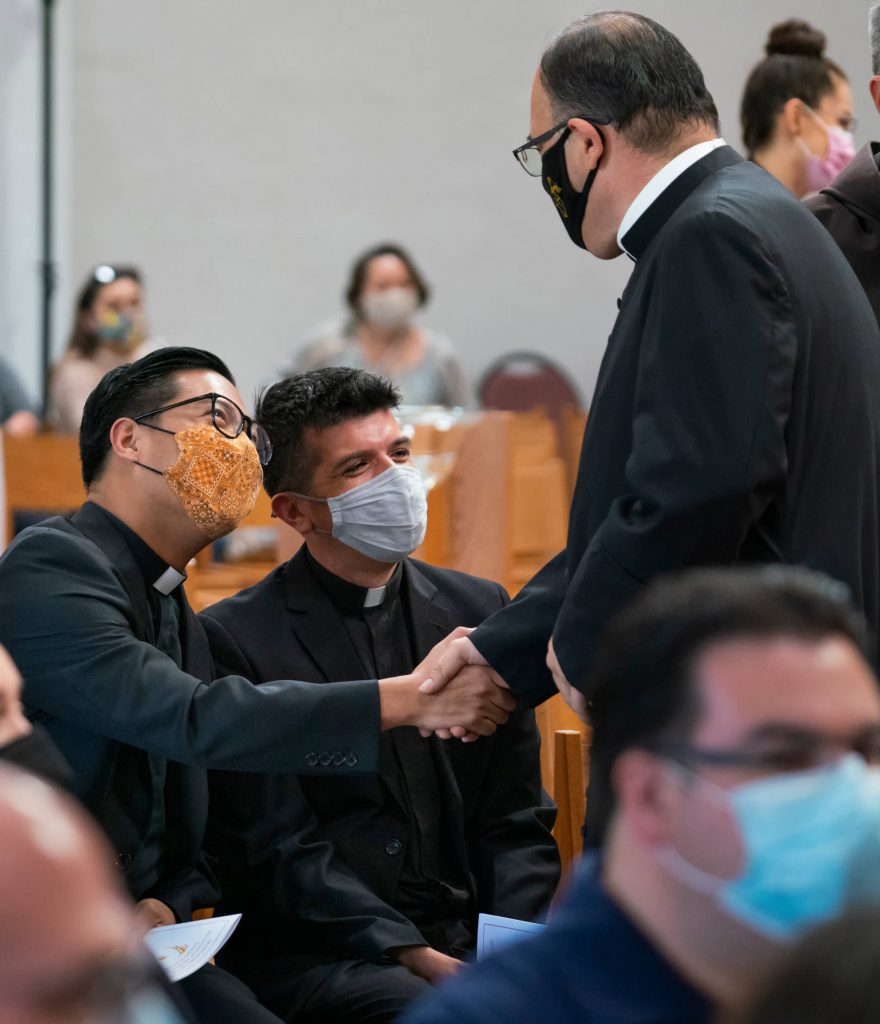 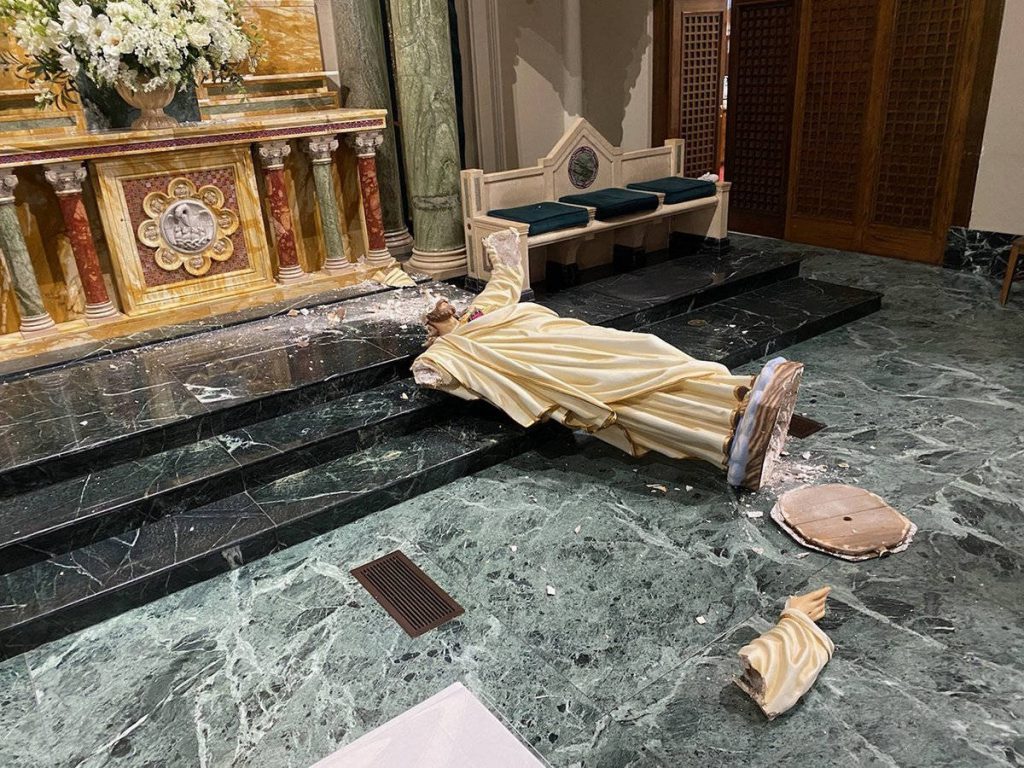 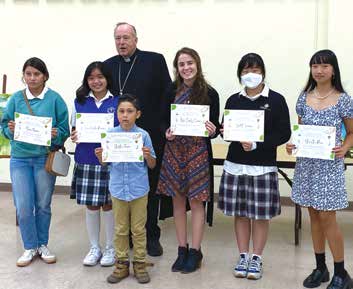 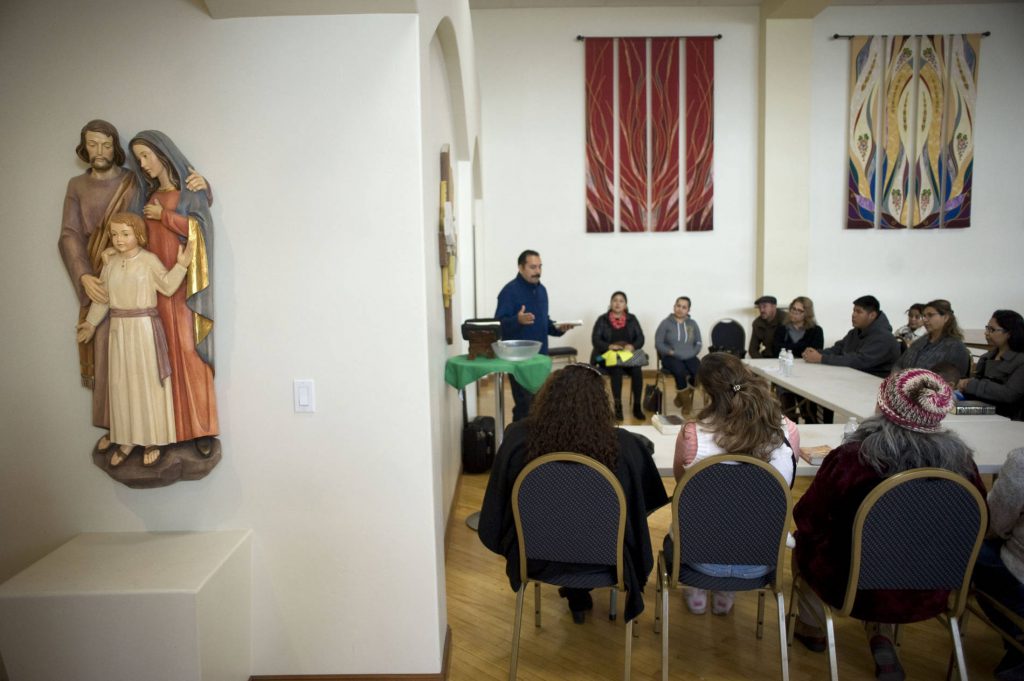 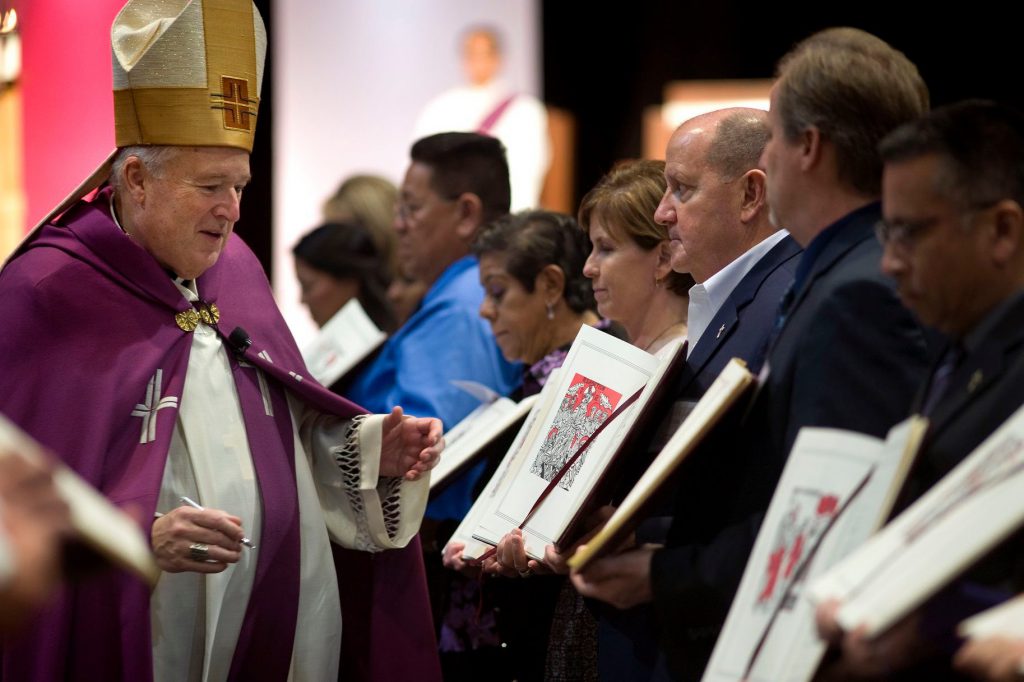