SAN DIEGO — Sister Aurora López-Ornelas, 53, is a Sister Servant of the Blessed Sacrament.

She was born in Guadalajara and grew up in Arandas, both located in the Mexican state of Jalisco, where the Sister Servants of the Blessed Sacrament were established over a century ago.

Sister López-Ornelas is a member of the Province of the Immaculate Conception, her order’s first province outside of Mexico, which is based in Bonita. A former director of the diocesan Office for Vocations, she teaches third grade at Our Lady of Mt. Carmel School in San Ysidro.

Question: When and how did you first feel called to religious life?
Answer: When I was 14, I went to a Catholic secondary school, where I belonged to the Vocations Club. In the beginning, I thought that every woman had to be married. But then, in that club, I learned that there was another call from God.

Two years later, I attended a retreat where I met a lot of sisters from my community. I saw how joyful they were and I saw how beautiful their life was. It was something that I really liked. At the retreat, I felt bombarded by God, by God telling me how beautiful the religious life was.

What exactly did you experience at that retreat?
I experienced the love of God and, when I thought about Him, I felt so much joy. I think I fell in love with God. I felt loved by Him and I wanted to give love back to Him.

I was wrestling with God, trying to say no to Him. But I felt the love of God in my heart and I needed to respond to that love.

Since entering religious life, what aspects of your vocation have you found most attractive?
I had always wanted to be a mother, and I think a religious sister understands the meaning of being a mother, a spiritual mother. For example, when I was working in vocations, I used to listen to women who wanted to find their path in life. By praying for them, listening to them and talking to them, I found the fulfillment to my vocation of being a spiritual mother.

The Sister Servants of the Blessed Sacrament were actually founded in response to a sacrilege. In 1901, a thief broke into the parish church of Father Silviano Carrillo and stole consecrated hosts from the tabernacle. Father Carrillo founded our religious order three years later.

In addition to attending daily Mass, our constitutions state that each member of our order is to adore Jesus in the Eucharist for one hour every day. When we do so, we try to make reparation for sins against the Eucharist.

Because our mission is education, we also use our time before the Blessed Sacrament to pray for the young people whom we serve. When we are at school, we try to teach the love of Jesus to them. Once a month, we take them to our chapel at the convent for Eucharistic adoration.

Our diocese is beginning a seven-week Eucharistic renewal program this month to deepen appreciation for the Eucharist. What recommendations do you have for local Catholics?
Now that the churches are being opened more, I would like to invite everybody to consider spending more time with Jesus to make up for the months that we were not able to attend Mass in person. We should spend time with Him in the same way we spend time with our friends and make a point to see them. I think our love for Jesus will increase a lot if we start visiting Him at church, even if it’s only once a week. We should talk to Him the way we talk to a friend, expressing how we feel at that moment.

When adoring Him, we can praise God for all of His beautiful creation, giving honor and glory to God with our own humble words. In terms of thanks, we may have a long list of things that we want to say “thank you” for. In asking God to forgive us, we acknowledge that sometimes we’re not doing God’s will. Finally, we make petitions; we may have a lot of them, but it’s good to save them for the end, after we’ve shown Him our love and gratitude.

Sometimes, we don’t even know what to say to God. In my own experience, sometimes, my mind is like a blank piece of paper for the full hour of adoration. Sometimes, it’s just good to be there and to sit down the way we would when we visit a sick friend: We don’t say many words, we just stay quiet and look at the person. Many times, even though we don’t feel anything, God is speaking to us. We know that in the silence of our hearts, God speaks. 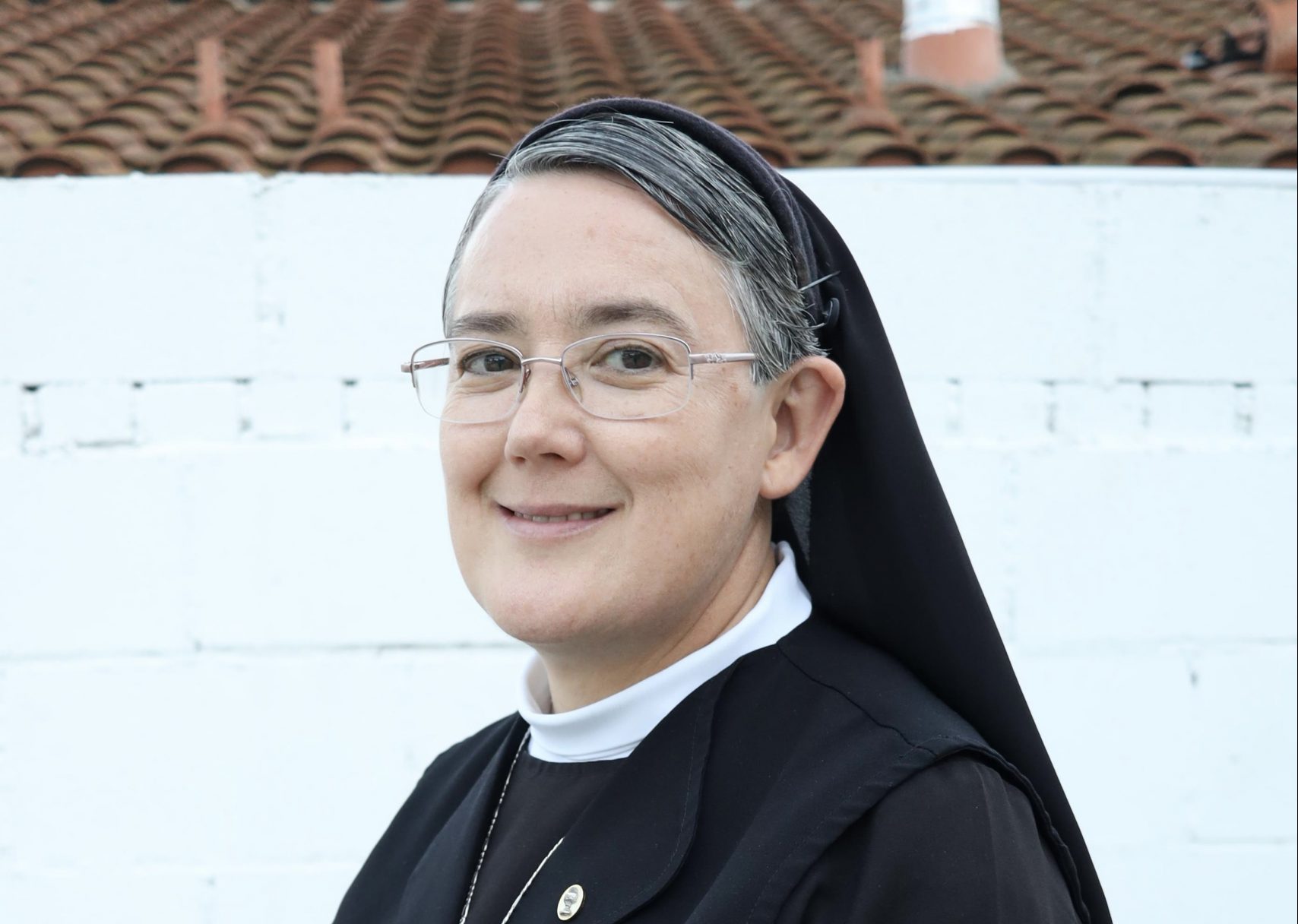 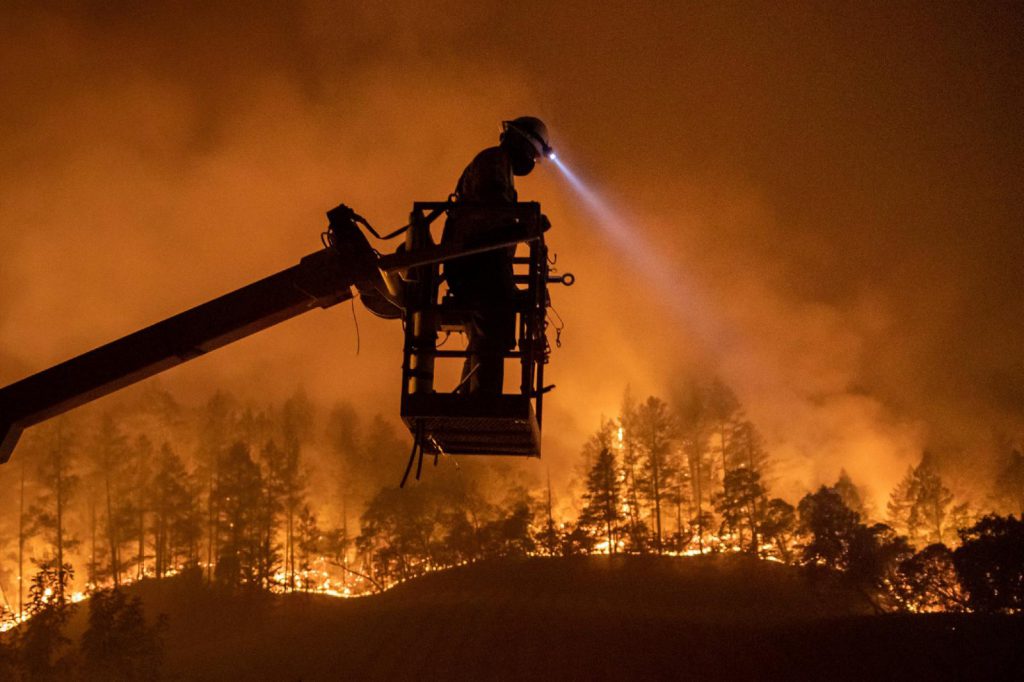 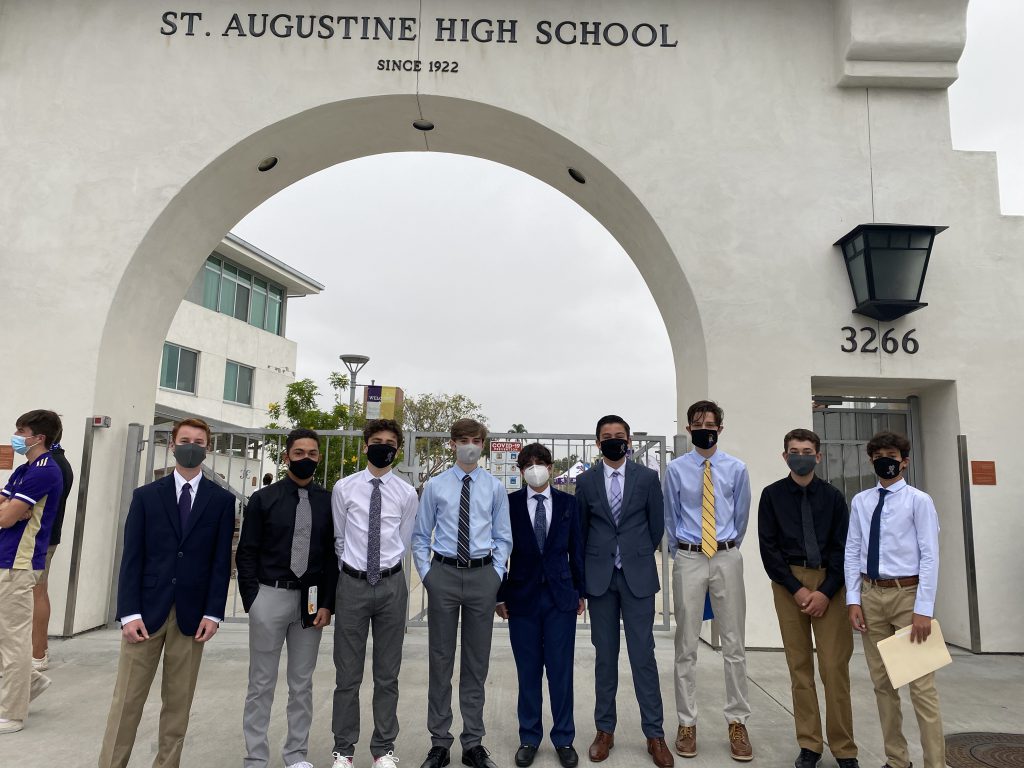 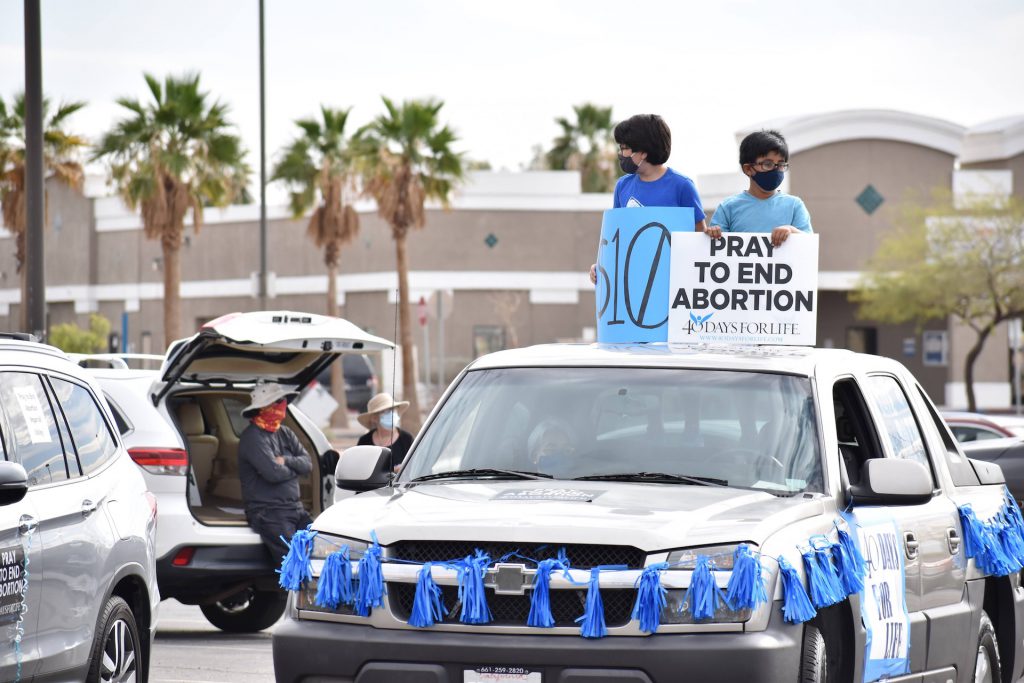 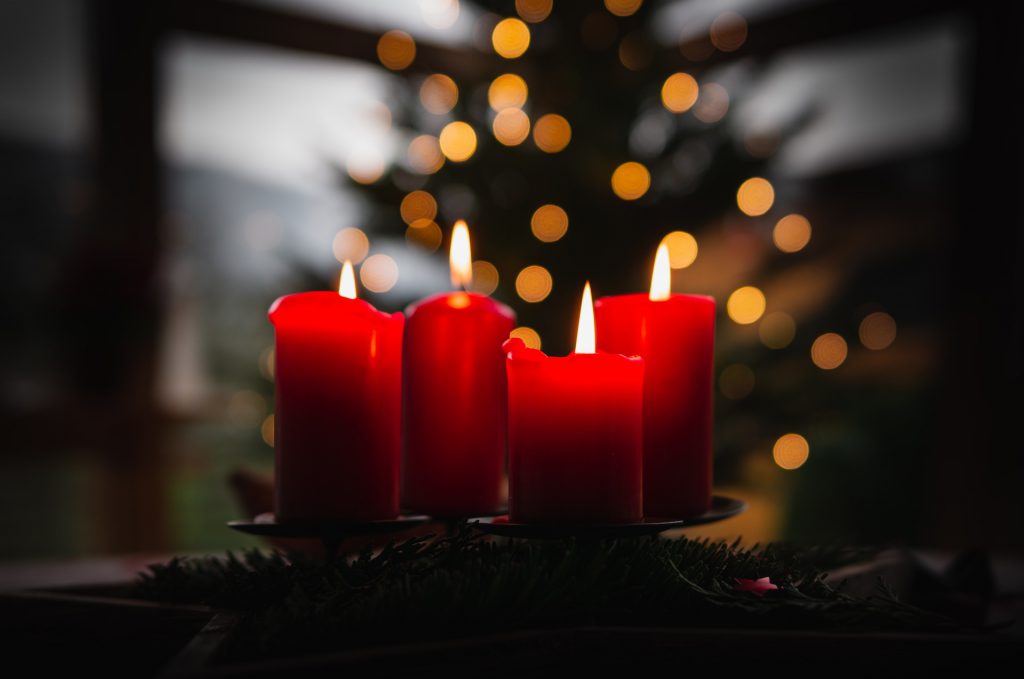 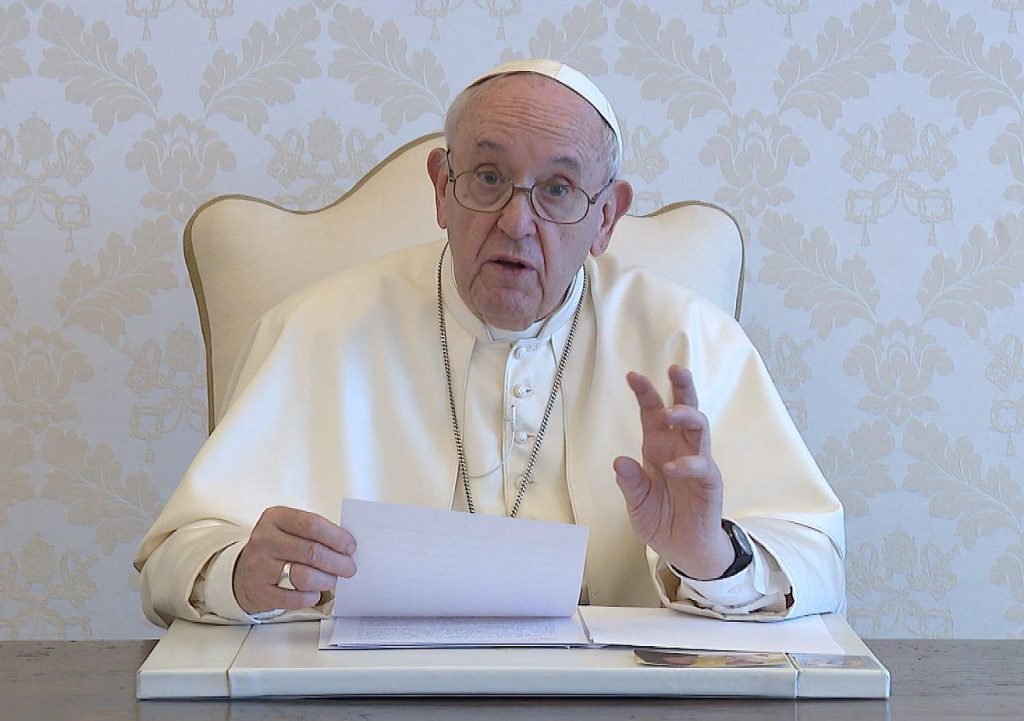 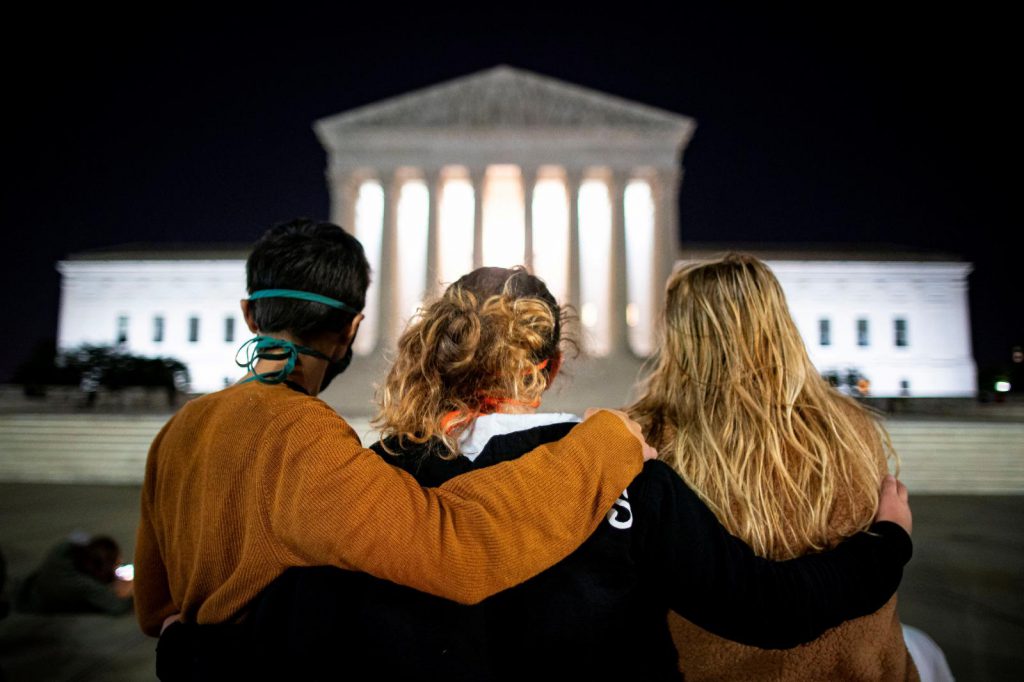