Catholic News Service
Published on 11 May at 8:00 am

WASHINGTON —The U.S. Catholic Church’s three-year Eucharistic revival about to get under way “is not a program but a movement,” an invitation to the faithful from God to go on mission and be compelling witnesses of our faith.

“We, the Church, have to be clear about telling our story, getting to the core” of our faith, that “God is not just some distant someone who is not engaged,” he said. “He’s alive and real and can be encountered in the Eucharist, source and summit of the faith. … This is where God is with us.”

The first year will get under way at the parish and diocesan levels with initiatives to promote the Eucharist. The following year there will be regional revival events, leading to the Eucharistic Congress in Indianapolis in 2024, the first to be held since one took place in 1976 in Philadelphia. It is expected to draw tens of thousands from across the country.

Last fall, the San Diego Diocese launched its own initiative to promote the Eucharist at all of its parishes. It included special homilies and a detailed explanation of the rituals of the Mass, all delivered in English, Spanish and Vietnamese.

The diocese is planning a Diocesan Corpus Christi Procession on June 26 at 4 p.m. starting at Our Lady of the Rosary Church, in Little Italy, to launch the beginning of the Eucharistic Revival locally. The procession will end at St. Joseph’s Cathedral and will be led by Auxiliary Bishop Ramón Bejarano.

The U.S. bishops approved plans for the revival and the congress last November during their fall general assembly in Baltimore. Both are being spearheaded by the U.S. Conference of Catholic Bishops’ Committee on Evangelization and Catechesis.

“God is doing something important in his church through this multiyear national eucharistic revival,” Glemkowski said in a statement after his appointment was announced on April 4. “At its core, I believe the congress is a critical moment for how we fulfill Pope Francis’ vision of becoming a more missionary church.”

He sees the revival and the congress as “a milestone moment” for the church and also “a generational moment” that can really change lives.

Glemkowski noted that “the original vision” for the revival began to be discussed when Auxiliary Bishop Robert Barron of Los Angeles was the bishops’ evangelization chairman, shortly after the results of a 2019 Pew survey showed just 30% of Catholics understand the real presence of Christ in the Eucharist.

In the Pew survey, 69% of all self-identified Catholics said they believed the bread and wine used at Mass are not Jesus, but instead “symbols of the body and blood of Jesus Christ.”

The results struck a nerve with many U.S. bishops, who saw a catechetical crisis in this lack of fundamental understanding about the Eucharist. 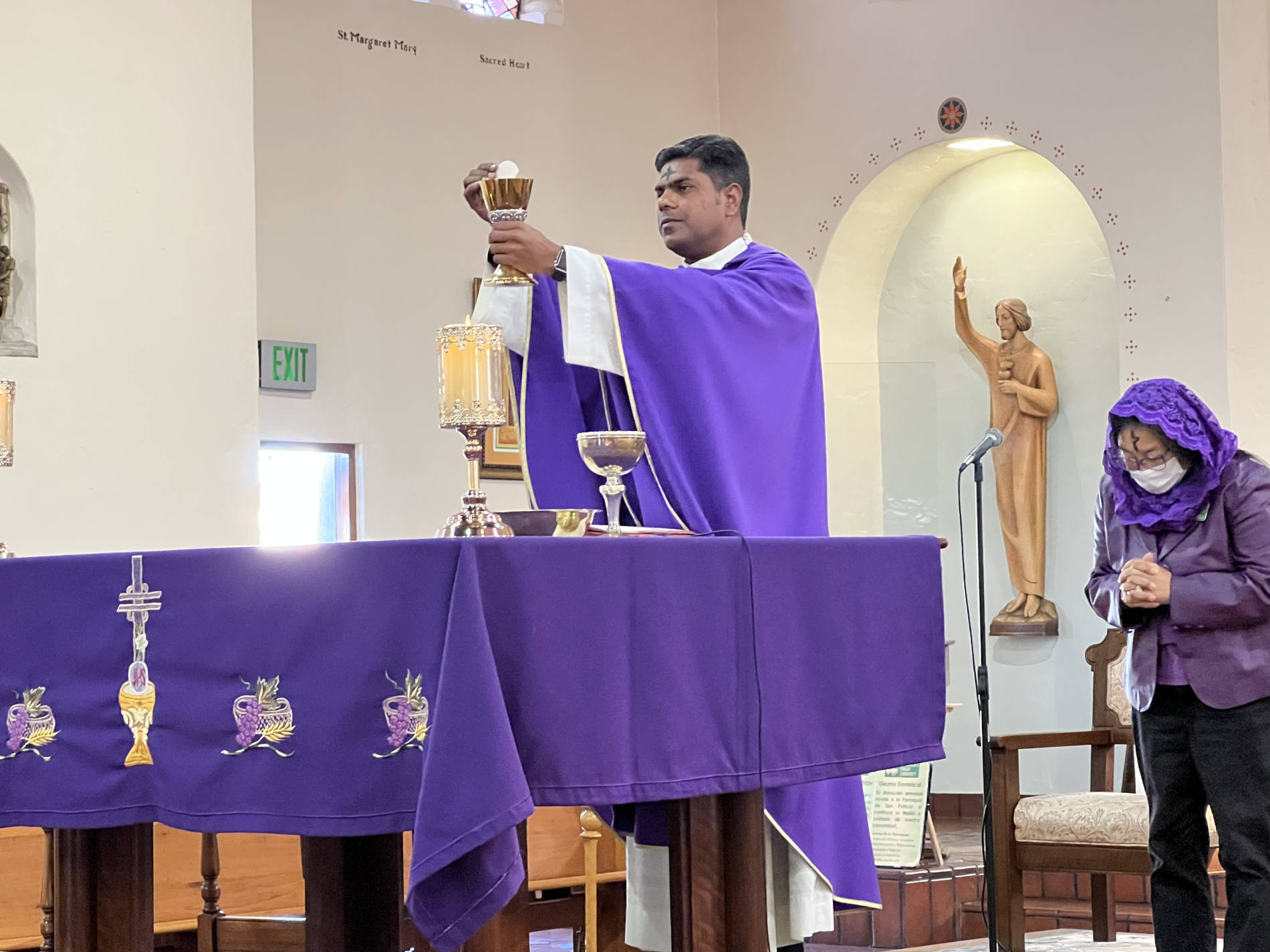 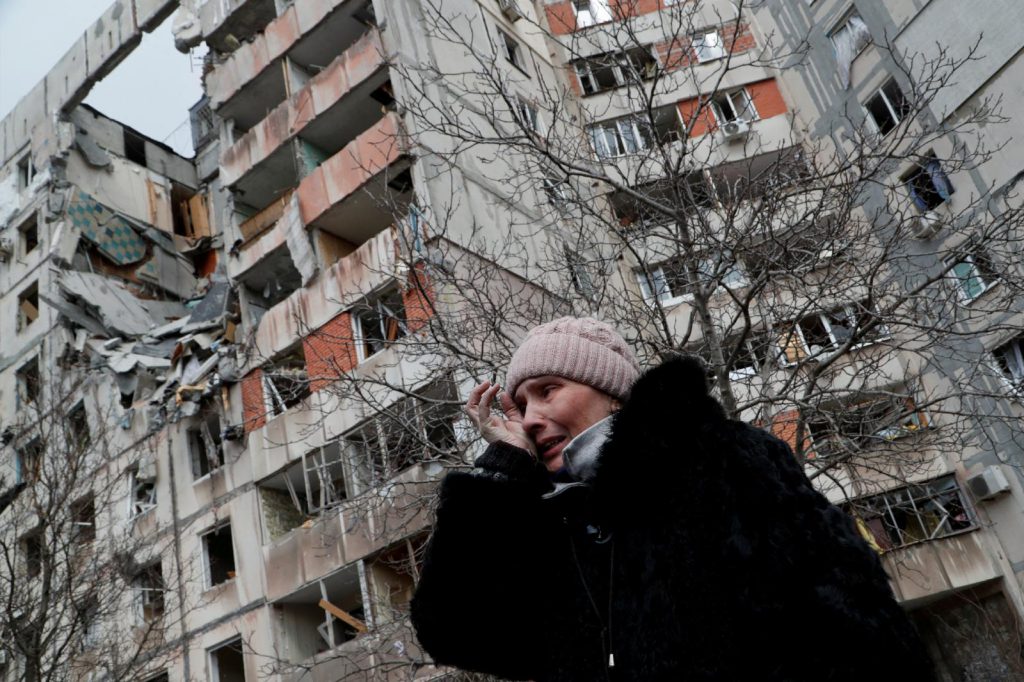 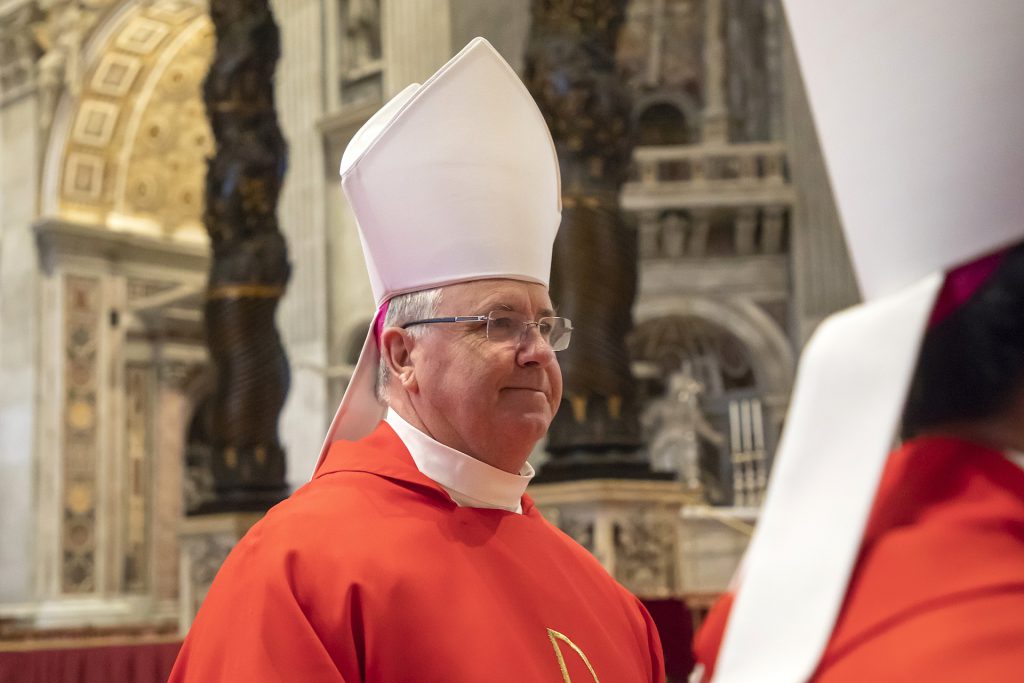 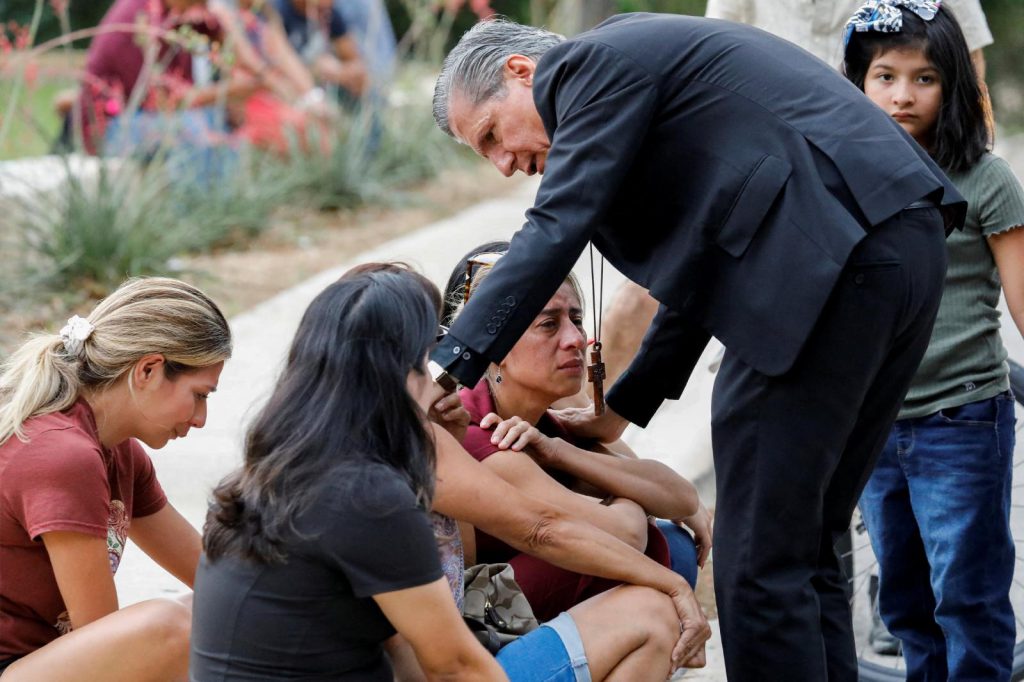 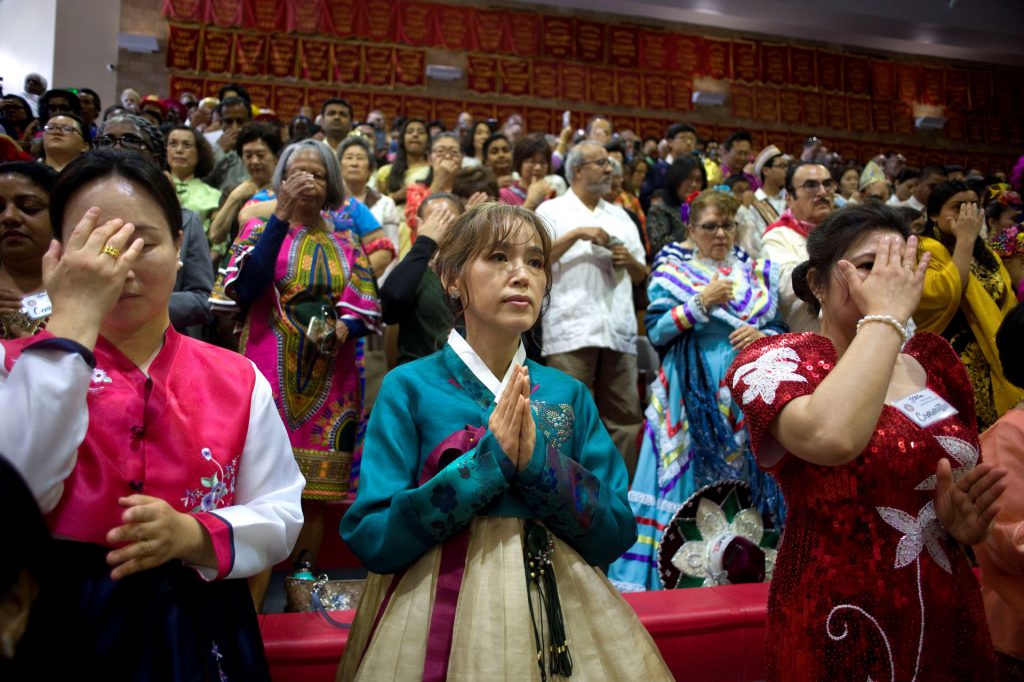 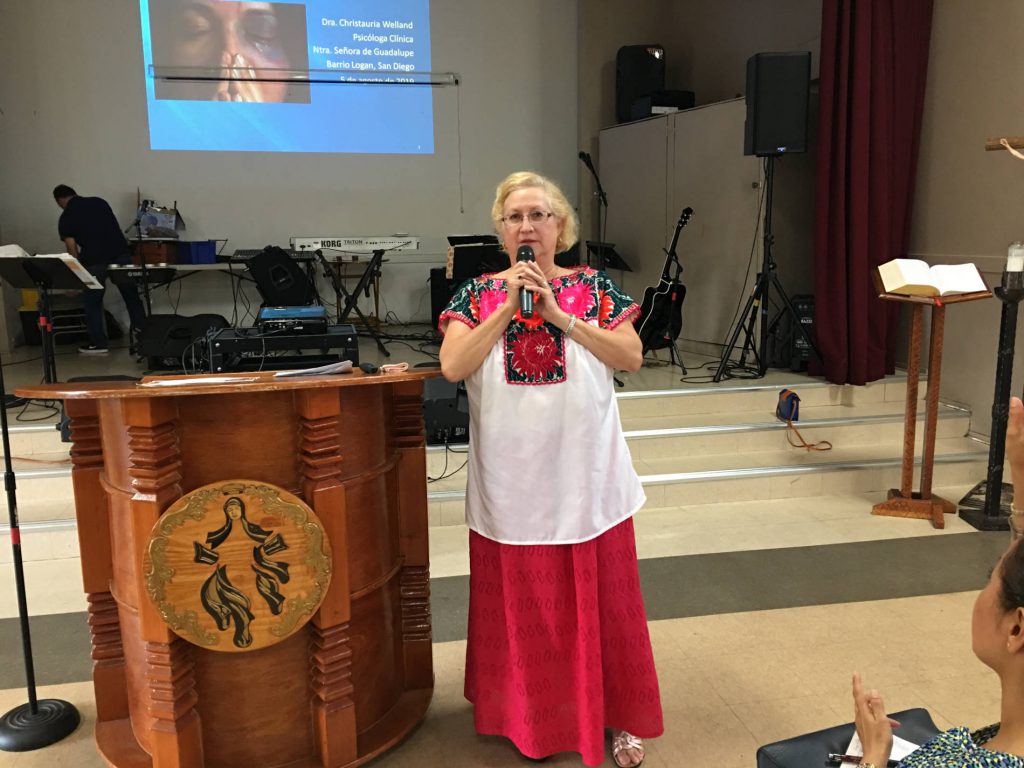 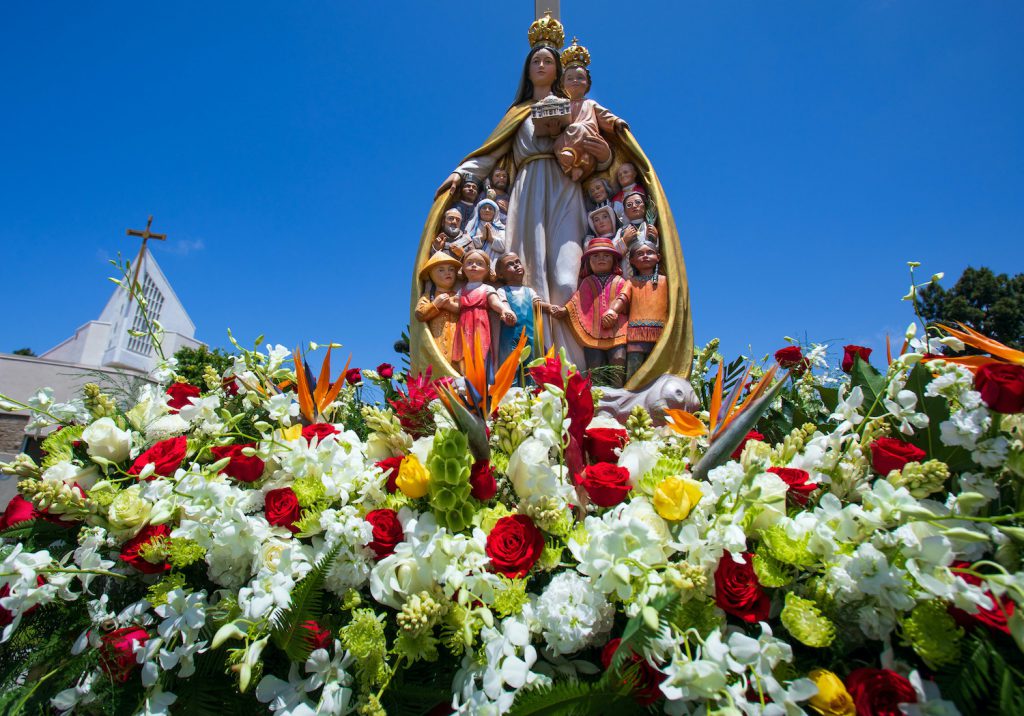