The small number of people in attendance inside The Immaculata Church, combined with the sight of Auxiliary Bishop John P. Dolan and retired Bishop Robert H. Brom wearing facial coverings as a safety precaution against COVID-19, brought home the challenges that the world and the Church are currently experiencing.

In his homily, Bishop McElroy made reference both to the pandemic and to nationwide outrage over the death of George Floyd, the African American man killed in the custody of Minneapolis police.

“Some would say that this is a hard day to be ordained a priest,” Bishop McElroy said, speaking directly to Napuli and del Río. “But I say to you that this is a glorious moment to become a priest of Jesus Christ because times such as these reveal potently that the priest must stand alongside his people in their suffering, condemning structures of sin and racial prejudice, helping to forge a world in which the Gospel values of justice, compassion and peace trample those of inequality, hatred and division.

“Today is a glorious day to be ordained a priest of Jesus Christ,” he continued, “because, in our priesthood, we preach that hope which can never be extinguished nor diminished by any pandemic, any hatred or any fear.”

“Manny and Raymond Philip,” the bishop said, as he concluded his homily, “you now take up the priesthood of Jesus Christ, seeking to be instruments of the mercy of God. May the Lord who is our true Good Shepherd be your model, your guide and your constant grace.”

Born in the Philippines and raised in San Diego, he was a member of Our Lady of Guadalupe Parish in Chula Vista before entering the seminary.

He did not seriously consider the priesthood until his college years at the University of the Pacific, in Stockton, California, where he was studying music and dreaming of a possible career as a film composer. He credits the beginning of his discernment to a Mass he attended at a Carmelite monastery.

“Of course, it was a musical experience,” he said, explaining that he had been struck by the beautiful singing of the cloistered sisters and the faith and commitment that it exuded.

He would return to the chapel to pray about his vocation.

The answer to those prayers led him first to St. Patrick’s Seminary in Menlo Park, as a seminarian for the Diocese of Stockton. He subsequently decided to enter the priestly formation program in his home diocese of San Diego, spending one year at St. Francis de Sales House of Priestly Formation in San Diego before moving on to Mount Angel Seminary in St. Benedict, Oregon.

He was ordained to the transitional diaconate on June 2, 2018, at Corpus Christi Parish in Bonita. As a deacon, he completed a pastoral year at Santa Sophia Parish, where he preached, baptized and had an opportunity to experience parish life as a future priest.

“I felt my joy grow for my vocation through-out the year,” he said. “The experience both strengthened my confidence and, at the same time, allowed me to rely even more on God.”

What are his hopes for his first priestly assignment?

“Just to be able to do my very best, to continue growing in my relationship with Jesus, and to live my life for others as a priest,” Napuli said.

Manuel del Río was born and raised in the College Grove area of San Diego, where he was a member of Holy Spirit Parish and attended the parochial school, which closed in 1992.

As a youth, priesthood was not the life he envisioned for himself. Instead, he rather liked the idea of being an inventor and, like Napuli, could also picture himself as an astronaut.

Ultimately, the desire “to do something self-sacrificing, fun and active” would inspire him to become a firefighter.

While enjoying a run in 2001, he was taken aback by the beauty of the night sky and felt inspired to “stop and pray.” It was then that he first felt a call to the priesthood.

“I did not know what to do with that,” he admitted, explaining that it was incompatible with both his plan to start a family someday as well as the training he had just started as a Marine firefighter.

Ten years later, when he was working as an emergency medical technician, he came to a realization.

“There were plenty of people working together to help save the physical self, but not nearly enough to help minister to the soul,” he said.

After beginning his priestly studies at St. Francis de Sales House of Priestly Formation, he went on to attend St. John’s Seminary in Camarillo, California.

He was ordained to the transitional diaconate on June 1, 2019, at Holy Spirit Parish.

“I know when I first became a Marine, and again as an E.M.T., that schooling and training can only prepare one in the ideal, but it is in living the life with all its complications that one is truly able to enter into the call,” he said.

“I pray to be consistently present, in word and deed,” in all duties: “to serve the community, especially through the sacraments, while gaining a spiritual daily rhythm and ‘the smell of the flock.’” 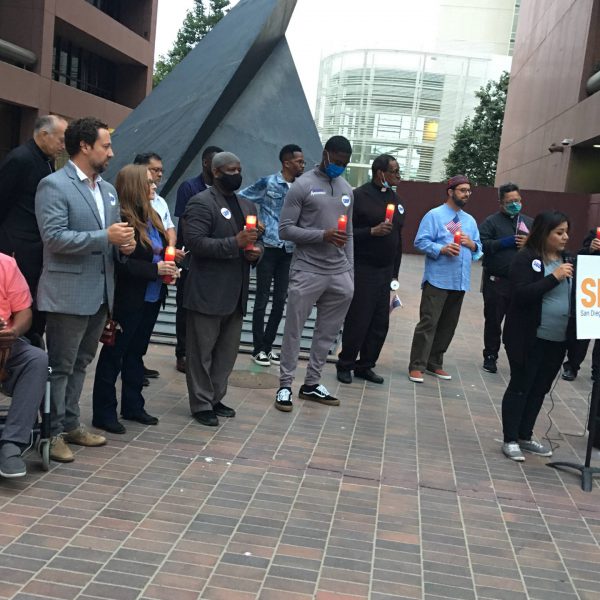 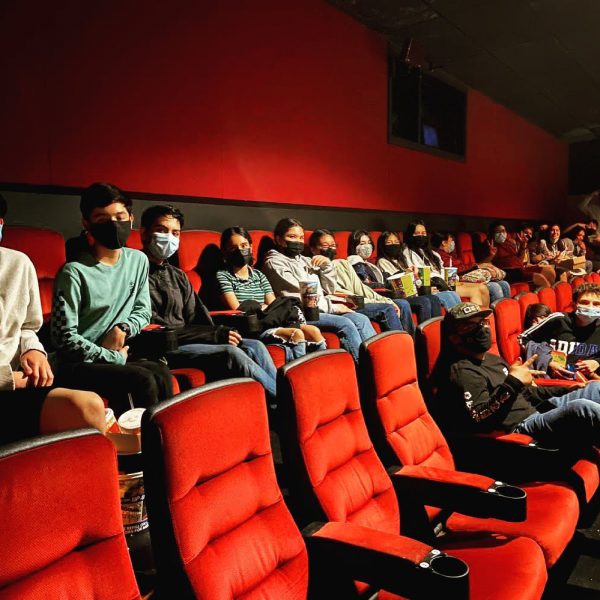 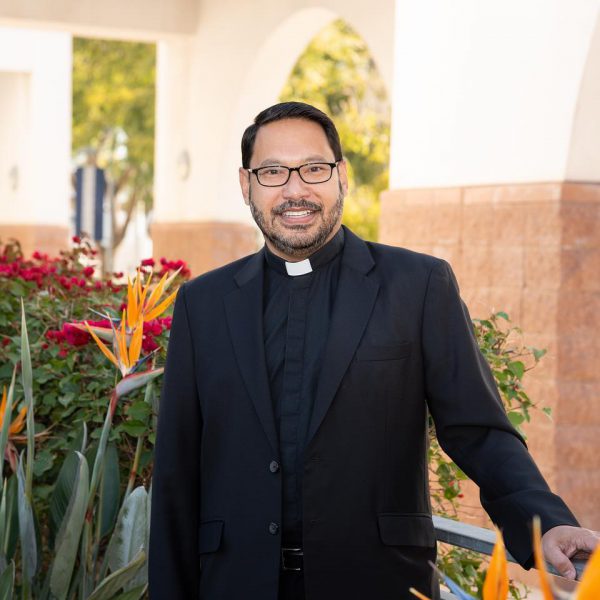 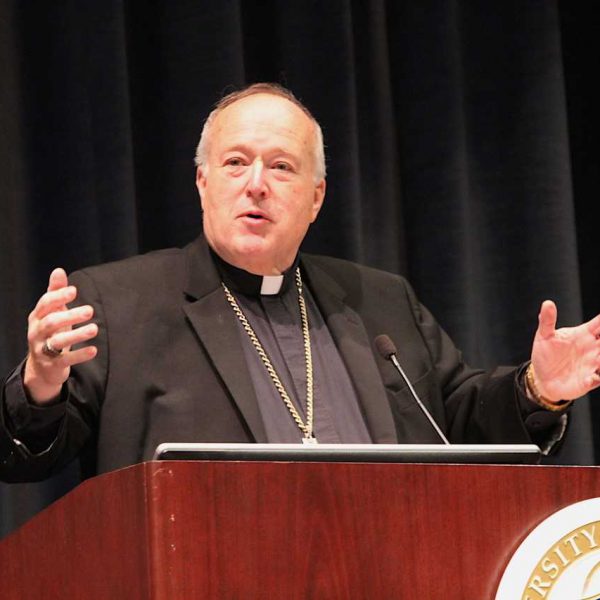