SAN DIEGO – In one of its largest operations in recent memory, Catholic Charities is once more assisting asylum-seekers being released by U.S. immigration authorities in San Diego and Imperial counties. Between 100 to 200 migrants are being released daily in the San Diego border region, the majority women and children, who are arriving exhausted with just the clothes on their backs.

The organization responded to an emergency request from the California Department of Social Services to help receive the asylum-seekers, meet their urgent basic needs and assist them to travel elsewhere in the country to connect with family or friends. The agency is doing this work alongside Jewish Family Service of San Diego, which is managing this state-funded operation.

This is separate from the current wave of unaccompanied minors that are also appearing at the border. These families have received humanitarian parole from US immigration authorities, pending a hearing on their asylum request.  They are not in the country illegally.

Catholic Charities alone will be managing a similar operation in the Imperial Valley. The  goal is for that one to be up and running by April 1.

Catholic Charities’ Chief Executive Officer, Appaswamy “Vino” Pajanor, said this work is central to the organization’s mission to help the vulnerable and marginalized.

“We are welcoming the stranger, as the Gospel tells us to do,” he said, “and in doing so, acknowledging the sacredness of every human person.”

Within days of receiving the request for help, Catholic Charities responded by deploying five of its full-time staff members from its Refugees and Immigrant Services department to assist this operation. They started March 22, and will be working 7 a.m. to 11 p.m. six days a week. Days later, the agency hired two temporary workers to support the operation. And it planned to hire as many as 11 additional temporary workers by the end of April.

The operation to assist them involves several steps. The migrants receive a medical screening, which includes a COVID-19 test. Those who are found to be positive are quarantined. The migrants are housed at local hotels while they await to travel across the nation to connect with loved ones, a process that can take a few days. The goal, however, is to move them out within a day or two.

In Imperial County, Catholic Charities plans to have as many as six staff members to receive the migrants, house and feed them, and facilitate their travel. The agency has deployed two 15-passenger vans that will be used to transport them to San Diego and Riverside, where they can take a plane or bus.

At the end of 2018 and into 2019, Catholic Charities also stepped up as part of a coalition to assist a surge of asylum-seekers being released onto downtown streets. Its director said the dangerous conditions forcing families to flee their home countries have not changed.

“We give them hope,” he said. “Miracles do happen.”

Catholic Charities is seeking monetary donations to help the asylum-seekers to travel by bus or air to their final destination. They can be made at ccdsd.org. 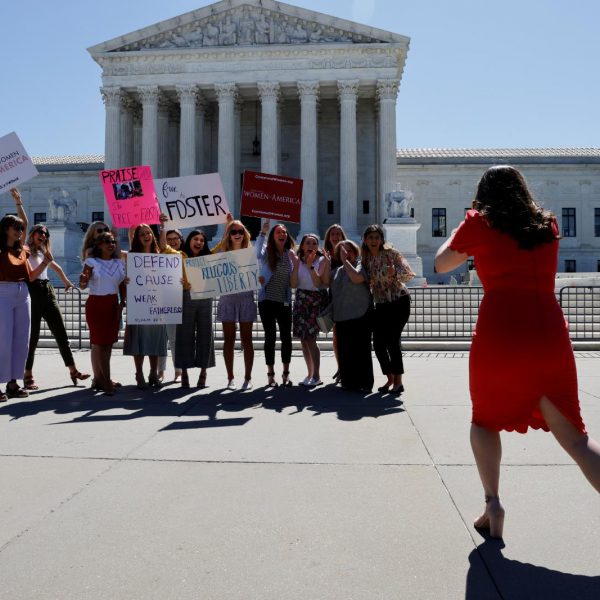 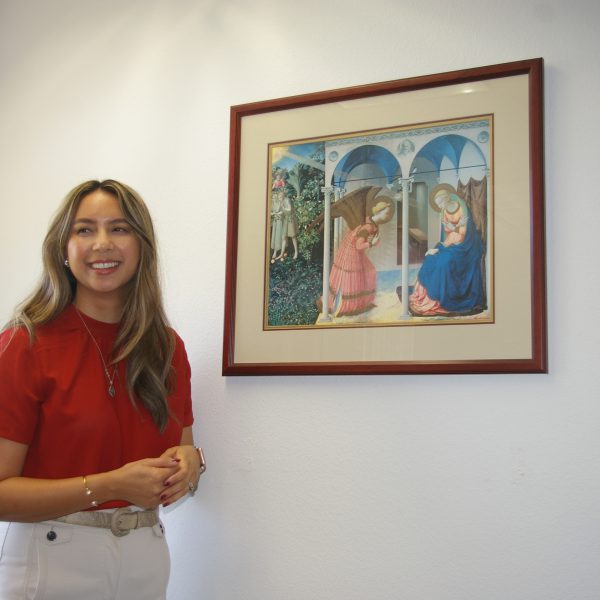 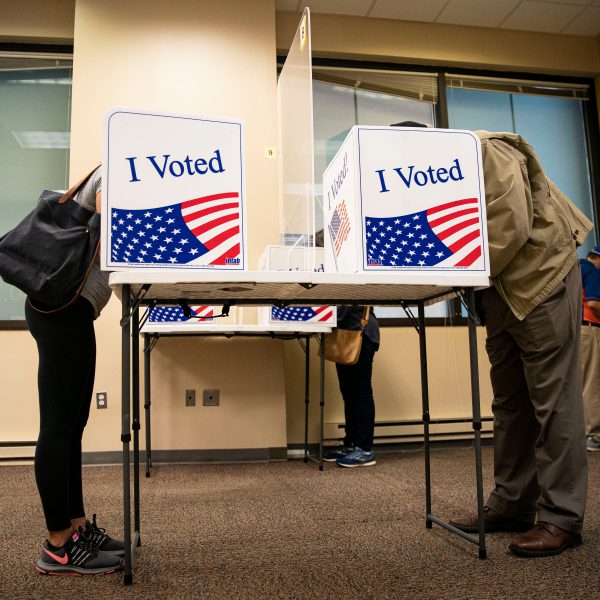 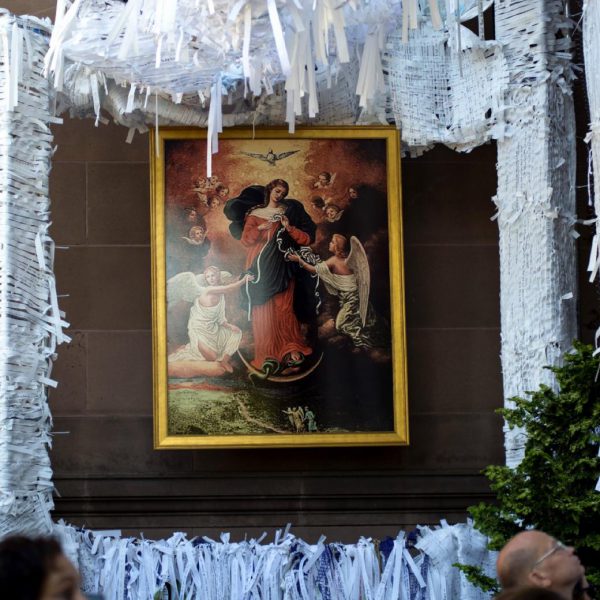 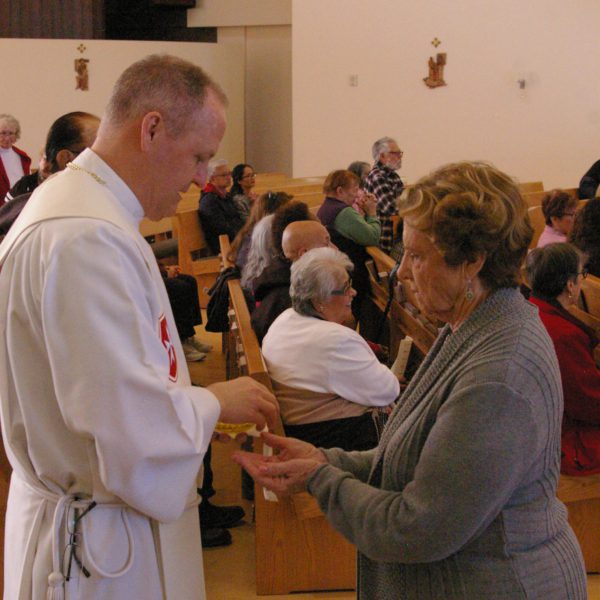 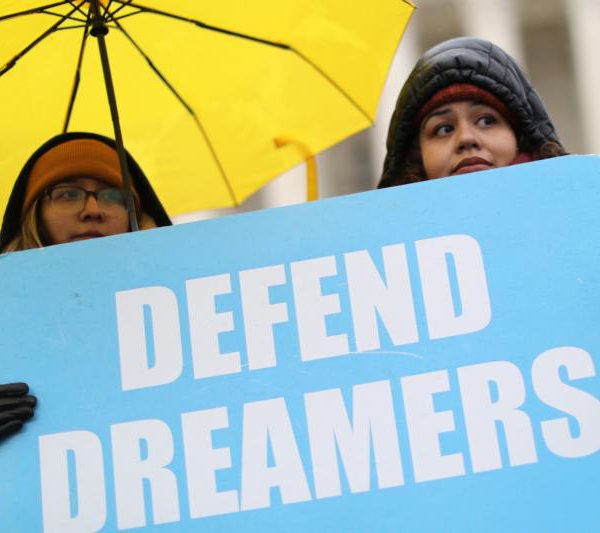