SAN DIEGO — Catholic Charities is on a roll.

The agency has upgraded its Emergency Food Distribution Network to work more efficiently with its parish partners and to offer fresh produce to the needy families it serves.

Cathedral Catholic High School served as a distribution hub for the network, receiving non-perishable items in bulk provided by food banks. But the high school could no longer spare the space since it was preparing for the resumption of classes. The agency responded by renting a warehouse in Carlsbad, and as of Aug. 1 receives donated food there.

The changes did not stop there.

“We wanted to lessen the burden on the volunteer drivers, who every week had to pick up the food from the school and take it back to their parishes,” said Appaswamy “Vino” Pajanor, the agency’s chief executive officer.

So, the agency bought two used trucks to deliver the food to the parishes every week in San Diego and Imperial counties. Once at the parishes, volunteers distribute the food into packages, which needy families can pick up at least once a week or have it delivered to their homes.

The agency learned that the families wished they could get fresh produce from time to time, given that its price has soared in the last few months.

Again, Catholic Charities responded, striking a deal with supermarkets to rescue fresh and frozen produce not sold. Initially, the agency is distributing the produce to the few parishes with the refrigeration capacity to store it. The agency would like to provide it to all the participating parishes by November, and has offered to help them upgrade their storage capability.

The number of parishes participating in the network has dropped from 21 to 18 as some have had to repurpose outdoor space to offer Masses there.

All those suffering due to the pandemic were very much on the mind of San Diego Bishop Robert W. McElroy when he blessed the new trucks in a brief ceremony on Aug. 14 in the diocesan Pastoral Center parking lot. Then he did what many new vehicle owners do; he took it for a spin. 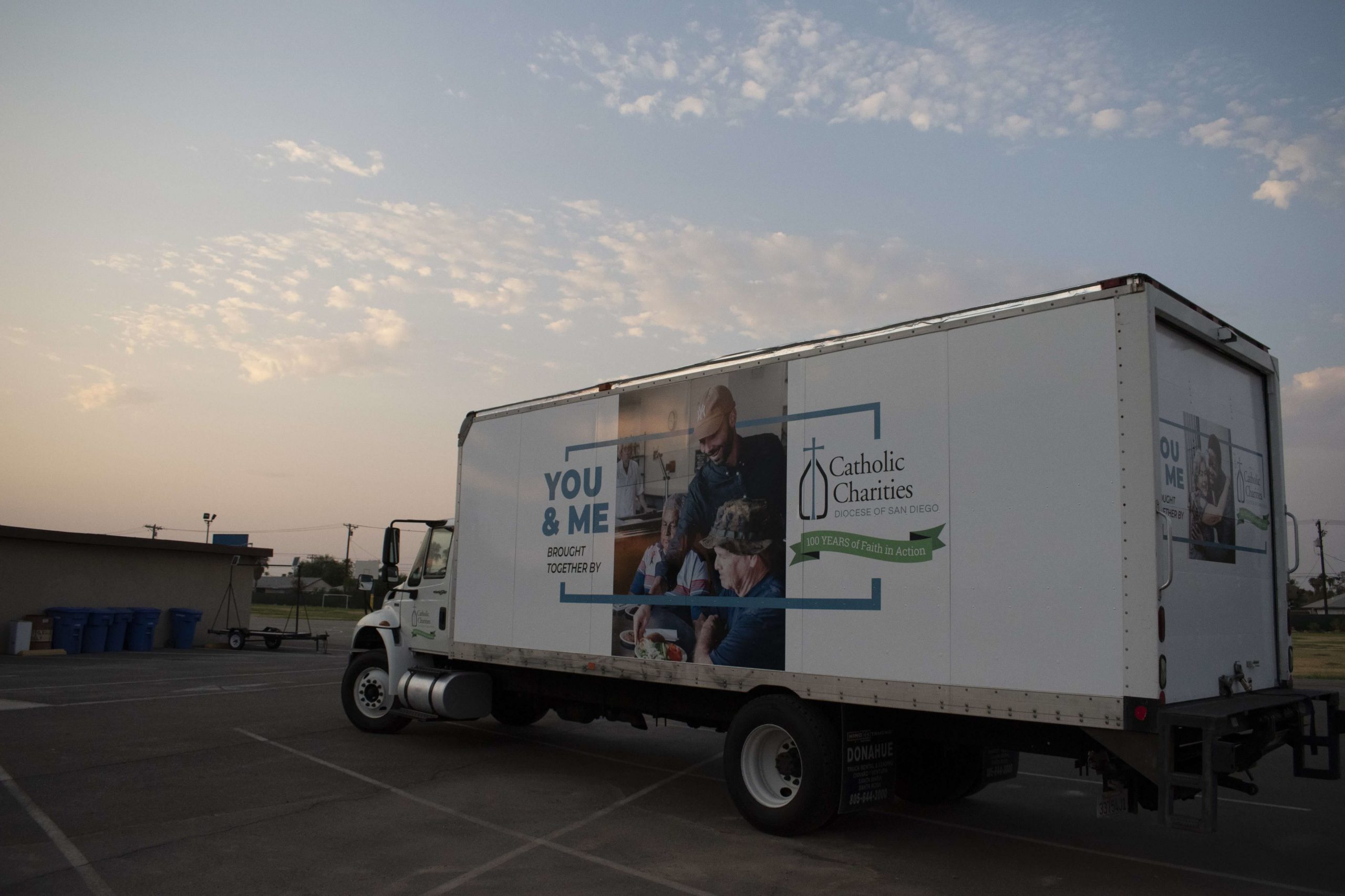 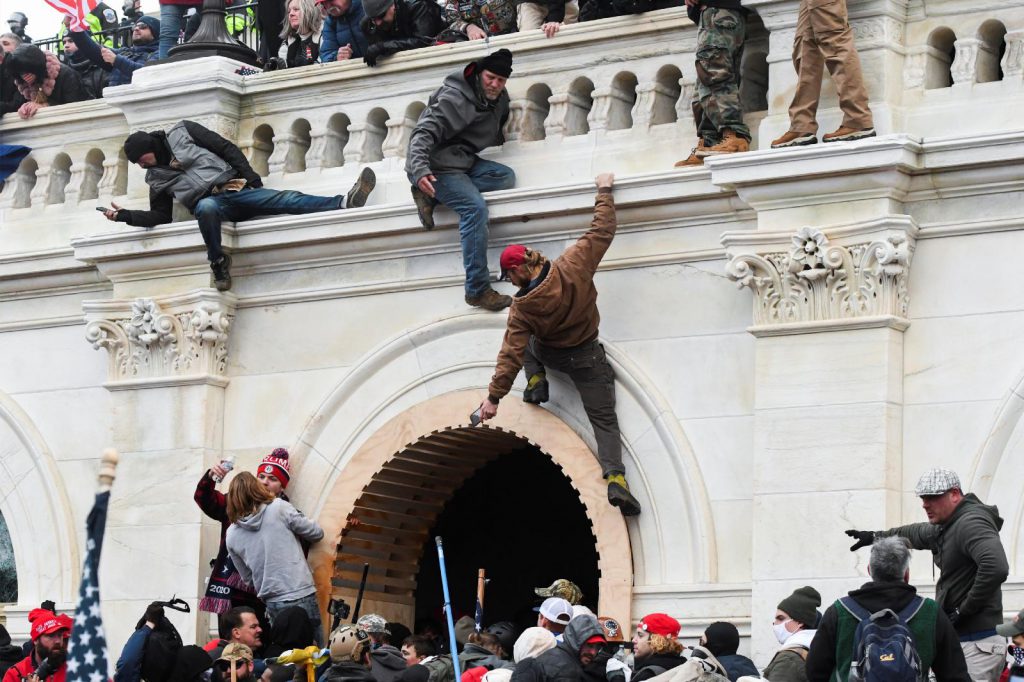 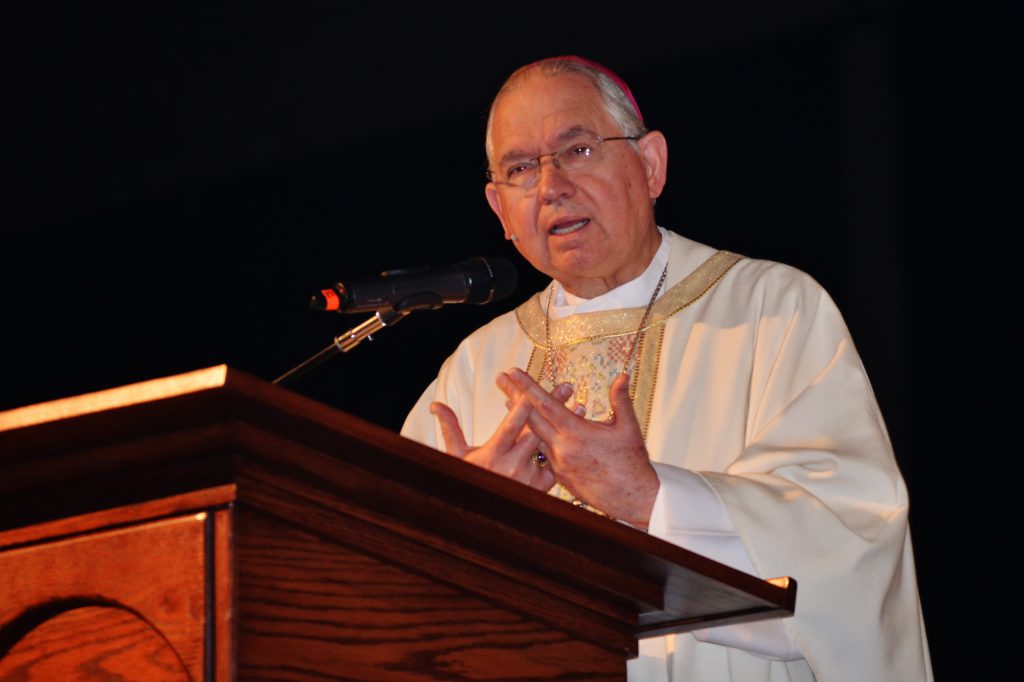 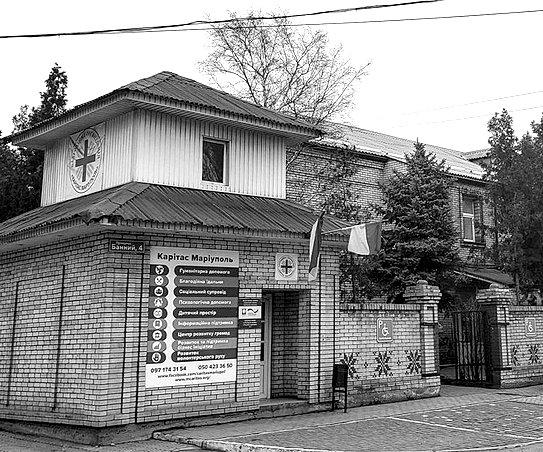 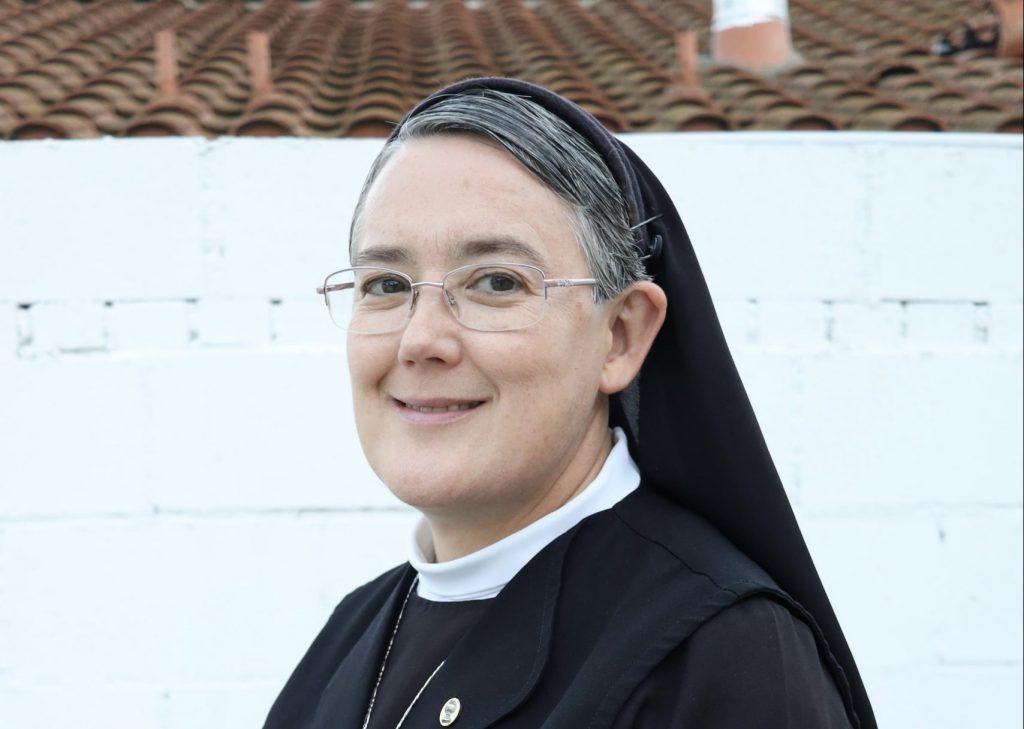 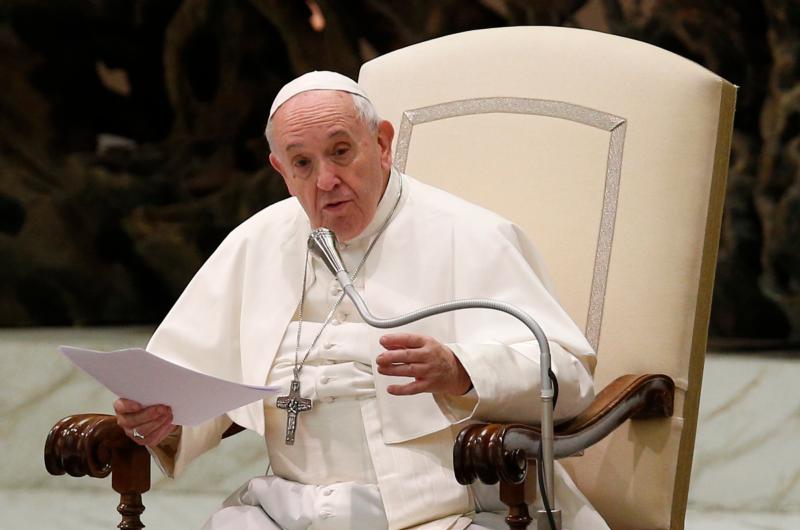