Asian immigrants have come to the United States as farmworkers, nannies, laborers, nurses and professionals, and as servants in the military. They are thankful for opportunity and freedom.

My father left the Philippines, enlisting in the U.S. Navy in 1930 essentially to be a steward, a servant for Naval officers. He learned a trade, served during the Great Depression, WWII and the Korean War. Stationed on both U.S. coasts, he eventually came to San Diego, where he proudly built a new life for his family, as did thousands of Filipinos.

Traditionally, our people have accepted being disrespected, excluded, invisible. Our cultures — Filipinos, Vietnamese, Chinese, Koreans, Indonesians, among others — don’t like to make waves, preferring to be silent about mistreatment and keeping a low profile in the community. Maybe to get along? Maybe to promote peace and harmony?

This is not so easy today, especially for the second and third generations, who see this treatment from a different perspective, and with greater urgency for resolution.

The last year has certainly been a wake-up call, as racial injustice and violence against African Americans, in particular, sparked international outrage. Many in our community expressed concern, and tried to be compassionate and stand with this community.

The recent attacks against Asians are not unprecedented. They have opened old wounds, shaking us up again. In the mid-20th century, there were violent attacks on Filipinos where they lived. Like most immigrants, laws restricted where we could live, what jobs we could hold, and what schools we could attend. And no one should ever forget the relocation and internment of second- and third-generation Japanese Americans stripped of property and homes during WWII.

Today, we are afraid when we hear about Asians being attacked on buses and streets, about racial slurs being hurled at Asian students with shouts to “Go home!” Friends have told me of the suspicious looks they get shopping in the local markets.  Yes, we’re fearful!

The video of the Asian woman walking in New York struck a painful chord in me. She was an elderly Filipino woman (maybe like me) who was on her way to church to pray during Holy Week (like we do). A man viciously attacked her in front of a high-rise residential building. People inside the lobby at first just watched the beating, and then as the assailant walked away, closed the doors.

As Christians, we can no longer close our eyes and shut our doors.

The teachings of the Gospels tell us we must be instruments of peace and mercy for all. We must pray and act for the victims and even for the perpetrators. These people may be ignorant, mentally and emotionally disturbed, but the pain and the fear they sow are real.

What can we do?

First, we must pray and look to the teachings of Christ to guide us. We must reflect on our beliefs and our own behaviors.

Then, we must act. We have to speak up and make ourselves visible, in word and deed. We must influence the decisionmakers. We can become the decisionmakers — in our Church, in education, in social service agencies, and within our communities.

We must set aside our comfortable practice of keeping to ourselves. We must step up and join other peoples, opening our doors, standing up to racist acts, comforting victims.

Our God-given mission is to be one family, united as brothers and sisters. Fulfilling that mission means we can no longer accept being assaulted, being excluded, being invisible.

Charlotte Fajardo is Assistant to Vicar General Father Michael Pham, who directs the diocese’s Office for Ethnic and Intercultural Communities. 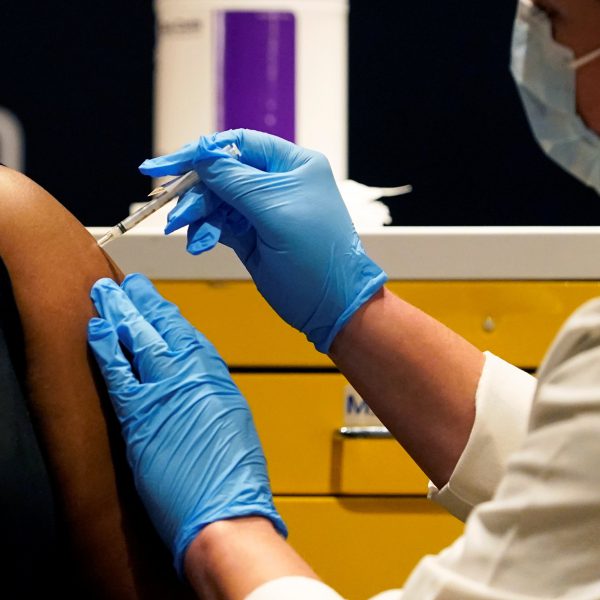 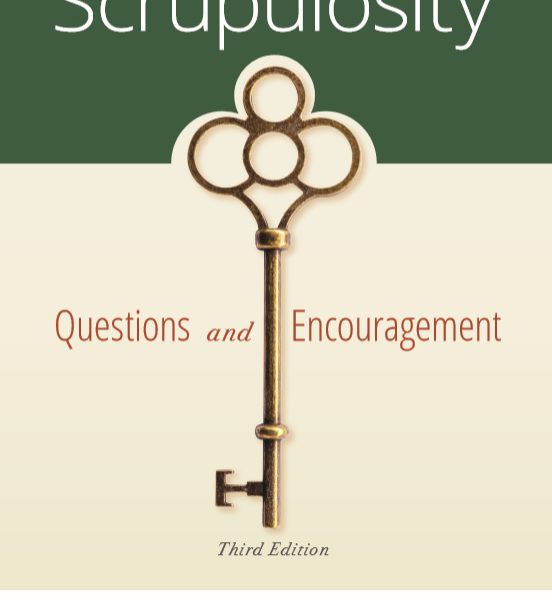 Santa’s book a real gift for those suffering with scrupulosity 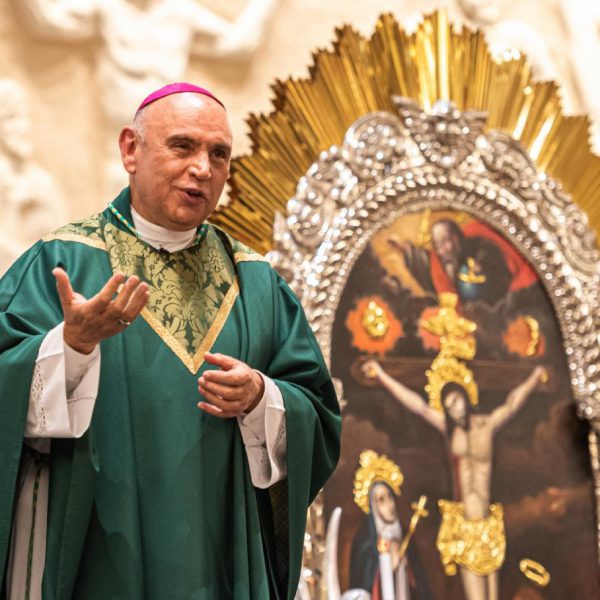 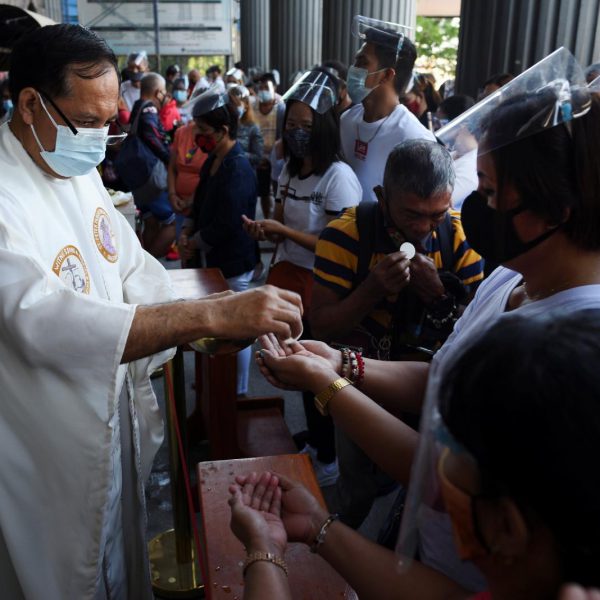