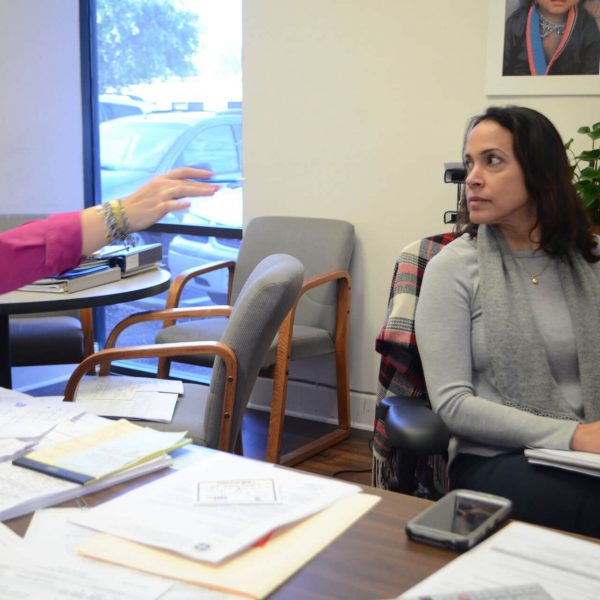 SAN DIEGO — San Diego diocesan offices that serve immigrants and refugees are scrambling to meet their urgent needs in response to unprecedented executive orders from the new administration.

One order slashes the number of refugees to be resettled in the United States by more than 50 percent this fiscal year. The order is a devastating blow to the refugees who have waited for years to resettle in this country. At Catholic Charities San Diego, the order will lead to significant staff reductions, its director said.

Another executive order massively expands the number of undocumented immigrants subject to priority detention and deportation. As a response, Catholic Charities has significantly stepped up its efforts to educate immigrants about their rights and how to prepare for potential deportation.

Meanwhile, Social Ministry staff at the diocese are connecting with regional partners to develop a coordinated plan to help undocumented immigrants and their families if and when detentions occur.

An estimated 170,000 undocumented immigrants live in the San Diego metropolitan region, according to a study released in February by the Pew Research Center.

Catholic Charities is a ministry of the Church that helps poor and vulnerable communities in dire situations. Locally, its Immigrant Services department has stepped up its public outreach. In March, staff members held five bilingual information sessions at parishes across the diocese, mostly on weeknights and weekends, and more are in the works.

The staff, headed by its director, Vanessa Ceceña, gives the latest news about the executive orders; reviews legal rights everyone has, including immigrants; and tells undocumented immigrants what they can do to begin to plan for potential detention and deportation.

Then audience members can ask questions, or if they prefer, they can talk to accredited personnel or an immigration attorney individually after the session.

The immigrants, many of whom live in blended families with legal and undocumented children, are asked to consider tough questions.

“Who can I trust with my children if I’m detained? Who can be their guardian? Who can pick up my last paycheck?” Ceceña said.

Staff members also help Legal Permanent Residents to apply for citizenship and to process DACA renewals, which they are urging young people to do.

Meanwhile, another department at Catholic Charities resettled 57 refugees in the San Diego region between Feb. 3, when a court blocked President Donald Trump’s first executive order, and March 16. These arrivals, most of whom had been vetted by U.S. agencies for at least two years, were primarily from Iraq and Afghanistan and joined family members already here.

Catholic Charities is funded by the federal government to resettle these refugees, and is the second largest provider of this service in the county.

One of the executive orders, which has not been challenged by the courts, slashes the number of refugees the U.S. admits this fiscal year from a total nationwide of 110,000 to 50,000.

As of mid-March, about 38,000 had arrived, leaving only 12,000 yet to be admitted for the rest of the fiscal year. The number Catholic Charities San Diego was allocated to receive dropped from 1,000 to 500 this year, leaving only 409 refugees still to arrive through the end of September, according to its director, Robert Moser.

Though still assessing the impact of this order, the director said that there will be staff layoffs given the significant reduction in arrivals.

The U.S. Catholic Church strongly opposes the executive orders and calls on Congress and President Trump to adopt immigration reform.

“The Catholic bishops of California and the United States support the federal government’s obligation to protect our borders and to uphold our immigration laws. We also hold that these legal principles should always be at the service of human dignity and the common good of society,” the California Conference of Catholic Bishops said in a statement issued on Ash Wednesday.

“We are deeply concerned about the possibility of widespread deportations that will break up families and break down our communities … We seem to be turning away from our nation’s long history of renewal and innovation inspired by successive generations of immigrants and refugees.” 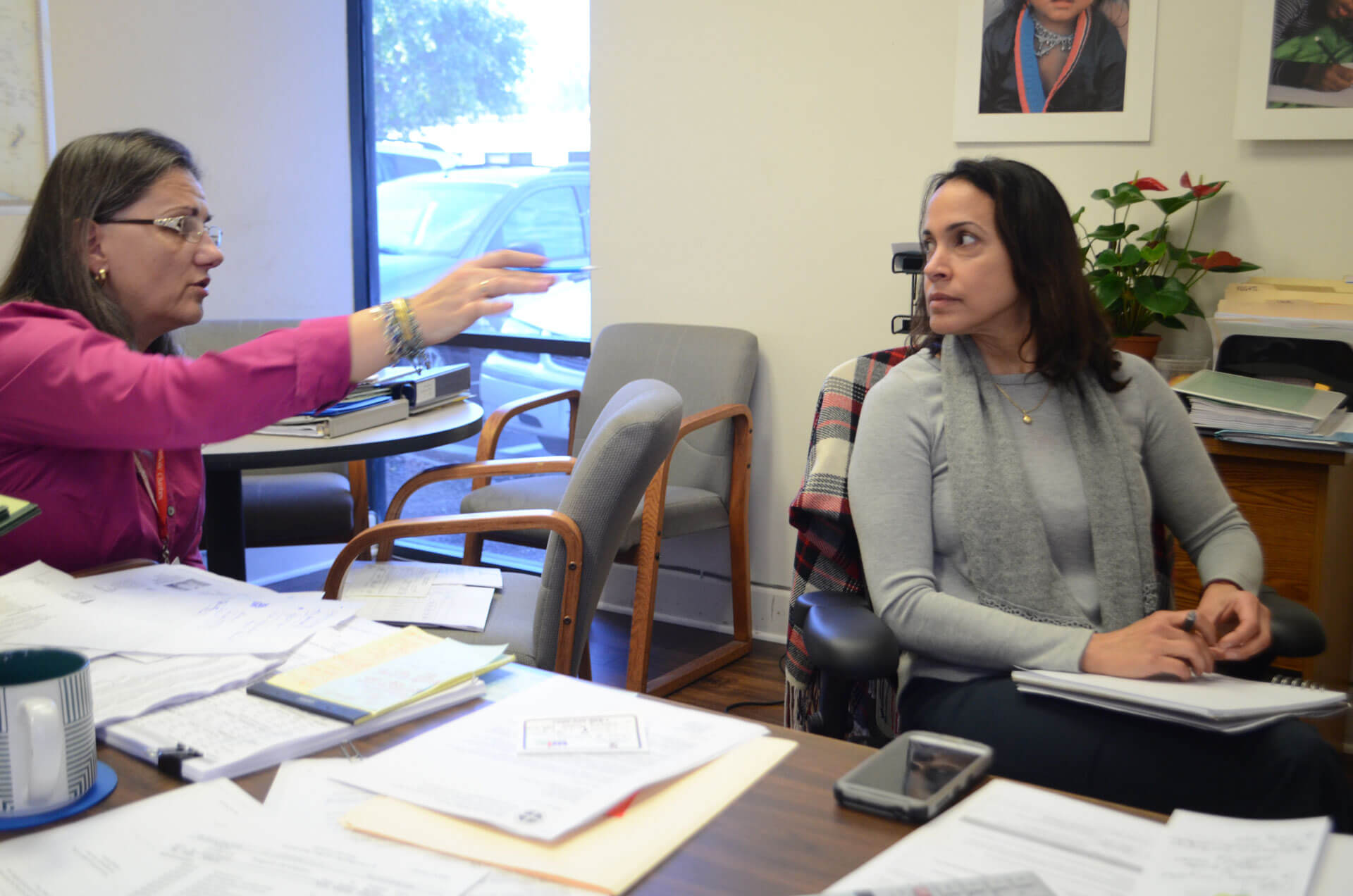 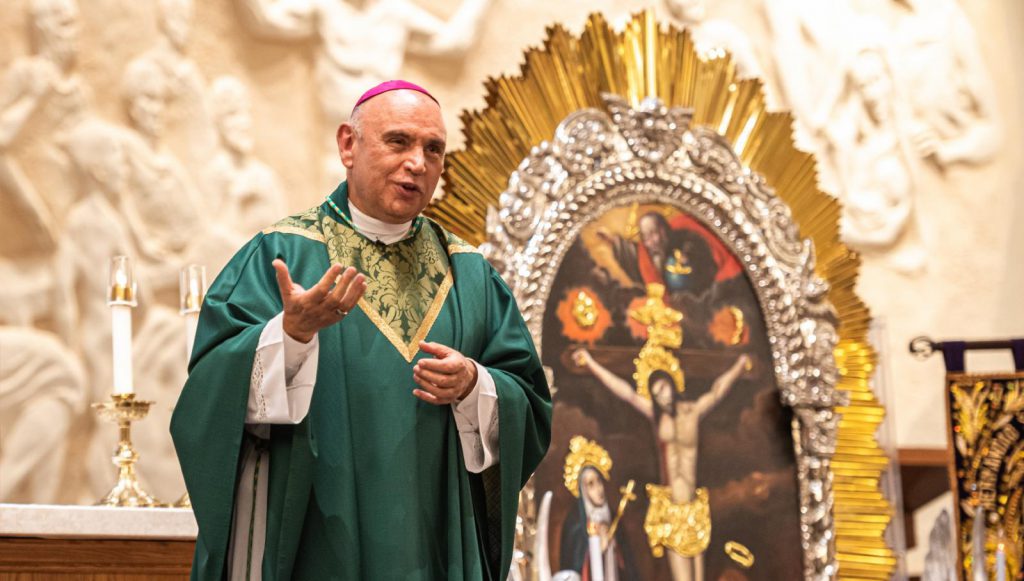 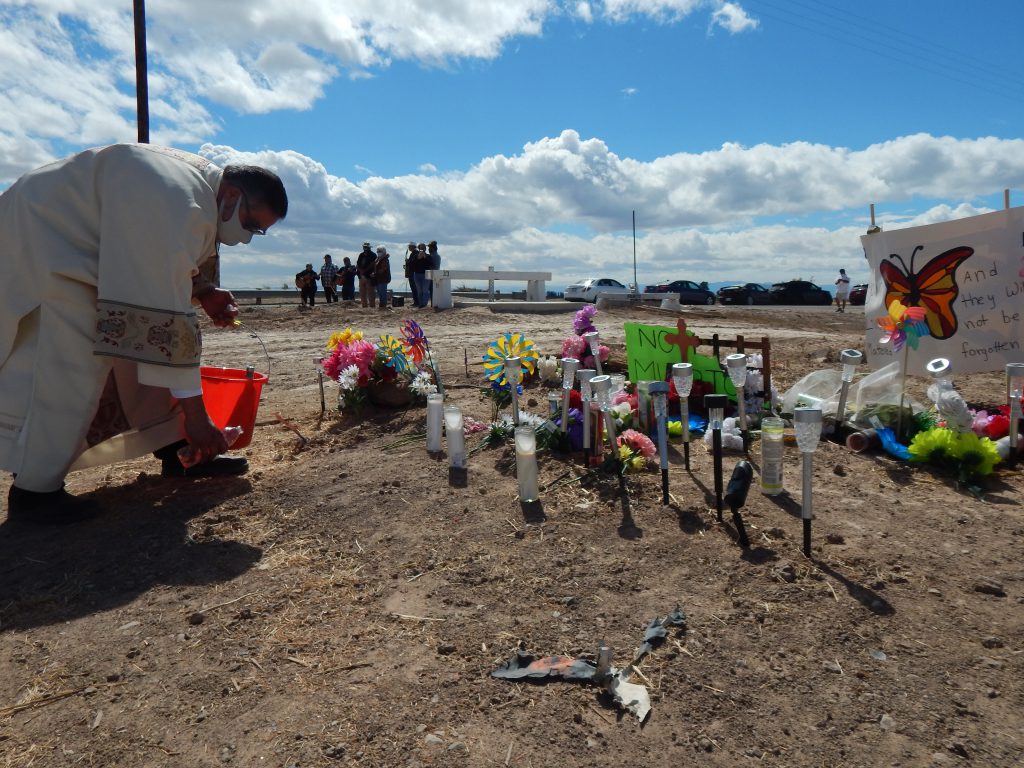 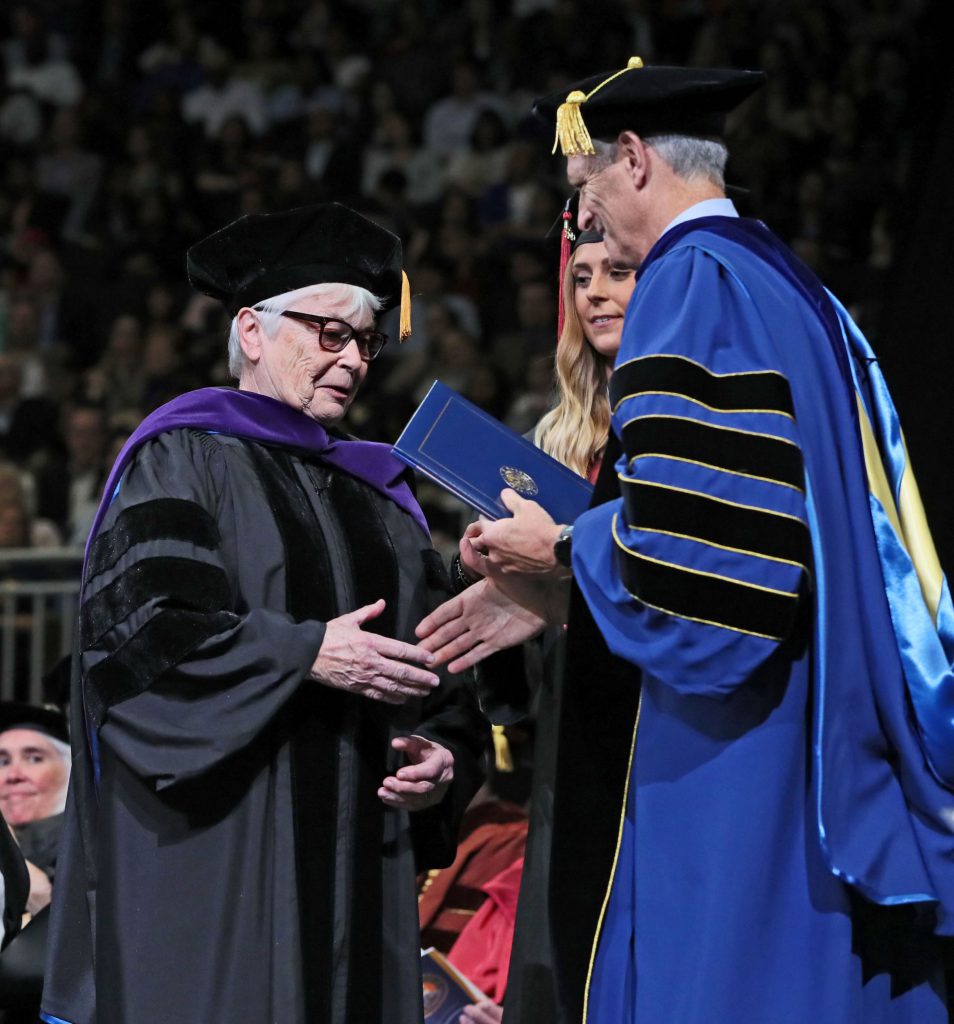 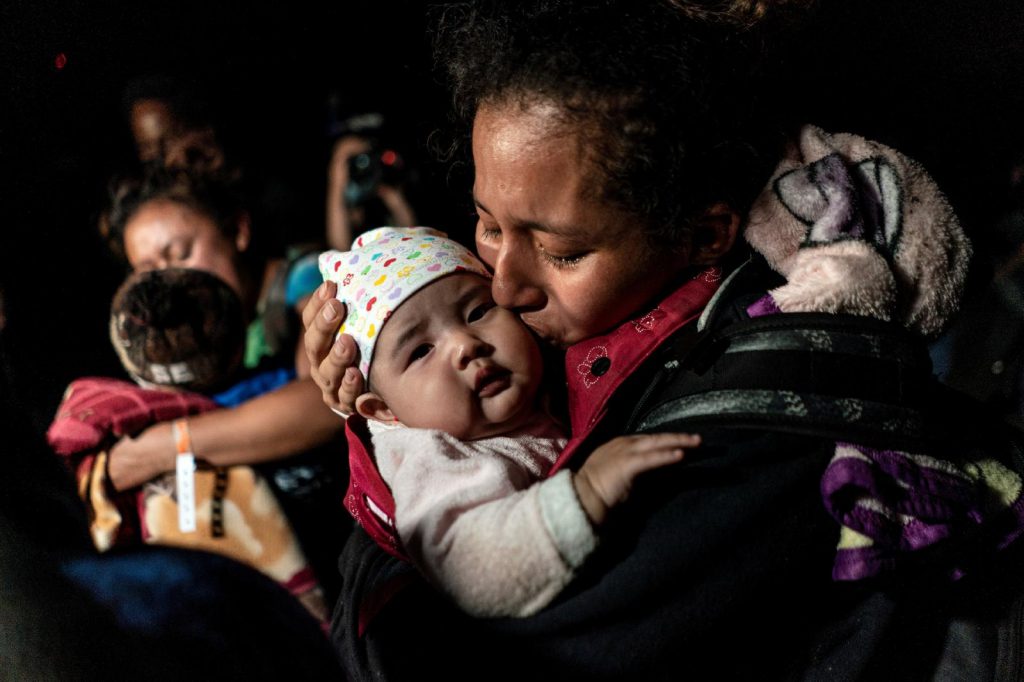 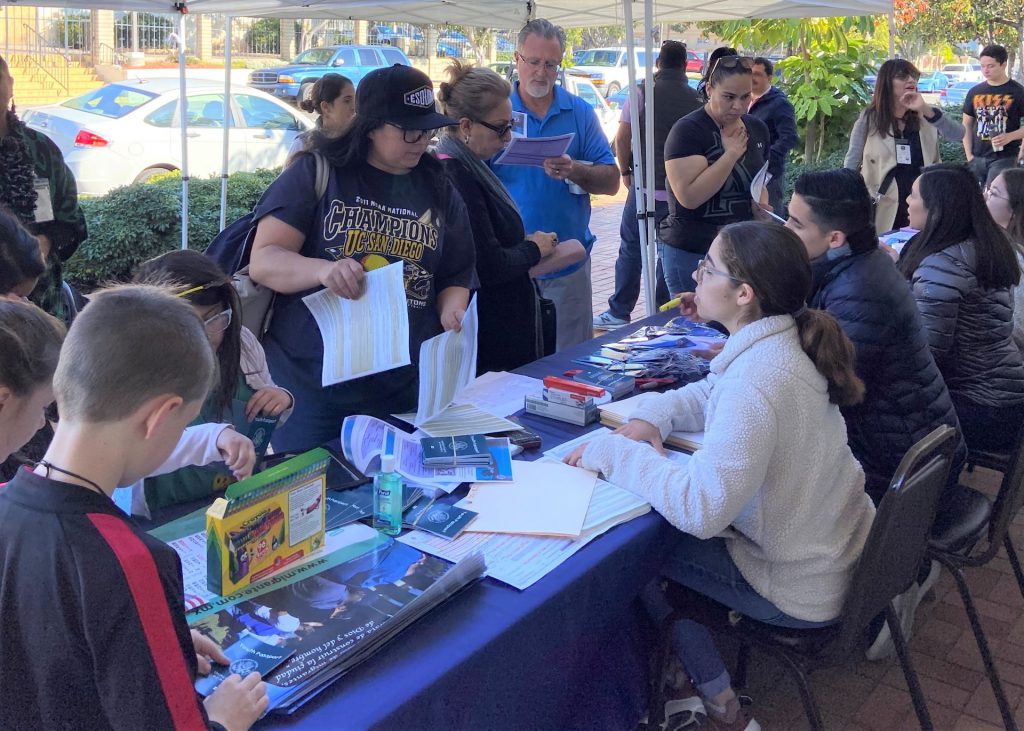