The Southern Cross
Published on 4 Jun at 8:00 am

WASHINGTON — More than 400 Hispanic ministry leaders participated in the 6th National Catholic Congress Raíces y Alas, which had as a theme “Prophetic Voices: Being bridges for a new era.”

They gathered April 26 to 30 to discern and develop pastoral initiatives to serve the growing, diverse, Latino Catholic population. An estimated 40 percent of Catholics today are Latino in the United States, while more than a majority of Catholics ages 18 to 29 are Hispanic. About two-thirds of the faithful at the San Diego Diocese are Latino.

On “Advocacy Day,” they met in person or virtually with their state’s senators to lobby for comprehensive immigration reform and call for a bipartisan solution. 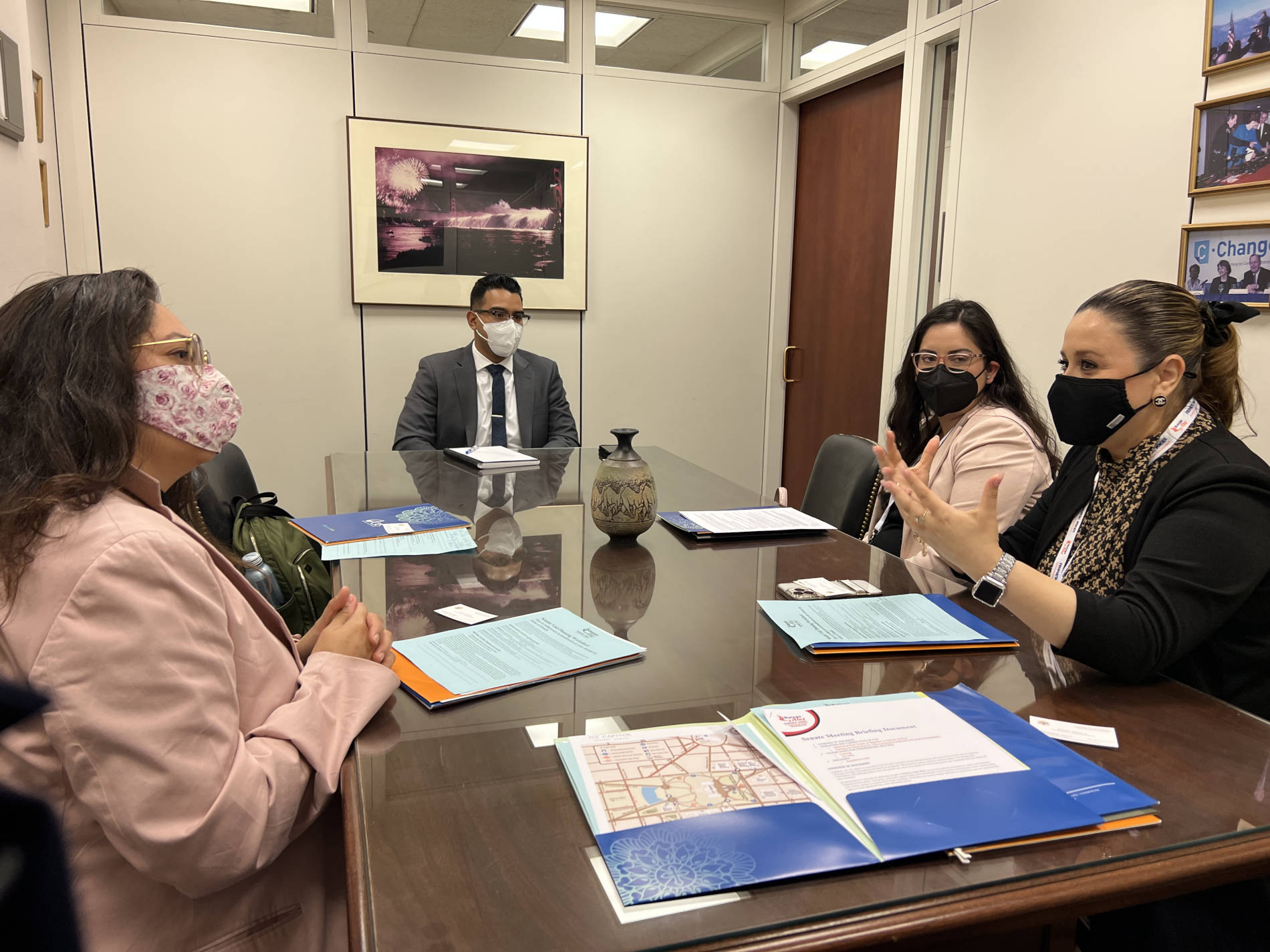 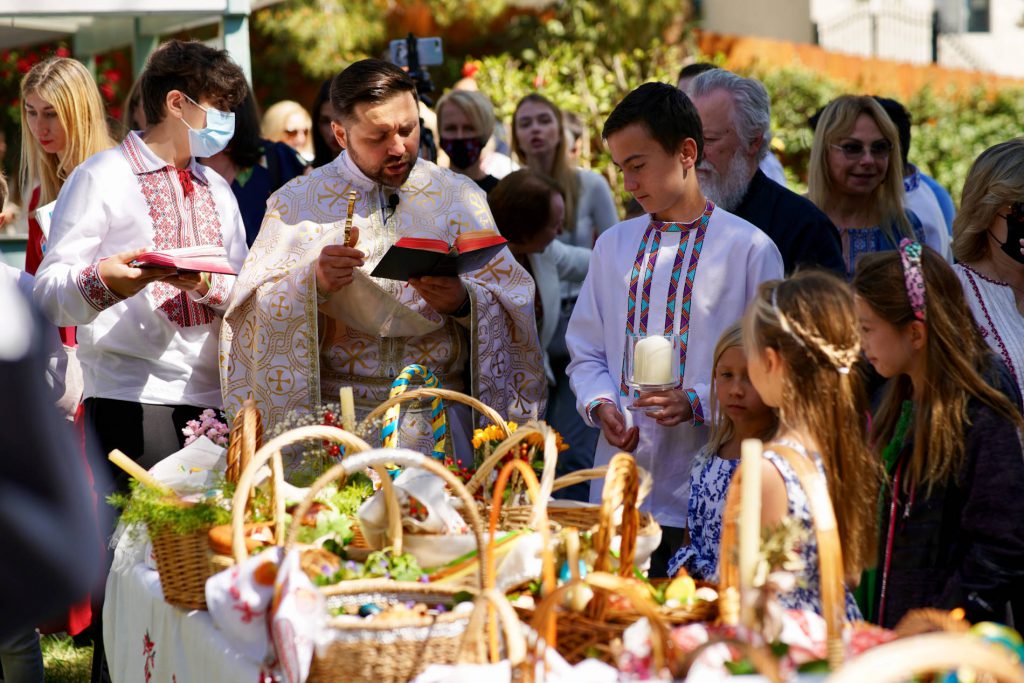 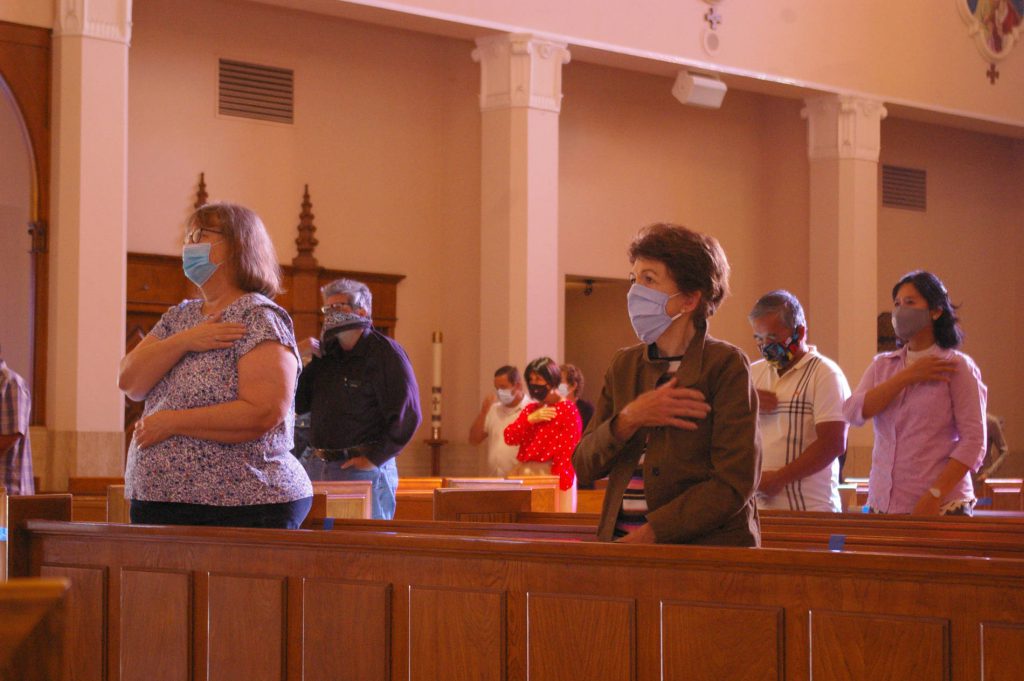 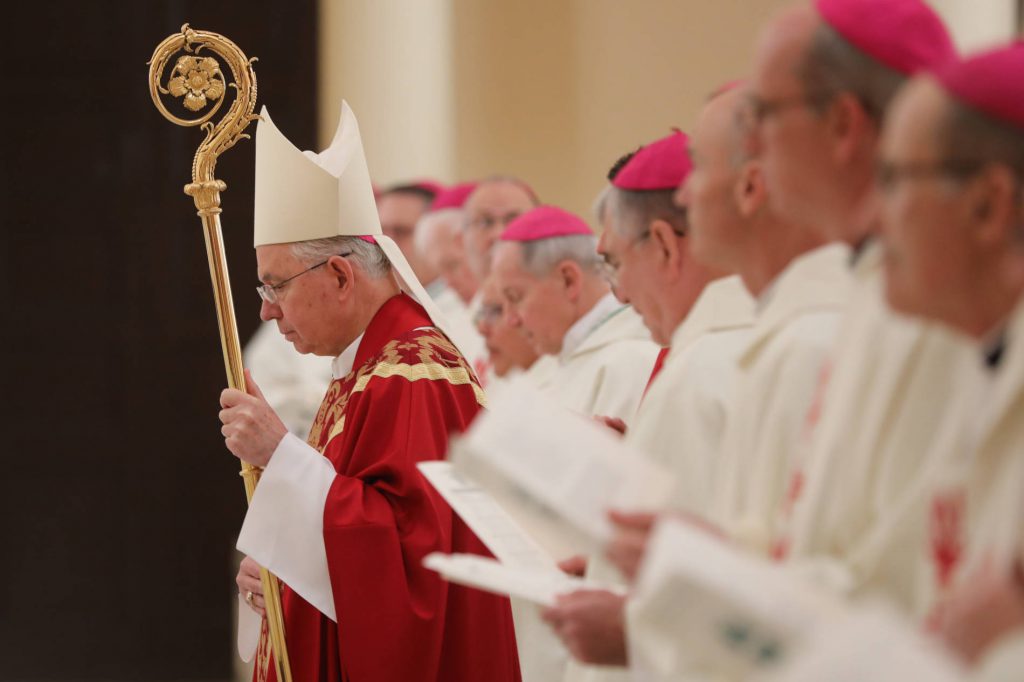 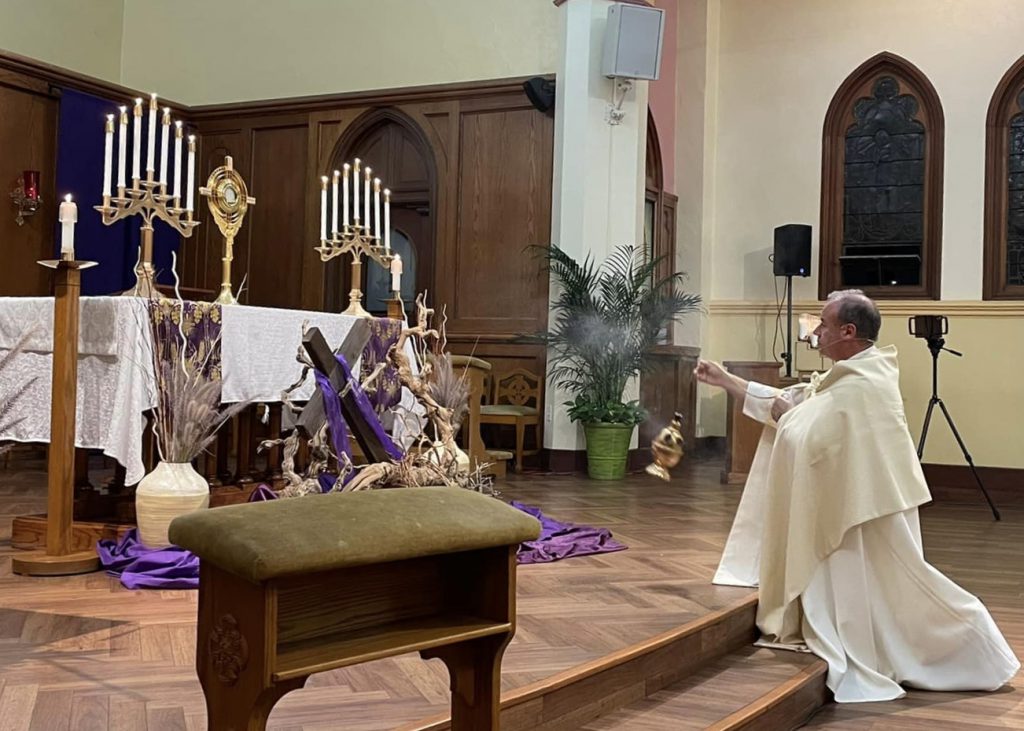 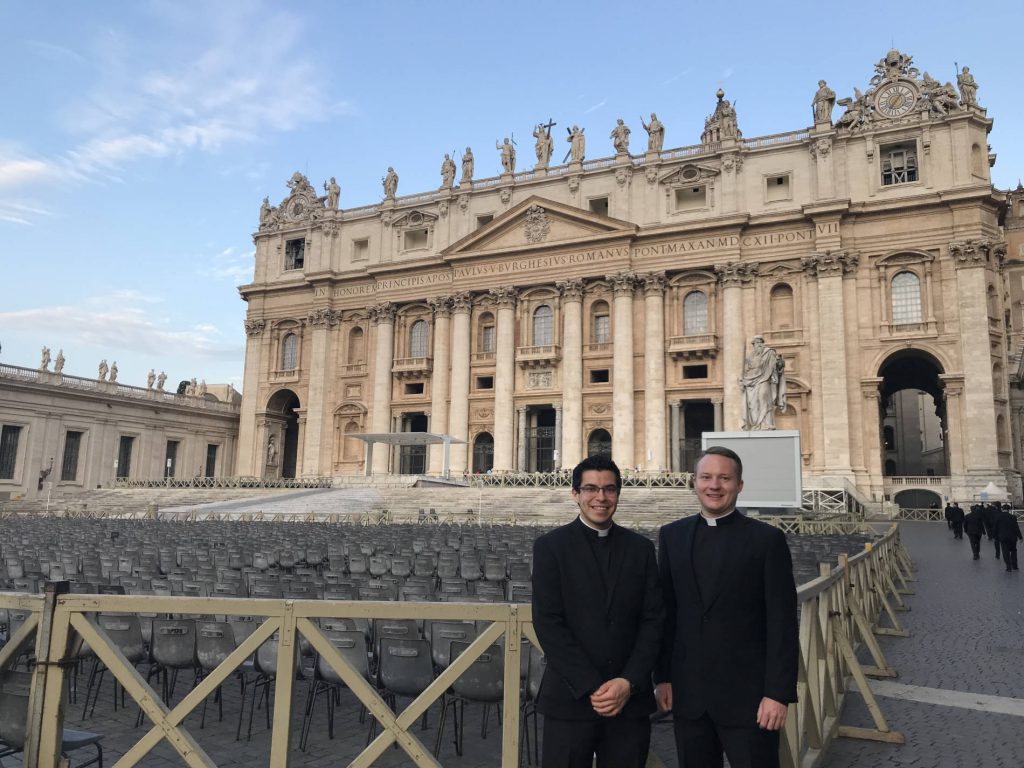 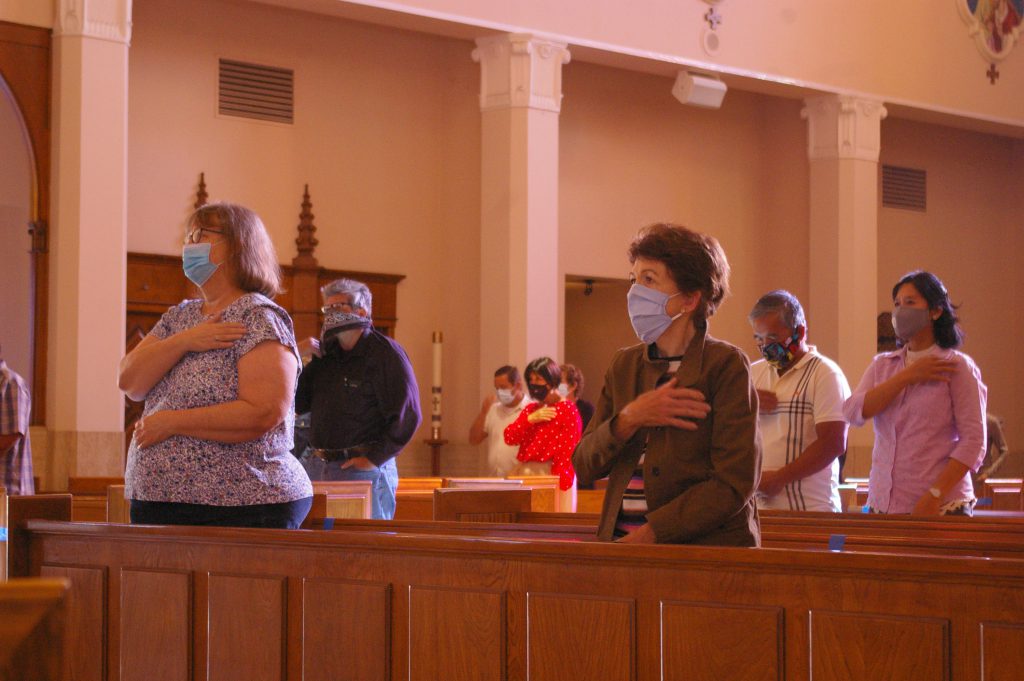