SAN DIEGO – Count the Office for Family Life and Spirituality among the fans of Pope Francis’ recent apostolic letter, “Patris Corde” (“With a Father’s Heart”).

“I thought it was awesome,” John Prust, the office’s director, said of the document, in which the pope reflected on the virtues of St. Joseph and declared a special Year of St. Joseph to run from Dec. 8 of last year through Dec. 8, 2021.

Prust said his team has been brainstorming ideas for special events and activities that their office can offer as part of the diocesan observance of the Year of St. Joseph.

But he and associate directors Ricardo Márquez and Janelle Peregoy also hope that individual families will come up with their own unique ways to celebrate.

“I think just diving into ‘Patris Corde’ is a wonderful start,” Prust said of the 27-page document, which can be read in one sitting. “It’s not hard reading. Pope Francis really speaks to the people; he doesn’t just speak to the theologians.”

In particular, he said, the Year of St. Joseph provides an opportunity “for fathers to spend time reflecting on their role as fathers.”

“I don’t think we do that very often,” said Prust, who feels that St. Joseph embodies paternal “tenderness.” In his obedience and resignation to God’s will, along with a recognition of God the Father’s singular role in the life of His Son, St. Joseph represents the antithesis of “helicopter parenting.”

Peregoy suggested that fathers make time during the Year of St. Joseph to speak to their children about what the vocation of husband and father means to them.

Noting that children frequently develop a “psychological intimacy” with superheroes like Spider-Man and Wonder Woman, reading their comic books and then modeling themselves after these heroes, Márquez recommended that parents help their children to view St. Joseph in a similar light. There are many books available for parents seeking to tell Joseph’s story to their children in a compelling way.

“Parents have to do the job,” said Márquez, who fondly recalls how his own mother instilled in him a devotion to St. Joseph by placing a statue of the saint on a home altar for his March 19 feast day and gathering the family around it to pray.

In addition to the Solemnity of St. Joseph that day, there is also the feast of St. Joseph the Worker, held on May 1, to honor him as the patron saint of workers. The feast of the Holy Family, observed on the Sunday between Christmas and New Year’s Day, is a fitting occasion for reflecting on his role as head of a family.

But Catholic families need not limit themselves to these feast days.

Peregoy explained that every family has its own unique calendar, filled with days of significance to that particular family. Her suggestion is to take “the days that we already celebrate as a family” and find ways to “draw faith into them.”

For instance, she said, “Dad’s birthday is a great time to talk about St. Joseph.”

Additionally, Márquez said that families could choose to dedicate each month to a specific virtue of St. Joseph and challenge themselves to find ways to live out that virtue. For example, perhaps the family could spend a month attempting to emulate a sense of responsibility like St. Joseph’s, such as by becoming more aware of when the trash needs to be taken out or a loved one needs help in the kitchen and not simply waiting for someone else to do it.

“Every time we can connect whatever activity [we’re doing] with these universal virtues that are attached to St. Joseph,” said Márquez, “we are doing our contribution [to the Year of St. Joseph].” 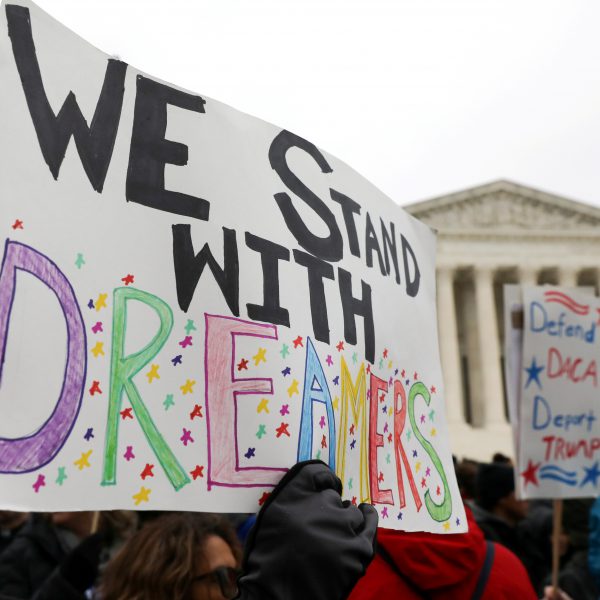 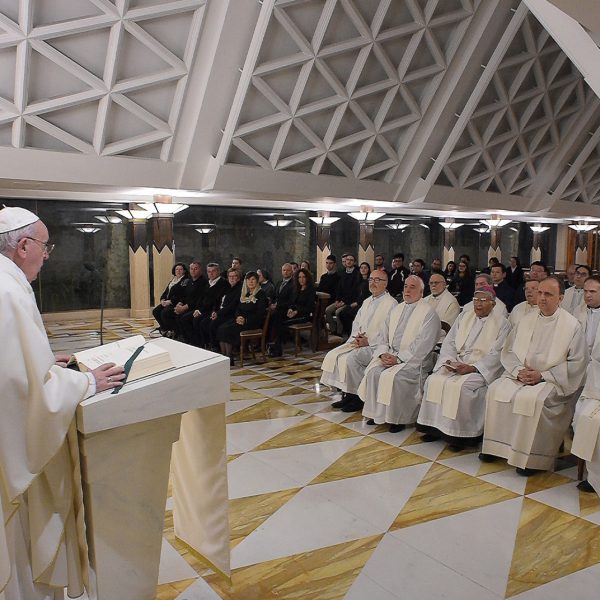 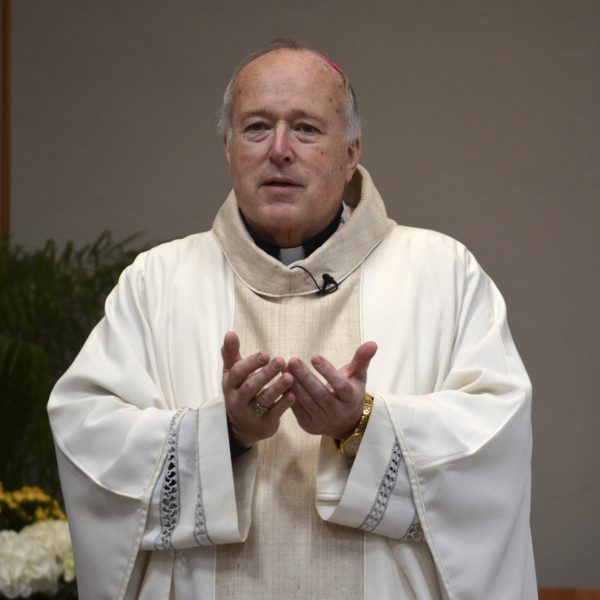