SAN DIEGO — In August 2013, Dr. Bill Creasy began an in-depth Bible study course, promising to take his students verse by verse from Genesis through Revelation over a period of seven years.

It’s something that he had offered many times since founding Logos Bible Study in 1989. At the conclusion of the course, he intended to host what he described as “a grand graduation banquet,” complete with dinner, a guest speaker, entertainment and the presentation of diplomas, just as he had done to mark the end of previous courses.

But, seven years ago, he hadn’t anticipated the emergence of a novel coronavirus that would put the entire world on lockdown.

Only four months before the seven-year program was scheduled to conclude, social-distancing measures were implemented and large in-person gatherings suspended.

“I met several hundred students that week (of March 9), said ‘Goodbye, see you next week,’ and then I never saw my students again,” lamented Creasy, who quickly transitioned the remaining sessions to an online format.

He recorded and posted the remaining weekly two-hour lectures online, but had little personal contact with his students for the final months of the Bible study.

Instead of ending “with a bang,” he said, “This time, we ended with a whimper.”

Traditionally, Creasy’s Bible studies have been divided into four 10-week quarters each year. Since 1992, he has led quarterly “teaching tours” to Israel, Egypt, Jordan, Turkey, Greece, Italy and Spain. In March, he completed his 63rd teaching tour to Israel. But since the arrival of COVID-19, Creasy has had to cancel five teaching tours, including two to Oberammergau to attend the famous Passion Play and three to Israel.

However, even a global pandemic hasn’t been able to put an end to Logos Bible Study, which developed out of Creasy’s 28 years as an English professor at University of California, Los Angeles, where his classes included “The English Bible as Literature.” For the time being, he has simply shifted to an exclusively online format.

He began a multi-quarter study of St. Paul the Apostle on Sept. 7. Starting with the Acts of the Apostles, the course takes an in-depth chronological study of all of St. Paul’s epistles. It will run for six 8- to 10-week academic quarters and consist of more than 80 audio/video lessons of about one hour each.

The cost is $85 per quarter. Students can enroll at any time for the St. Paul course and have access to all of the lessons. New lessons are released each Monday for students to watch at their leisure.

Creasy admits that he misses “interacting with my students, joking with them before and after class, the in-class banter, and the smiles and hugs.” But, in an attempt to foster a sense of community while maintaining social distancing, he is offering weekly “office hours” via Zoom for all of his students.

After beginning at parishes in Los Angeles and Orange counties, Logos Bible Study came to San Diego in 1995.

“By the early 2000s, I was teaching nearly 5,000 students weekly in L.A., Orange County and San Diego. Those were the days,” Creasy said. “Now, with COVID-19, we have our little online community … and Zoom! As my old Marine Corps gunnery sergeant used to say, ‘Adapt, improvise, overcome!’ But I long to get back in the classroom with live students smiling at me, engaging Scripture, laughing at my jokes and interacting with each other. That’s what teaching is all about.”

Over the past 25 years, Creasy has taught in-person classes at about one-third of the Diocese of San Diego’s 97 parishes. 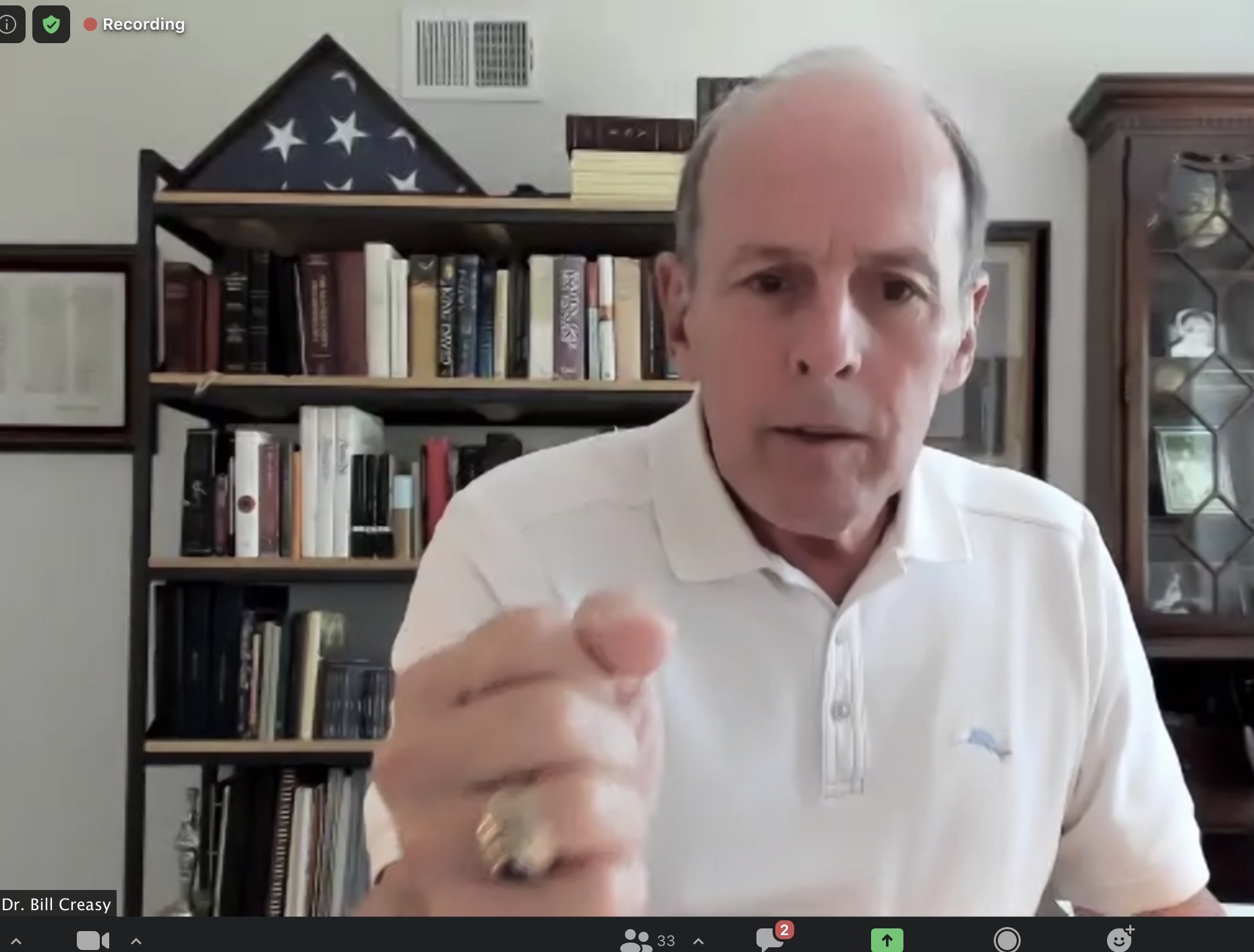 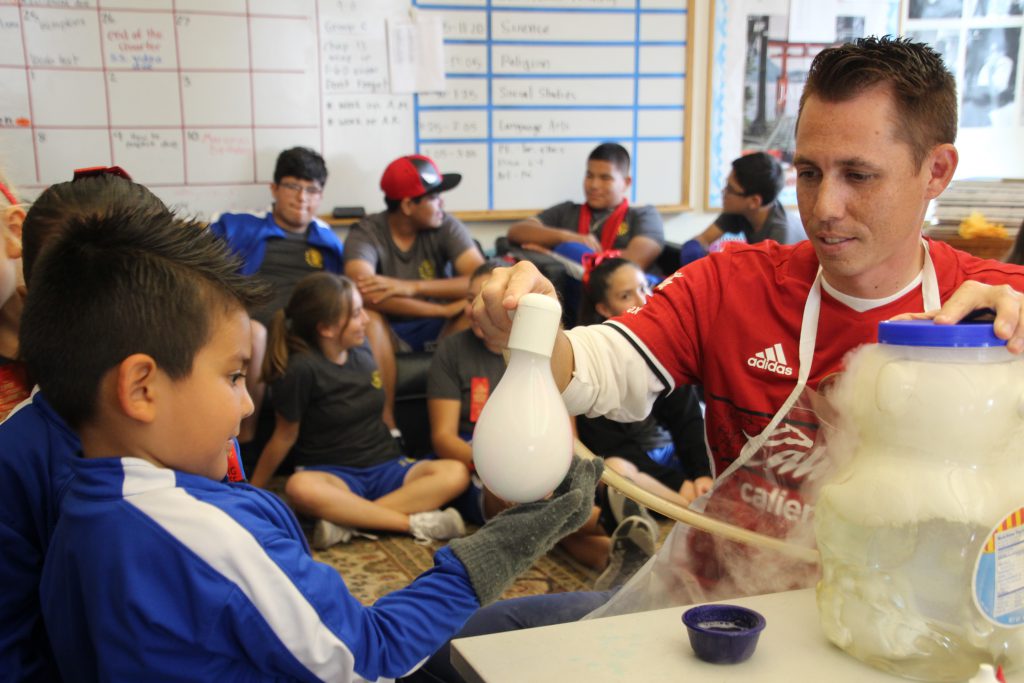 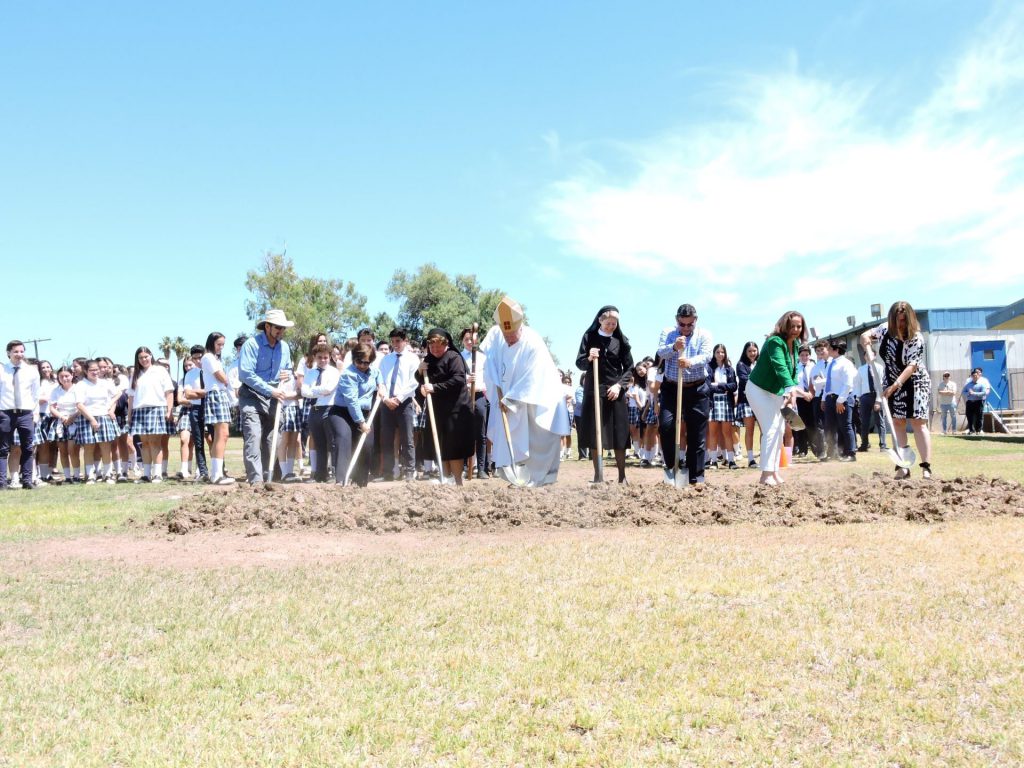 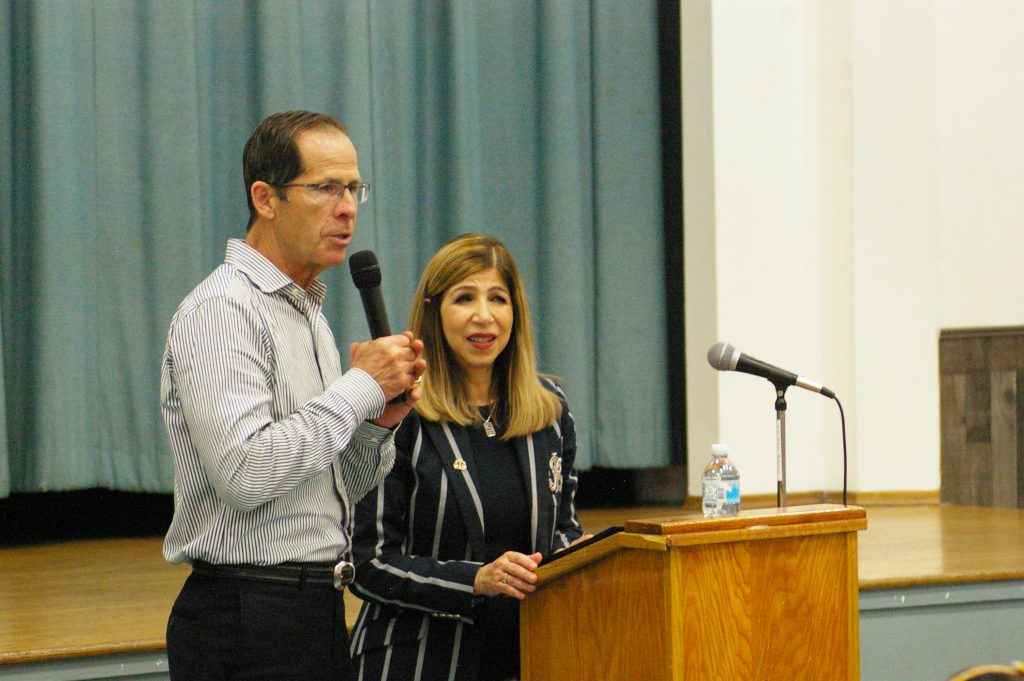 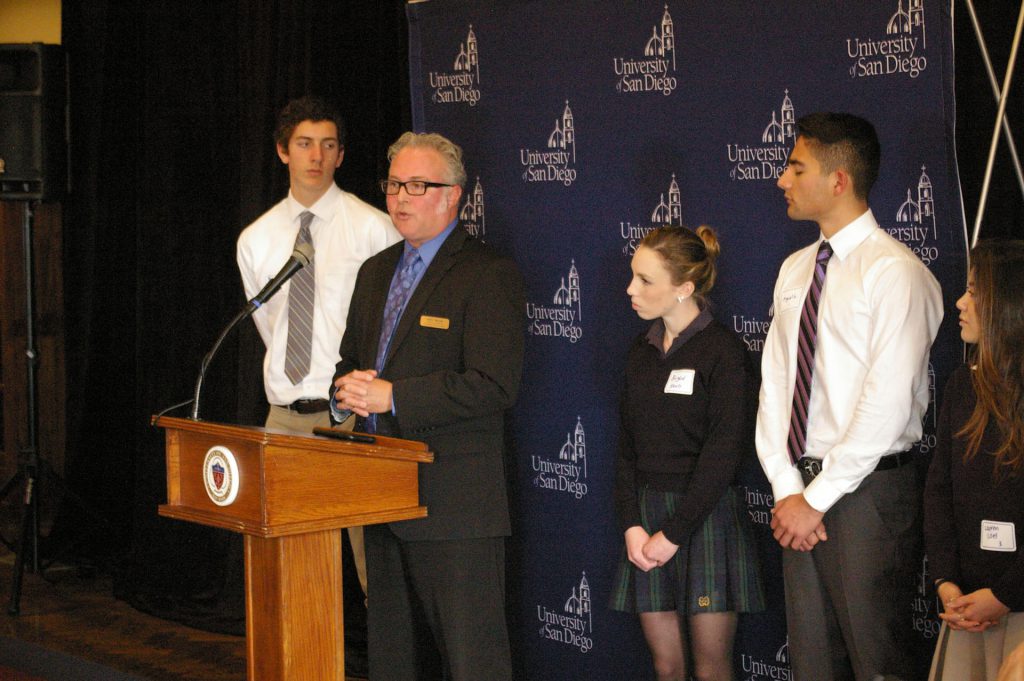 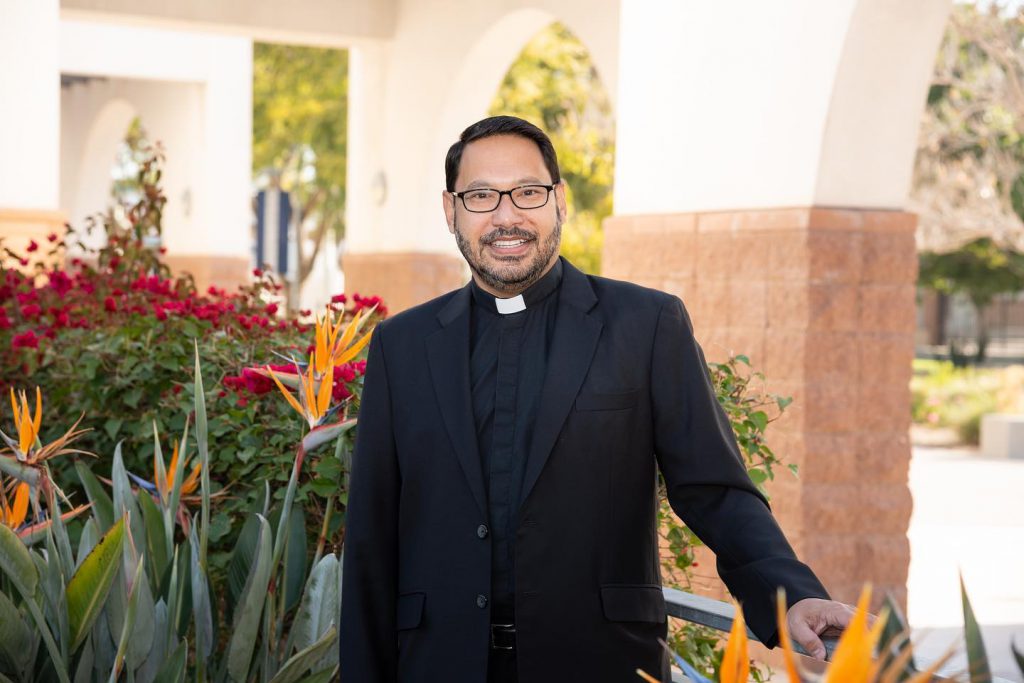