Encuentro insights to be shaped into pastoral plan

SAN DIEGO — For nearly four years, Latino ministry leaders across the nation have been discussing how to strengthen their community’s presence in parishes, and how this population can serve as missionary disciples to serve the entire Catholic Church.

That consultation ended in October and now it’s time to develop a pastoral plan to implement the recommendations the process yielded at the parish, diocese, regional and national levels. That plan, however, will have to reflect “the multiple pandemics” that have exploded since it began.

The U.S. Catholic Church launched the Fifth National Encuentro of Hispanic/Latino Ministry in January of 2017. This process involved a series of consultations at every level of the Church to help Latino faithful to identify their priori-ties and what they needed to address them. All told, around 142,000 Latinos participated in this process nationwide, 1,360 of them from the San Diego Diocese, including 255 young adults.

That consultation ended on Oct. 9 and 10, with a virtual conference that brought together around 3,000 delegates from 103 dioceses, 86 of them from the San Diego Diocese, including Bishop Robert McElroy and Auxiliary Bishops John Dolan and Ramón Bejarano.

The pandemic precluded holding the conference in person. Using a special application, the delegates listened to videotaped national addresses by the archbishop and bishop that led the Fifth Encuentro and by Archbishop Christophe Pierre, apostolic nuncio to the United States. Then each diocese had breakout sessions through Zoom. In these sessions, the groups evaluated the priorities that had been previously identified at the diocesan level to see how they held up given today’s realities. The delegates were free to modify them or propose new ones.

These insights will be used to shape the diocese’s pastoral plan, whose measures will be implemented in the next two years. And those insights also will inform the plan that the U.S. bishops will develop for the whole of the Church in the United States.

All the speakers stressed how important the Latino community’s role will be in the Church’s response to the unprecedented combination of forces bearing down on it.

“The landscape has changed, and there is an urgent need to be even more creative and resourceful as we adapt our pastoral responses generated by the V Encuentro process to this new reality,” said Auxiliary Bishop Arturo Cepeda of Detroit and the chairman of the U.S. Conference of Catholic Bishops’ Subcommittee on Hispanic Affairs.

Sister Teresa Maya, a national leader in the formation of Hispanics, cited the severe problems pummeling communities, including the pandemic, widespread racial unrest, high unemployment and devastating fires, floods and other natural disasters. She called for Latino ministry leaders to adapt their pastoral plans to respond to these crises.

“We are living through times of truly biblical proportions, considering what we have seen in the last six months,” Sister Maya said. “We need to come together to see, to discern, to act once more so we can pivot in the face of these multiple pandemics with our gift of Encuentro.

“The Encuentro method is the first ingredient to respond to the multiple challenges of our time,” she continued. “The Encuentro needs to become our way of life for the entire Church in the United States.”

The Encuentro method is based in the “See-Judge-Act” model. “See” refers to truly seeing the needs of people, looking at their reality. “Judge” is assessing the results of what was seen and proposing solutions. And “Act” is working to implement them.

The diocese’s chancellor, Marioly Galván, said the Encuentro process brought the leaders of the diocese’s pastoral offices together with Latino ministry leaders and faithful over an extended period of time, much like previous Encuentros had.

“The process opened the doors to talk about the palpable needs of the Latino com-munity,” she said. “This dialogue fostered a closer collaboration between parishioners and the diocese.”

Linda Arreola has a singular perspective on the Fifth Encuentro. She worked at the diocese when the process began in the parishes, training the faithful how to organize the Encuentros in the parishes. Then she joined the national executive team of Catholic Relief Services, which served as the “padrino” or godfather to the Fifth Encuentro, and organized its regional and national events.

The process yielded many insights that will take time to unpack, she said. At its core, the Fifth Encuentro was about one thing, in her view.

“It was a celebration of faith, of culture, of young people, all rolled up into one,” she said.

The Encuentro process underscored how the Latino community is not a monolith, rather a collection of ethnicities, races and cultures, she said.

“Yet when it comes to faith, to evangelizing, to getting out the message of Jesus Christ, we are one.” 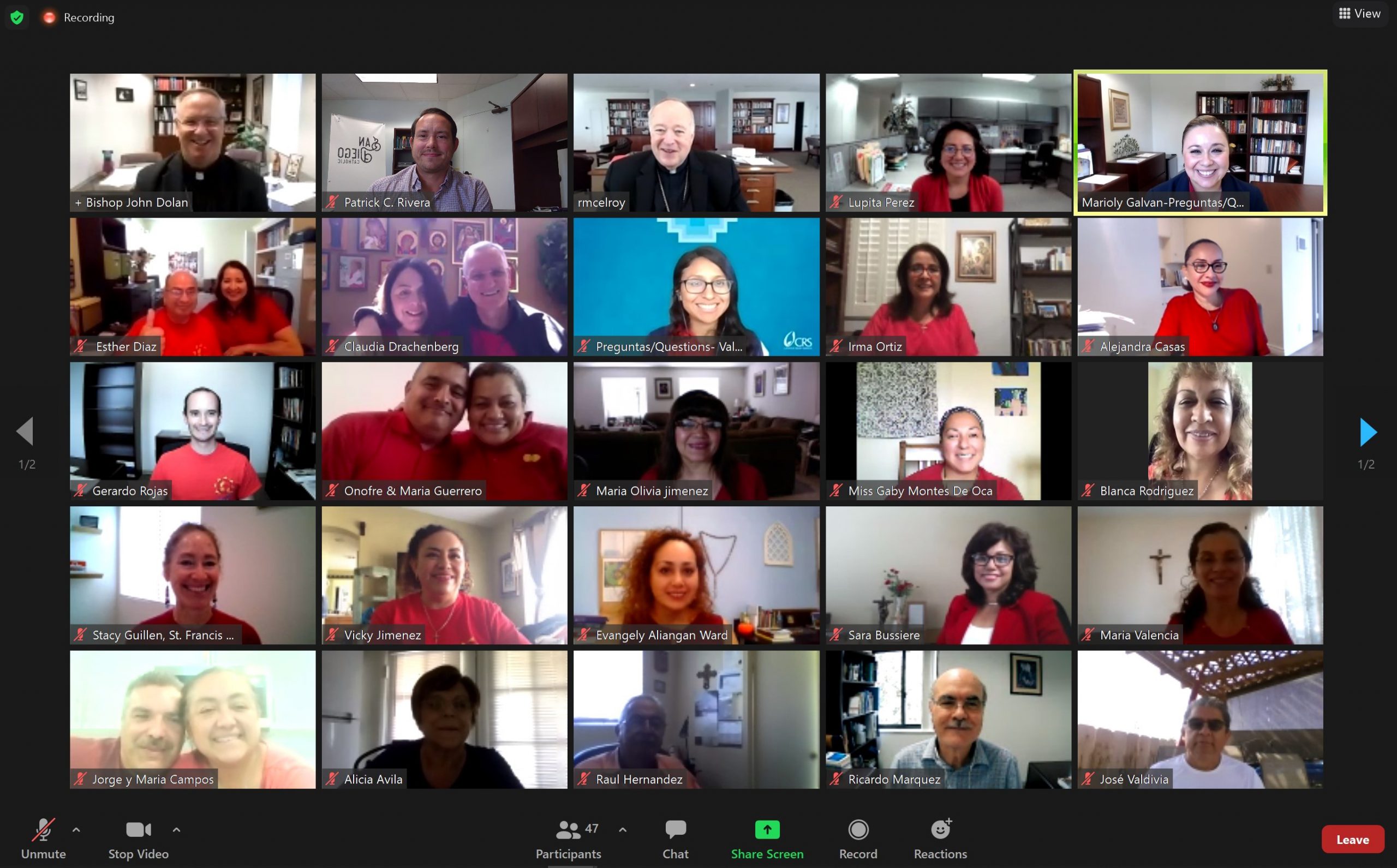 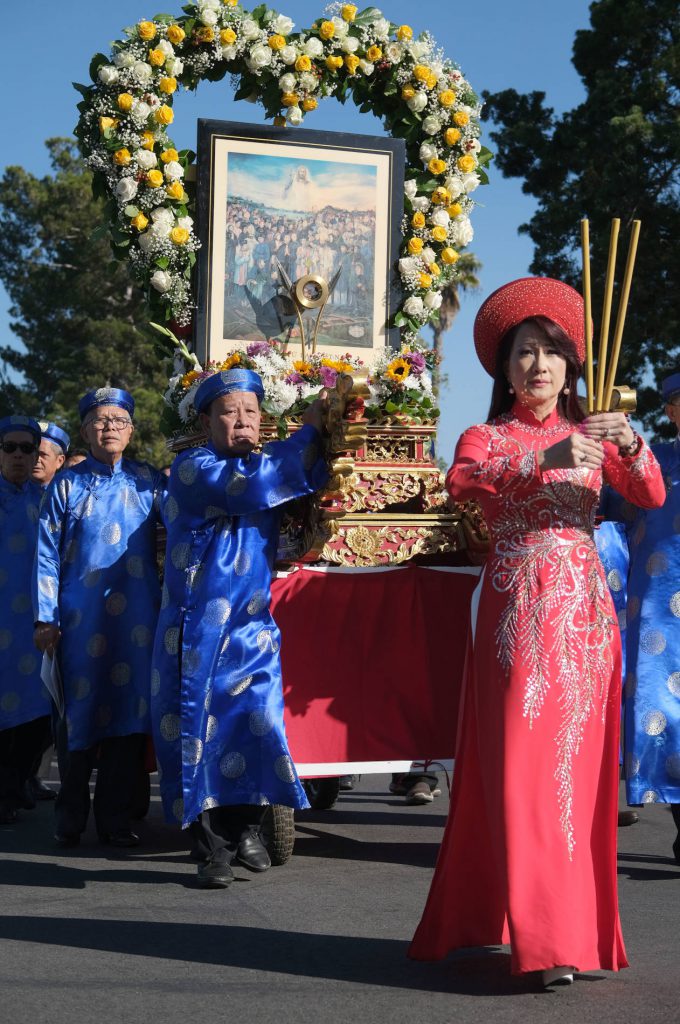 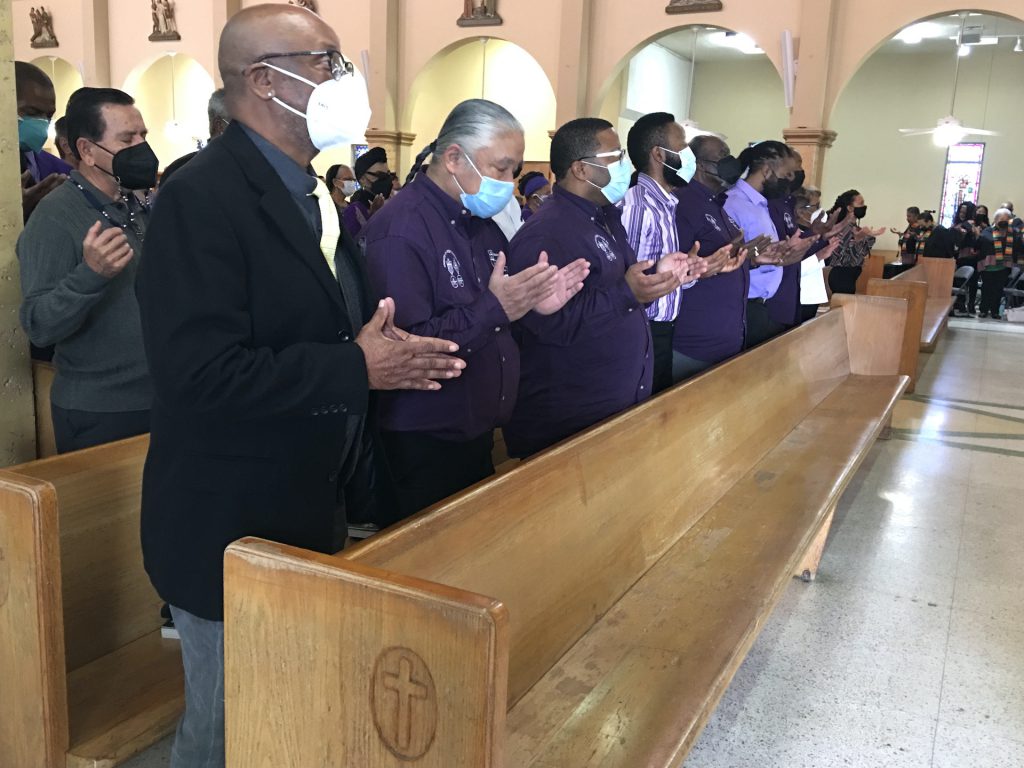 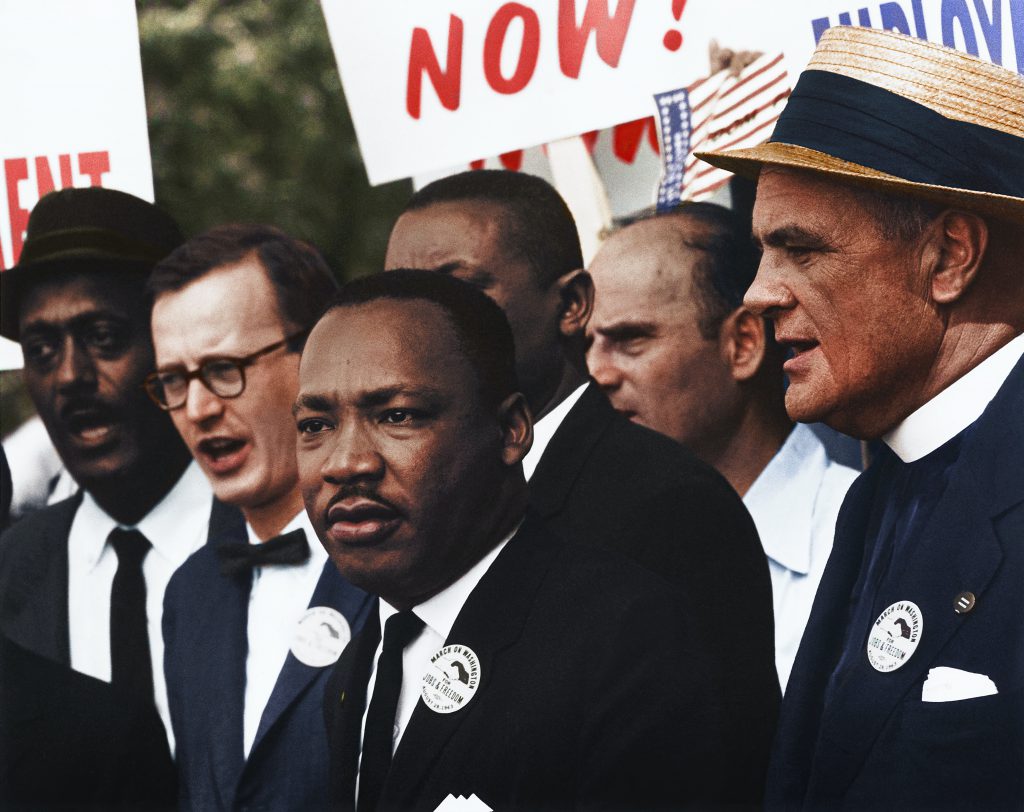 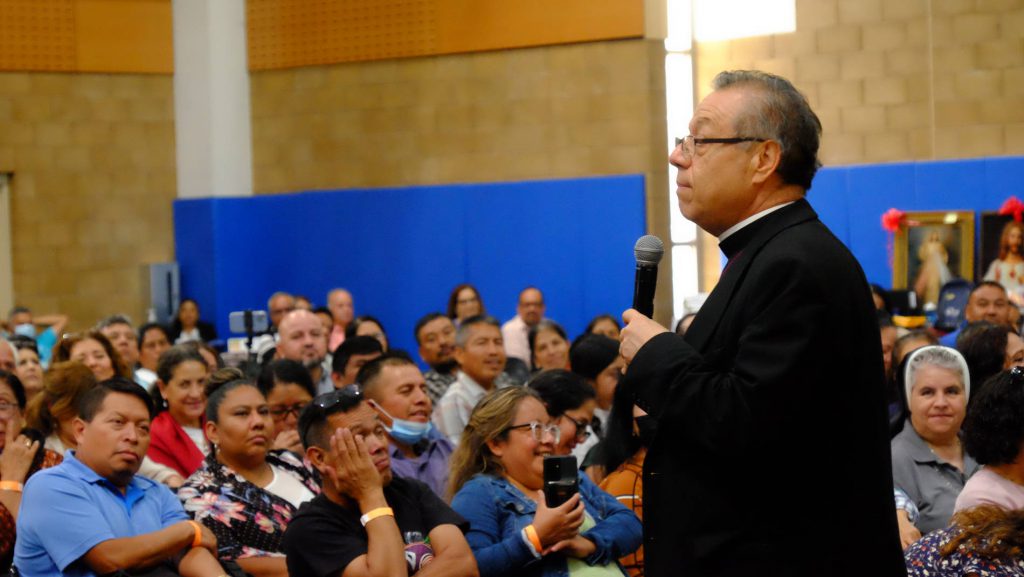 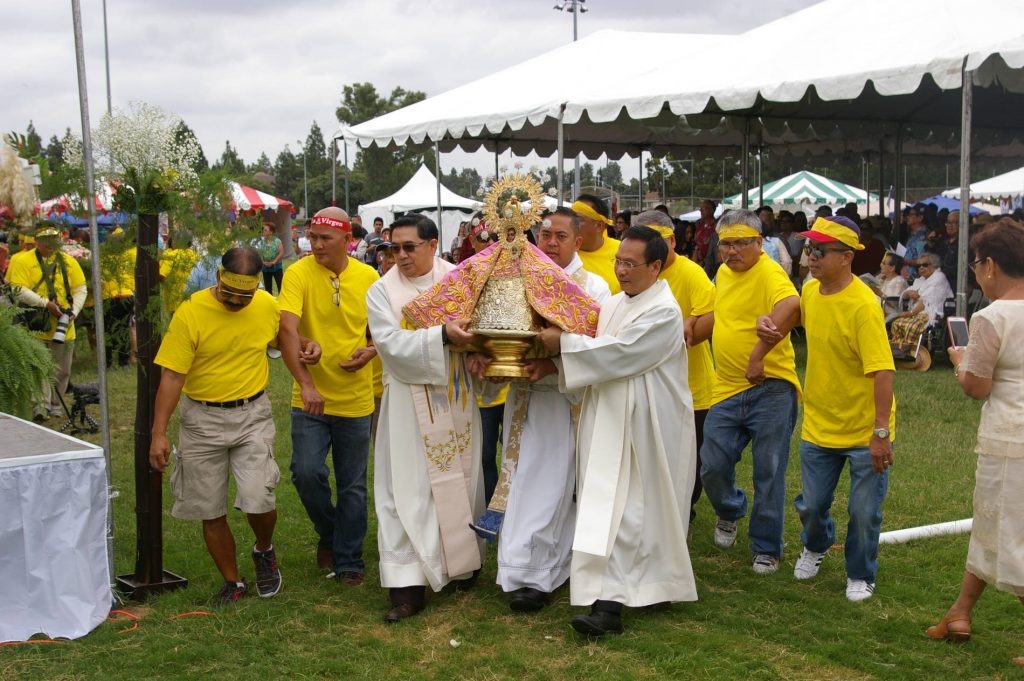