The Southern Cross
Published on 6 Aug 2020

WASHINGTON—  The leadership of the U.S. Conference of Catholic Bishops, headed by Archbishop José H. Gómez of Los Angeles cosigned a letter requesting that emergency aid to Catholic schools be included in the next federal COVID emergency relief package.

“The economic devastation that has hit so many of America’s families has made it impossible for many struggling families to continue paying tuition,” the bishops wrote. “As a result, already 140 Catholic schools have permanently closed their doors, and hundreds more are in danger of being unable to open in the fall. The closure of schools that serve urban areas are disproportionately harmful to low-income and black children served by these schools.”

They continued, “Not only is this devastating to each of those school communities, their staff and business partners, but it has a detrimental impact on local taxpayers. For every student educated in a Catholic or non-public school, taxpayers save thousands of dollars. Nationwide, Catholic schools save state and local governments more than $20 billion annually.”

The letter asked for the U.S. Congress to designate 10% of emergency K-12 education funding for scholarship aid to low-middle income private school families.

According to the National Catholic Educational Association (NCEA), Catholic school student enrollment for the current academic year is 1,737,297 across 6,183 schools. 21.8% of students represent racial minorities and 19.1% of the total enrollment in non-Catholic.

The full text of the letter to Congress is available here.

The missionizing monks of the desert 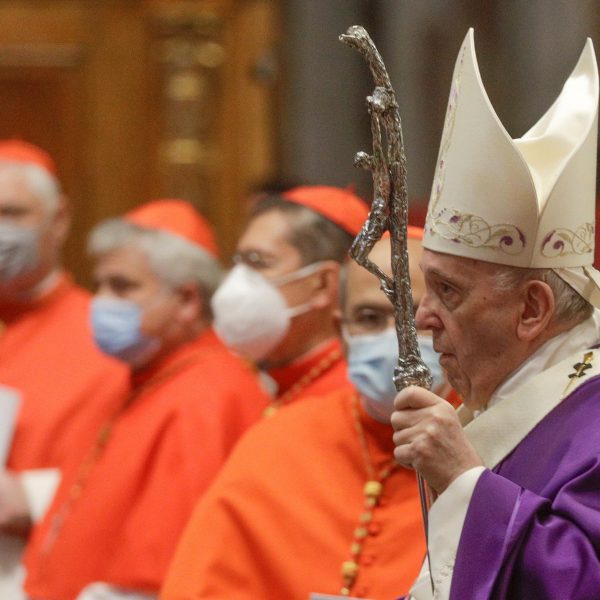 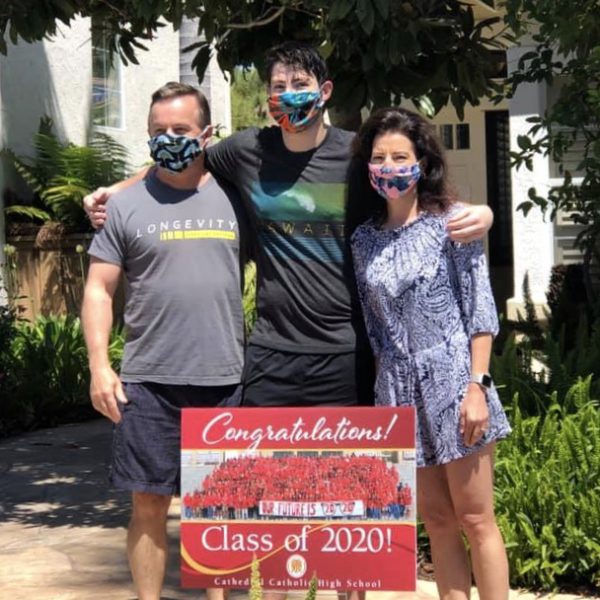 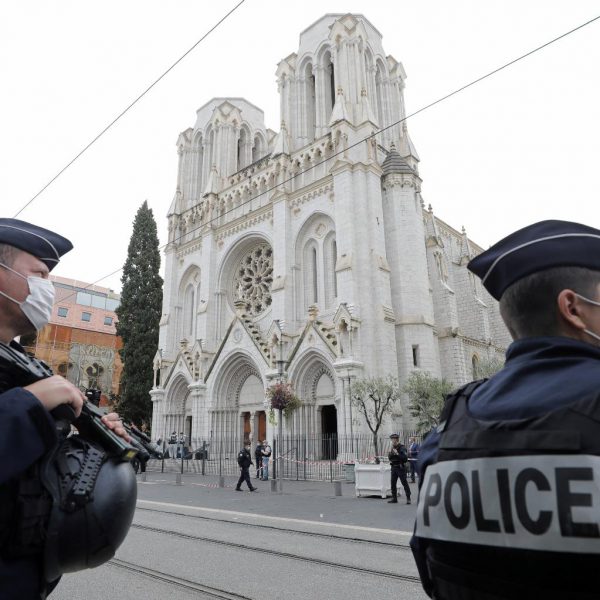 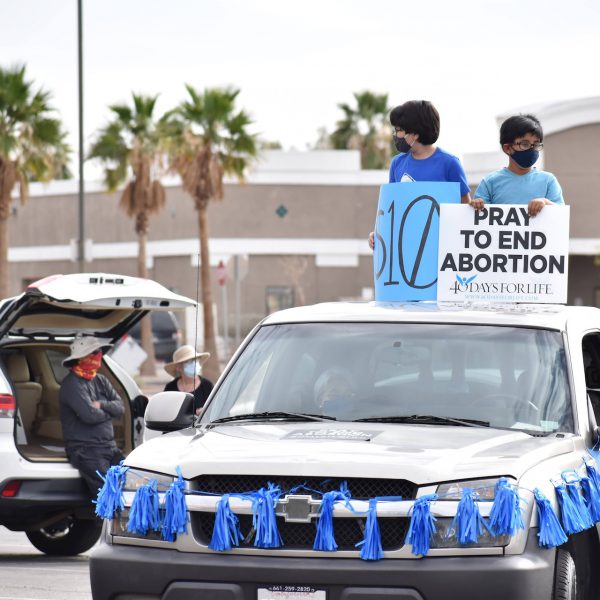