The Southern Cross
Published on 4 Mar 2021

SAN DIEGO – “I hardly knew she did it – just one little poke,” said Father Brian Hayes, pastor of St. Catherine Laboure Parish in Clairemont, a few minutes after receiving his first dose of Pfizer’s COVID-19 vaccine.

Father Hayes was among the 100 or so priests and deacons from throughout the diocese who received the vaccine on March 4 at the diocesan Pastoral Center. Medical personnel from Alvarado Hospital administered the immunizations.

The event was held to make it easier for the clergy to receive the vaccine, given their contact with the community.

Several of the clergy members interviewed said the vaccination would provide them greater security and that its widespread distribution promises the return of the community spirit that had characterized parishes before lockdowns and social distancing became the norm. Asked if it had hurt, they said that it was quick and painless.

Father Hayes said it was “a great relief” to be vaccinated, noting that his ministry brings him into contact with many people, including the elderly. He expressed hope that, as more people are vaccinated, parishes will be able to reopen to a greater extent than they currently are.

“I couldn’t wait to receive it, so I’m quite happy to get it,” said Msgr. Steve Callahan, pastor of St. Brigid Parish in Pacific Beach.

He expressed confidence that the vaccine would “make a big difference” as the number of vaccinated individuals grows. He said a few of his older parishioners had already received it “and it’s certainly brought a sense of relief to them.”

Deacon Manuel Rivas of Good Shepherd Parish in Mira Mesa appreciated the “excellent opportunity” the clergy were getting to be vaccinated.

He said that some faithful are afraid to get the vaccine, worried about its potential side effects. (Doctors say that, for most people, these are mild and disappear in a day or two.)

“Now I can tell them that I got it, and that it was fine,” he said.

Deacon Dino Serafini of St. Didacus Parish in Normal Heights and Deacon Ernest Grosso of Mission San Diego de Alcalá Parish reflected on the importance of having members of the clergy vaccinated.

Deacon Serafini explained that the vaccine makes both clergy and laity feel safer about their interactions with one another.

“They feel safe, we feel safe, and it’s all toward the greater glory of God and opening this up,” he said.

Deacon Grosso said that, amidst the pandemic, “the essence of community has been sort of compromised [at parishes]. … You receive Communion and then you’re gone.”

“I think it’s important to get (the vaccine) so that the people know that those who are associated with their parish are as ‘clean’ as possible when it comes to this COVID virus,” he said.

Deacon Dan Holgren, who was ordained to the transitional diaconate last October and whose priestly ordination is expected to take place this year, also received his first dose of the vaccine at the March 4 event.

“Personally, it’ll be nice to be able to go into Easter with a little less apprehension about having all the crowds of people around,” he said.

Father Lauro Minimo, director of priestly vocations for the diocese, had seen his ministry significantly affected by the pandemic. One of his duties is visiting parishes to speak about vocations, and such opportunities haven’t been widely available over the past year. With the vaccine, he is looking forward to having the freedom once again to visit parishes throughout the diocese and “call young men to open their lives to the possibility of being called to the priesthood.”

For his part, Father Hayes would like parish life after widespread vaccination to be even better than it was before.

He hopes that, in addition to regular Mass-going Catholics, others might also begin attending Mass, having become aware of “our human mortality, our human condition, our need for God and for spiritual life.” 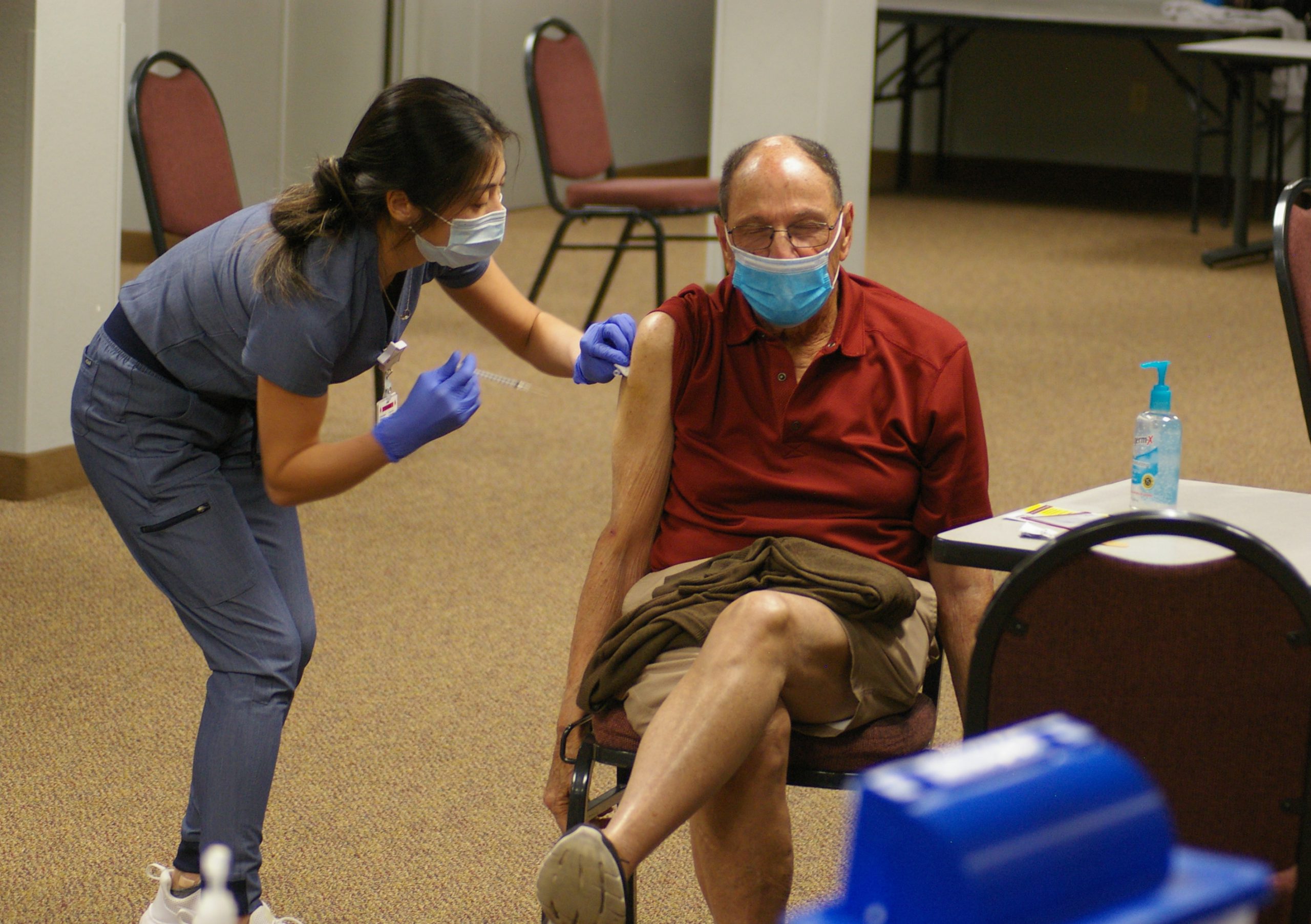 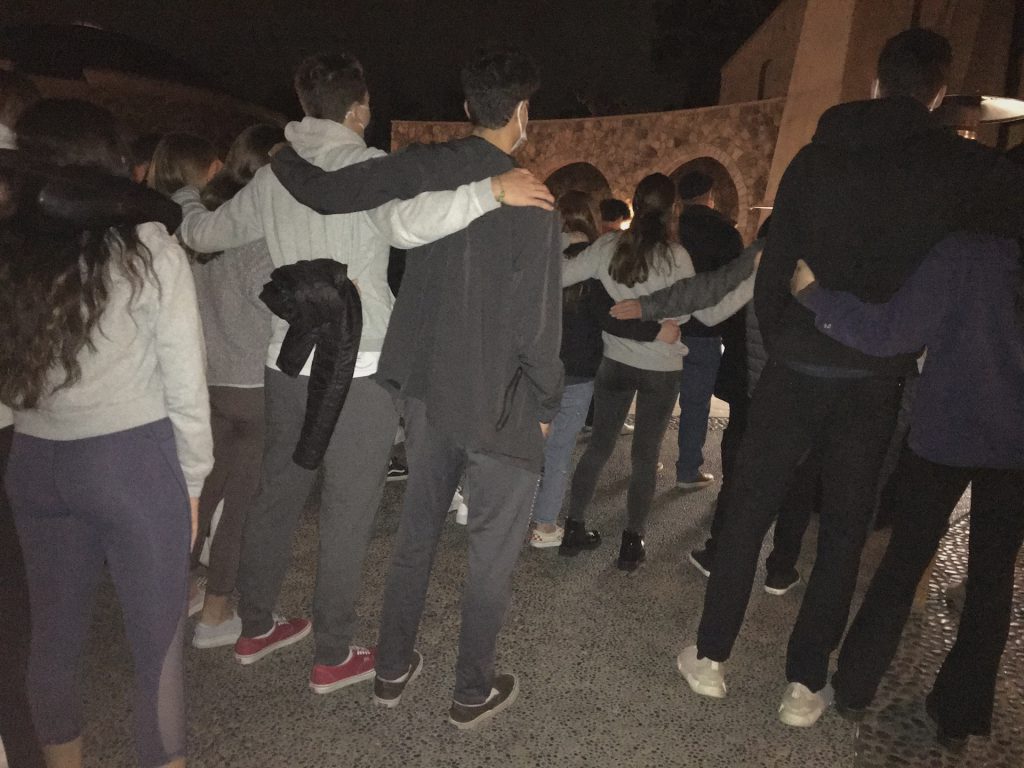 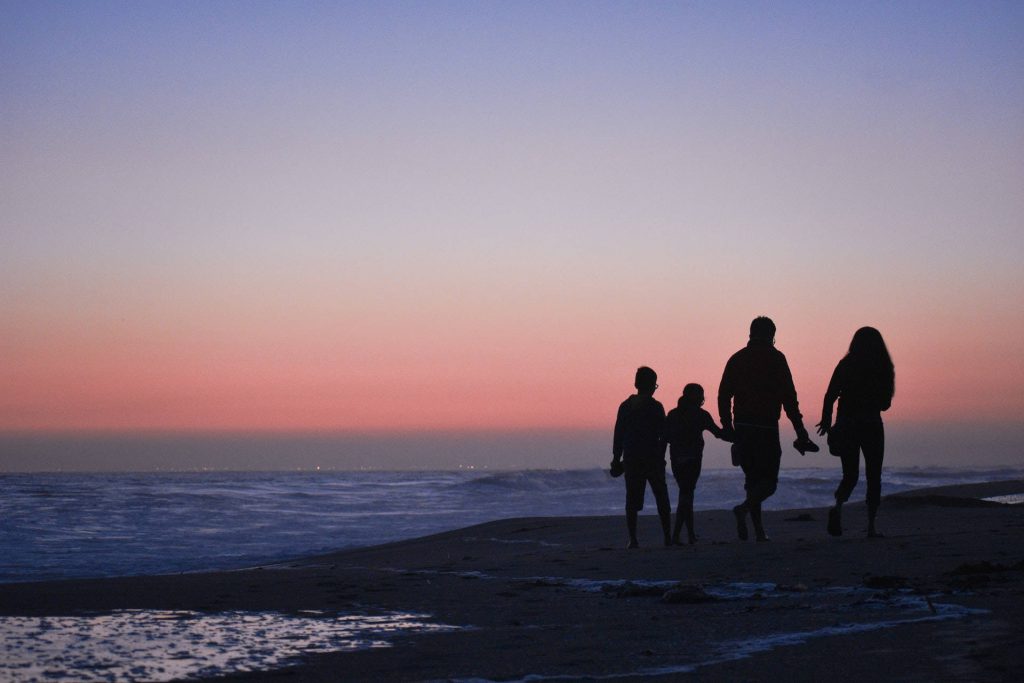 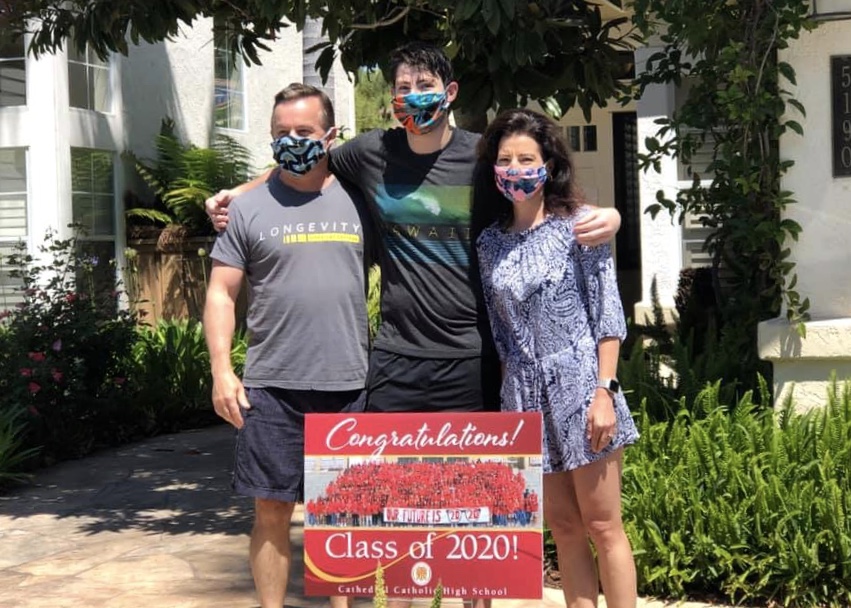 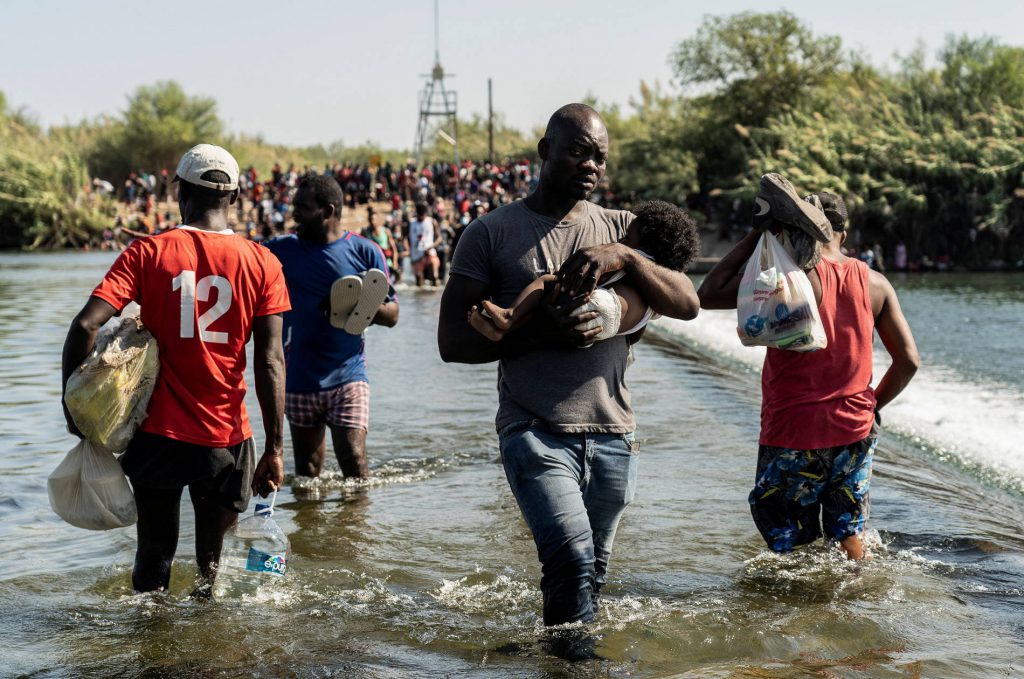 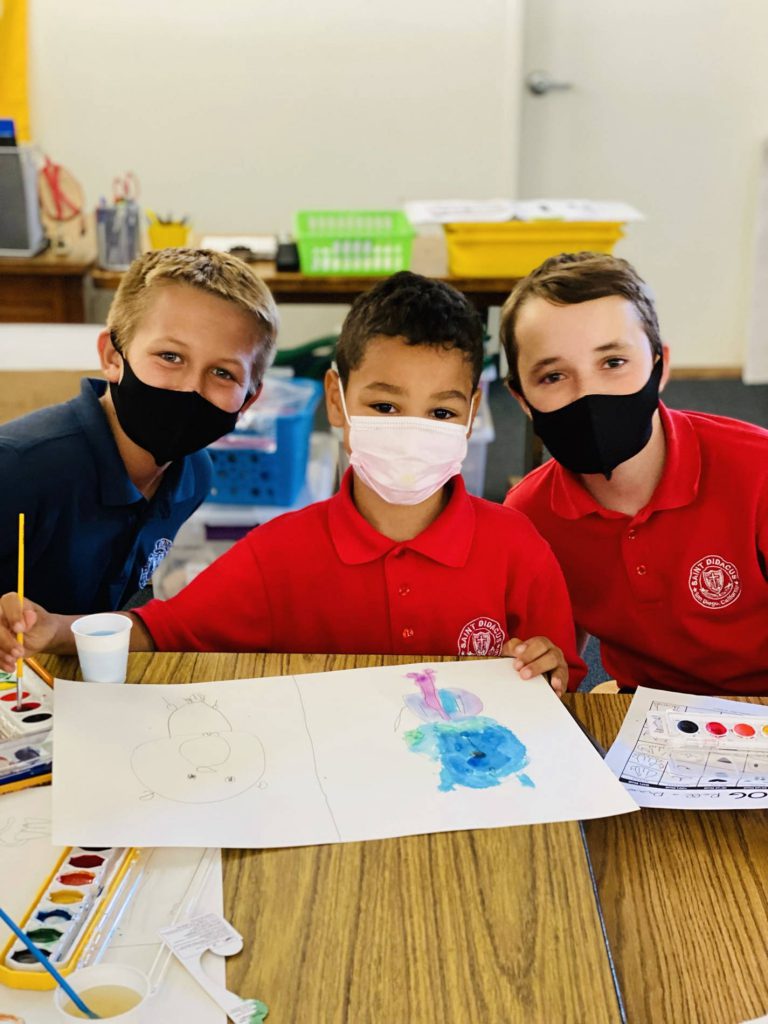