SAN DIEGO – Mary Jo Gretsinger has been awarded a Pontifical Medal of Honor Pro Ecclesia et Pontifice in recognition of her assistance with diocesan tribunals and seminarian formation in Africa.
The prestigious honor was presented by Bishop Robert W. McElroy during a noon Mass celebrated Feb. 4 at the diocesan Pastoral Center. The liturgy was followed by a light reception in her honor.
The papal medal is requested by the bishop or archbishop of the (arch)diocese in which the recipient resides and is granted by the pope for services to the Church. Gretsinger’s honor was requested by Archbishop Matthew Man-Oso Ndagoso of the Archdiocese of Kaduna, Nigeria, where she had been for almost 10 years a teacher of canon law at Good Shepherd Major Seminary and also served on the Provincial Marriage Tribunal.
Because the medal did not arrive before she moved back to the United States in late September 2019, Archbishop Ndagoso was unable to present it to her, so Bishop McElroy did so in San Diego.
Gretsinger, who will turn 76 in April, has long ties to the Diocese of San Diego, where she worked full-time in the Diocesan Marriage Tribunal from 1987 until her retirement in 2009. She moved to the Archdiocese of Kaduna in January 2010 and returned to San Diego about four months ago in response to ongoing health challenges.
While living in Nigeria, Gretsinger was consecrated as a “virgin living in the world.” She had previously made a private vow of virginity in Rome in 1983 in the presence of her spiritual director.
In her early career, Gretsinger spent 12 years first as a deputy probations officer in the County of Los Angeles and then as an alcohol and drug abuse counselor with the U.S. Army, a civilian position. But, deciding to make a career change, she returned to school full-time and earned a bachelor’s in Sacred Theology in 1983, a license in Sacred Theology in 1985 and a license in Canon Law in 1987, all at the University of St. Thomas Aquinas in Rome.
She visited Nigeria for the first time in November 1998 at the invitation of Bishop Martin Uzoukwu of the Diocese of Minna, Nigeria, whom she had met a year earlier at a canon law conference in San Diego. She would visit Nigeria again in 2002, 2005 and 2006, before moving there in 2010.
“To receive this Papal Medal is a very humbling experience for me,” said Gretsinger. “I have gladly worked for the Church and enjoyed being able to help people and educate future priests.
“By the grace of God, there are about 225 young priests throughout the northwest of Nigeria that I have had the privilege of teaching,” she continued. “Many are now pastors of parishes, and two of my former students are pursuing further studies in Rome.”
Gretsinger said that she believes that the medal does not belong solely to her, but is “really meant” for “so many people here in the Diocese of San Diego,” including the many priests and parishioners who supported her with their prayers and financial contributions to the missions. 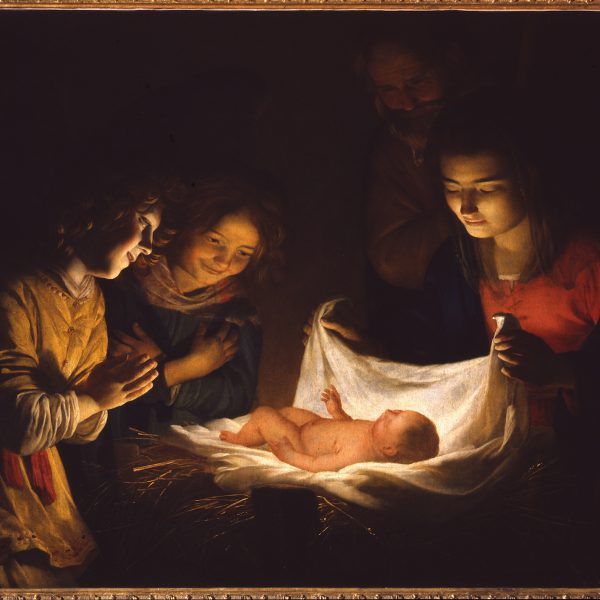 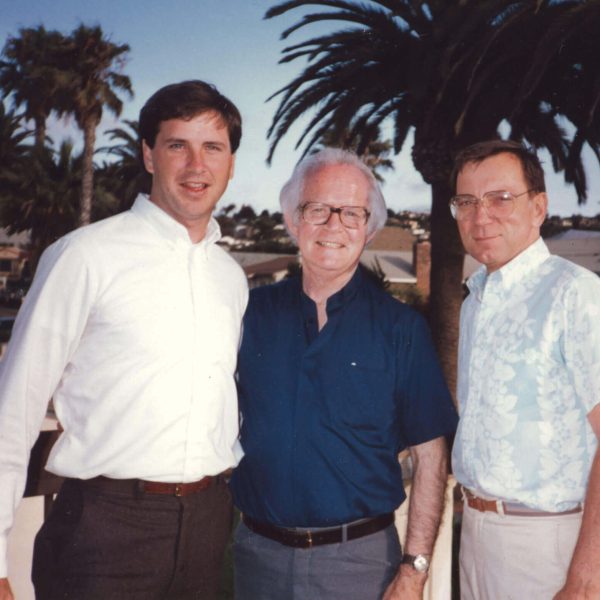