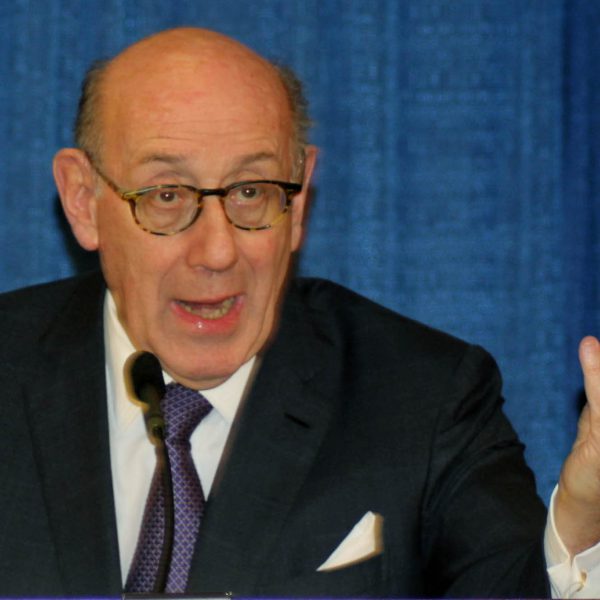 LOS ANGELES — A total of 427 people have stepped forward to participate in the  Independent Compensation Program launched last fall by six (arch)dioceses in California, including San Diego, to offer victims of child sexual abuse by diocesan priests a way to seek resolution swiftly and confidentially.
Of those 427 people, a total of 85 had filed a claim with the program as of mid-January. Thirty-two of the claims had been deemed eligible for compensation. And the program has offered $3,940,000 to victims and paid out $2,200,000.
Those figures came from the program’s administrators, Kenneth Feinberg and Camille Biros, who gave a progress report on Jan. 21 to the Independent Oversight Committee tasked with monitoring its implementation.
The administrators expect the number of compensated victims to increase dramatically through March 31, when the program is scheduled to end. However, they urged victims to register to file a claim through the program’s website, californiadiocesesicp.com, by the registration deadline of Feb. 29.
The oversight committee is made up of former California Gov. Gray Davis, former Secretary of Defense Leon Panetta and former Administrator of the U.S. Small Business Administration Maria Contreras-Sweet. They expressed satisfaction with the program’s progress to date.
“It is clear that the program is succeeding in achieving its objective, empowering victim-survivors with another option to pursue justice and healing,” Gov. Davis said.
In addition to San Diego, the dioceses of Fresno, Orange, Sacramento, San Bernardino and the Archdiocese of Los Angeles are participating in the program, representing 80 percent of the Catholics in the state. When the program began accepting claims last September, the participating bishops acknowledged that no amount of money could ever make up for the damage and pain the abuse had caused, but that compensation could help victims in their path to healing.

The administrators provided program totals and a breakdown for each participating diocese as of Jan. 17. They said that 69 people had registered to file a claim with the San Diego Diocese, and 27 had filed the claim. Thus far, no claims against San Diego diocesan priests have been rejected, 18 claims have been processed, $1.334 million has been authorized for payment and five claims have been paid in settlements totaling $925,000. The rest of the claims were undergoing the review process.
The administrators independently determine the amount of compensation to offer each claimant, and the Catholic Church has committed to paying each claim.
San Diego Bishop Robert McElroy has said that claims will be paid by insurance policies and diocesan financial resources, not from parish resources or from funds from the Annual Catholic Appeal.
The administrators described the allegations of abuse received by the program as largely historic in nature, many dating back several decades.
They noted that the major reason claims were rejected was because the priest in question was a member of a religious order or from another diocese and thus not covered by the program, which only includes priests from the participating (arch)dioceses.
Individuals whose claims are not eligible are referred to the diocese where the offense occurred, where they can seek counseling or other support, and the religious order is notified of the claim against one of their own.
The administrators stressed the program’s effectiveness, noting that only one person who has filed a claim has rejected the compensation offered.
“We are seeing victim-survivors being treated with the dignity and respect they deserve,” former Gov. Davis said. “Settlements are typically paid within 90 to 120 days, which is significantly faster than years of litigation.”
He noted that the program’s process is confidential, “with victims free to share as much or as little about their claim as they wish.”
Once individuals register in the program, the administrators will provide eligible claimants until March 31 to submit their claim forms. They will evaluate the claims and make compensation offers to eligible claimants as quickly as possible.
To register, individuals need to provide their name, contact information, and a brief summary description of the nature of the claim, including the dates and location of the abuse and name of the perpetrator.
All new complaints of abuse received through this program must be reported by the dioceses and by the claimant to the appropriate law enforcement agency.
For more information and to register to file a claim, visit: www.californiadiocesesicp.com. 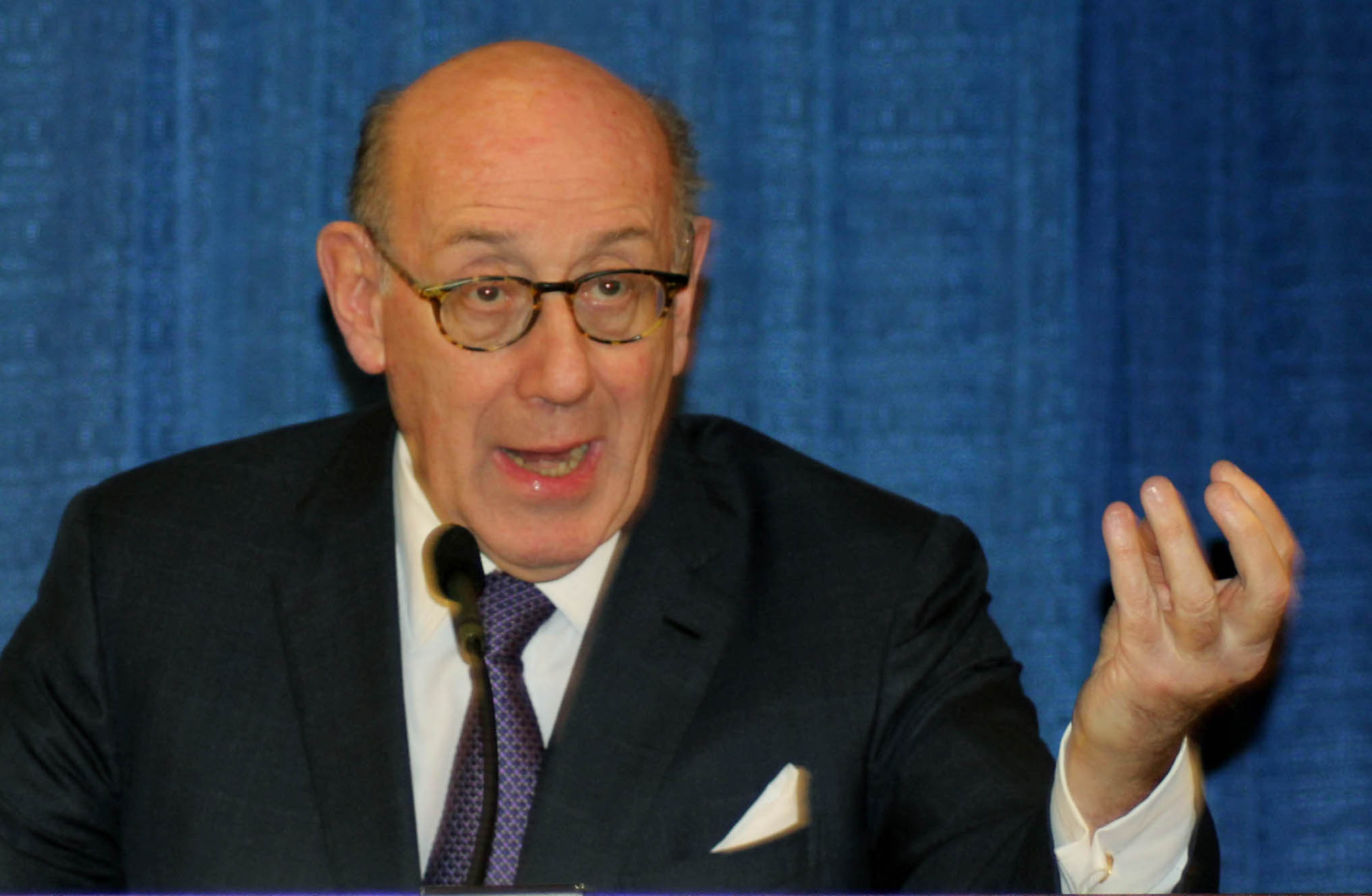 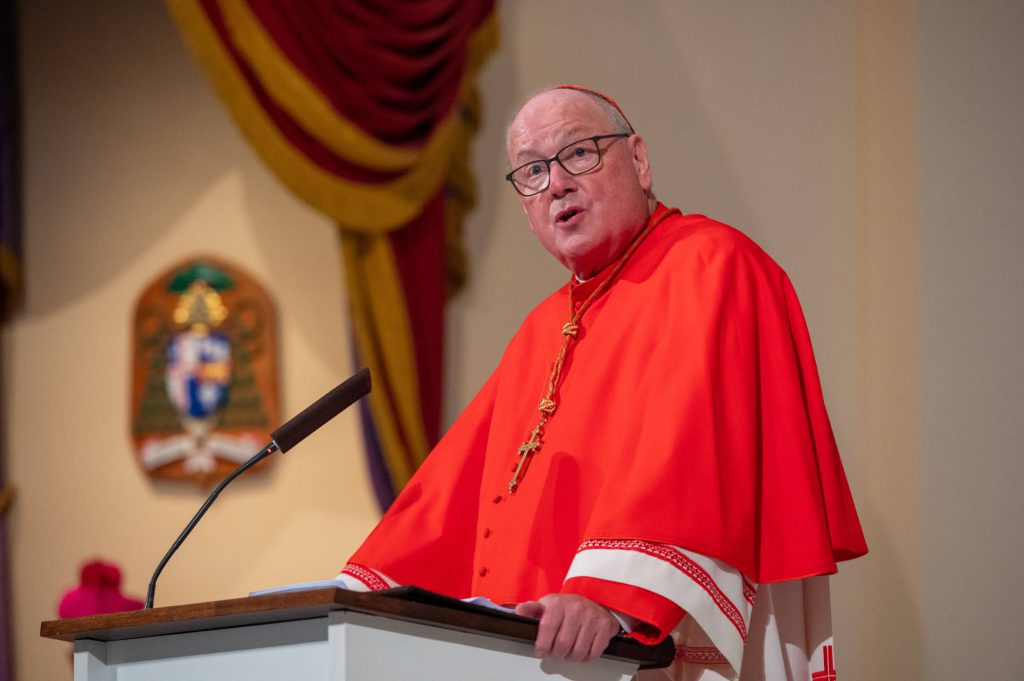 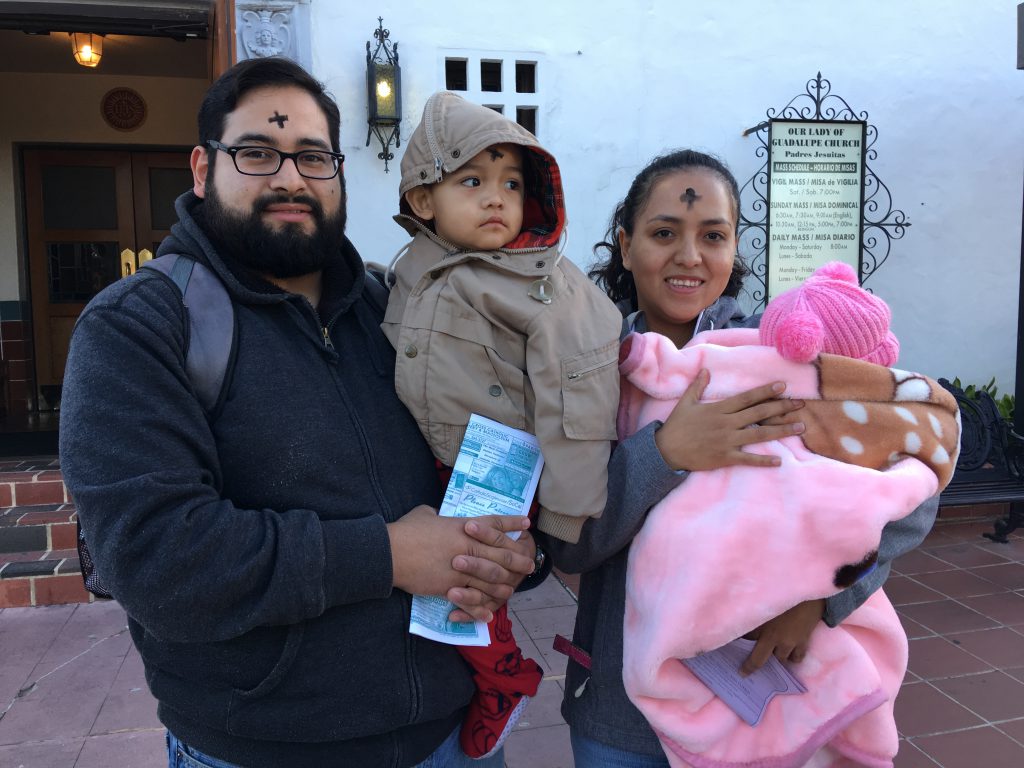 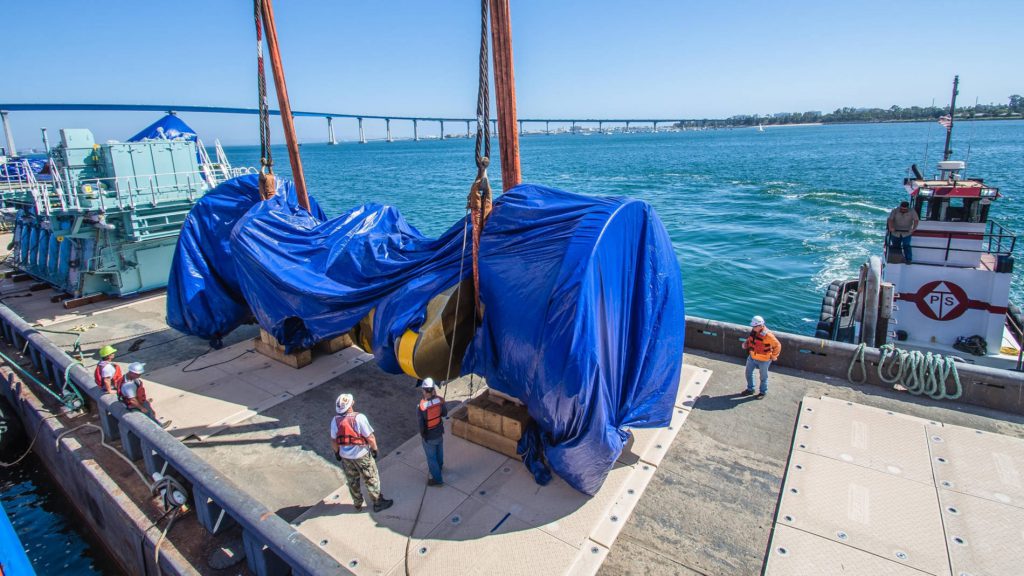 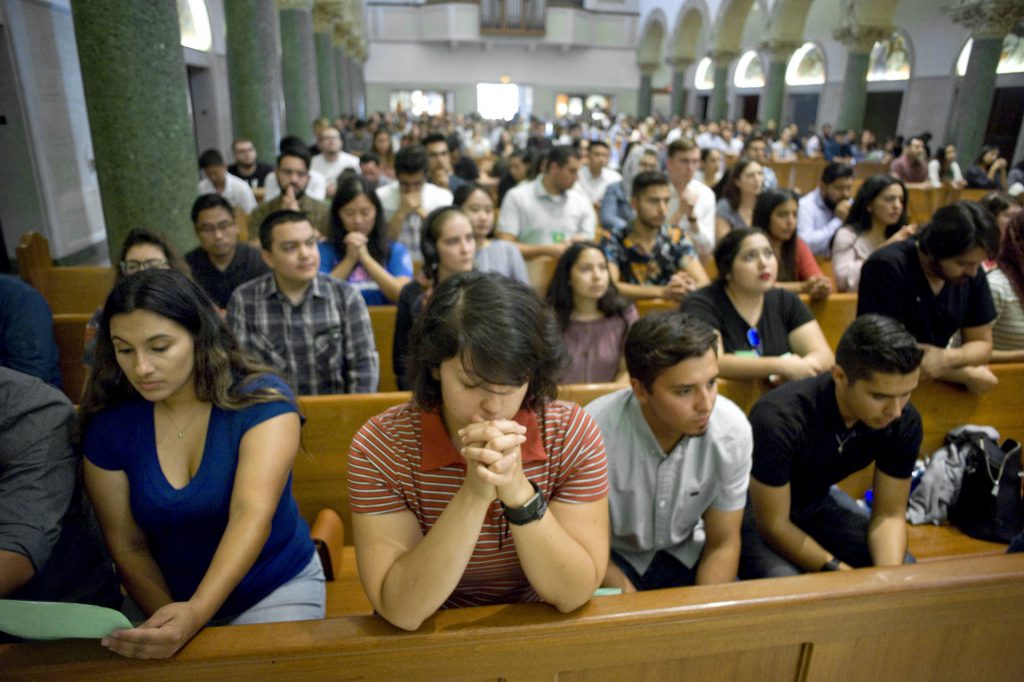 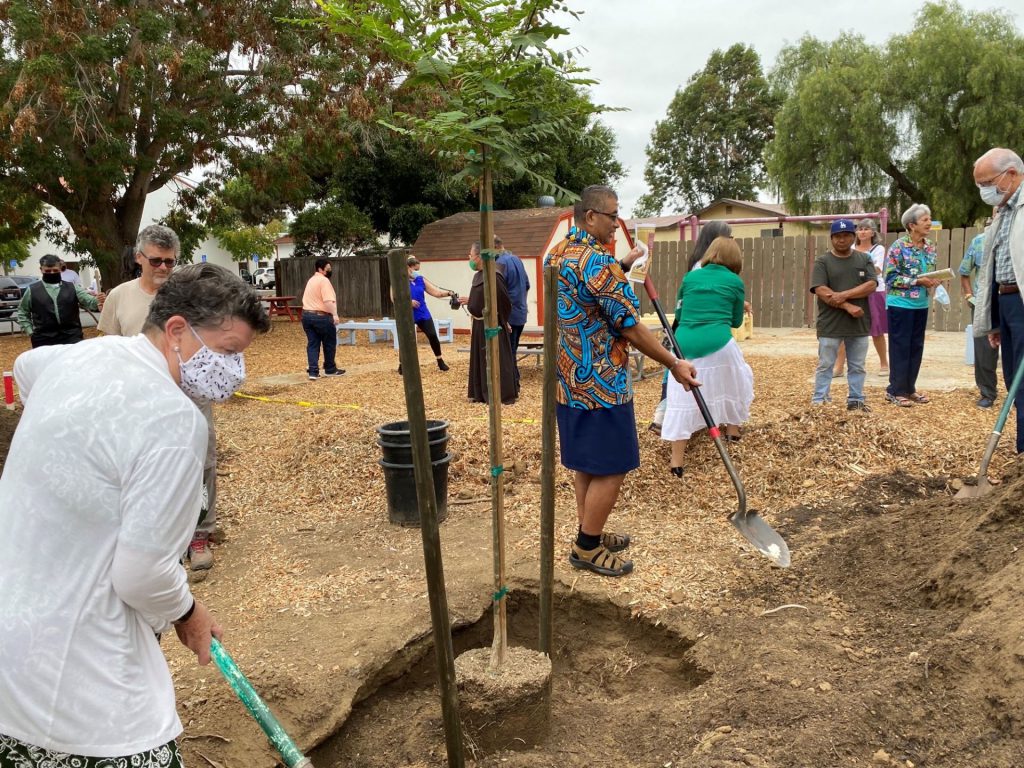 What You Can Do to ‘Care for Creation’ 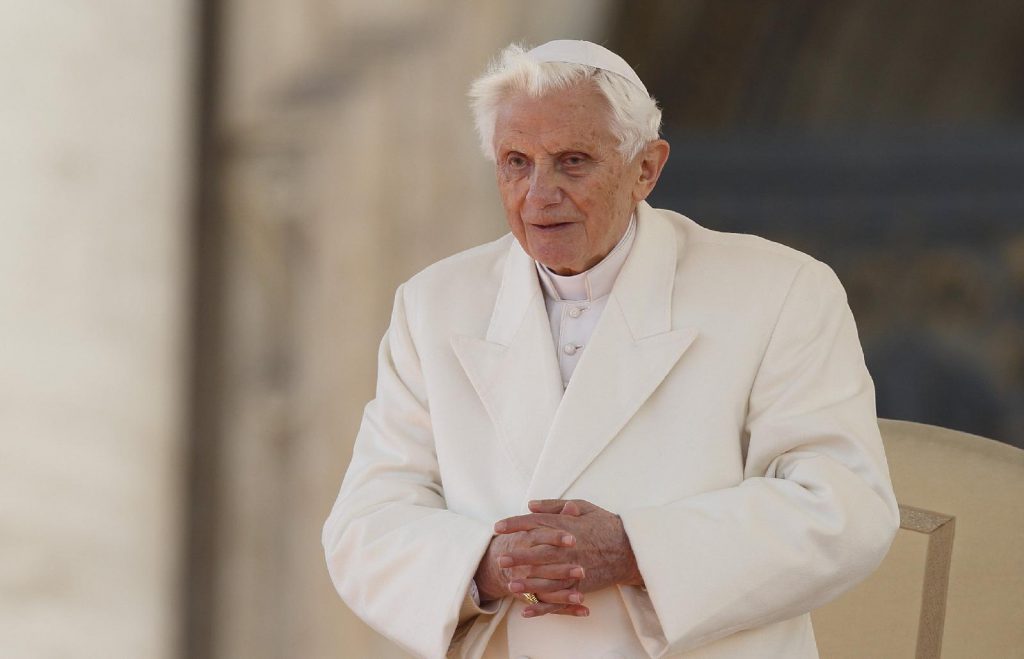