SAN DIEGO — Those who know Kent Peters well will tell you that the former director of the diocesan Office for Social Ministry always seems to have a mischievous twinkle in his eye, as if he were up to something.

His recently self-published “petite novel,” One Afternoon in Saint Paul, might qualify as that twinkle’s origin story.

Consistently humorous, Peters’ book recalls the “likeable hellion” (to use the 38-page book’s own description) that he was in his youth, before ultimately reforming his life and dedicating himself to a career in ministry.

Through a series of colorful vignettes, Peters recounts early brushes with the law — at age 4 for throwing rocks at the house of an “old witch” in his neighborhood; around seven years later, when he dropped a lit firecracker into a mailbox — as well as other shady dealings, including the entrepreneurial success he enjoyed as a 16-year-old with a fake ID, who turned a profit procuring alcoholic beverages for his peers.

This stroll down memory lane ultimately leads to the book’s central story, an account of how Peters’ frugality as a husband and father inspires him to take an innovative approach to repairing his Plymouth station wagon, a story that builds to an unexpected punchline and also yields some poignant insights.

But it was only after his retirement in August 2018 that he had the notion of turning it into a book and found the time needed to do so.

For Peters, the transformation from hell-raiser to Church official isn’t the only metamorphosis he has undergone. He also went from a youth “terrified” by the prospect of writing, to an adult who found it difficult, to a first-time author who considers it an enjoyable pastime.

Though Peters wrote the book, he decided it would be fun to have his daughter Emily, who plays a pivotal role in the central story, serve as the narrator. That decision gives the book a certain tone and perspective.

“In life, she rolls her eyes at her dad,” Peters said of his daughter, “and so, when she ‘writes,’ she gets to roll her eyes as well.”

Before his retirement, Peters worked for 21 years as head of the Diocese of San Diego’s Social Ministry Office. Previously, he had spent eight years in a similar capacity in the Diocese of Duluth, Minnesota, and before that had been a religion teacher at a Catholic high school in a suburb of the Twin Cities.

Peters admits that the youthful indiscretions he discloses in his book were something he opted not to bring up during his job interviews for diocesan ministry positions.

“No, I would talk about my advanced degree in theology,” he said, remembering those conversations with his future employers.

Will his former co-workers and collaborators in ministry be surprised by what they read about him?

“Not the ones that know me well,” Peters said, acknowledging that some are already aware of his past and others might not have too much trouble picturing him as a problem child.

What does Peters hope to achieve from the book, which, if successful, will be the first in a series? Goal number one is simply to entertain his readers. However, his second hope is a bit loftier: with himself as a case study, to remind them that “there’s room for redemption.”

After all, if a one-time mailbox vandal and teenage bootlegger can become a respected champion of the pro-life cause, restorative justice, immigration, labor justice and a host of other social issues, isn’t there a chance for present-day and future hellions?

“There’s hope for troubled kids, and expect to be surprised [by them] — unless they’re already on death row,” he said with a chuckle.

But Peters reconsidered even that minor caveat when he recalled the 15-year friendship he had with Mike Elliott, a death-row inmate at San Quentin State Prison, who had a “spiritual transformation” before dying of natural causes a few years ago.

For more information, to purchase a copy of One Afternoon in Saint Paul, and to read additional material that didn’t make it into the published book, visit kentandrewpeters.com. 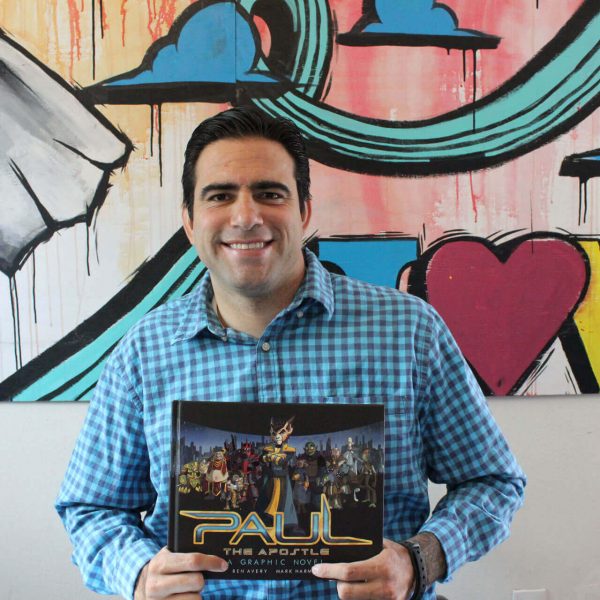 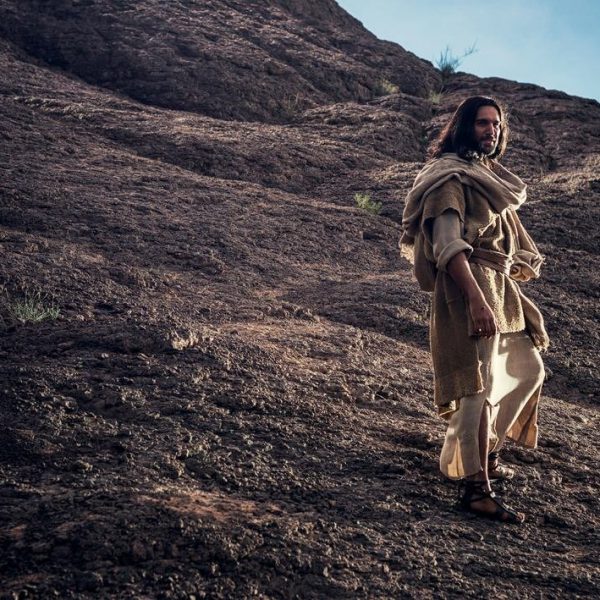 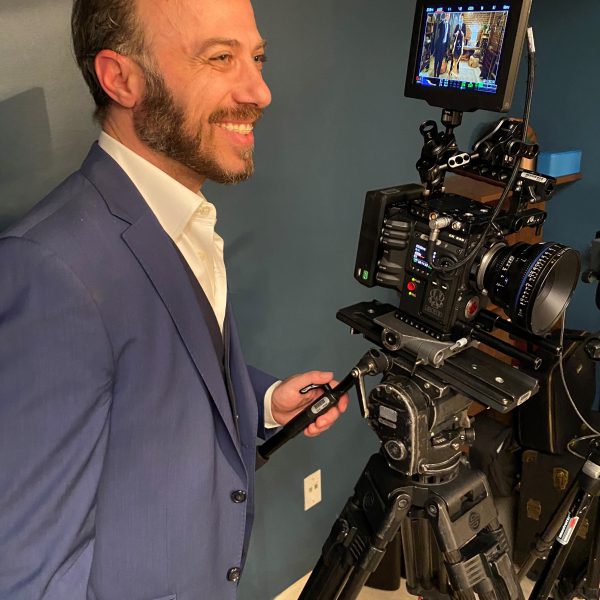