Catholic News Service
Published on 14 May at 1:22 pm

WASHINGTON — Filming has begun on “Stu,” which tells the story of Father Stuart Long, a onetime boxer who became a priest and died in 2014.

Catholic actors Mark Wahlberg and Mel Gibson star in the project, Wahlberg as the priest and Gibson as his father. Variety, a show business magazine, reported Wahlberg has added a lot of weight to play the role.

Gibson’s girlfriend Rosalind Ross, with whom he has a 4-year-old son, wrote the script — she’s written two other films in the past decade — and is directing her first feature film. Wahlberg is listed as one of the producers of the movie, which has no release date set.

It’s not the first time Wahlberg and Gibson have appeared together on screen. In the 2017 comedy “Daddy’s Home 2,” Wahlberg reprised his role as Dusty from the original, and Gibson played his father — the same relationship to be depicted in “Stu.”

Father Long attended Catholic schools but alienated teachers and students alike as he turned away from the faith. While attending a Catholic college, he found a release in boxing. When that proved unsuccessful, he went to Hollywood to try his hand in the movie industry. That, too, wasn’t panning out when one day, his motorcycle was hit by one car and he was run over by a second vehicle.

While he was in the hospital, he rediscovered his faith and set out to pursue the priesthood, going to Benedictine-run Mount Angel Abbey in Oregon. He was soon diagnosed with a rare degenerative muscle disease. At the time of his ordination, Father Long was using crutches. Eventually, he ministered in Montana using a motorized wheelchair. 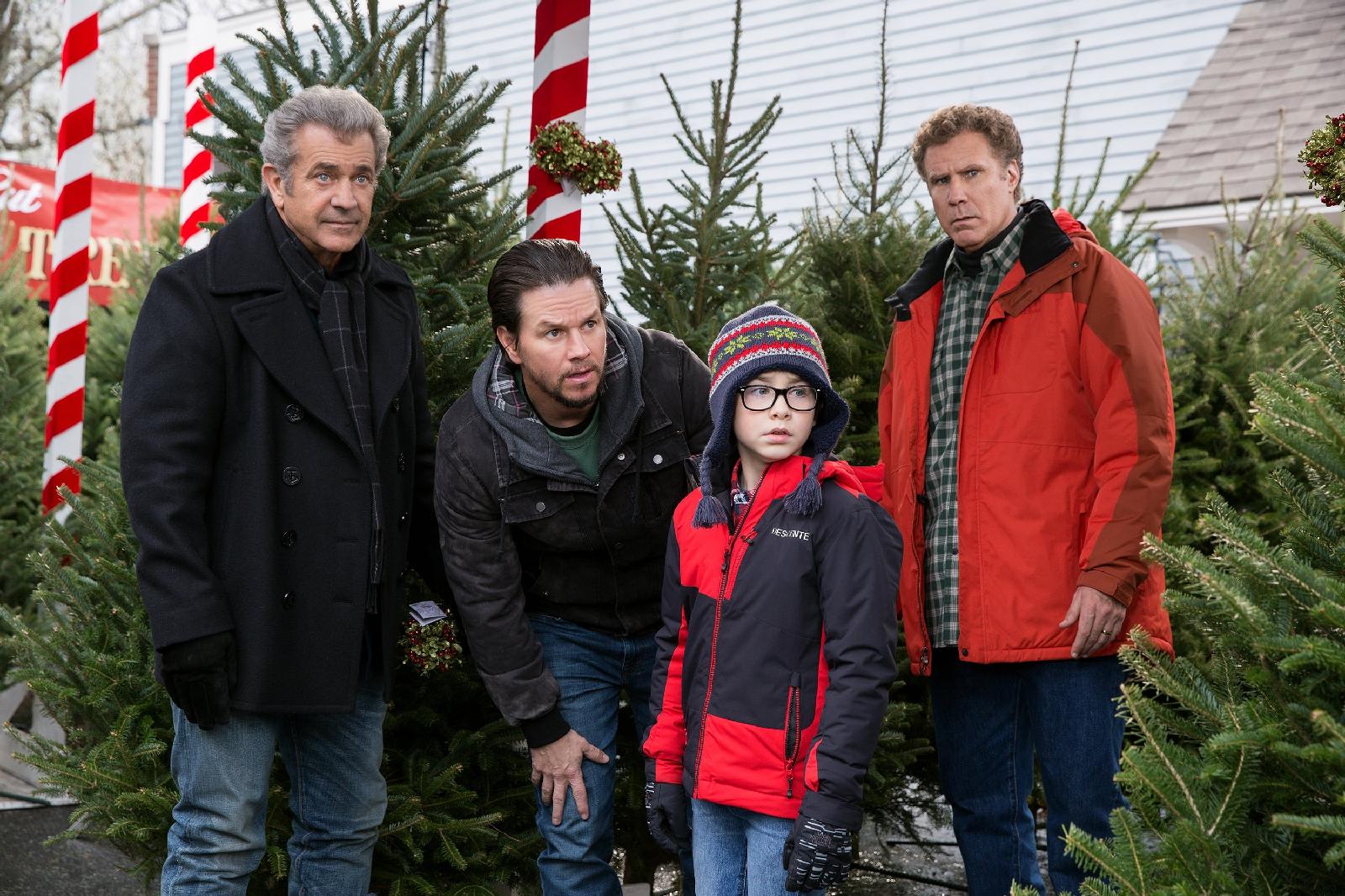 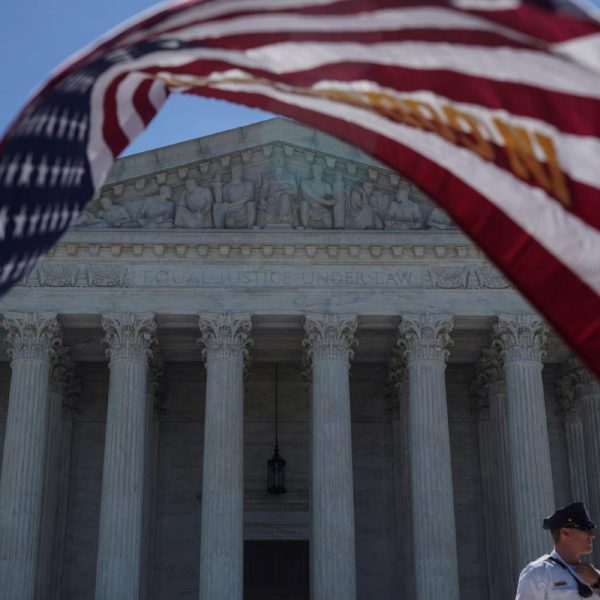 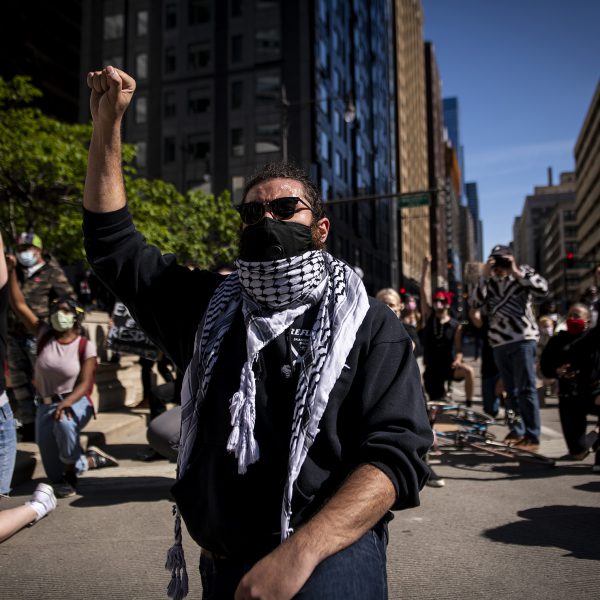 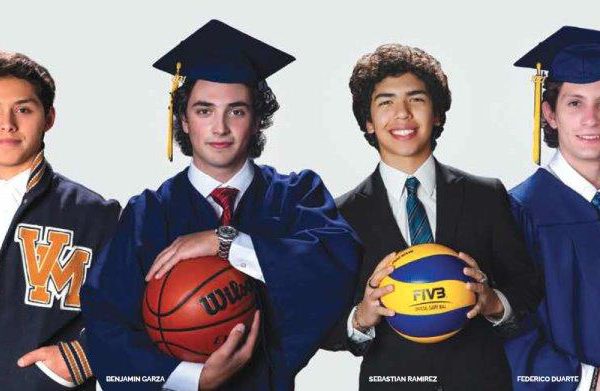