SAN DIEGO, CA – Florence “Flo” Theresa Murphy died peacefully on July 5, 2021, surrounded by her loving children, Michael, Mary, and Kathleen as they recited the Chaplet of the Divine Mercy, a devotion that she wholeheartedly espoused throughout her life – Trust in God’s Mercy, show God’s Mercy to others, and pray for the salvation of souls.

Florence was born on March 3, 1931, in St. Louis, MO to Ambrose and Eva Kondracki and was the fourth of eight children. Her many accomplishments includes member of the first U.S. women’s soccer team (St. Louis Bobby Sockers 1950); computer programmer for the U.S. Federal Government; first woman President and first woman Governor of the San Diego Serra Club, whose mission is to foster Catholic vocations; dedicated parishioner of the Mission San Diego for more than 30 years.

Catholic Charities honored Florence with the “Matthew 25” award in 2008 for her “Faith in Action” and devotion to serving the poor. Florence was also known as “the shoe lady” and “the jacket lady” for her donation of hundreds of shoes and coats year after year to a Catholic orphanage in Tijuana, Mexico.

She loved to travel and went on numerous pilgrimages including Rome, Medjugorje, Paris, Lourdes, Fatima, Knock, Krakow, Barcelona, Quebec, Mexico City and Mallorca – the birthplace of Saint Junipero Serra. Also, Florence and her grandson, Kevin, drove the California coast to visit all 21 Missions along the historic Mission Trail.

Florence is survived by her children and their spouses, Michael and Linda Murphy, Mary Murphy, Randall and Kathleen Murphy Jones; her grandchildren Kevin, Kristen, Sean, Kristina, Eric, and Anne Murphy and Dax and Mia Jones; her great grandchildren James, Jude, Clementina, Eva, and Lincoln Murphy and Collin Jones; her sisters Mary Kelly and Jean Mockobey; and her many beloved nieces, nephews, and friends.

A Mass for Florence will be held at 11:00 a.m. on Saturday, Aug. 28,  at the Mission Basilica San Diego de Alcalá, officiated by Msgr. Mark Campbell. A reception will follow at the Mission. In lieu of flowers, please give to a charity in memory of Florence. 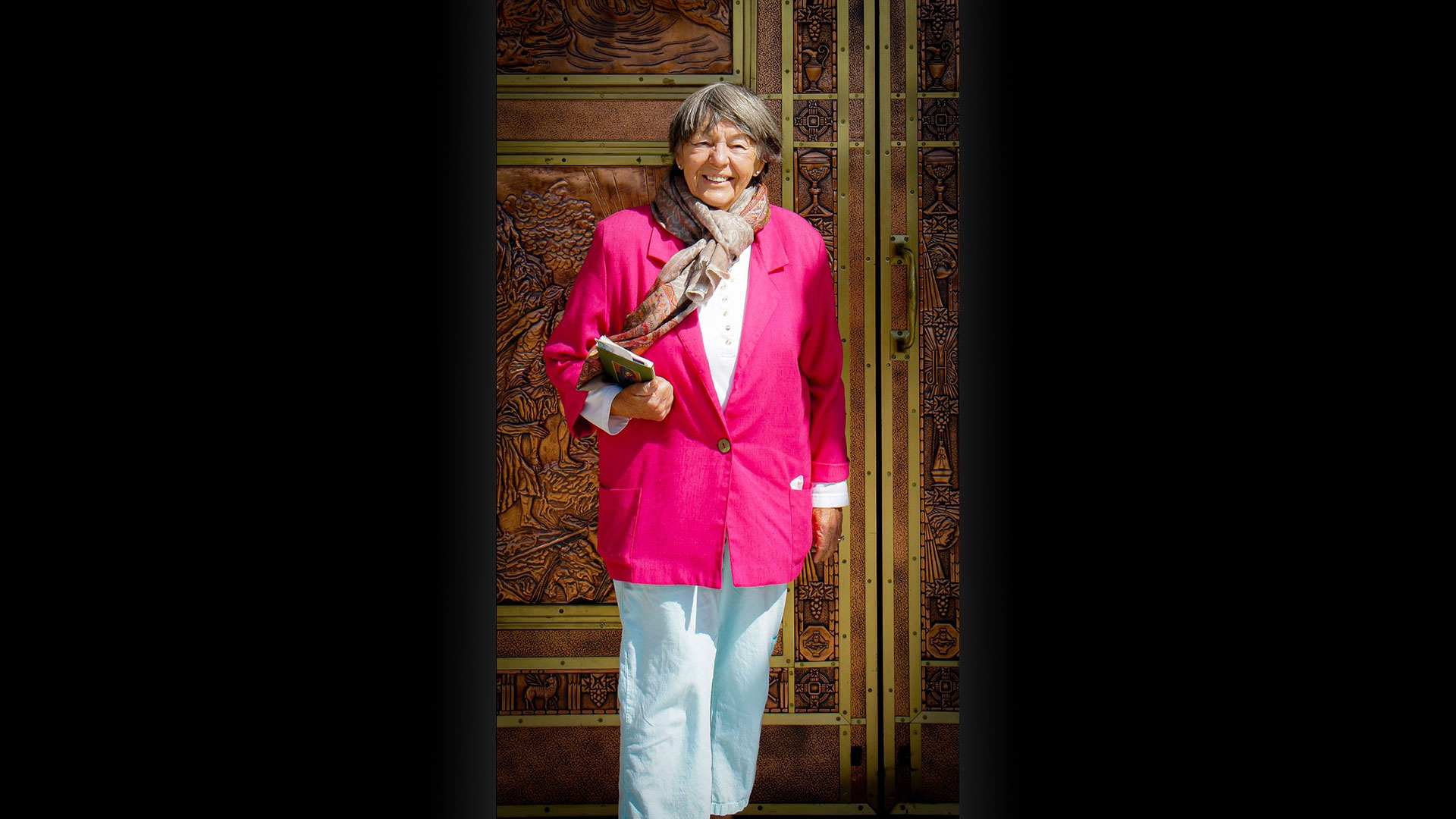