WASHINGTON — A bill on same-sex marriage advancing in the Senate is “a bad deal for the many courageous Americans of faith and no faith who continue to believe and uphold the truth about marriage in the public square today,” said New York Cardinal Timothy M. Dolan.

“It is deeply concerning that the U.S. Senate has voted to proceed toward potential passage of the Respect for Marriage Act, which would essentially codify the Supreme Court’s ruling in Obergefell (in 2015) that found a constitutional right to same-sex civil marriages,” the cardinal said Nov. 17.

The Respect for Marriage Act “does not strike a balance that appropriately respects our nation’s commitment to the fundamental right of religious liberty,” said the cardinal, who is chairman of the U.S. bishops’ Committee for Religious Liberty.

The Senate advanced the measure with a 62-37 vote Nov. 16. A final vote will take place after the Thanksgiving holiday.

Every Democrat supported it and they were joined by 12 Republicans after they worked out an amendment they said would protect religious freedom.

These senators “have claimed that their amended bill ‘respects and protects Americans’ religious liberties,’ but the provisions of the act that relate to religious liberty are insufficient,” Cardinal Dolan said.

“Wedding cake bakers, faith-based adoption and foster care providers, religious employers seeking to maintain their faith identity, faith-based housing agencies — are all at greater risk of discrimination under this legislation,” he added.

Ahead of the House vote, the chairmen of the U.S. bishops’ pro-life and marriage and family committees wrote a joint letter to House members urging they reject the measure.

In mid-September, the Senate decided to hold off voting on the measure until after the Nov. 8 midterms.

A bipartisan group of negotiators — headed by Sens. Tammy Baldwin, D-Wis., and Susan Collins, R-Maine — also wanted more time to consider “an amendment designed to respond to the concerns of GOP lawmakers who feared the legislation could put churches and other religious institutions at legal risk if Congress voted to codify same-sex marriage rights.”

The group agreed on an amendment to the bill that “protects all religious liberty and conscience protections available under the Constitution or federal law, including but not limited to the Religious Freedom Restoration Act, and prevents this bill from being used to diminish or repeal any such protection.”

The amendment also “confirms that nonprofit religious organizations will not be required to provide any services, facilities, or goods for the solemnization or celebration of a marriage.”

Two of the Republican senators opposed to the bill, Mike Lee of Utah and Lindsey Graham of South Carolina, said the measure’s protections for religious liberty are not adequate.

Lee tweeted Nov. 16: “I offered to support the bill if the sponsors would include my amendment to prohibit the government from removing tax-exempt status based on religious beliefs about same-sex marriage (for or against). The sponsors adamantly refused even to consider that. Why?”

Graham said that “nothing in the bill adds new protections for gay marriage, but it does, in my view, create great uncertainty about religious liberty and institutions who oppose gay marriage.”

He added that Lee’s amendment would have protected religious institutions “from reprisals.”

The Respect for Marriage Act would repeal the 1996 Defense of Marriage Act, signed into Law by President Bill Clinton. It barred the federal government from recognizing same-sex marriage until the U.S. Supreme Court ruled that law unconstitutional in 2013.

The push in Congress to codify a right to same-sex marriage in federal law followed an opinion by Justice Clarence Thomas in the Dobbs ruling that overturned Roe v. Wade.

Thomas voted with the 6-3 majority that struck down Roe, but in a concurring opinion, he said the court should reconsider other rulings, including Obergefell and its 1965 Griswold decision that said a state’s ban on the use of contraceptives violated the right to marital privacy.

But the majority opinion in Dobbs said the ruling only concerned a constitutional right to abortion.

In arguing for passage of the Respect for Marriage Act Nov. 16, Senate Majority Leader Chuck Schumer, D-N.Y., said it would be one of the “highlights of the year for this body.”

If the Senate passes the measure, the House would have to vote on it again because it has been amended.

Cardinal Dolan urged senators who back the measure to “reverse course and consider the consequences of passing an unnecessary law that fails to provide affirmative protections for the many Americans” who believe traditional marriage is “both true and foundational to the common good.”

“The Catholic Church will always uphold the unique meaning of marriage as a lifelong, exclusive union of one man and one woman,” he added.

“In doing so, we are joined by millions of what the Obergefell court called ‘reasonable and sincere’ Americans — both religious and secular — who share this time-honored understanding of the truth and beauty of marriage,” the cardinal said. 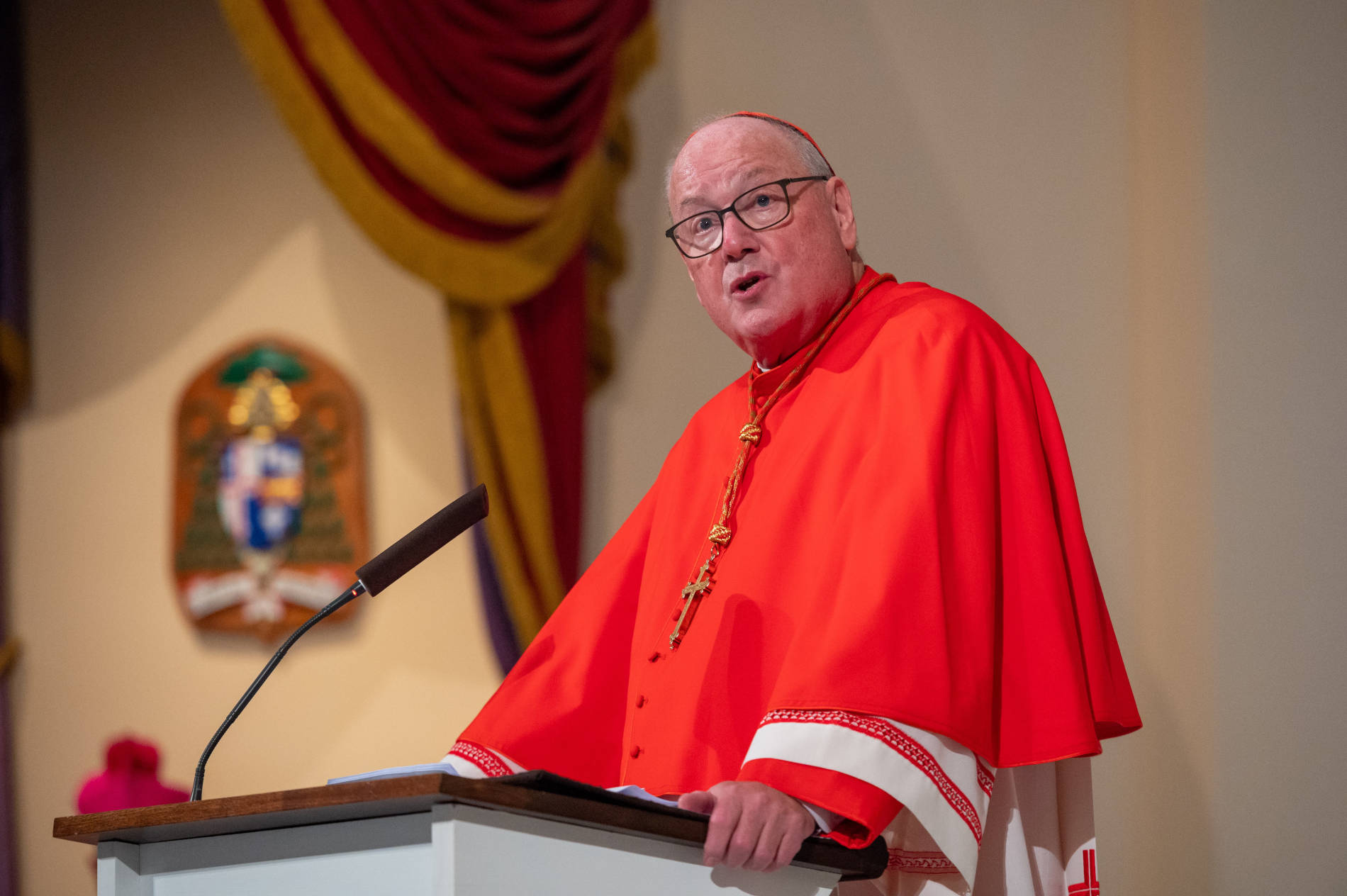 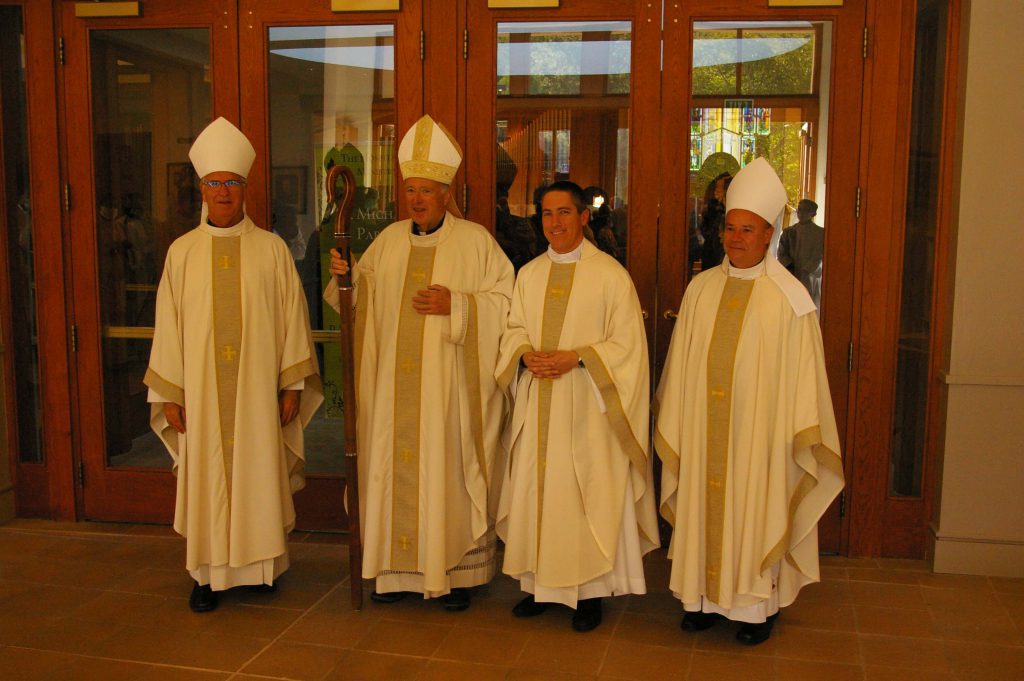 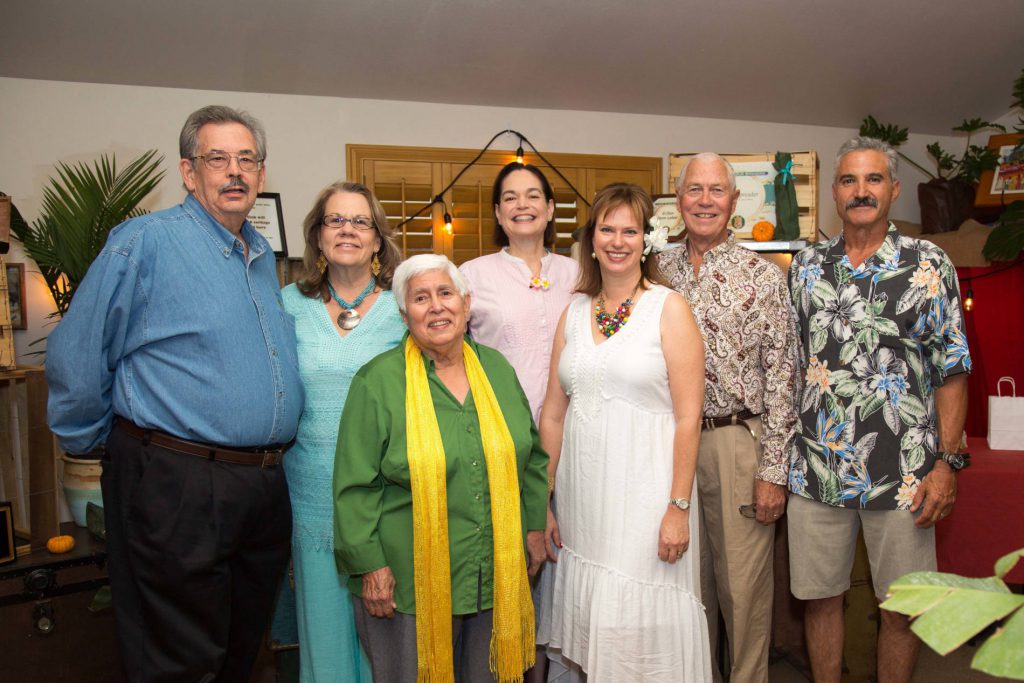 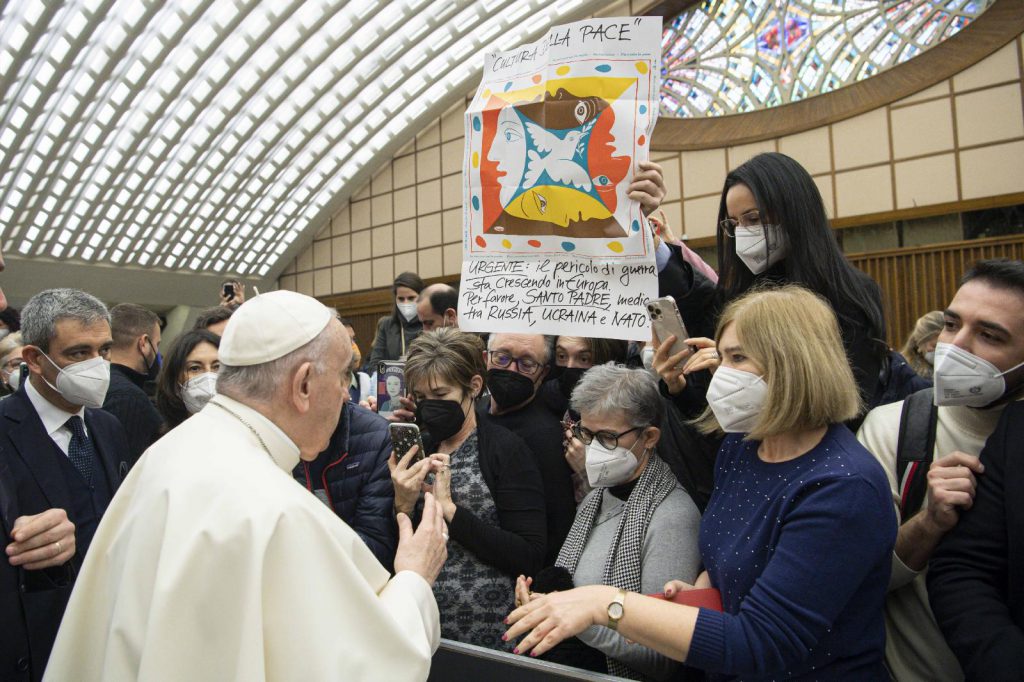 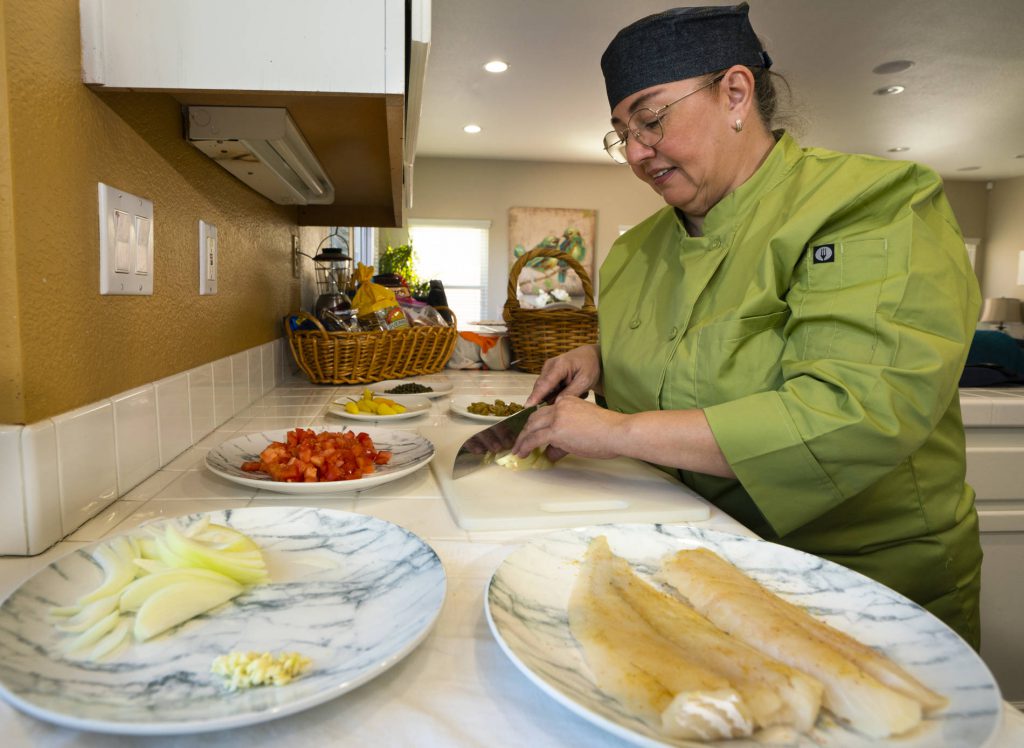 Chef’s passion is to nourish body and soul