SAN DIEGO — Father Ed Horning is pastor of the Catholic Communities of Brawley and Westmorland.

As such, he oversees three parishes and one Catholic elementary school in the Imperial Valley.

A native of San Diego, he is an alumnus of Our Lady of Perpetual Help School in Lakeside, St. Augustine High School and San Diego State University.

He was ordained to the priesthood on May 28, 2004. Since then, he has ministered exclusively in the Imperial Valley, where he has thrived amidst the heat of the desert and the warmth of the community.

Question: When did you first discern a call to the priesthood?
Answer: It started with the Lord calling me to a deeper relationship with Him. Priesthood wasn’t on my radar at all, but the more I became vulnerable to the Lord in prayer — going to daily Mass, reading the Scriptures, going to Eucharistic  adoration — the call became clearer and clearer.

I fought with the Lord about it, because I didn’t really want to become a priest at first. But I could see that God knew what was the best path for me. Once I entered the seminary, I never looked back.

As seminarians, we got summer assignments. I was assigned to Oceanside three times. When it came time for my six-month internship at a parish, I told the bishop that I wanted to go to the Imperial Valley.

I had never been there before, but it was love at first arrival. As soon as I got there, I just fell in love with the region and the people, and I just felt at home. It was such a great experience that, when it was time for my first assignment as a priest, the bishop didn’t even ask; he just sent me back. And I’ve never left. Counting those months as a seminarian, I’ve been in the Valley for just about 18 years.

It’s clear from your social media activity that you have a deep appreciation for the Hispanic culture that comprises your parish communities. Where did it come from?
I really fell in love with Spanish at St. Augustine High School. I had a great teacher, Mr. (William) Davis, who’s still there. And he really inspired me not only to learn Spanish, but to learn more about the cultures and countries that speak it.

As a seminarian, I studied theology in Mexico City for a few months in 2002, and that really boosted my confidence in traveling and getting to know people.

Never have I experienced any negativity in my interactions with the Hispanic community. Quite the opposite. In Spanish, we say “cariño,” which means affection, love and support. That’s what I’ve experienced. Being with them has helped me to grow as a person and become more loving, more joyful, more outgoing. I’m also a fan of the music, especially cumbia and huapango.

October is observed as “Respect Life Month.” You have been a champion of the pro-life cause. Why?
I’m the spiritual director for the Imperial Valley Culture of Life. I celebrate Mass once a month outside a local Planned Parenthood abortion clinic.

As soon as the U.S. Supreme Court issued its Roe v. Wade ruling, my paternal grandmother was outside abortion clinics, providing alternatives. She had 10 kids and 50 grandkids. She was very pro-life, and she taught all of us to protect, promote and cherish life. My parents followed her example and I joined them from a young age. I grew up outside abortion clinics, so it’s first nature for me to be part of the pro-life movement.

Does desert life agree with you? What do you find most appealing about it?
I’m not a city person. Being out in the desert isn’t as stressful as living in the city. There’s no traffic; you can get places very quickly.

I also get cold really easy, so I like the hot weather. We have two seasons in the Imperial Valley: hot and cold. We have six months of heat, when the temperature ranges from 80 to as high as 120 degrees. During the summer, I’m happy. 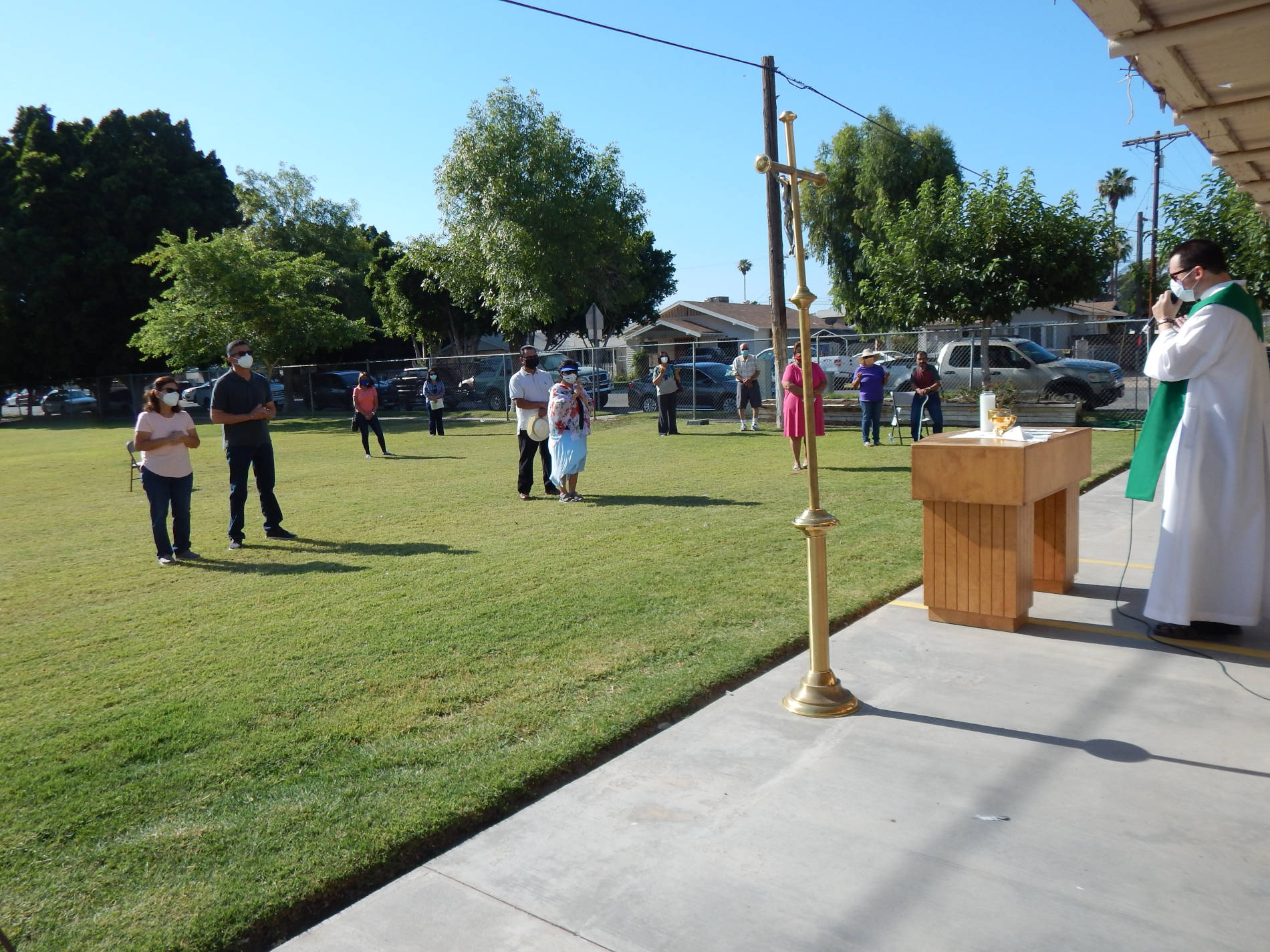 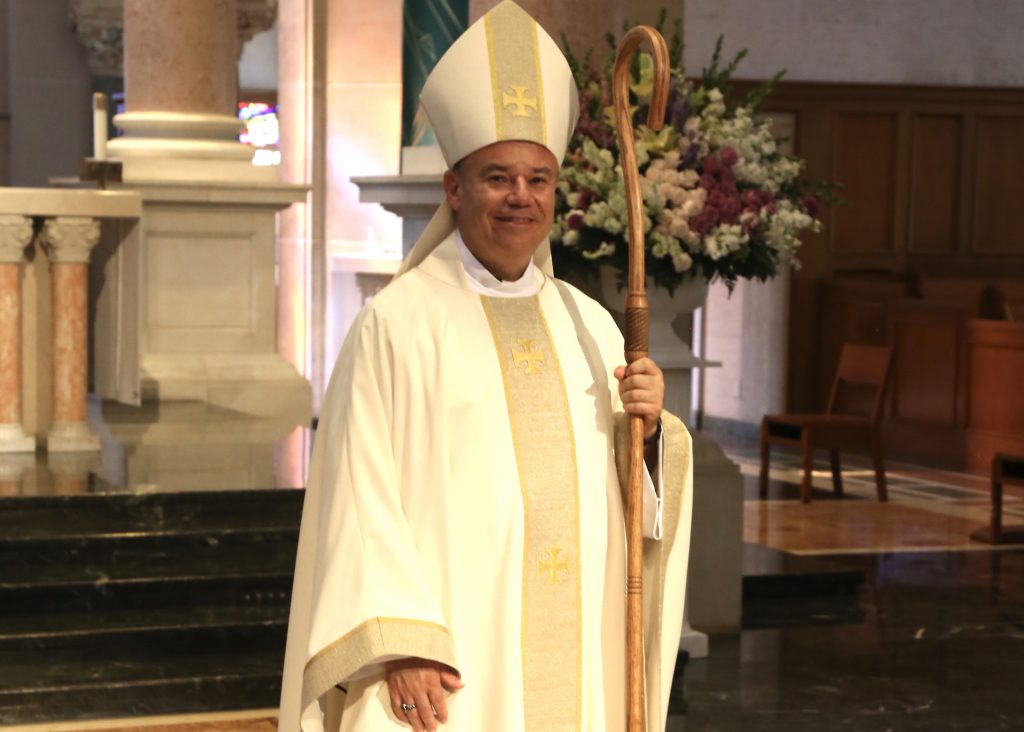 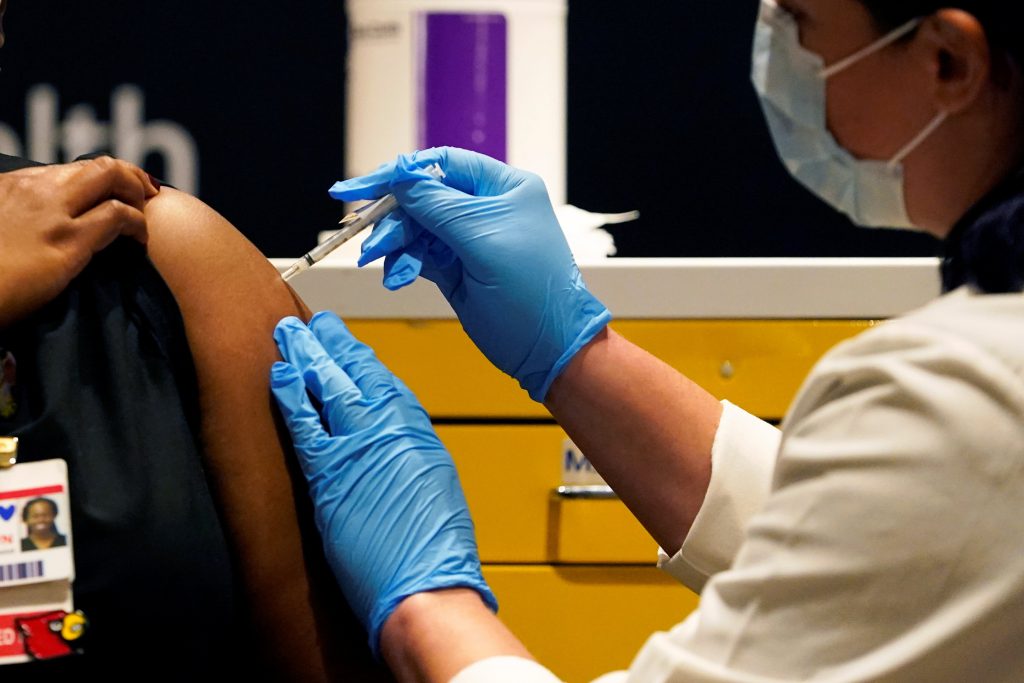 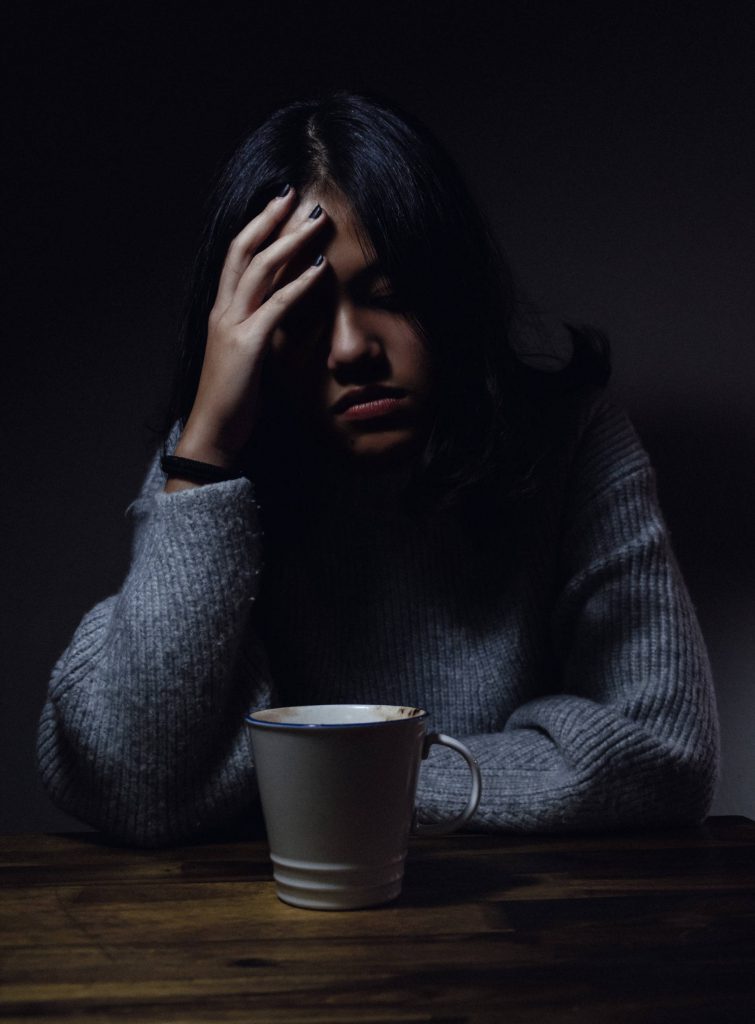 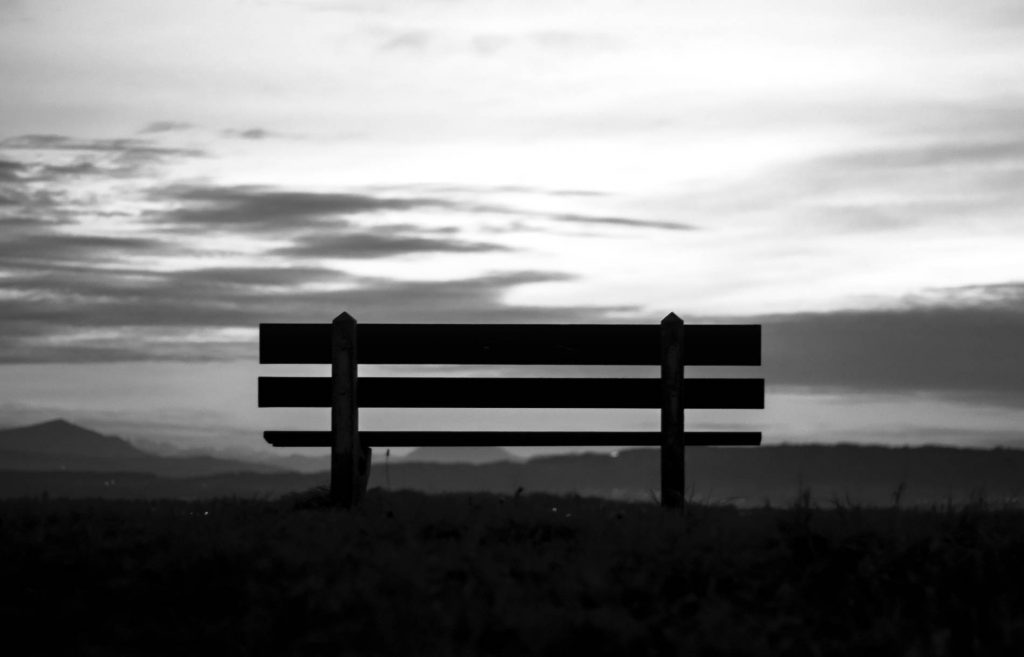 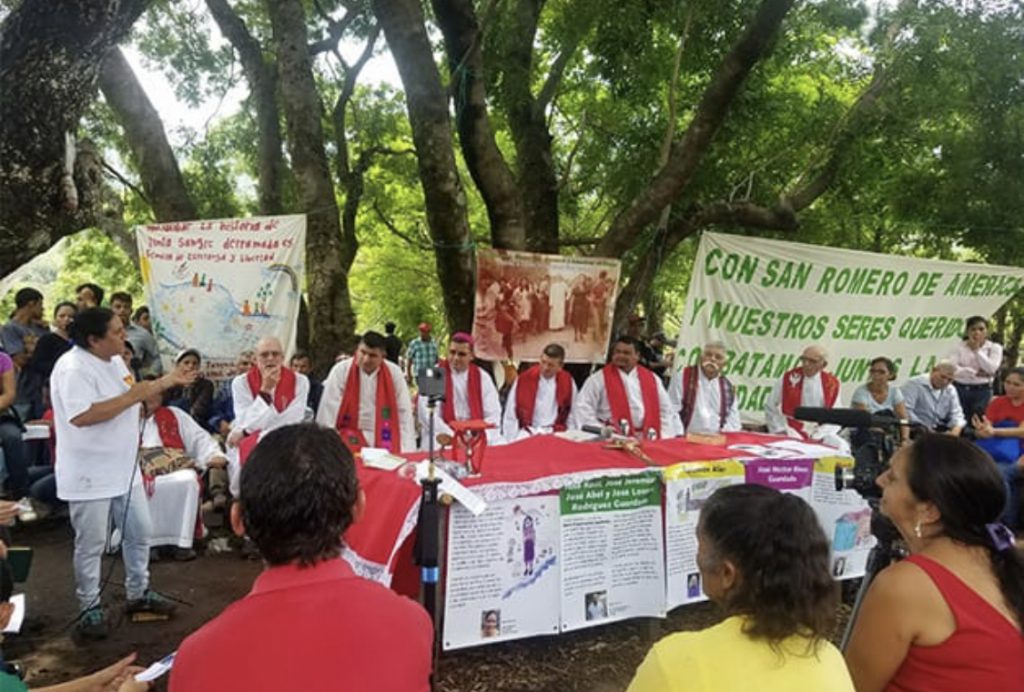 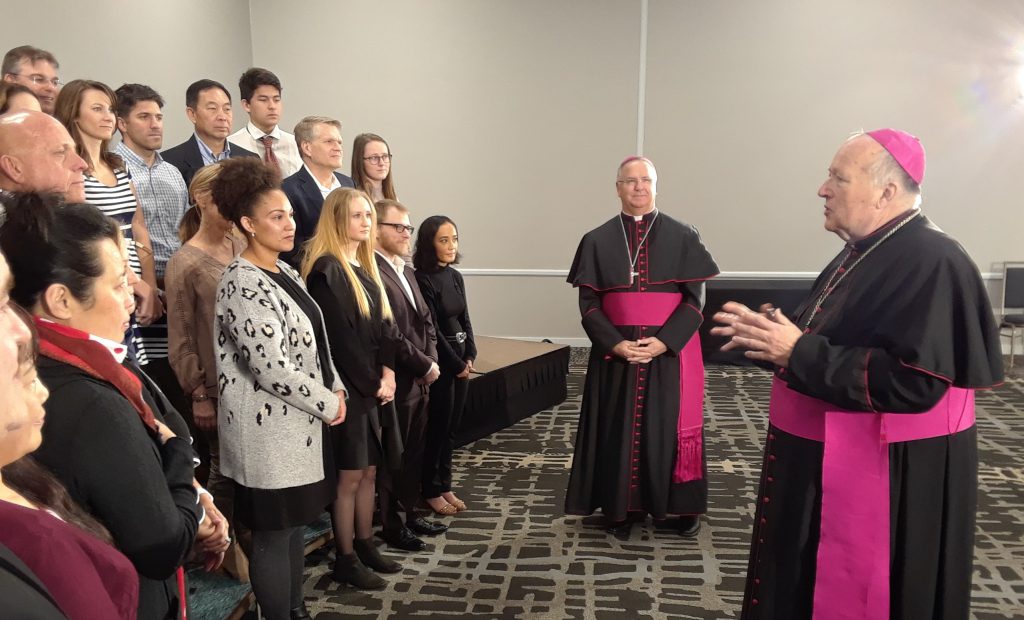