SAN DIEGO — The Erwin Brothers, the Christian filmmaking team composed of siblings Jon and Andrew Erwin, hadn’t intended to follow up their biggest hit, 2018’s “I Can Only Imagine,” with another film about a popular Christian song and the inspiring story behind it.

But after speaking at length with Christian singer-songwriter Jeremy Camp and his wife, Adrienne, saying no hardly felt like an option.

“It was just one of those magical moments where the story was so powerful and sort of lodges itself as a splinter in your mind, and we just couldn’t stop thinking about it,” Jon Erwin explained during a Jan. 28 telephone interview with The Southern Cross.

He left that meeting determined to give moviegoers the same emotional experience that he had just had.

The new film “I Still Believe,” which he co-wrote and (with his brother) co-directed, opens in theaters on March 13. It recounts the brief but intense love story of Jeremy Camp and his first wife, Melissa, at whose side he remained throughout her losing battle with ovarian cancer. He was widowed at age 23, less than four months into their marriage.

“This is a real love story; this is love as God intended it to be,” Erwin said of the selflessness displayed onscreen.

Producer Kevin Downes echoed those sentiments in a separate Feb. 5 telephone interview with The Southern Cross.

“It’s a story of sacrificial love” in which the couple falls in love, “this trial is kind of thrust on them,” and Jeremy responds to it in a way that models “the biblical definition of what love is,” Downes said.

But “I Still Believe” is more than a romantic tearjerker. It’s a film that also wrestles with the profound question of why a benevolent God permits suffering — and it doesn’t do so in a pollyannaish way, peddling false hope that miracles are guaranteed to anyone who just believes and prays hard enough.

Instead, the film shows viewers what can happen when a person experiences tremendous grief, but learns to believe and trust again in God and resigns himself to the notion that God has a plan.

In the film, that message can be seen in the way that Jeremy Camp’s painful experience leads him to write the song “I Still Believe,” an anthem that has inspired millions since its release more than 16 years ago.

Erwin said he hopes that the film will provide viewers with “a rush of hope.”

“The beauty of Christianity is that, no matter what we go through, we always have hope and that hope ultimately triumphs,” he said. “And, even when we face what we think we would never be able to live through, there’s hope at the end of the story.”

Downes expressed his personal hope that the film will inspire moviegoers to “hug their loved ones,” recognizing that “time is so short” and no one knows “how much time we’re going to get.”

“I think it’s a story that will really unite families and … and draw people together,” Downes said.

“I Still Believe” will be the first film released through Kingdom Story Company, the Christian filmmaking studio formed by the Erwin brothers, Downes and Tony Young in partnership with Lionsgate.

As the new studio’s inaugural release, the film represents the filmmakers’ aspirations for the future of Christian films.

“These films don’t have to look and feel the same,” said Jon Erwin, whose previous credits include the 2011 abortion-themed drama “October Baby” and the 2014 comedy “Moms’ Night Out,” both of which he co-directed with his brother. “We believe that we can make different kinds of movies in different kinds of genres.”

With that in mind, Kingdom Story Company is currently developing several projects, including in the musical, war film and biblical genres.

“I love that we’re starting with ‘I Still Believe’ because it’s a love story,” said Erwin, “and, ultimately, we fall in love with the story first and then we tell it to the world.” 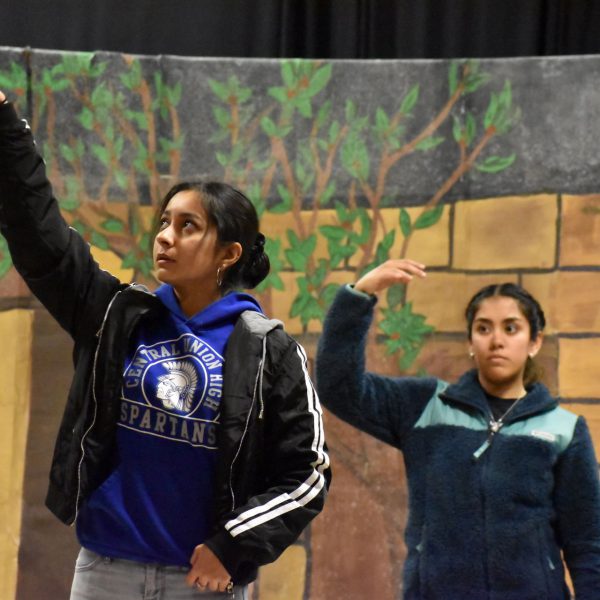 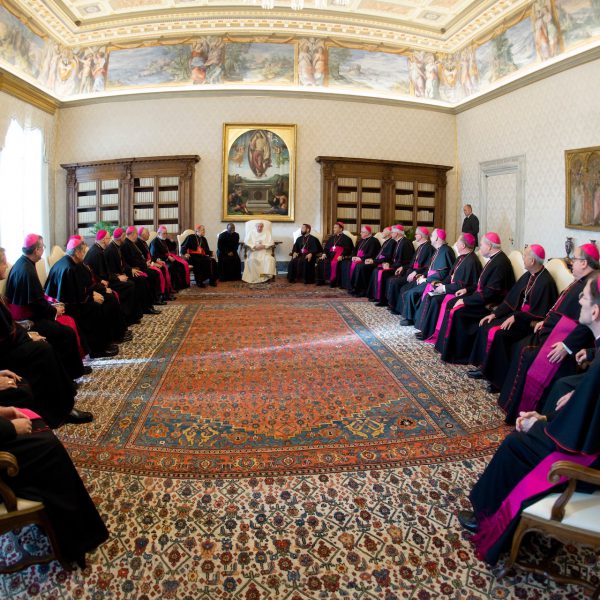